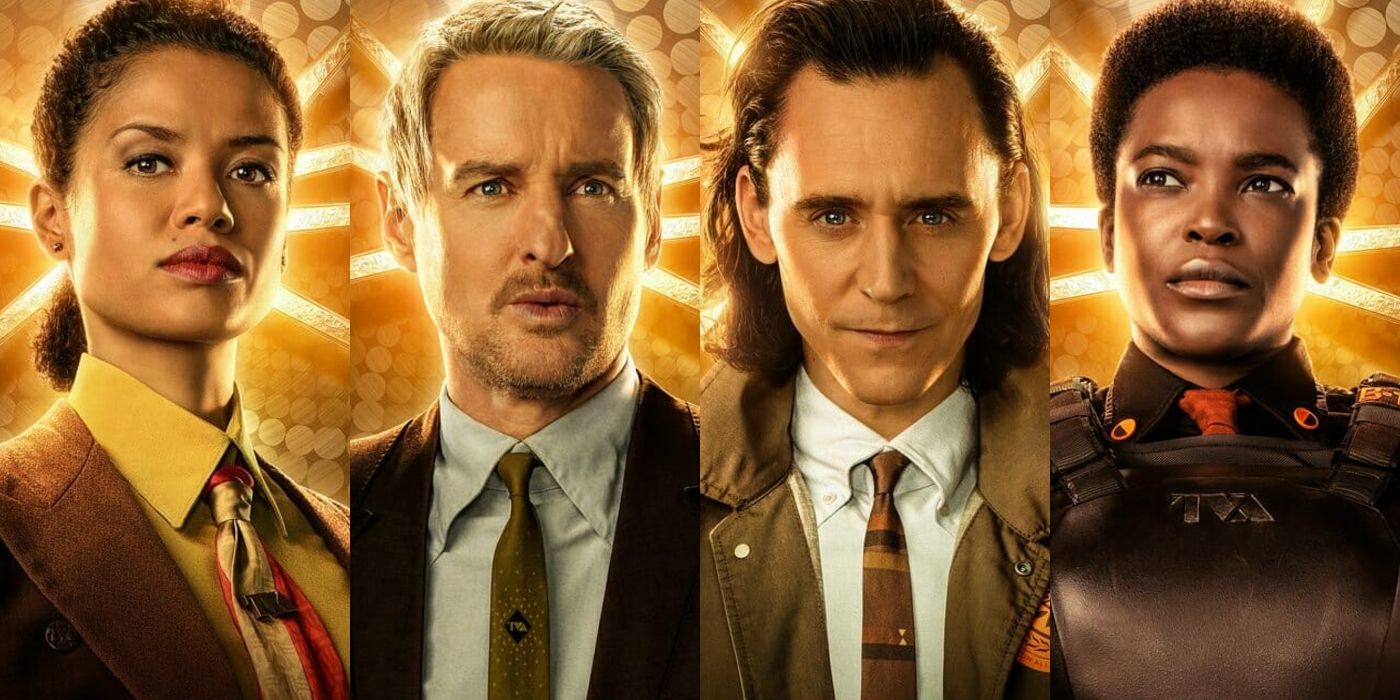 WARNING: SPOILERS for Loki ahead.Loki is a Marvel Studios original series on Disney+, and apart from marking the return of Tom Hiddleston to the MCU, it introduces several new cast members and characters in the God of Mischief's journey. While the more reformed Loki lost his life in Avengers: Infinity War, that didn't mean it was the end for Hiddleston's run in the MCU, as Loki became one of the many MCU characters to get his own series. During the Avengers' time travel plot in Avengers: Endgame, the Loki from 2012 managed to escape with the Tesseract, creating a new timeline for the Marvel villain, and setting up the introduction of several Loki characters that might be familiar to Marvel Comics readers.