Britney Spears uses her social media in a lot of ways, whether she’s voicing her opinions on the more sensitive topics in her life or giving fans happy updates about her relationship with husband Sam Asghari. She’s also taken the time to share the genuine admiration she has for the women in her life who have inspired her or have supported her through the toughest times, including the conservatorship that controlled her personal and professional life for 13 years.

While her connections to pop icon Madonna and fashion designer Donatella Versace date back to the early days of Spears’ career, the “…Baby One More Time” singer has also become fast friends with Selena Gomez, who found fame as a Disney child star, just like Spears did. Spears recently gushed on Instagram about how “special” the singer, actress and beauty mogul is and shared that Gomez surprised her by attending her wedding to Asghari in June. Other supportive famous female friends who attended Spears’ wedding included Paris Hilton and Drew Barrymore.

In March 2021, Spears took to Twitter to share seven women who have “truly inspired my life,” including Miley and Noah Cyrus, Natalie Portman, Sarah Jessica Parker and Sharon Stone. “Being away from family & my boyfriend while quarantining was really hard for me but the good thing about social media is we can connect in a different way!!! These cool ladies always add a spark to my day.”

Below, find the powerful women Britney Spears has expressed admiration for over the years. 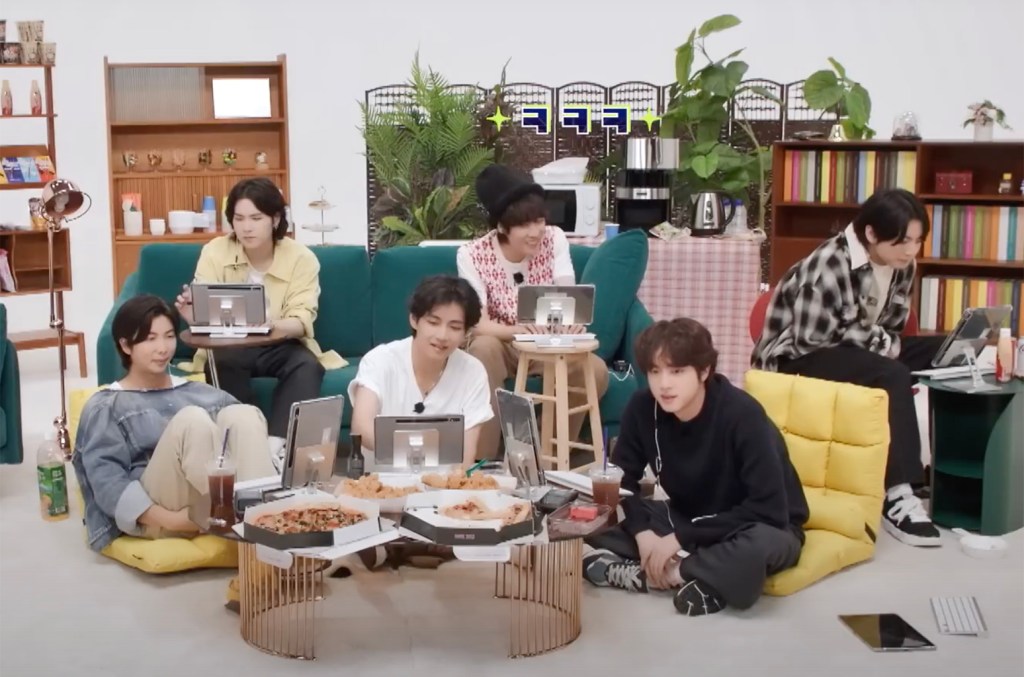 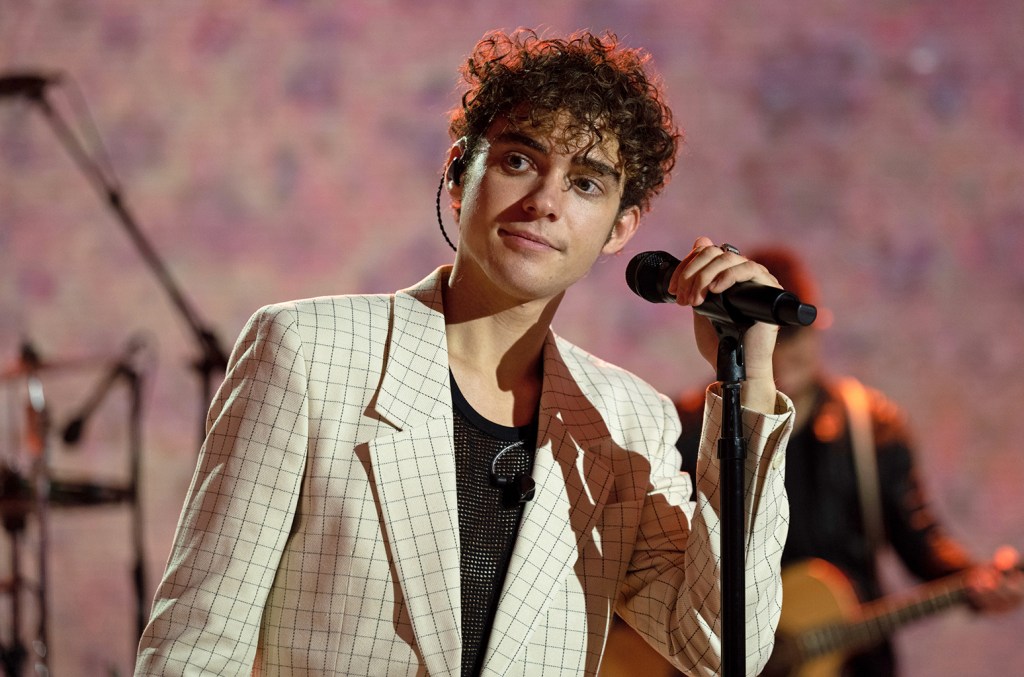 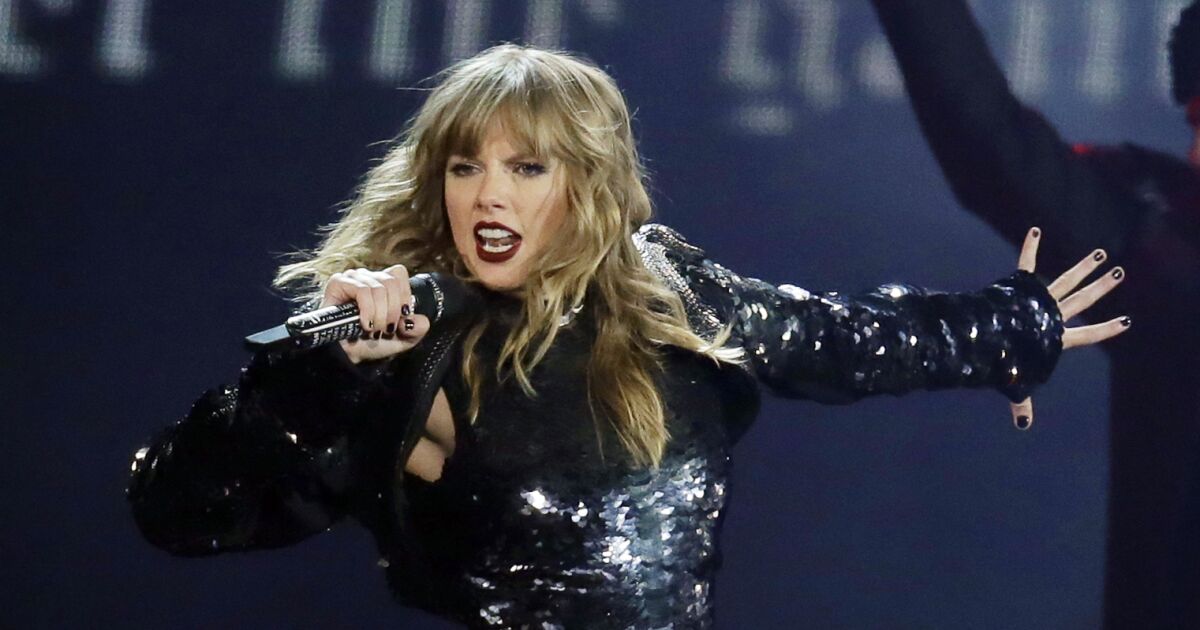 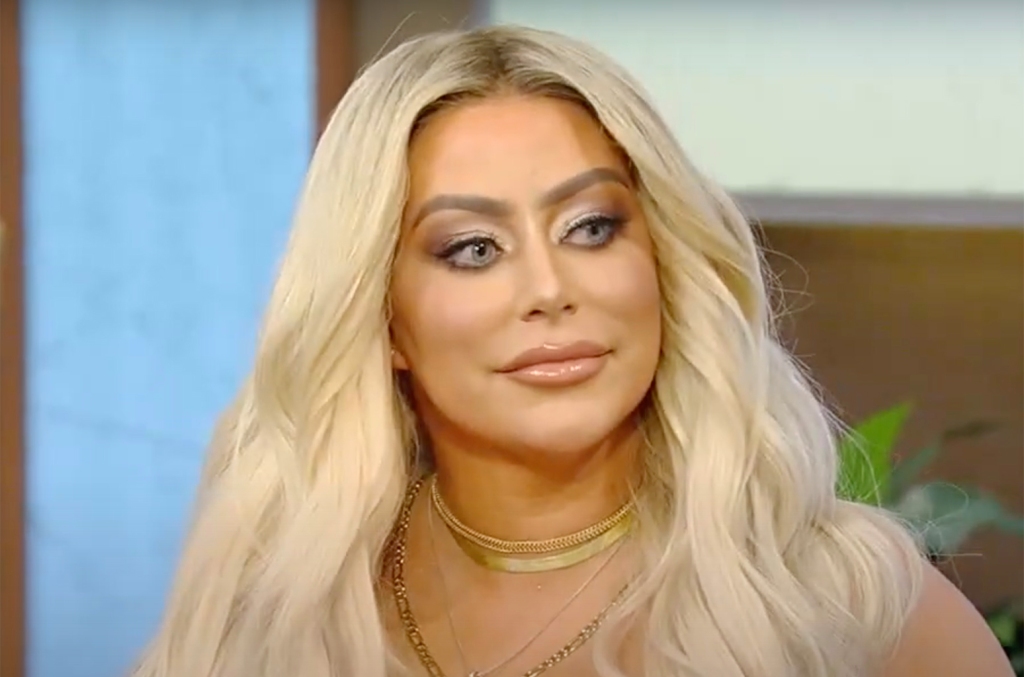 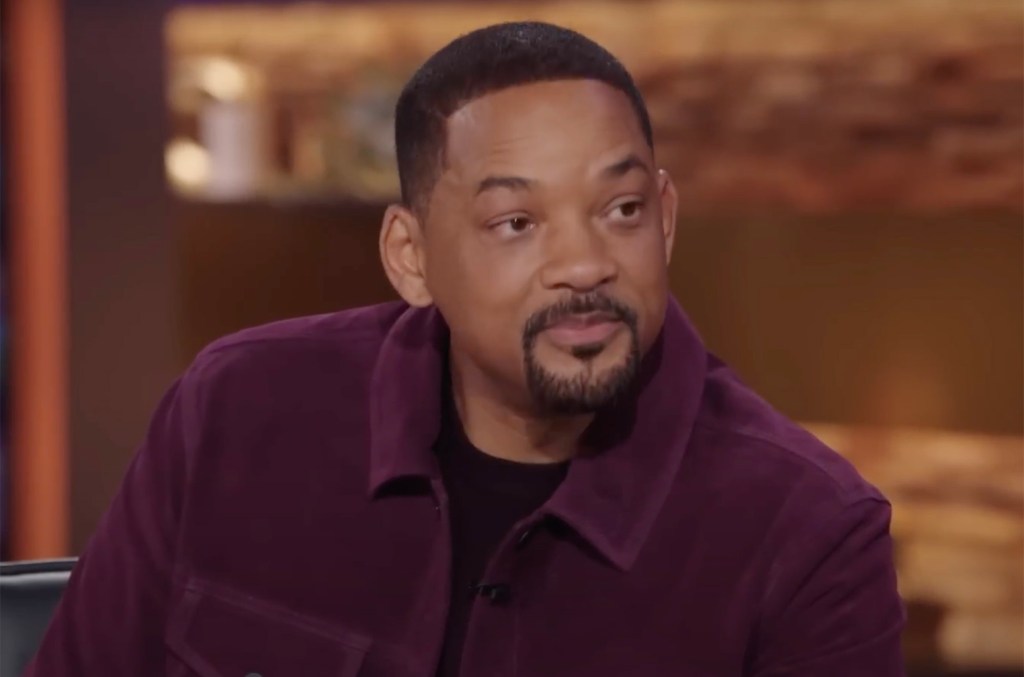 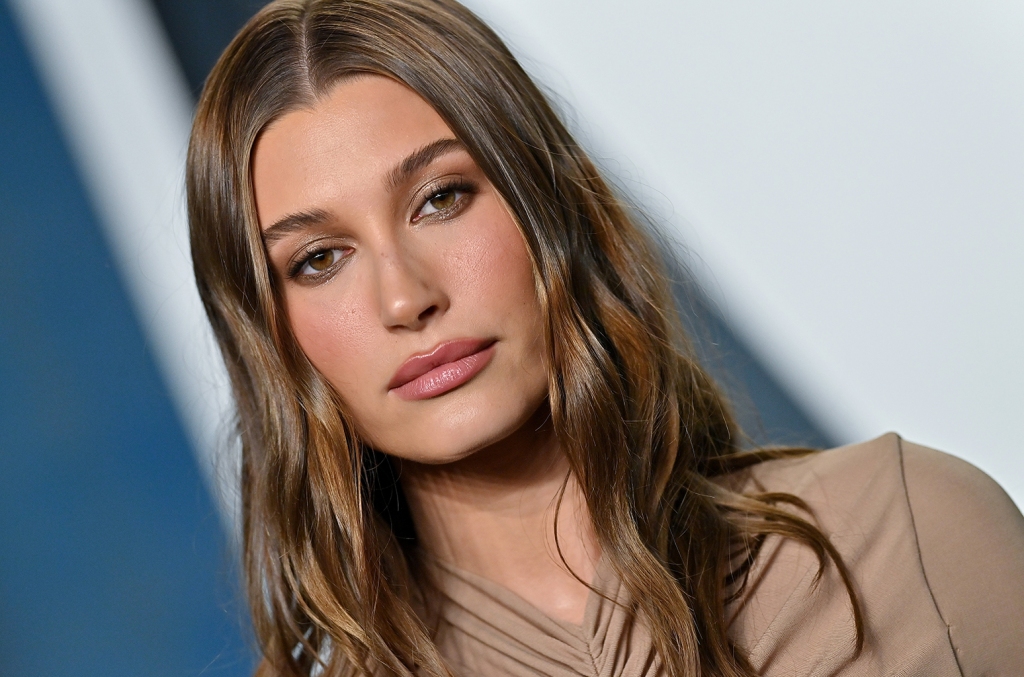