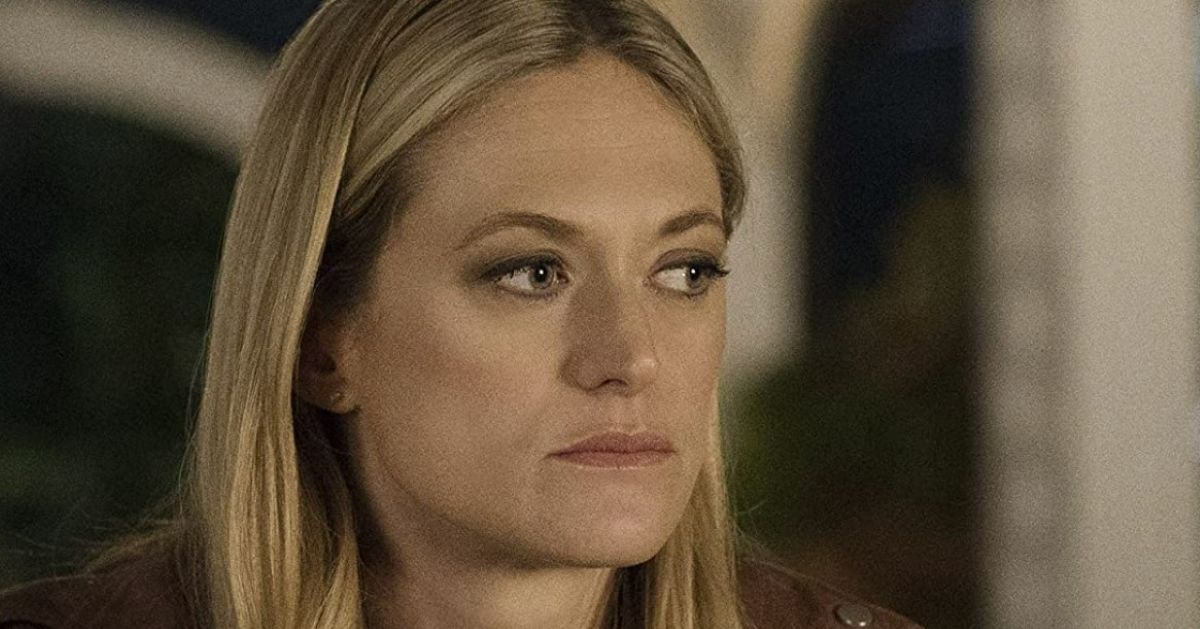 A new horror film, Birth/Rebirth, directed by Laura Moss, takes on the darker sides of child-rearing with a twisted and queasily clinical approach, as the film recently premiered at the Sundance Film Festival. Marin Ireland plays a pathologist named Rose, who becomes obsessed with using science to bring a dead child back to life. The film explores the themes of birth, death, and the way beyond. The Hollywood Reporter writes that Birth/Rebirth is not for the faint of heart and takes cues from classic horror films such as Stuart Gordon's Re-Animator, Dracula, and Frankenstein in its grisly portrayal of two women who resurrect a little girl's corpse in the name of science and love.