The first few Married At First Sight couples took the leap to meet their new spouse at the altar for the first time. I always enjoy seeing the reaction to seeing who the experts have matched them with and how things progress moving forward. If you a true fan of the show, you know first impressions rarely ever mean anything. From the previews of the next episode things are about to get tense when the participants get grilled by their new in-laws. I can’t wait to see how play out from here on out.

It’s wedding day for five Nashville couples who anxiously prepare to marry a complete stranger. Things start with the I do’s and awkward kisses for three out of five of the couples. Just one more episode of weddings before the stranger spouses begin their eight-week marital journey. I have a feeling we are in for a roller coaster ride of a season. Let’s get straight into the recap!

Kirsten and Shaquille are the first Married At First Sight couple to walk down the aisle. Sigh! I know the look of disappointment when I see it. When she first sees her husband her head immediately falls. But she quickly regains her composure and smiles politely. Shaquille on the other hand, thinks his wife is gorgeous and compliments her upon meeting her. When it is time for their first kiss, he is met with his wife’s cheek. But Shaq isn’t deterred by the slight; he claims that he appreciates a woman with boundaries. On a positive note, Kirsten isn’t completely shallow; in a post interview she notes his positives, namely his personality and teeth.

I don’t know about these two as a match. Kirsten gave the experts a description of what she wanted in a man physically and apparently that was ignored. Also, I don’t know why, but I just have a weird feeling that Shaq isn’t completely genuine. I can’t explain why I feel that way so early in the season, but I think we have only scratched the surface. I need to know if it’s just me, or does anyone else feel this way as well. I will always celebrate love and marriage, but I guess we will have to see if something changes as things progress.

Nicole is definitely a tell it like it is type of girl. I actually find her honesty to be refreshing. Anyone who isn’t afraid to tell everyone that sweat is running down their thighs on national TV has to be a secure person who doesn’t care what others think. I love it! But, I am not the one marrying her. I don’t know if Chris will be able to keep up with this sassy New York native. Before the ceremony, the two decide to exchange pre-wedding gifts. Chris goes all out sending his bride a diamond ring, necklace and a heartfelt letter. Immediately, Nicole gets emotional that no other man outside of her family has ever put so much time and effort into her. I have to admit, the ring is beautiful. Chris receives a crystal that has special meaning along with a sweet card.

As Chris and Nicole exchange their vows and realize they have a lot in common. When it’s time they enthusiastically say I do and even share a kiss. Although I know that things are always changing throughout this process, I am rooting for these two. The vows exchanged were so sweet that I could have shed a tear. I honestly hope things work out for them. After the wedding, Chris and Nicole are in great spirits and try to find out as much as possible about each other. Another good sign is they each say they are attracted to their new stranger spouse.

Ok, first… what in the hell are Gina’s bridesmaids wearing? I looked in the audience and thought I was witnessing an 80’s prom for a second. But they both greet one another with a smile and an embrace at the altar. During the ceremony, they exchange heartfelt vows. Gina’s well trained dog even makes an appearance as the ring bearer. Shockingly when it is time to kiss the bride, they totally go for it. Okay, I guess neither one is shy because that was quite the kiss. Afterwards, they sit down to get to know one another better. Coincidentally, they discover that they live in the same high rise apartments in downtown Nashville and have several things in common. Sigh! Well that is going to awkward if they don’t stay together. In post interviews they both express attraction to one another.

Clint and Gina both enjoy traveling and have a sense of adventure. When they speak after the wedding, Clint is instantly excited when he realizes his wife may be as spontaneous as him. On the surface, you would think these two would be a great match. But I still can’t shake the feeling that it won’t always be smooth sailing. I still can’t believe they live in the same building. That seems like a recipe for disaster considering this show’s track record.

TELL US – WILL KIRTSEN GET OVER HER LACK OF ATTRACTION FOR HER HUSBAND, SHAQUILLE? WHICH OF THE THREE COUPLES MARRIED THIS EPISODE IS YOUR FAVORITE, SO FAR? ANY EARLY PREDICTIONS? 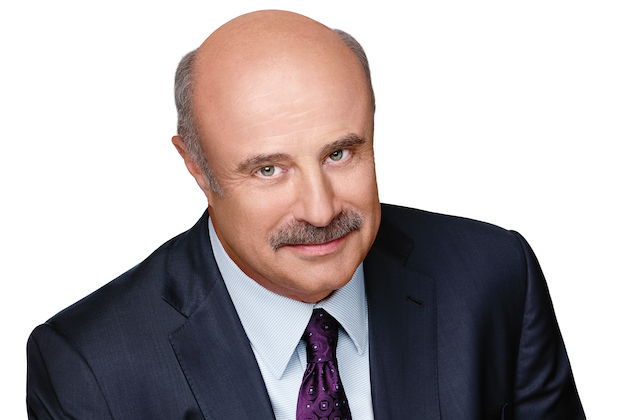 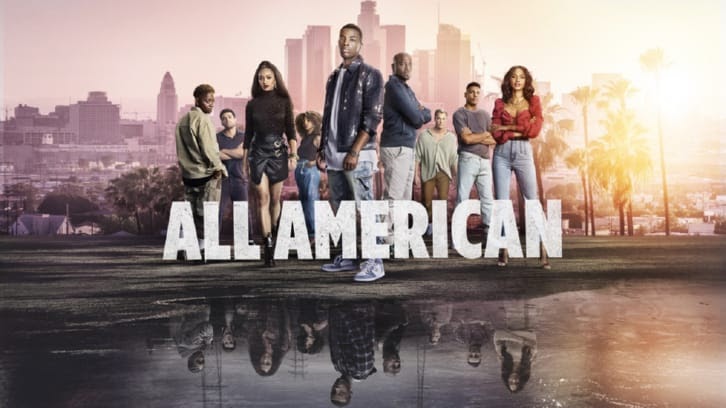