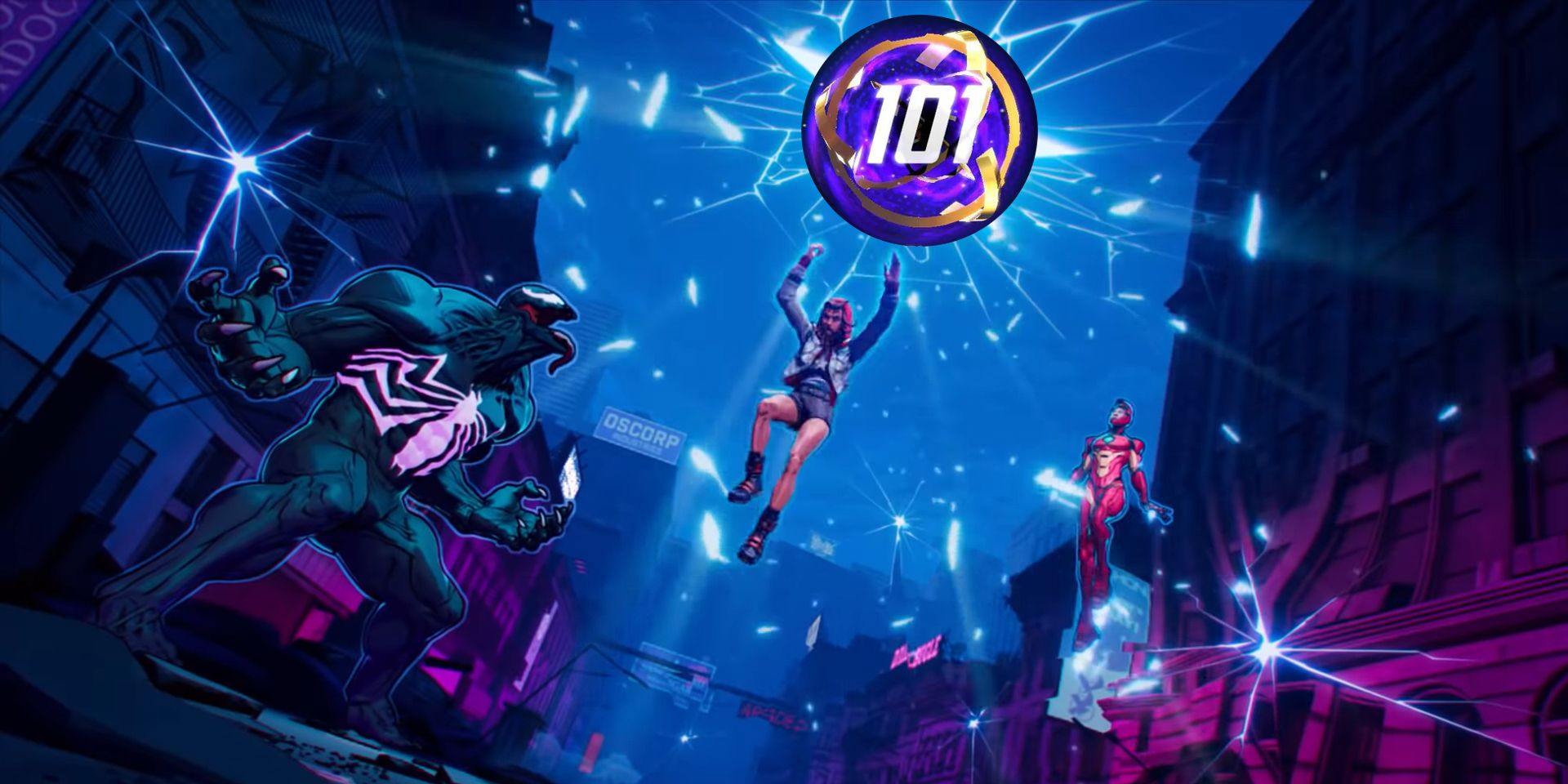 Reaching Infinite Rank is perhaps one of Marvel SNAP’s greatest challenges, requiring players to build decks of powerful cards, develop unconventional and unique strategies, and play them with skill. Unlike other games whose ranked matches are entirely separate from casual game modes, every match players join in Marvel SNAP affects rank, so even casual players will find themselves climbing the ranked ladder. Starting from Recruit at Level 1, players can climb through eleven ranks: Agent, Iron, Bronze, Silver, Gold, Platinum, Diamond, Vibranium, Omega, Galactic, and finally Infinite at Level 100, unlocking rare and useful rewards on the way.