In an Instagram post introducing the couple’s third child to the internet, the cookbook author and the EGOT winner shared their newborn’s name and how she is already being loved on by their two elder children, Luna, 6, and Miles, 4.

“She’s here! Esti Maxine Stephens – the house is bustling and our family could not be happier,” Teigen, 37, wrote Thursday, sharing a photo of Miles cradling baby Esti while Luna holds the newborn’s hand.

“Daddy sheds nightly tears of joy seeing Luna and Miles so full of love, and I am learning you still need diapers with a c section!? We are in bliss. Thank you for all the love and well wishes – we feel it all!” she added, rounding out the caption with some postpartum realness.

Legend, 44, shared an identical photo that he captioned: “On Friday, we welcomed Esti Maxine Stephens to our family, and our house is overflowing with love and joy. I’m in awe of Chrissy’s strength and resilience and I’m so thrilled to see how Luna and Miles embrace their baby sister. I’m so, so grateful, but that doesn’t seem like a big enough word…”

By Thursday night, the “Cravings” author appeared to be back home and back in the kitchen, sharing on Instagram Stories that she was making stuffed lobster and enjoying a very messy fudge ice pop.

Legend — whose real name is John Roger Stephens — confirmed during a private concert Friday that their daughter had arrived earlier that day, but he did not share additional details. The “All of Me” and “Glory” singer, 44, revealed to concertgoers that he “didn’t get a lot of sleep” but still felt “energized” after spending “a lot of time” in the hospital, according to People.

The musician and TV host’s newborn arrived more than two years after Teigen’s third pregnancy ended in tragedy. In fall 2020, Teigen penned a heartbreaking essay expressing her grief about the loss, which she had said was a miscarriage. In September, after the June decision by the Supreme Court to overturn Roe vs. Wade, she clarified that her 2020 pregnancy loss was actually an abortion.

In August, Teigen announced via Instagram that she and Legend were expecting again. Despite her past health struggles, she said that she was feeling “hopeful and amazing” about the new pregnancy, which the couple had achieved through IVF. 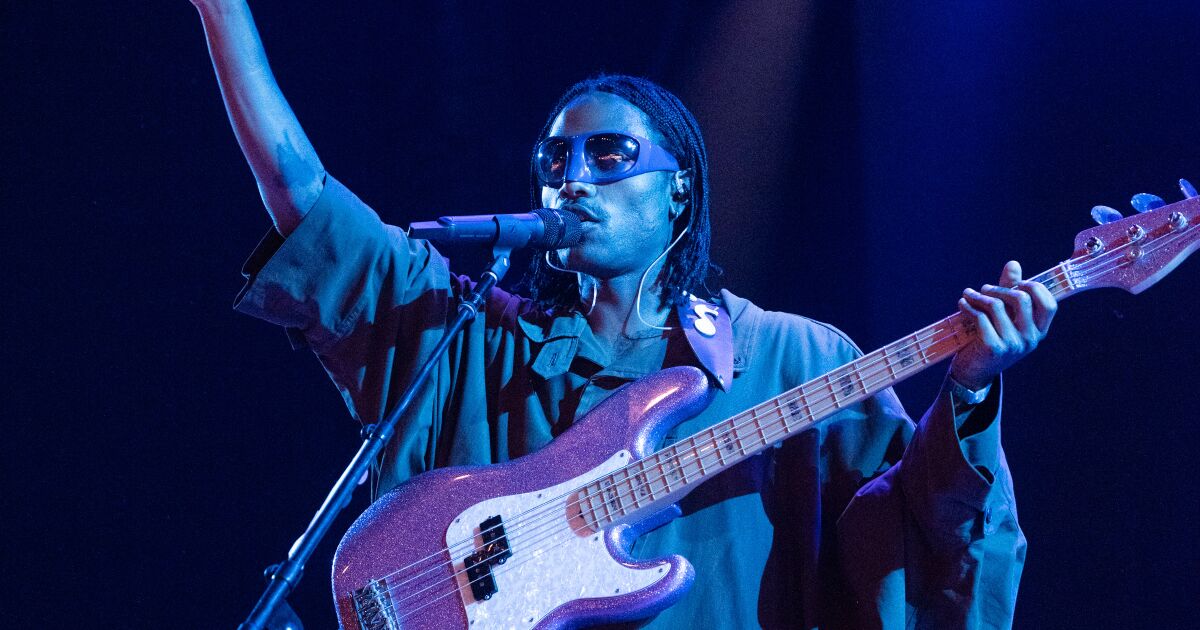 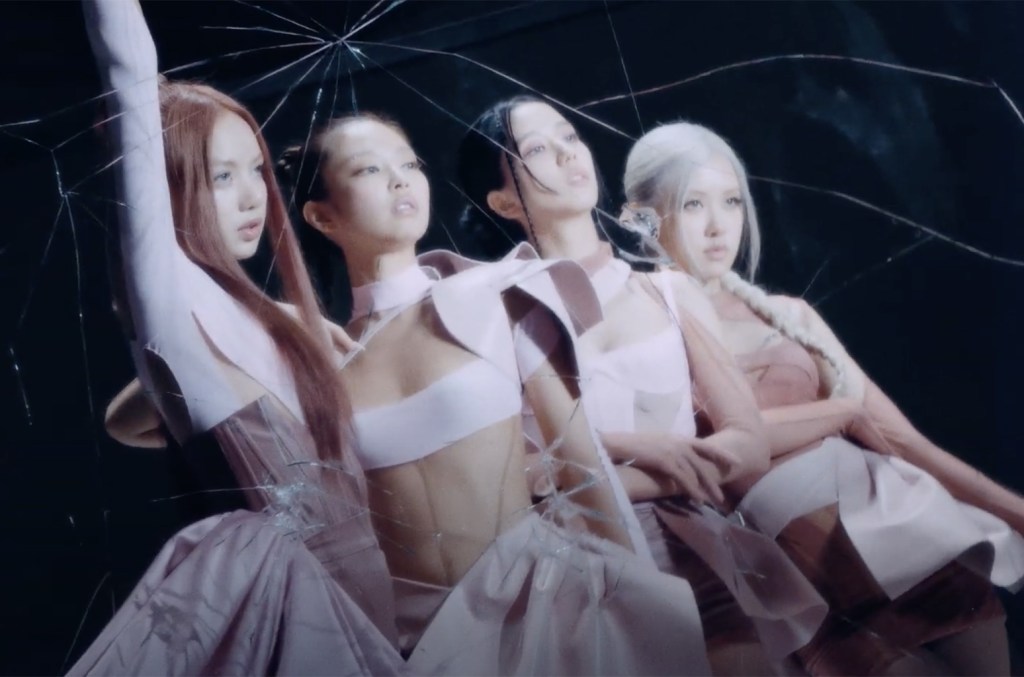 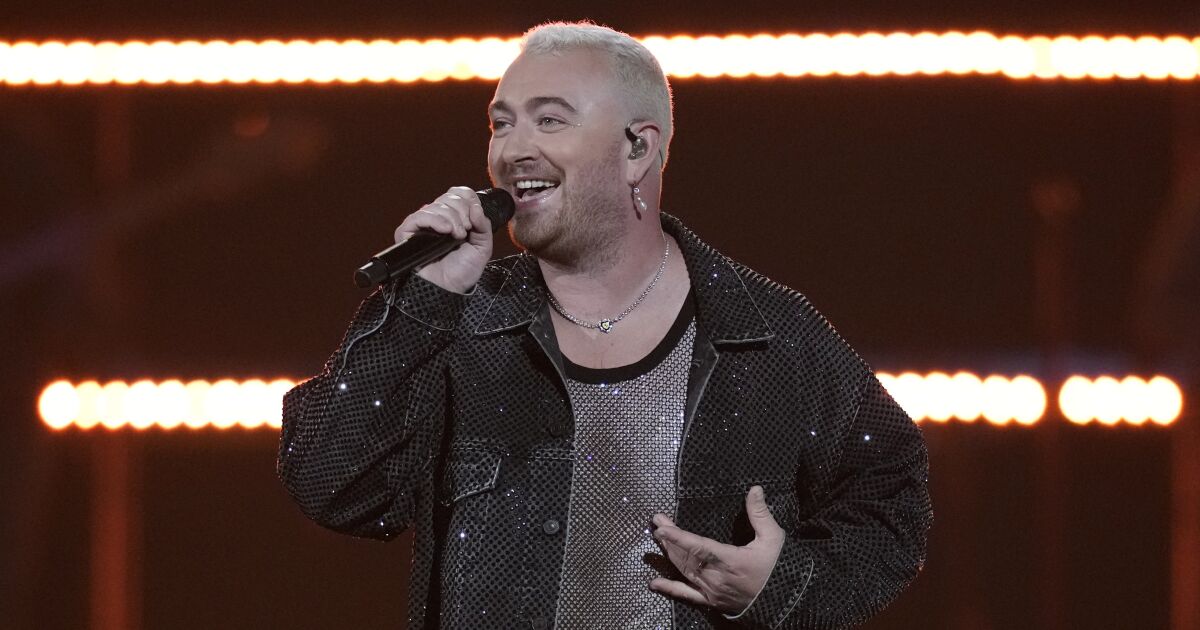 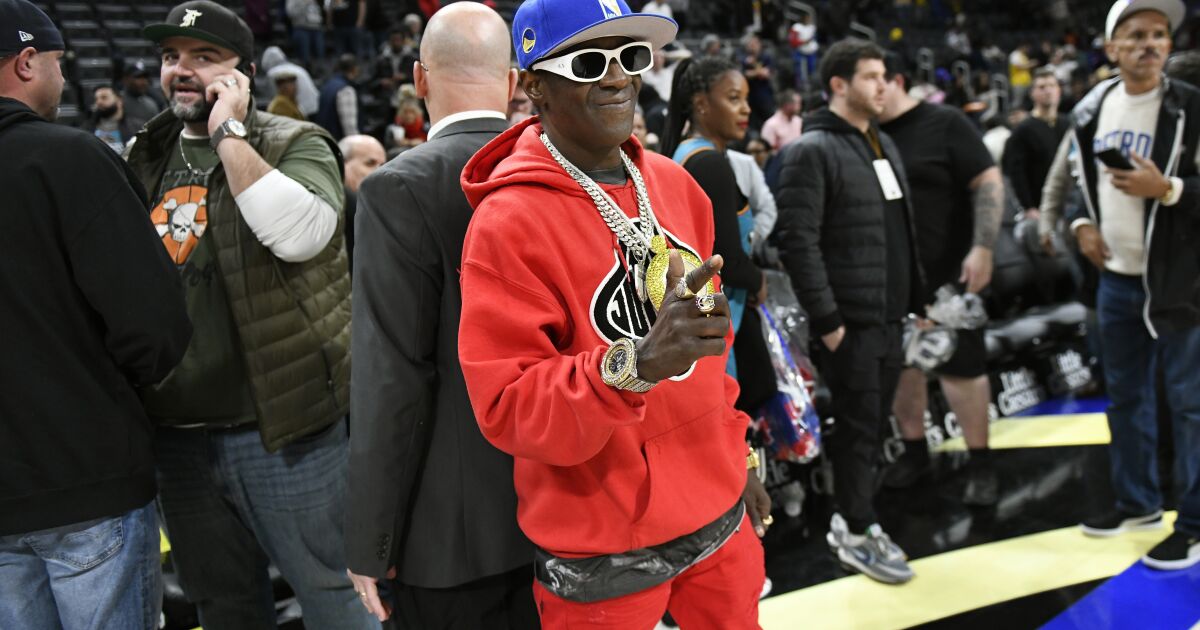