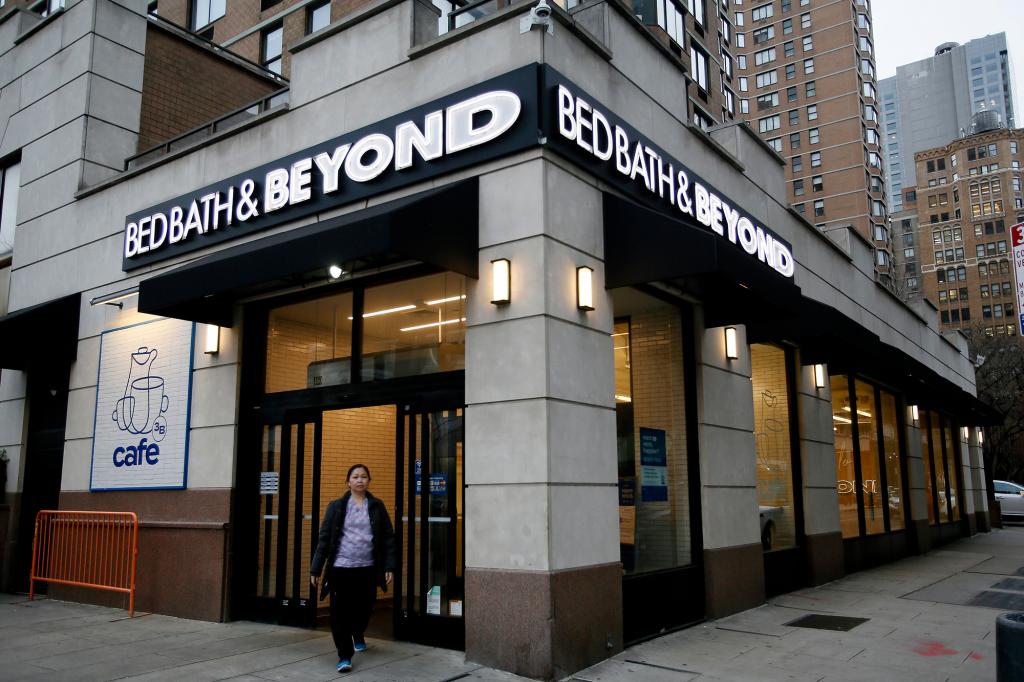 Retail investors appear to have driven up the share price of meme stocks once again as troubled chain Bed Bath & Beyond was up 68% while AMC rose 21% at the close of trading on Wall Street on Wednesday.

Shares of GameStop, the video game retailer that was at the center of the initial meme stock craze in 2021, rose by more than 7% on Wednesday.

Intense speculative activity continued into Thursday as Bed Bath & Beyond shares were up by more than 16% just after the opening bell.

In total, its stock price has more than tripled in value this week.

Meme stocks are securities whose values were artificially inflated by Reddit internet chat groups for the purpose of squeezing sophisticated traders who “shorted” the stock — or bet that the company would fail.

Hedge funds and other short-sellers were thus forced to buy up more shares of the distressed stock in order to cover their bets — causing a spike in the stock price.

In 2021, thousands of retail investors on the WallStreetBets Reddit chat room banded together to buy up stocks of struggling firms including GameStop and AMC.

The scheme sent the stock prices soaring, with GameStop rising by nearly 1,800% — dealing a severe blow to hedge funds and professional investors who had shorted those stocks.

Retail investors are now apparently betting that the chain will somehow avert bankruptcy as it suffers from growing losses and declining sales.

In the first nine months of the fiscal year, Bed Bath & Beyond has reported losses surpassing $1.12 billion.

The home goods seller has been struggling with a dwindling cash pile as vendors have demanded payments more swiftly even as a pandemic-led surge in demand for home decor has slumped as the economy has slowed.

Bed Bath & Beyond said last week it was exploring options, including bankruptcy, after years of weakening sales.

It took on $375 million in financing in August but failed this month to convince bondholders to swap out their investments for new debt.

Last year, the company said it would close 150 stores and lay off 20% of its corporate and supply chain workforce among other cost-saving measures.

The company did not indicate on Tuesday whether it would file for bankruptcy protection, but said it will lay off more employees to reduce costs. It said it had started cost cuts of about $80 million to $100 million across the business. 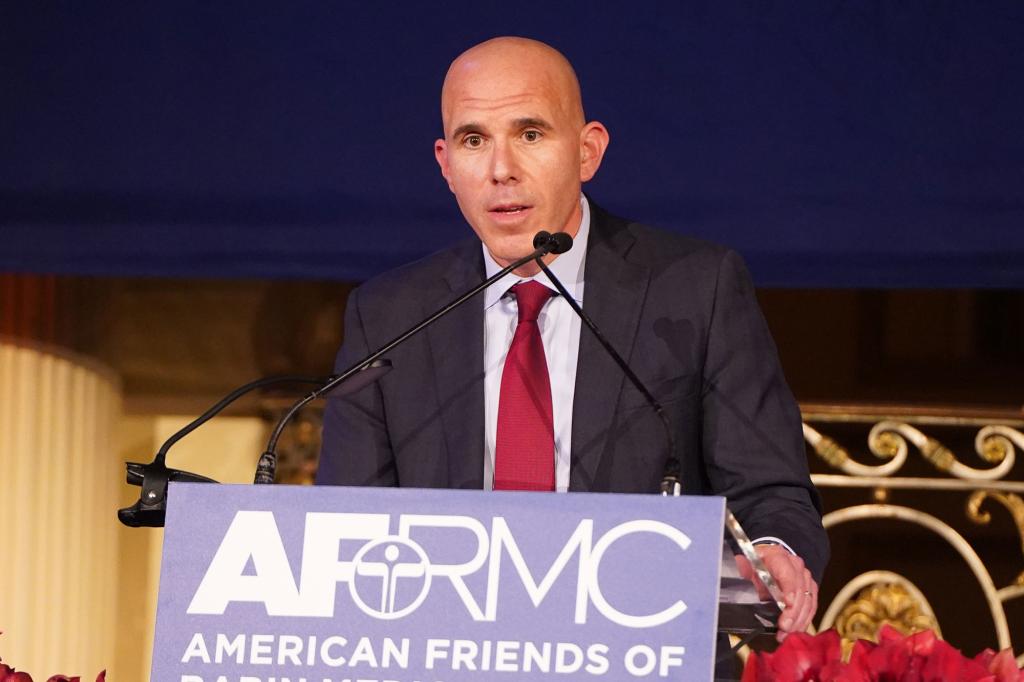 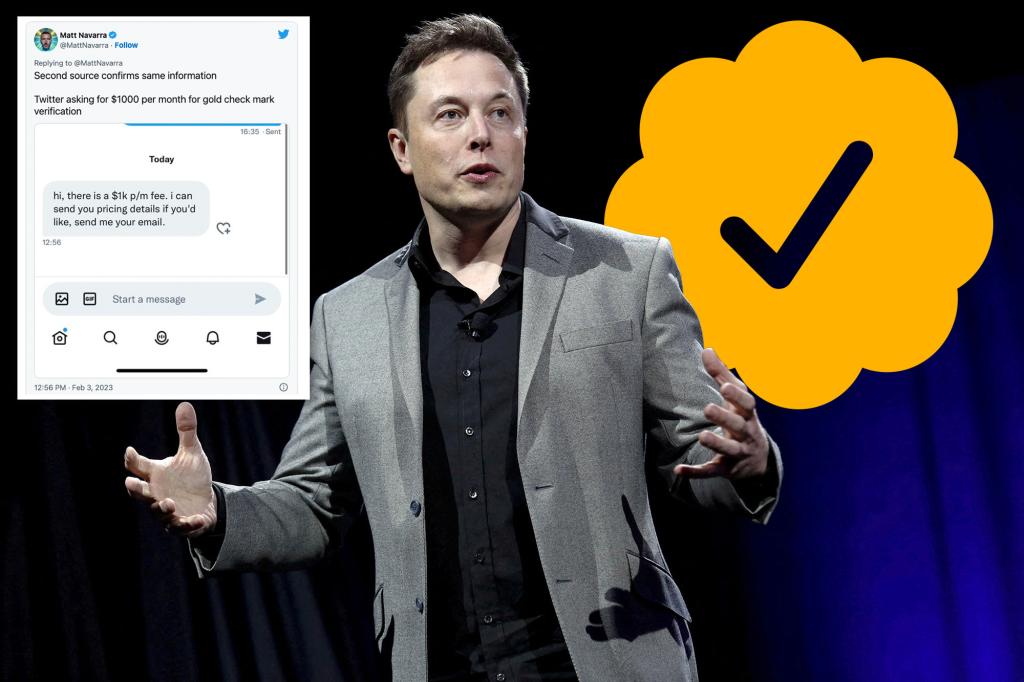 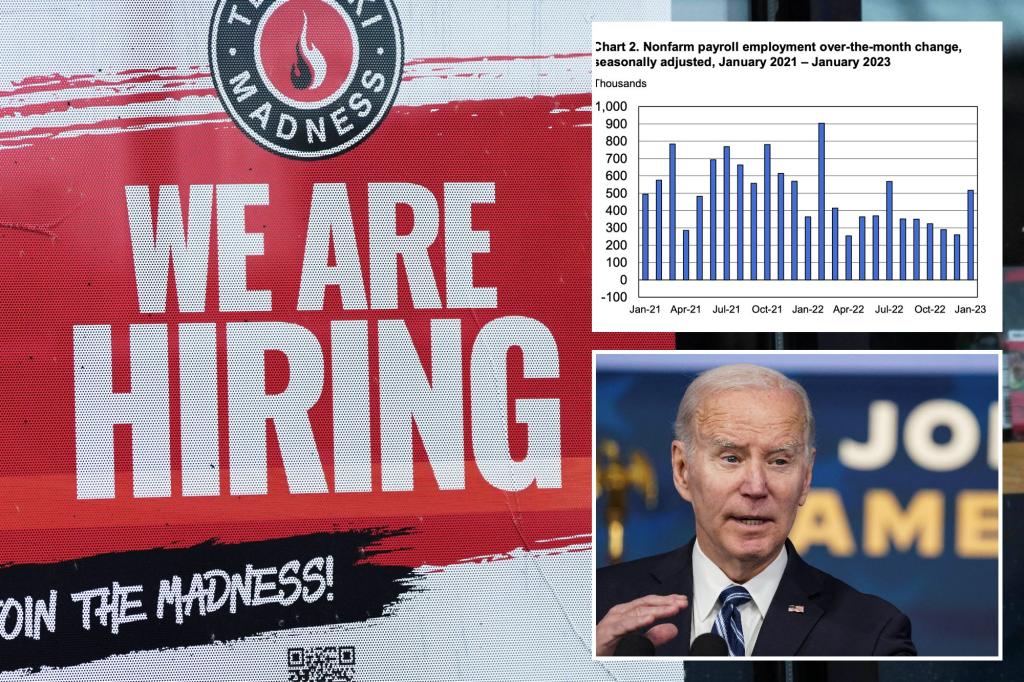 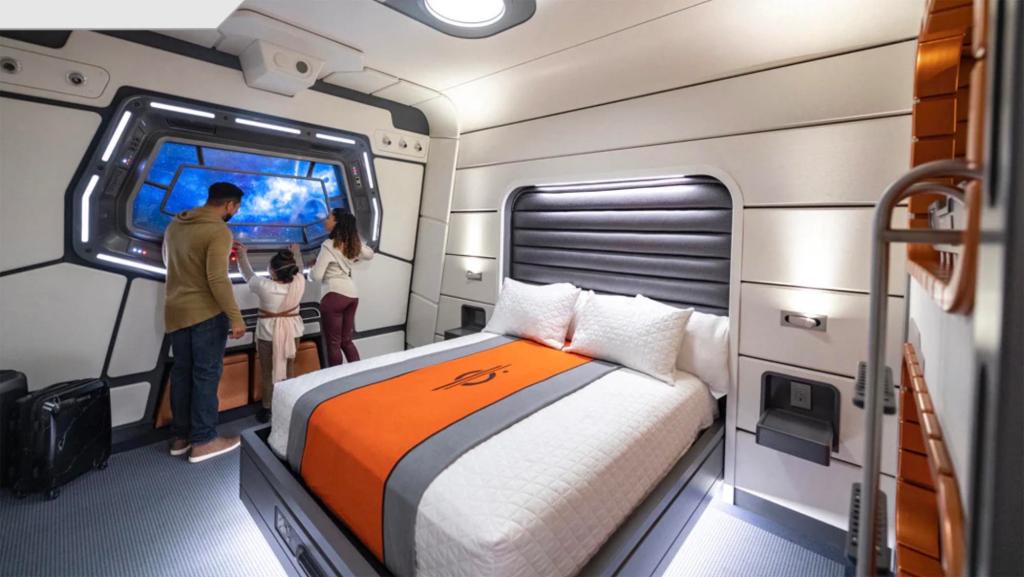 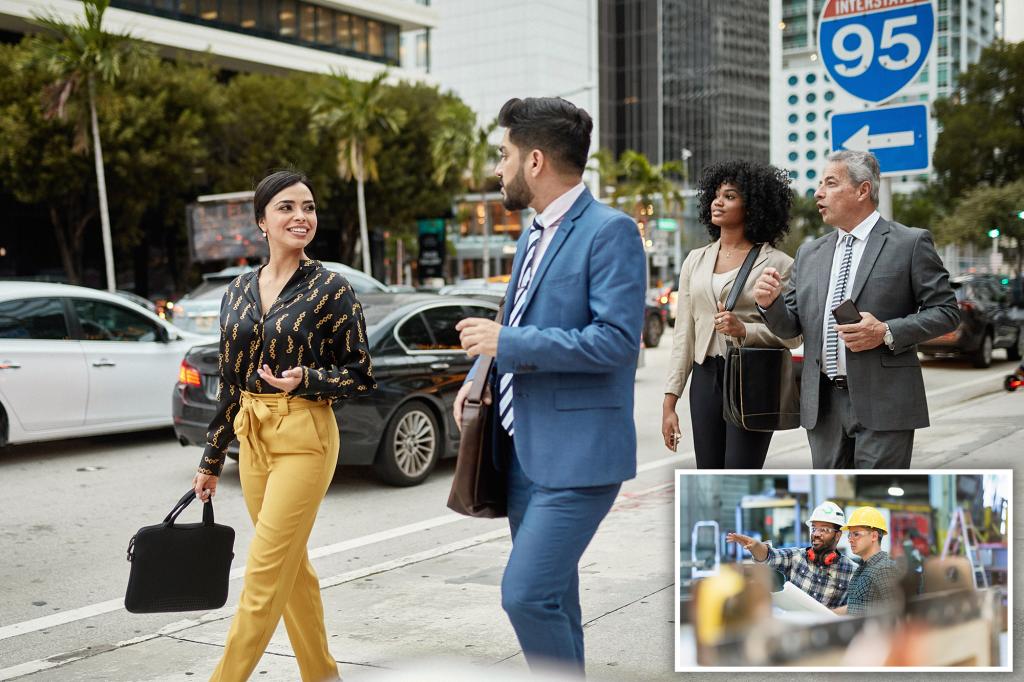