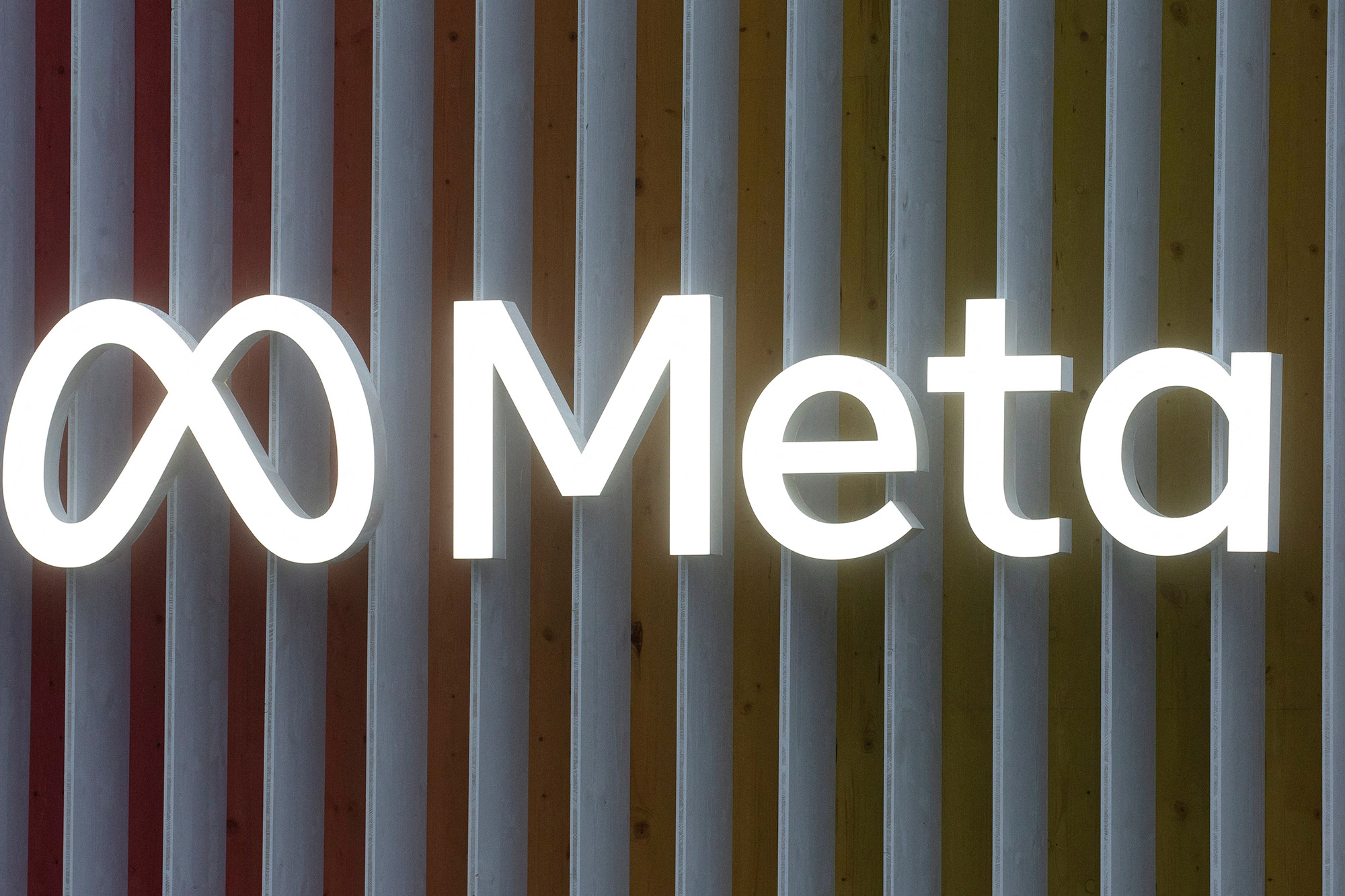 Facebook-owner Meta Platforms is bracing for a leaner second half of the year, as it copes with macroeconomic pressures and data privacy hits to its ads business, according to an internal memo seen by Reuters on Thursday.

“I have to underscore that we are in serious times here and the headwinds are fierce. We need to execute flawlessly in an environment of slower growth, where teams should not expect vast influxes of new engineers and budgets,” Cox wrote.

Meta did not immediately respond to a request for comment.

Yellen tells IRS not to use $80B funding on middle-class, small business audits

Alone in the Dark returns – PlayStation.Blog

Buy Spider-Man Remastered, get up to $50 and three free games

We Have to Pass the ‘Inflation Reduction Act’ to See How...

Afghan journalists in exile start a new life in France

Is Iraq’s political chaos spreading to the Kurdistan region?