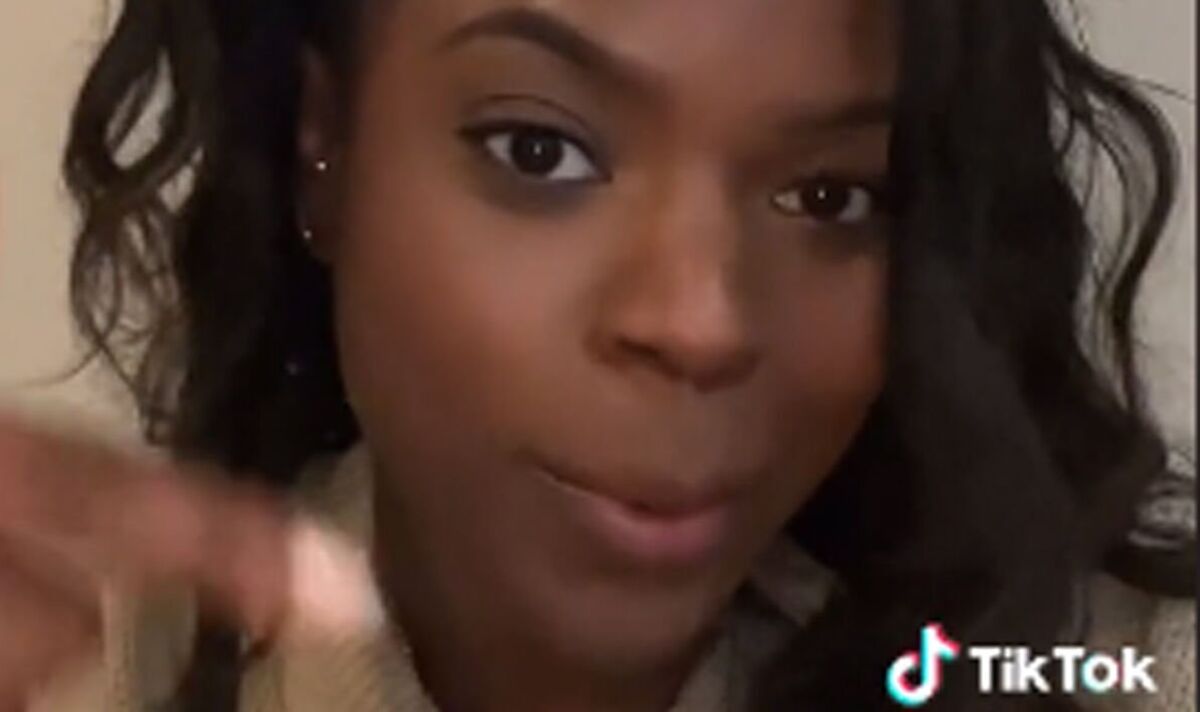 Jade Bodley, a student at Howard University, shared the real life terrifying experience she had while travelling in Mexico. The content creator and fragrance enthusiast usually discusses perfume on her channel but, on this occasion, she told her “Mexico horror story”.

The 21-year-old told TikTok users: “So since everyone is sharing their Mexico horror stories, here’s mine.”

The woman, who is a student, said: “It was January 2020. I was on an internship in Mexico for a week and a half before the semester started. On the last day of the internship, we all decided we were going to go out and party, go to clubs and drink, and meet people. So that’s what we did.

“We were in Oaxaca and there’s not a lot of black people there. So they were treating us like celebrities, trying to take pictures with us. People were slowing down their cars, asking for videos and stuff. We were just enjoying all the drinks and all the fun stuff like that. And then finally we started walking back to the place where we’re staying at.”

The large group of interns split up into groups of two during the walk, with a smaller group of three girls trailing behind. This group included Jade herself. Jade explained: “Most of the people went in the front but I and two other girls were a few feet behind.

READ MORE: The ‘charming’ British village with an ‘uncanny resemblance’ to Italian countryside

“We were literally right about to turn the corner to the street where the house is on, the group in front of us had already turned that corner. Then all of a sudden this car comes zooming past and it turns and you hear the brakes really loud.

“You hear it stop and then all of a sudden you hear it rev up and reverse. The car pulls up next to us it stops and then a guy gets out of the car with a gun, and it’s not just like a pistol.

“In that very moment, I just remember being scared as f*** and. There were other guys with him. So, I remember I ran straight ahead and the two other girls ran in the opposite direction.”

Jade fled into the side streets. She said: “The way Oaxaca is setup is like a hill, so there’s a lot of stairs and walkways and stuff. I ran straight ahead and I went down a flight of stairs because I was thinking okay, at least the car can’t drive down the steps.

“After I saw that (the men) were still up there looking around, still had their guns, I ran down the other flight of stairs and I ran across the street, to find someone else. I found this guy sitting outside his shop and I was trying to explain to him in Spanish what happened and then this girl who was in a car like saw that I was frantic and pulled over and was helping us.”

Eventually Jade found her other two friends, who had thankfully fled to safety and been able to avoid the men. She said: “We were all hysterical. That was definitely the scariest experience I’ve ever had in my life.

“Thankfully that was the end of that trip. I was shook. I was so shook and scared. And I’m also so thankful that they actually didn’t shoot. My mom was like, ‘they probably wanted to sex traffic you if they didn’t shoot you and kill you’.

“That’s my very dramatic story of how I had a gun pulled on me in Mexico and now I’m always super, super aware of my surroundings when I go out.”

The woman says she would go back to the country, despite the harrowing events, but that she would be “a lot more aware” if she did.

The US government’s travel guidelines advise increased caution when travelling to Oaxaca due to crime. It said of travel to Mexico in general: “Violent crime – such as homicide, kidnapping, carjacking, and robbery – is widespread and common in Mexico.”

It advised no travel whatsoever to Colima, Guerrero, Michoacan, Sinaloa, Tamaulipas, and Zacatecas. 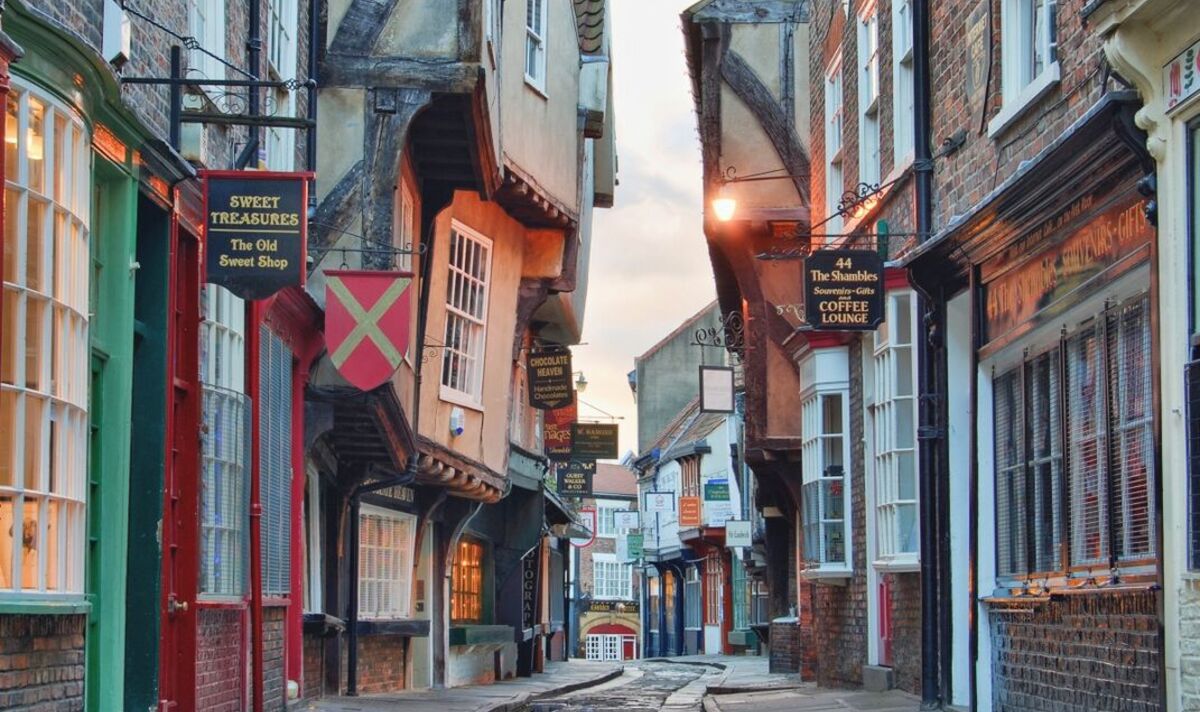 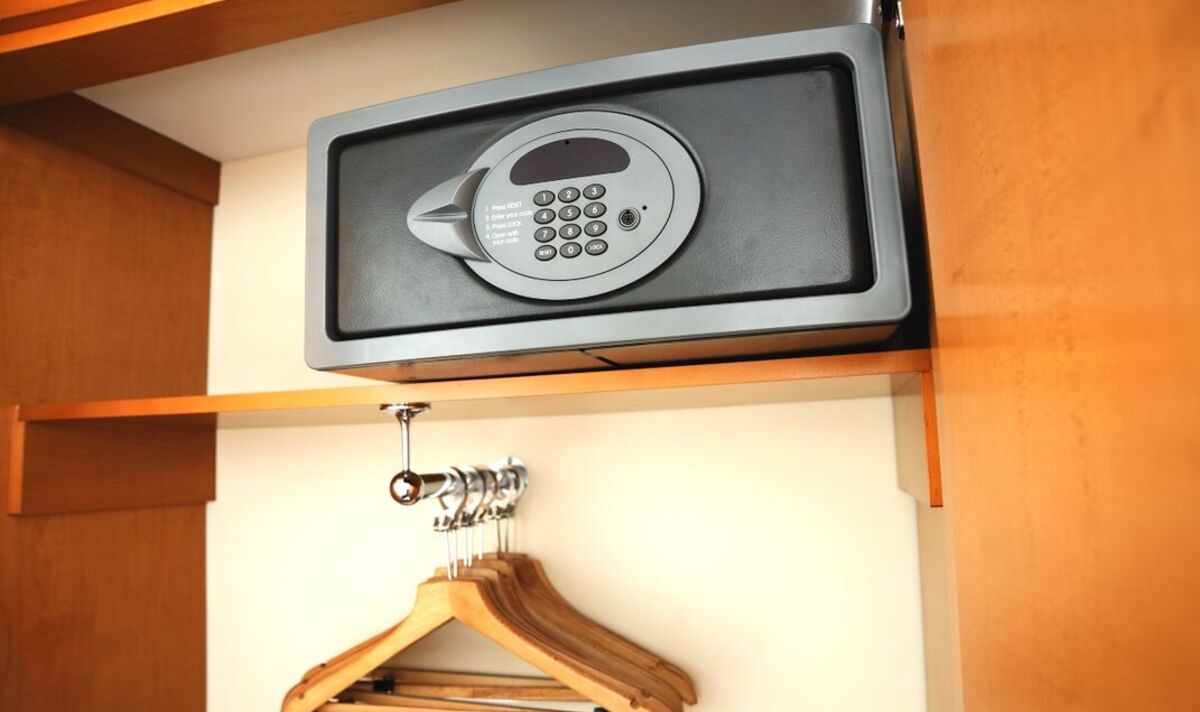 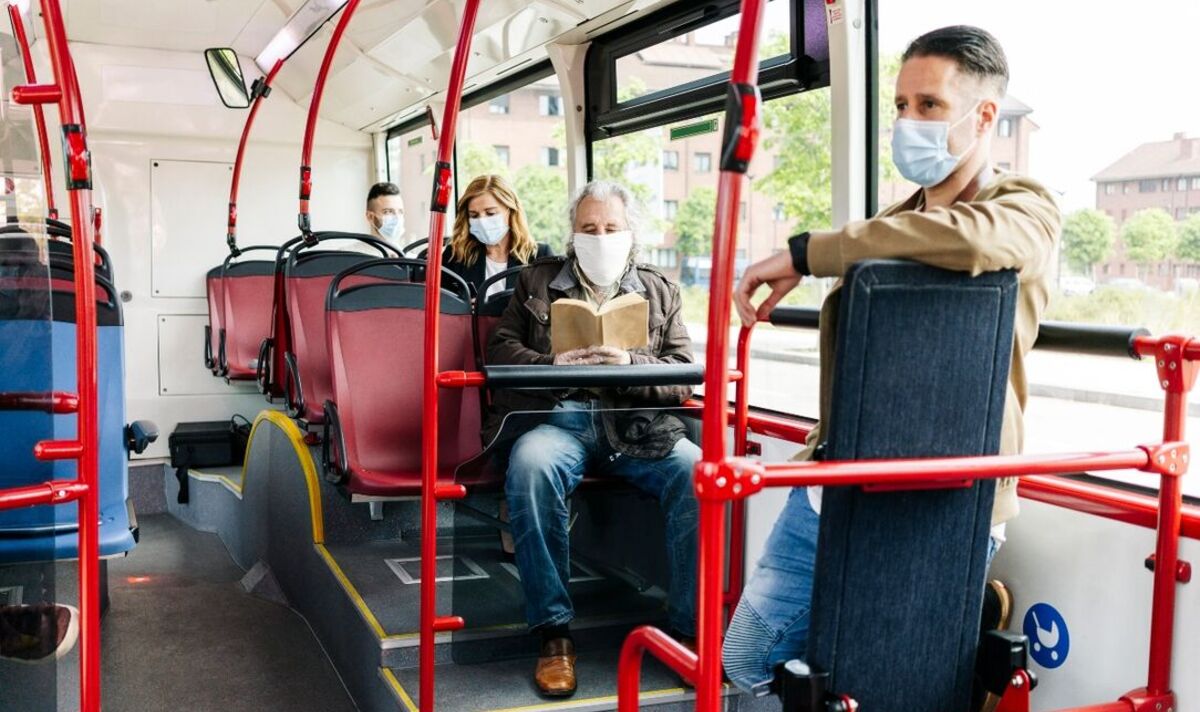 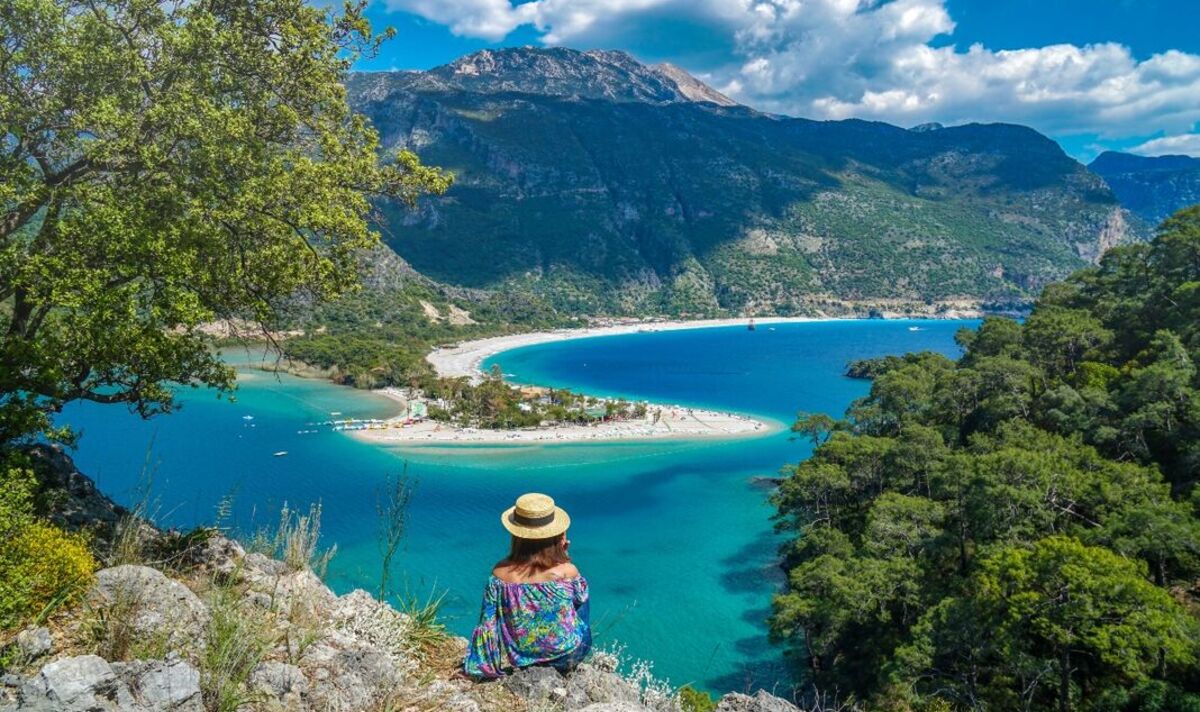 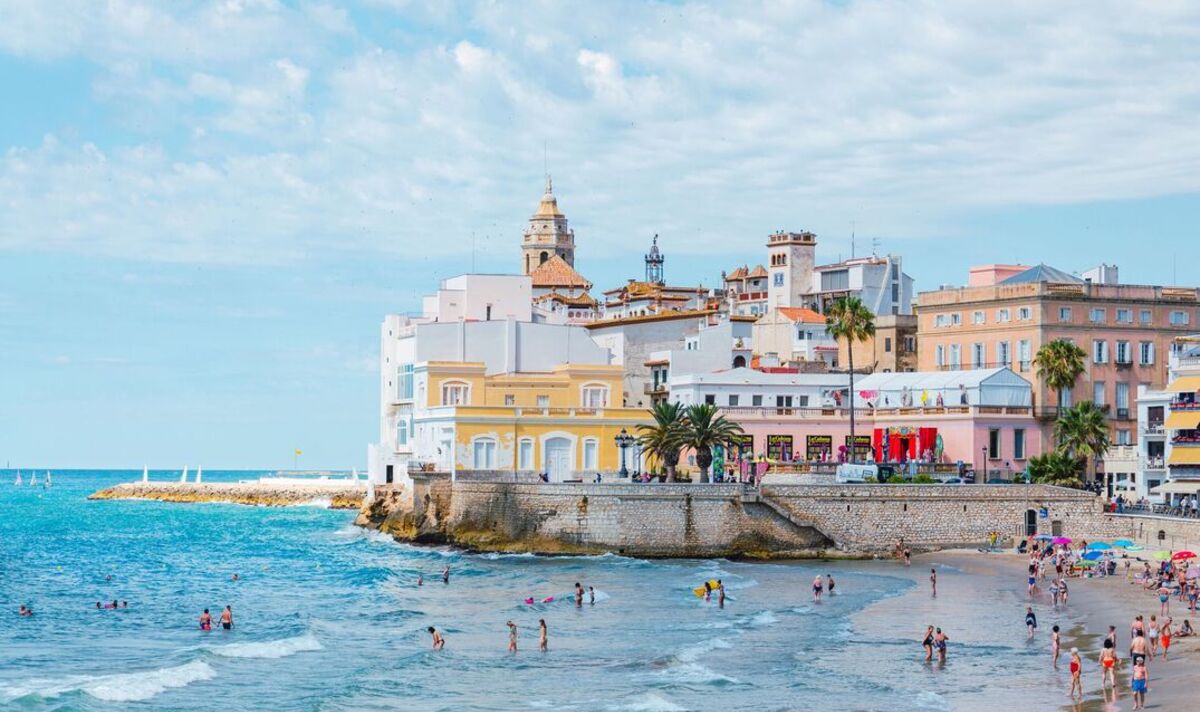 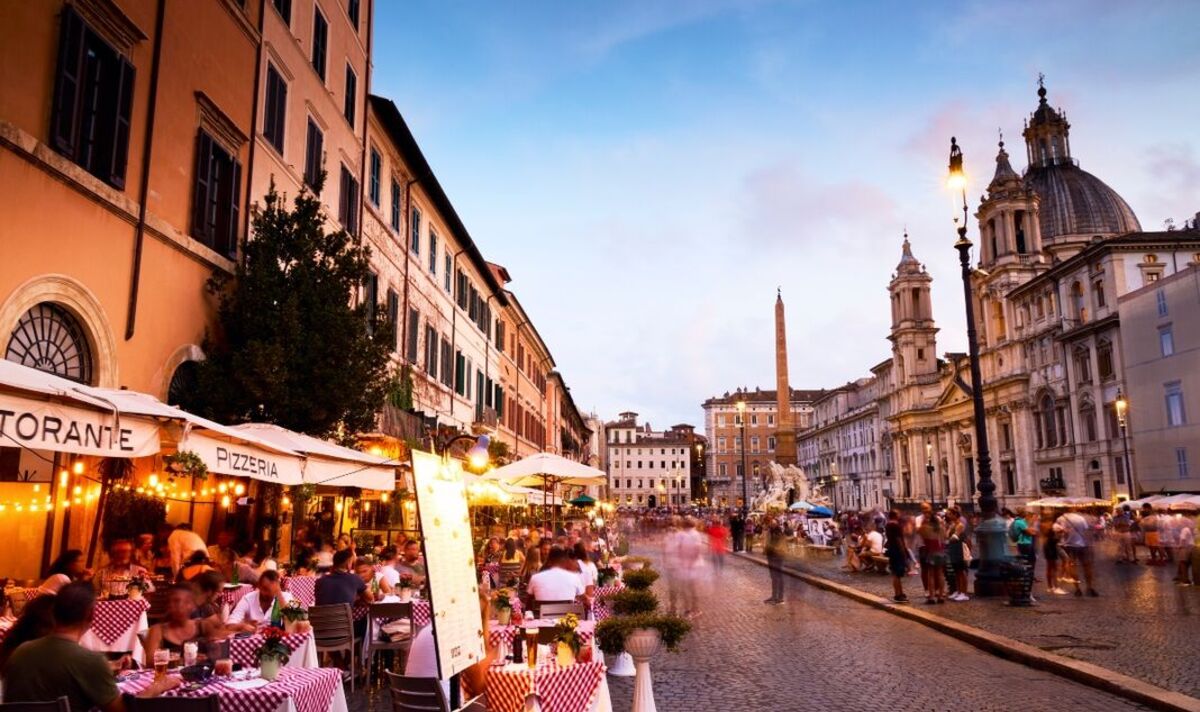