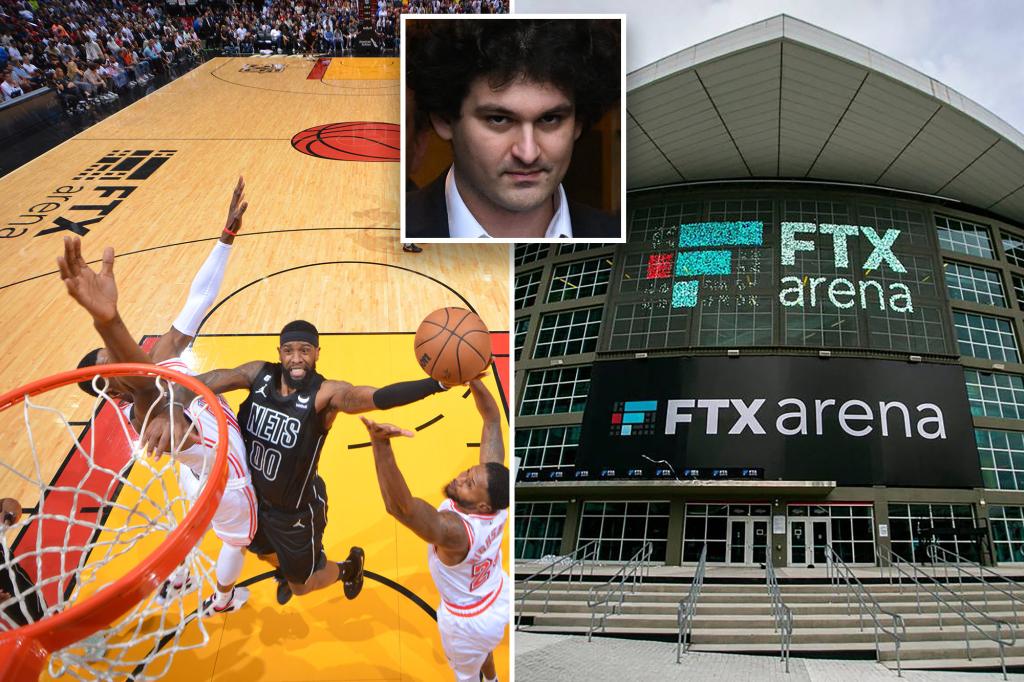 Miami dunked on FTX over naming rights for the arena where the NBA’s Heat play their home games.

Bankman-Fried, who has pleaded not guilty to federal fraud and money laundering charges, denied on Thursday that he stole billions of dollars worth of customer funds to cover risky bets made by his hedge fund, Alameda Research.

He is currently under house arrest at his parents’ $4 million Palo Alto home after he was released on $250 million bond.

Judge John Dorsey, who is presiding over FTX’s Chapter 11 bankruptcy protection filing, handed down a court order on Wednesday instructing Miami-Dade County to remove all FTX signage and advertising from the 21,000-seat arena in downtown Miami.

An arena spokesperson told Local 10 News in Miami that the venue will simply be called “the arena” until the county could strike a new deal with a sponsor over naming rights.

FTX and the county agreed to a 19-year naming rights deal for the arena in March 2021.

But county officials sought to get out of the deal in November when FTX filed for bankruptcy protection.

They argued that keeping the FTX name would remind former customers of “enduring hardships” brought about by the collapse of the site.

FTX’s deal with Miami-Dade was part of a broader marketing strategy that enlisted celebrity endorsements including Tom Brady, Gisele Bündchen, Larry David and others.

In November, Forbes estimated that, on paper, Brady’s stake was worth roughly $45 million and Bündchen’s stake was worth about $25 million. The outlet based its assertions on documents that Bankman-Fried once provided to Forbes.

Brady and Bündchen played a key role as FTX brand ambassadors, at one point appearing in a commercial in which they urged a series of everyday people such as plumbers and doctors to invest in crypto. The former couple reportedly received equity stakes in exchange for their promotional efforts. 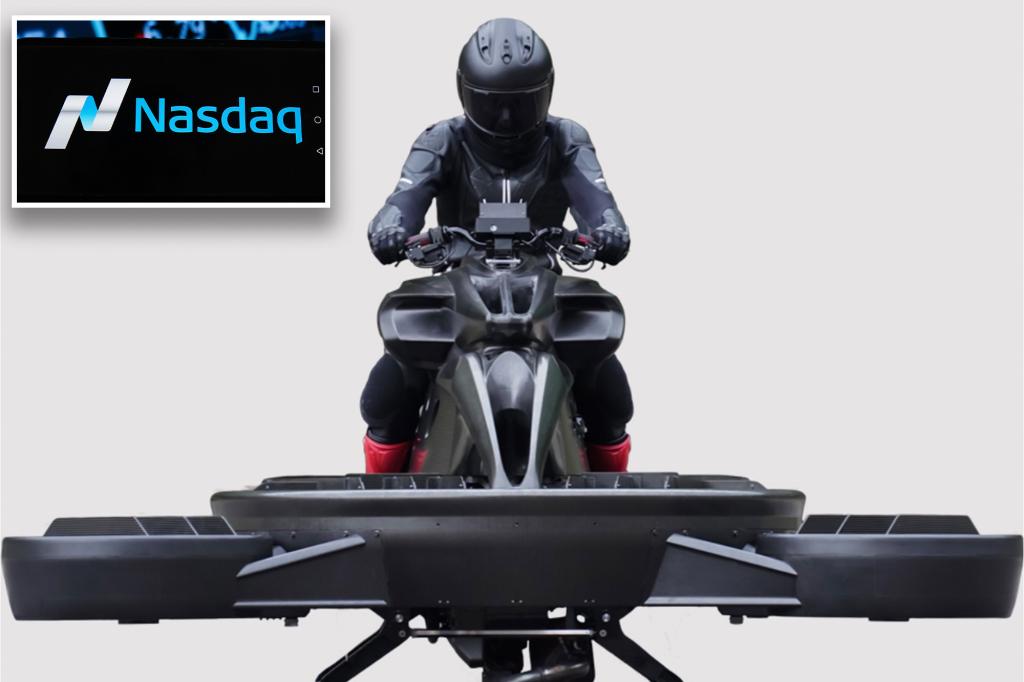