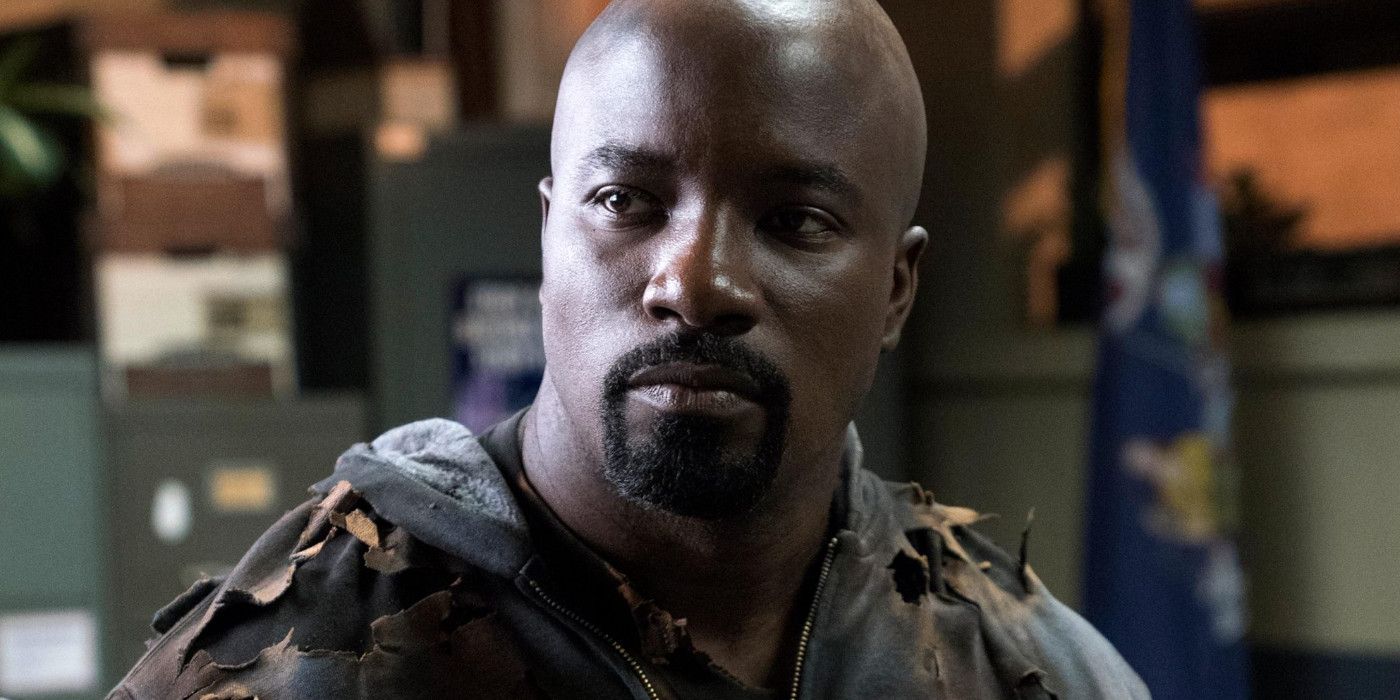 Luke Cage star Mike Colter says he would support a new actor in his Marvel role if Kevin Feige ever decided to recast it. Based on the comic book character created by Archie Goodwin, George Tuska, Roy Thomas, and John Romita Sr., Colter first made his debut as Luke Cage in Netflix’s Jessica Jones season 1 before moving on to helm his own series. While the Luke Cage writers’ room had reportedly already begun work on a potential Luke Cage season 3, Netflix officially canceled the series in October 2018, just one week after the cancelation of fellow Marvel show Iron Fist. The other shows in Netflix’s Defenders line-up – Daredevil, Jessica Jones and The Punisher – would all follow suit in the months to follow. 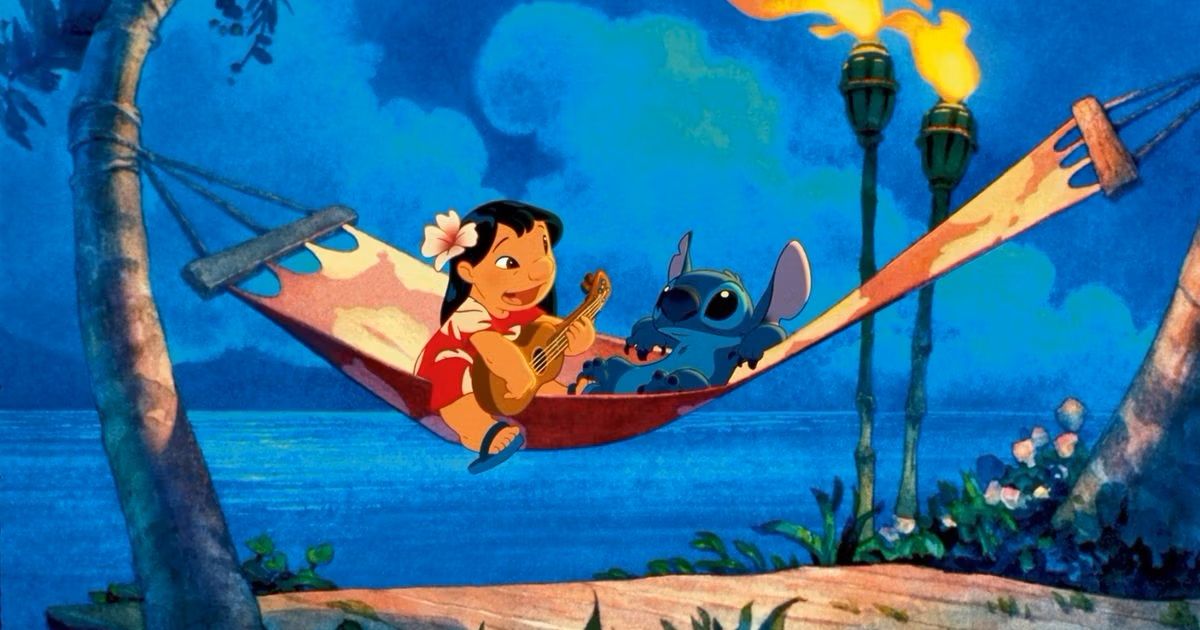 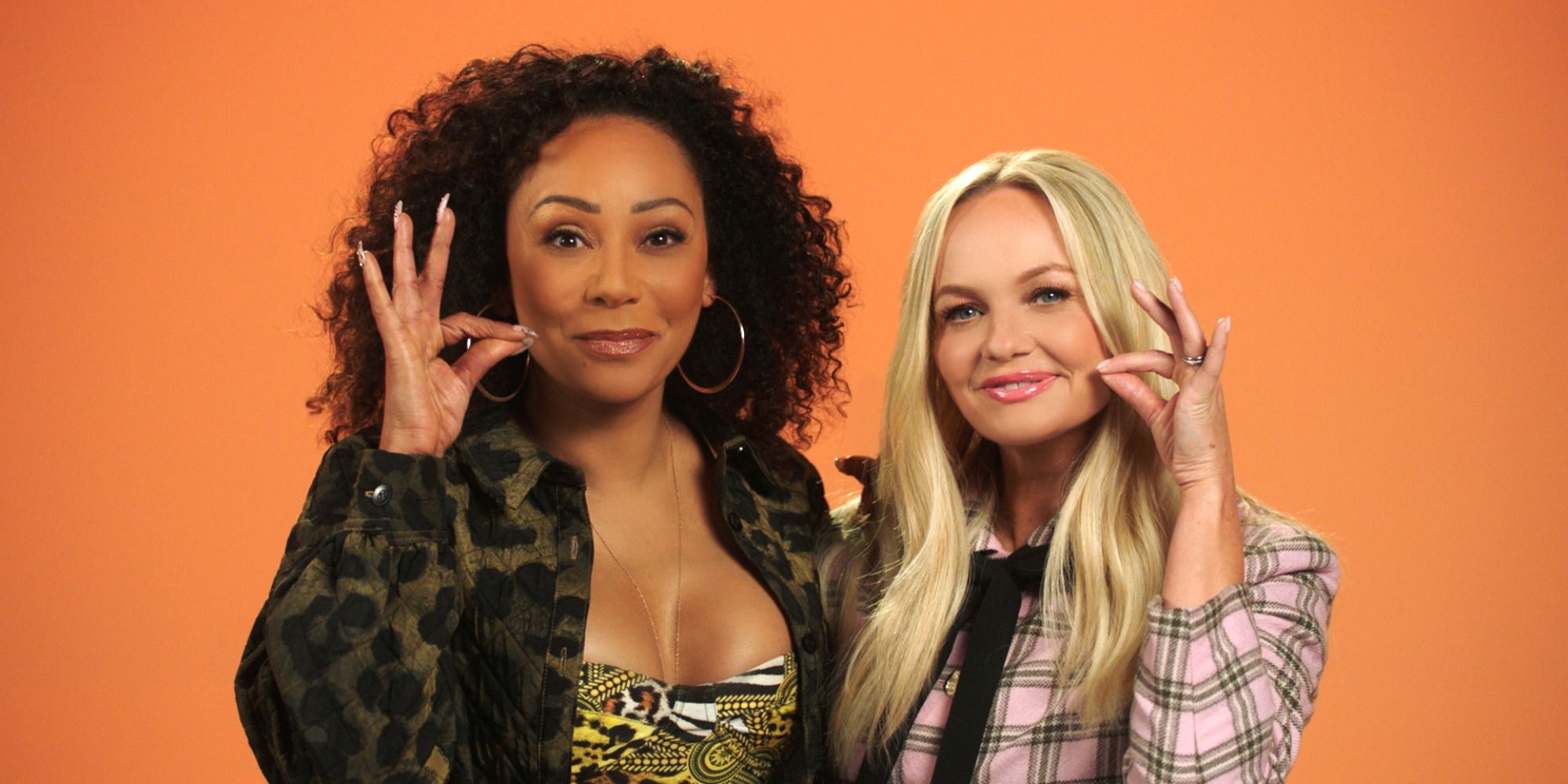 Celebrities That Fans Would Like To See Compete On The Circle 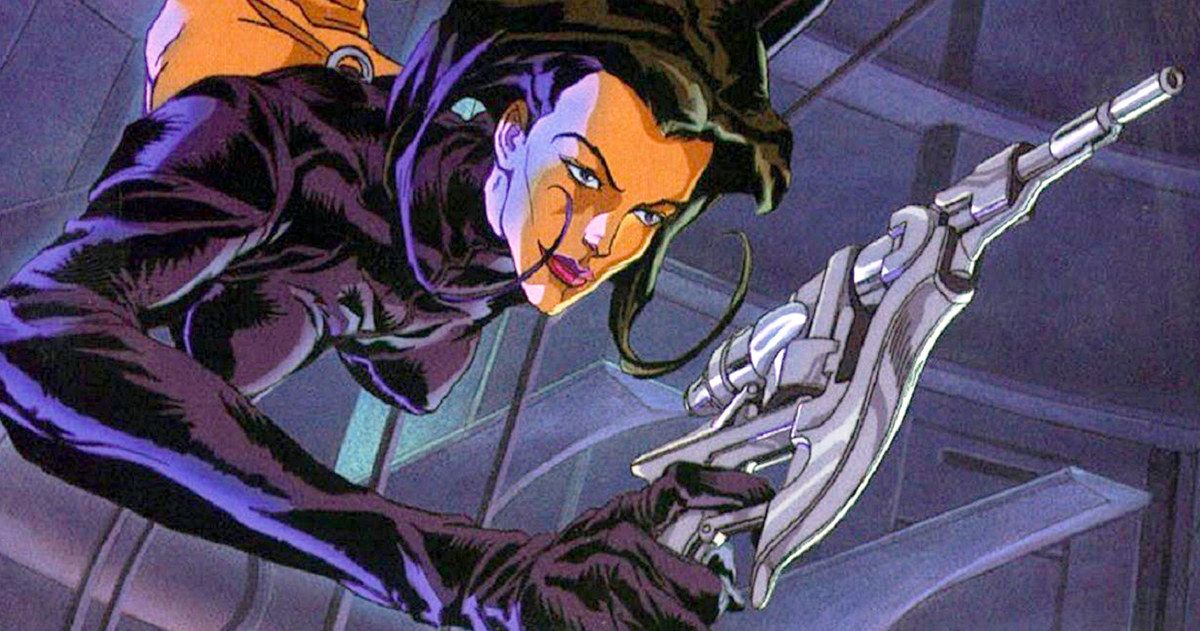 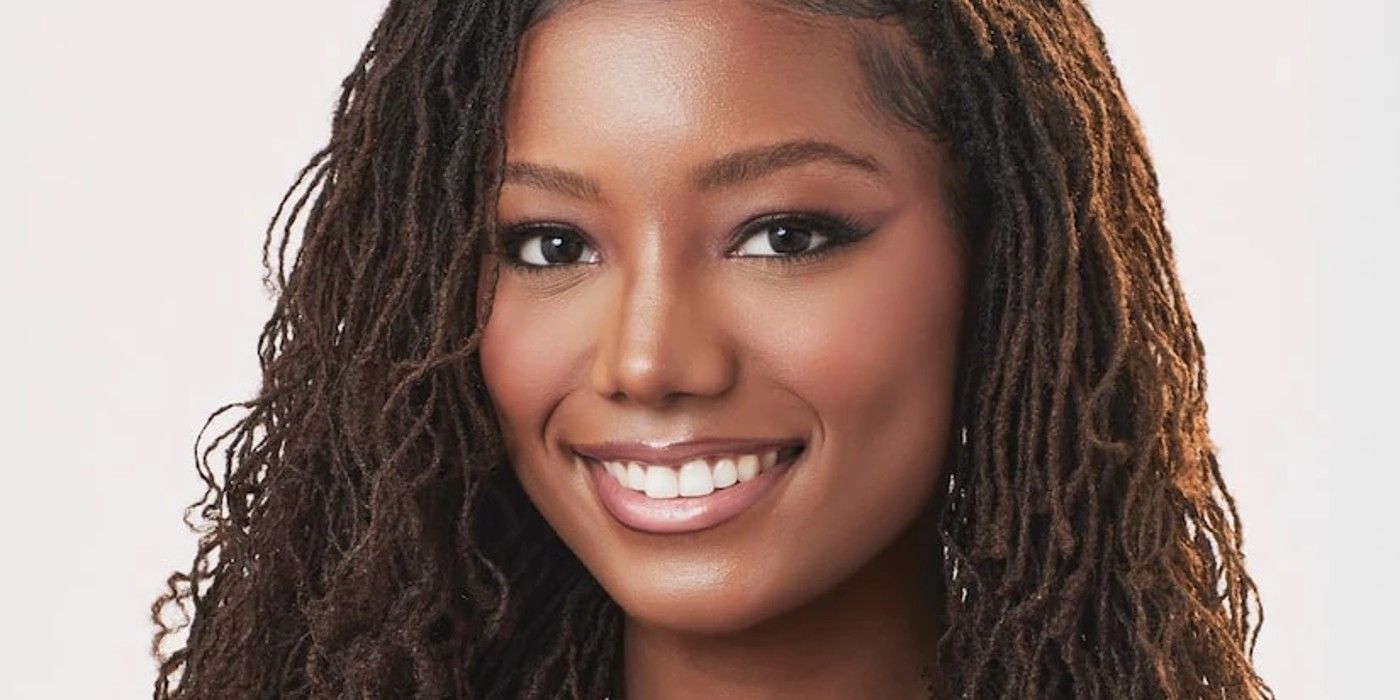 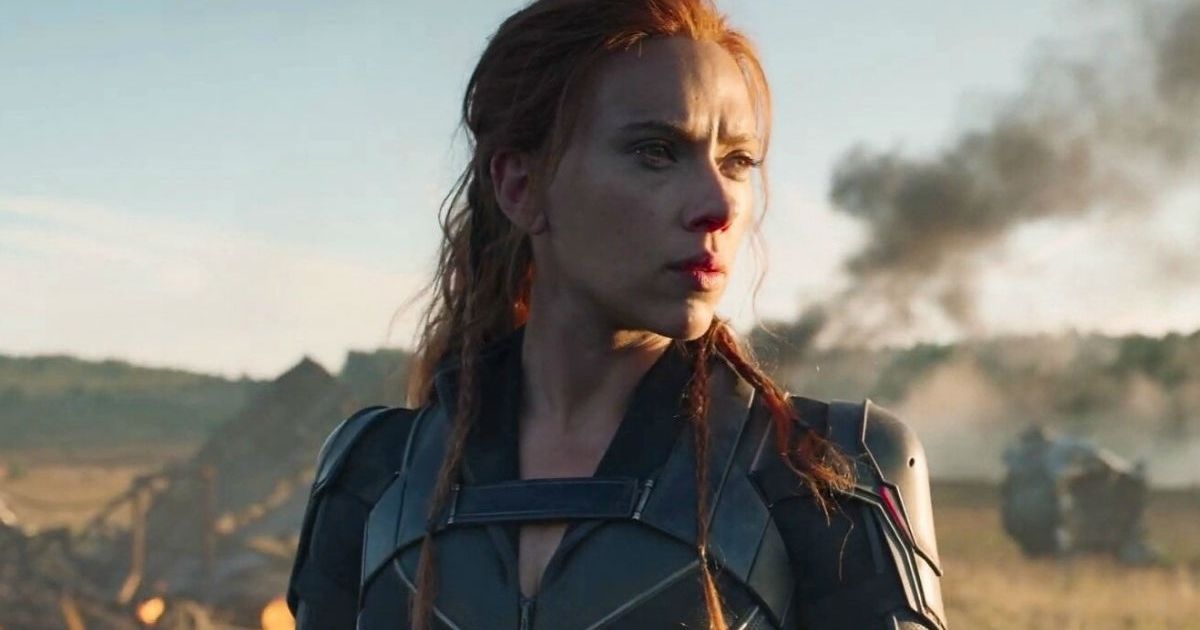 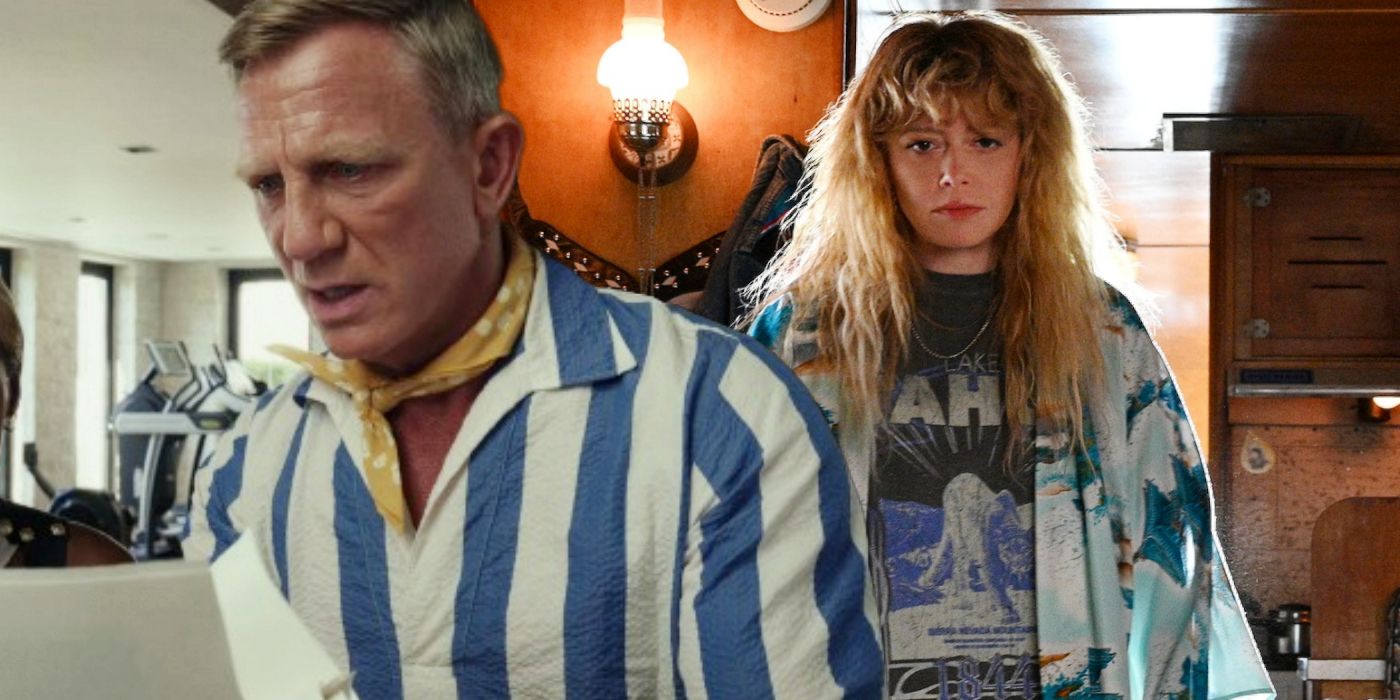