Anyway! As part of the movie’s launch, it’s coming to Minecraft, which is a real game that is modern and not from the 20th century. 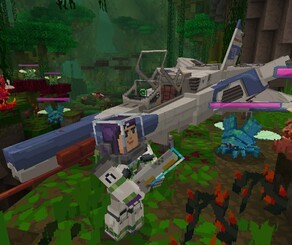 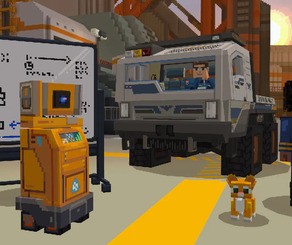 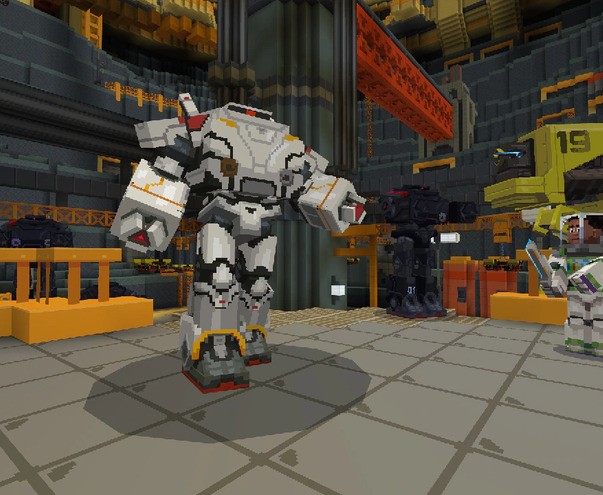 The DLC comes with a story:

In the Lightyear DLC, you get to play through Buzz’s origin story and help him navigate an alien planet after an unfortunate crash landing. You can play through five missions as this Academy-trained hero, including a hostile jungle, a swamp, and a mine, as well as various alien settlements. Throughout each mission, you have to navigate the terrain while fighting enemies and several bosses using various gadgets. Between missions, you get to fly different aircraft and must avoid obstacles to safely get to your next objective. Even though “safely” is a very relative term on an inhospitable alien planet.

It’s not available on the Nintendo Switch just yet, but Mojang assure us it will be available “soon”.

Is there a snake in your boot? Has someone poisoned the waterhole? Let us know in the comments.

Upcoming PC games 2022 and beyond

How to install Minecraft Forge 1.19

Cool Minecraft houses: ideas for your next build

Guild Wars 2 Twitch drops and how to claim them

Who Is Talia Morgan on ‘Y&R’? Natalie Morales Teases Her Daytime...

David Gilmour, A Member Of Pink Floyd, Will Sell His Contentious...

Peter Strzok Desperately Cries “Why Does He Have Two Passports?”

Disney and Netflix prepare for ad-supported streaming, but there are challenges...

Spain holidays: The most beautiful village in Spain is stunning Mojacar...