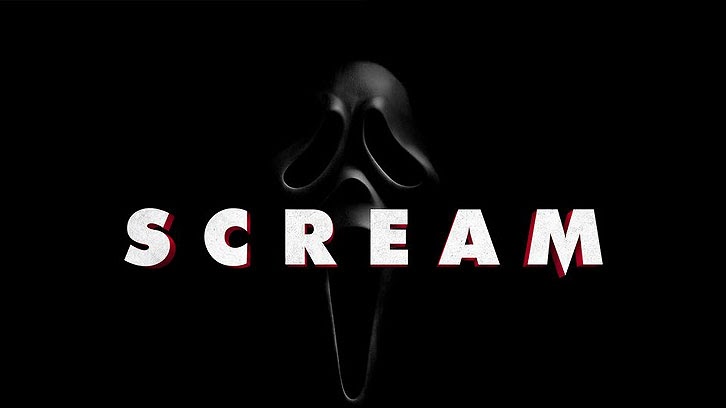 Word began to leak on the convention circuit with Campbell, and she says today, “Sadly I won’t be making the next Scream film.”

“As a woman I have had to work extremely hard in my career to establish my value, especially when it comes to Scream,” the actress says about her turn in the $744M-plus grossing global franchise, “I felt the offer that was presented to me did not equate to the value I have brought to the franchise.”

Hayden Panettiere will reprise her Scream 4 role of Kirby Reed for the next installment in the franchise from Spyglass Media and Paramount Pictures.
Today Spyglass Media and Paramount made it known to no surprise that the franchise’s new generation of actors are also coming back: Melissa Barrera (“Sam,”) Jasmin Savoy Brown (“Mindy,”) Mason Gooding (“Chad,”) and Jenna Ortega (“Tara”). Camera rolls early summer for a theatrical release around the world on March 31, 2023. In the next installment, the four survivors of the Ghostface killings leave Woodsboro behind and start a fresh chapter.
Paramount has dated Spyglass Media’s Scream sequel for March 31, 2023.
Following the box office success of the latest installment of Scream, Spyglass Media Group and Paramount Pictures have given the green light to move forward with the next installment. Returning for the next film are directors Radio Silence with Matt Bettinelli-Olpin and Tyler Gillett at the helm and James Vanderbilt & Guy Busick co-writing the screenplay. Project X Entertainment’s Vanderbilt, Paul Neinstein and William Sherak are serving as producers.