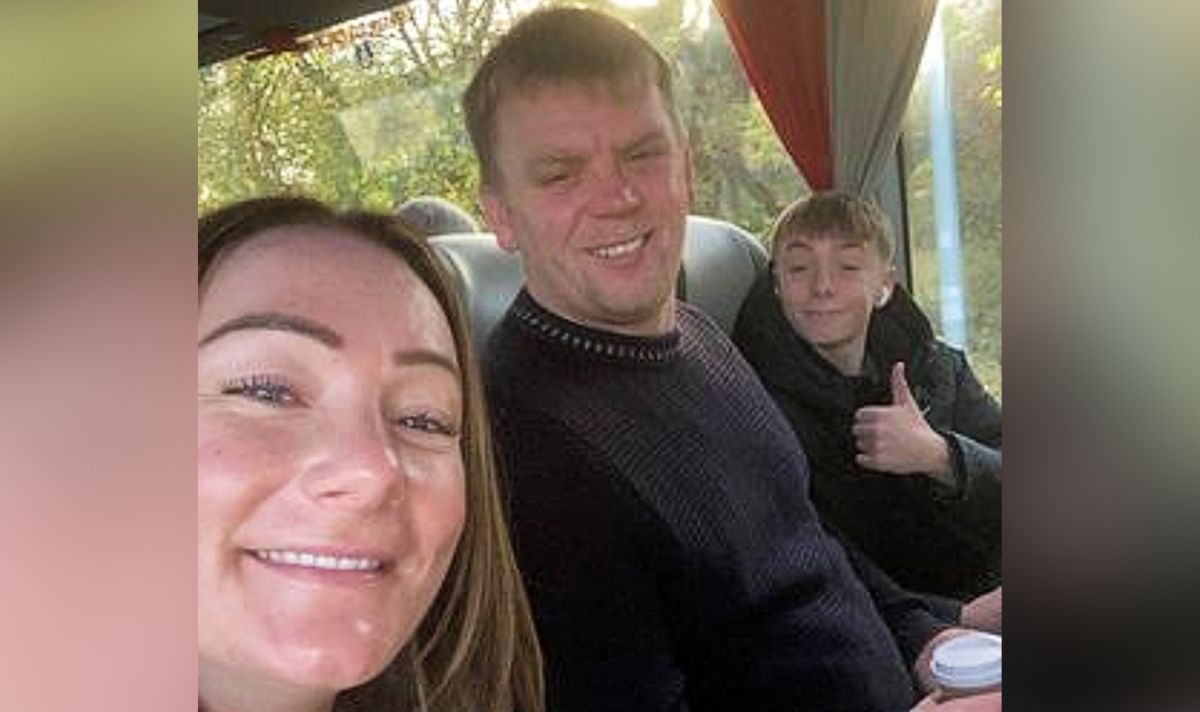 A mum is fighting for surgery for her teenage son, who was born with a sunken chest.

Becky Blount’s son, Bobby, has severe pectus excavatum, which causes his breastbone to sink into his chest.

When he was younger, his doctor said the optimal time for him to undergo corrective surgery would be when he turned 14.

However, the NHS has since pulled funding for the surgery in England, describing it as a cosmetic procedure, but Becky disagrees.

She says the 14-year-old struggles to breathe, has heart displacement, and has difficulty swallowing, reports Hull Live.

The surgery is still routinely commissioned in Scotland, Northern Ireland, and Wales.

Bobby’s pectus is severe, as determined by the Haller index, which deems anything above 3.25 as severe; Bobby’s is 4.3.

After seeing a private doctor, the teenager was fitted with a suction device called a vacuum bell, which attempts to correct the position of the sternum over time.

If the bell does not work, Bobby’s family would have to fork out £18,000 of their own money for his operation.

Becky, from Hull, said: “A lot of pectus patients know no difference as they were born this way, when our son was fitted with his vacuum bell, he said for the first time in his life he could take a deep breath, this was such a pivotal and emotional moment for us, one we’ve been fighting to prove for the last 14 years.

“He has just learned to tolerate the vacuum bell at the moment because it can be painful and uncomfortable.

“We have to wait and see at the moment, but if this fails there is no avenue to go down other than surgery.”

Becky and Bobby are being backed by MP Karl Turner who is supporting an Early Day Motion in parliament to commission surgery for Pectus Excavatum.

The motion text calls for NHS England to reverse the Clinical Commissioning Policy as “no individual funding requests are being approved even for the most severe cases”.

The motion text adds: “This house acknowledges some moves by NHS England to allow 10 surgeries per year and support a study into the severest 10 per cent of patients; (this) highlights that 90 per cent of patients who receive surgery in the devolved nations would not be able to receive the same procedure in England.

“(It) Notes that no teenagers or young adults with severe psychological distress have any access to surgery, no matter how deforming this abnormality is and calls on the Government to bring into force, without delay, a timetable for reversing this NHS England Clinical Commissioning Policy.”

In a policy statement, NHS England said: “In most cases, while surgery can correct the chest wall deformity, surgical intervention does not take place.

“This is because the majority of people experience only mild physical or psychological symptoms associated with having a pectus deformity.

“In these cases, non-surgical options include posture, exercise programmes, bracing and psychological support.

“NHS England has carefully reviewed the evidence for the surgical correction of pectus deformities.

“We have concluded that there is not enough evidence to routinely commission the intervention.”

Becky will be attending a conference at the Royal College of Surgeons in London on February 2 to raise awareness and hopes to contribute some universal best practice guidelines for the treatment of pectus excavatum.

To give it attention locally ahead of the conference, Bobby’s family, friends and his teammates from East Riding Rangers Blacks for a “pectus awareness walk” across the Humber Bridge.

The walk will take place on Saturday, January 28 at 11am, to generate interest and discussion around the cause.

The East Walkway will be closed for the sole use of Bobby’s campaign on the day. 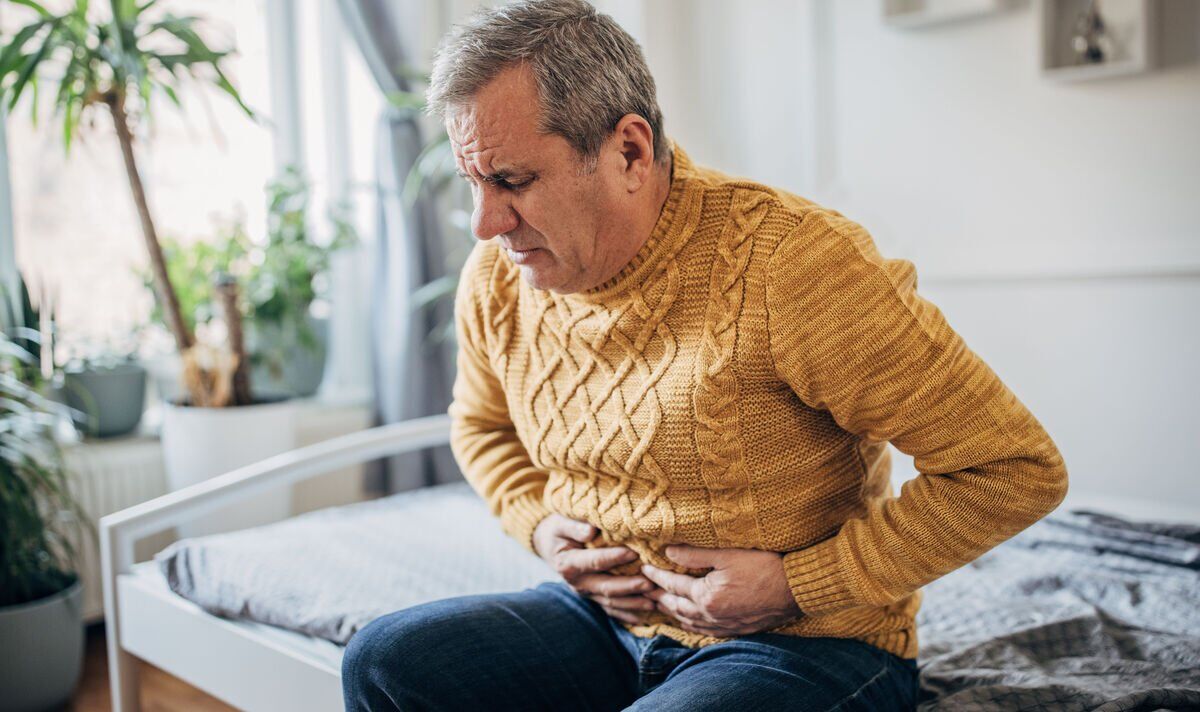 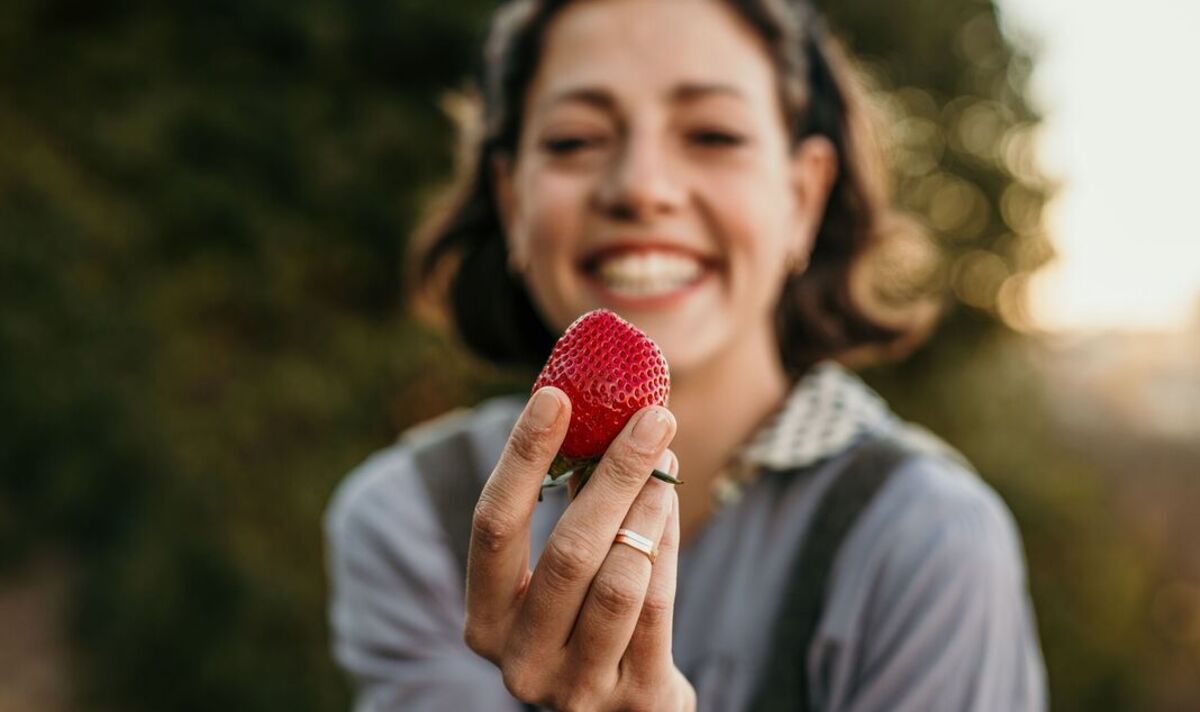