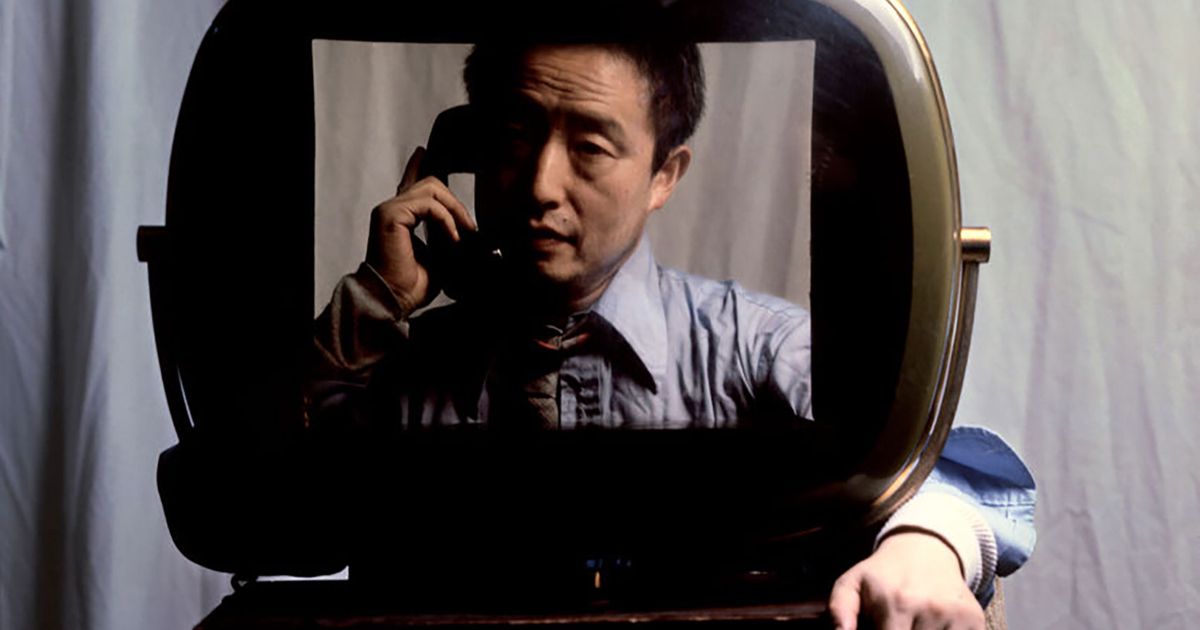 An infamous artist in his own lifetime, artist Nam June Paik came to be as notorious for his pioneering video works as his prescient comments on the future. In addition to artworks about changing human perceptions of technology like TV Bed, TV Bra, TV Buddha, the artist also predicted futurist concepts, from the “electronic superhighway” before the internet to a day when dogs would have their own cable channel on tv. And yet Paik was decidedly an artist, down to the enigmatic personality that Director Amanda Kim tries to pierce through in her documentary Nam June Paik: Moon Is the Oldest TV. A recent screening at Sundance, Kim’s documentary film featuring voiceovers by actor Steven Yeun and many famous talking heads is receiving multiple positive reviews for this ability. 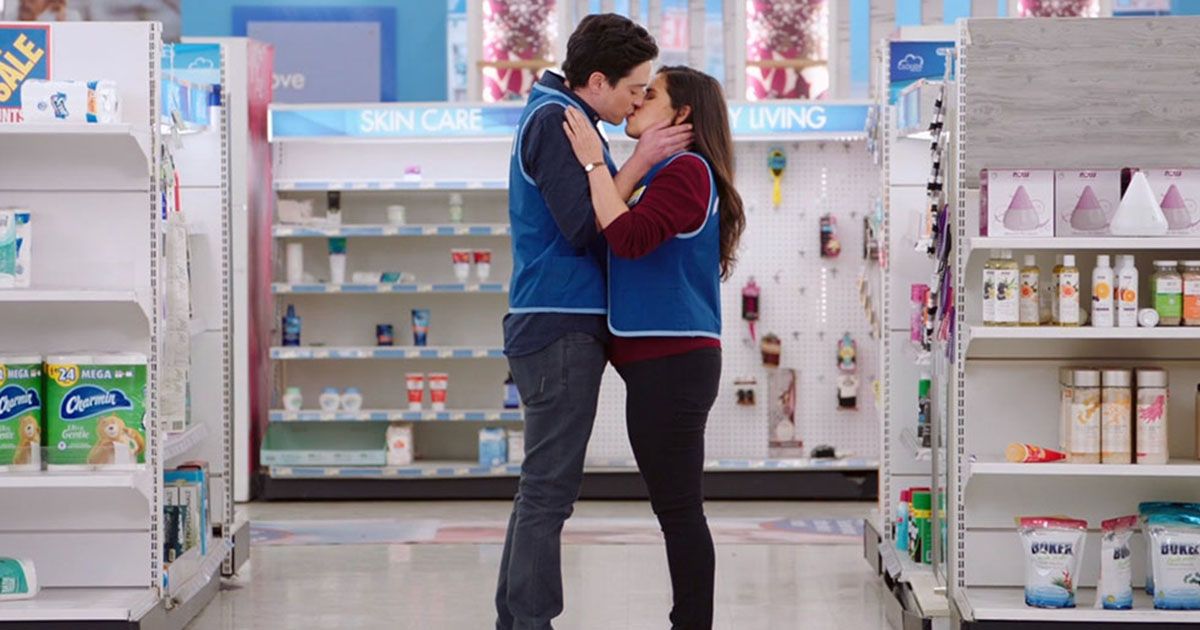 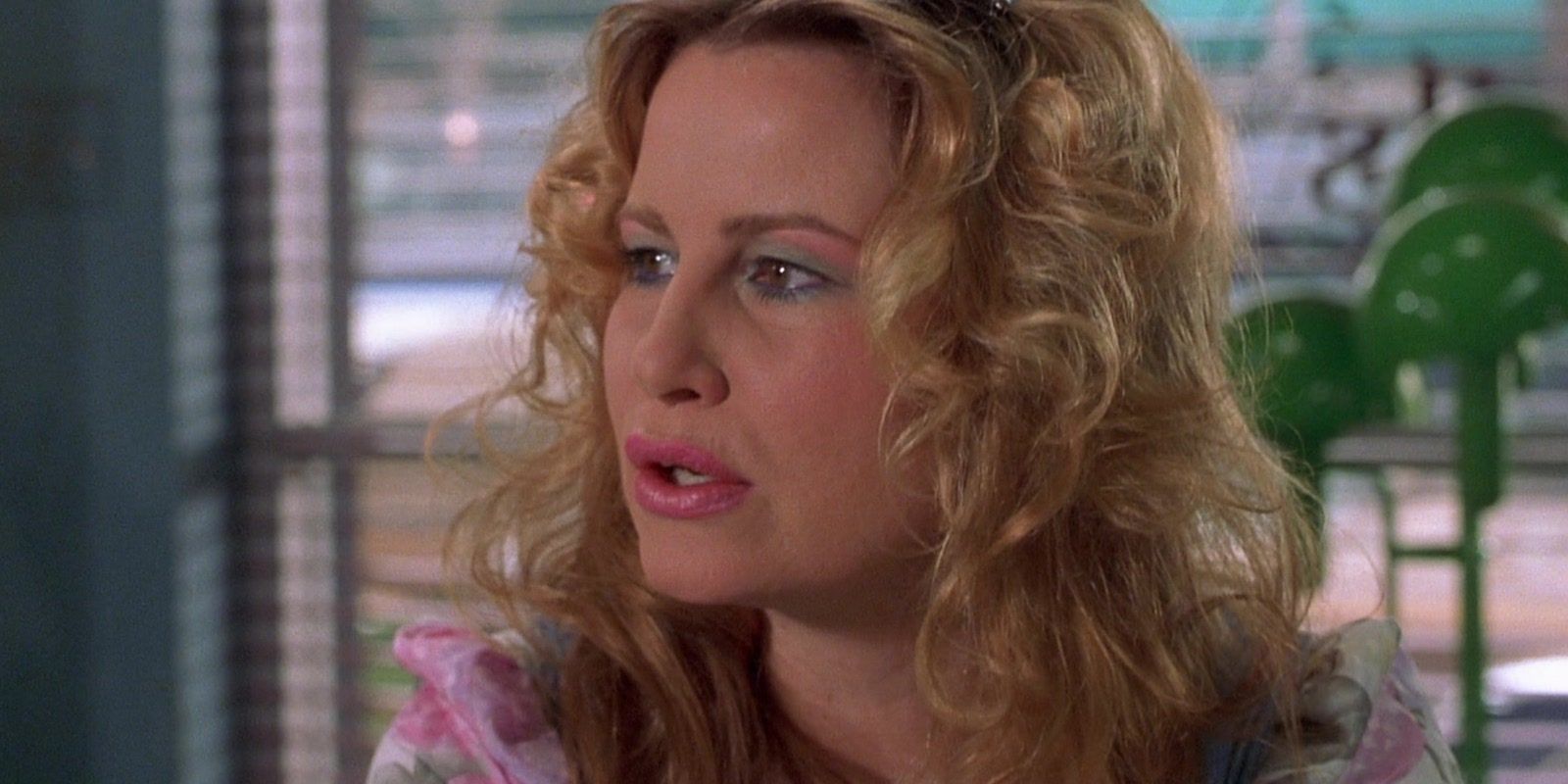