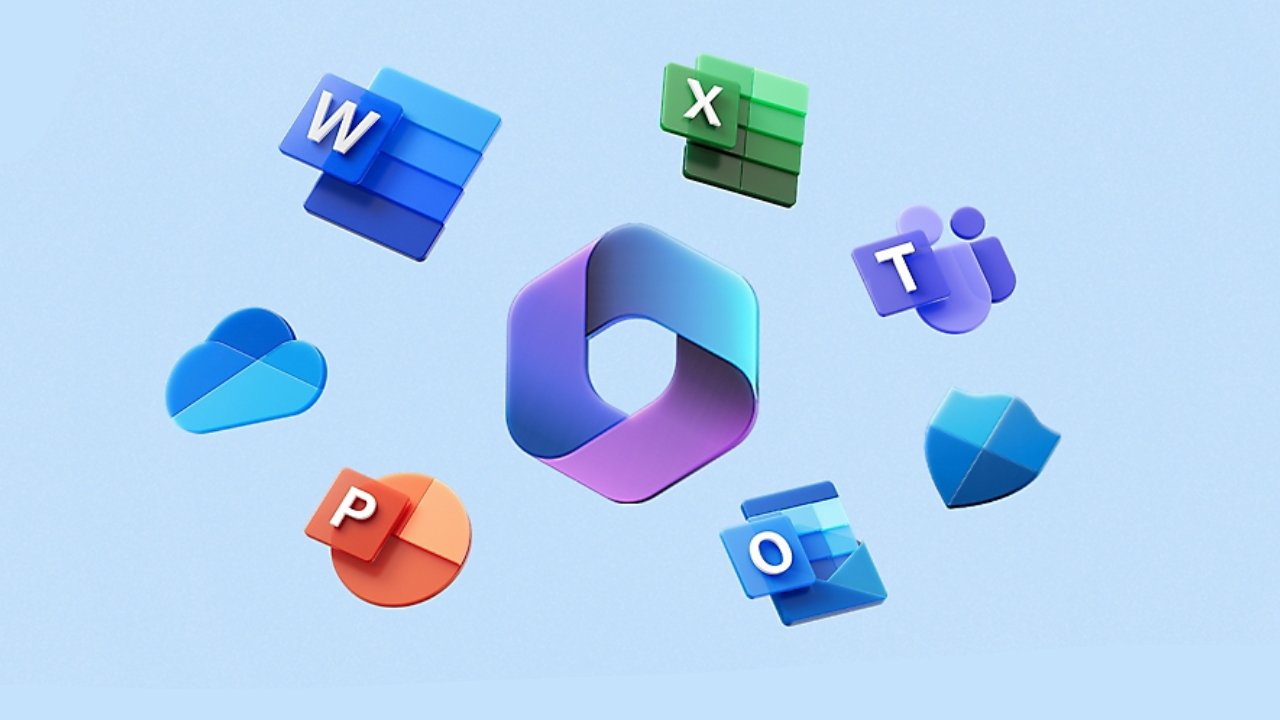 A new Microsoft 365 subscription tier has been launched, bringing web and mobile versions of Word, Excel, and PowerPoint for a third of Microsoft’s previous lowest rate.

Ahead of launching its Microsoft 365 mobile app for iOS at the end of January 2023, Microsoft has announced a new Basic subscription tier. It comes with less storage than the current Microsoft 365 tiers, and only with web and mobile apps rather than desktop ones, but it also costs $2 a month.

Although Ben-Zur does not mention the Mac, later details in the comparisons between different tiers do.

“And we plan to make Microsoft 365 Basic even better with advanced security features like ransomware recovery and password-protected sharing links in OneDrive later in 2023,” continued Ben-Zur.

While most Microsoft 365 tiers include 1TB storage, Microsoft has previously offered a 100GB OneDrive storage option. Users on that subscription will be automatically transferred to Microsoft 365 Basic.