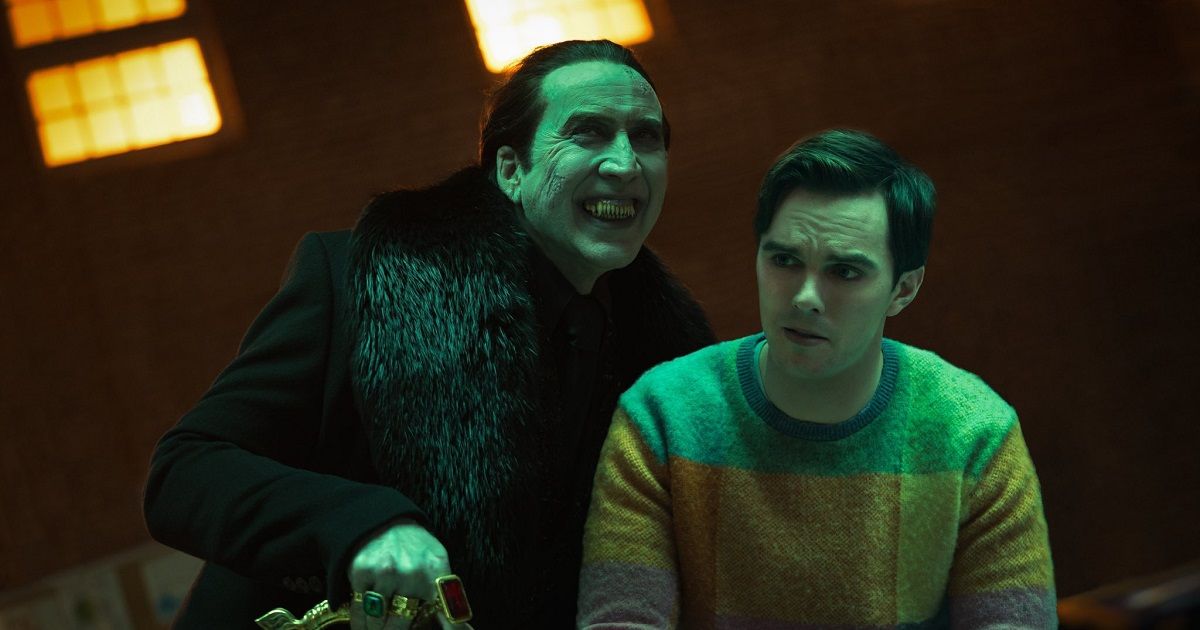 Universal’s Dark Universe may have fallen at the first hurdle for taking itself too seriously, but that has led to a more imaginative use of the studio’s long history with movie monsters. After the modern trauma of The Invisible Man, Renfield is taking the Dracula franchise in a completely new direction – with the Count being depicted as a despicable boss to his put upon servant. The comedy horror is set to arrive in theaters in April and will see Nicholas Hoult playing the title character, while Nicolas Cage will be delivering his usual barnstorming performance as the world’s most famous vampire. However, as Skybound Entertainment CEO David Alpert told Screen Rant, this is like nothing seen in a Dracula story before. He said: