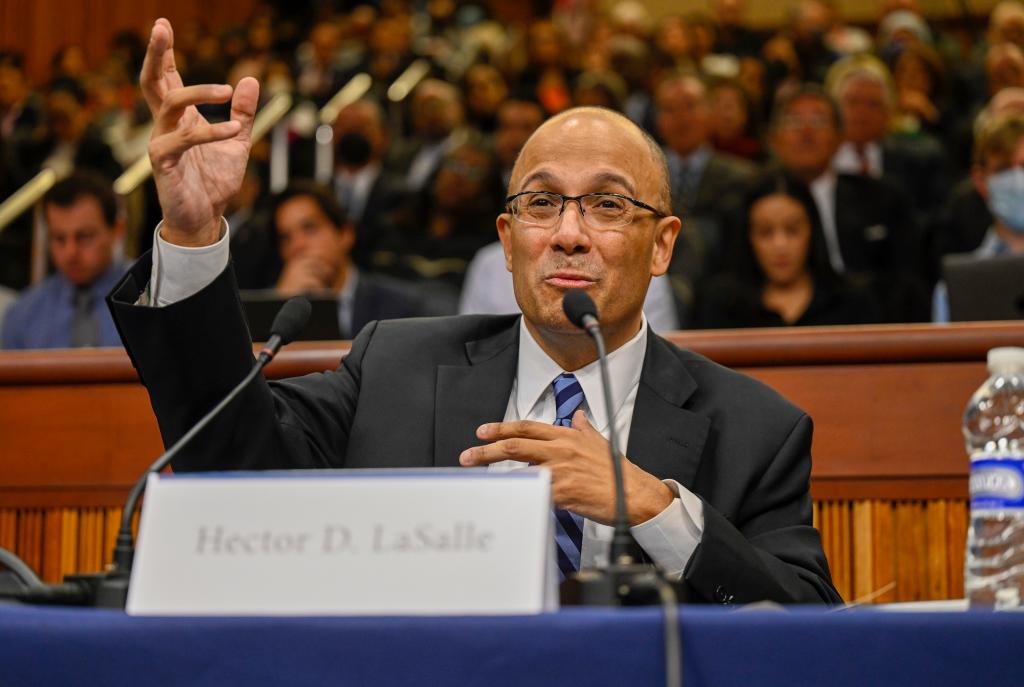 Gov. Hochul “has the better argument that the full Senate must vote” on whether to confirm her pick for chief judge, Hector LaSalle, argues the Empire Center’s Cam MacDonald. In King v. Cuomo, the Court of Appeals held that the rules of the Legislature “may not substitute for or substantially alter the plain and precise terms of [the Constitution’s] primary source of governing authority.” It declared that it wasn’t “involving itself in the internal political affairs of the Legislature’s rules [but] reviewing and enforcing a process regimen set out in the Constitution.” The courts “should not hesitate to compel the Senate to fulfill its duty under the Constitution” — and in doing so, “save the process for the sake of the constitutional rule of law.”

British officials like Food Standards Agency boss Susan Jebb don’t trust people to make “rational choices” about “junk food,” frowns Commentary’s Noah Rothman. So they’re planning to “restrict producers’ ability” to advertise their products and to ban promotions like “buy one get one free” or free soda refills. Meanwhile, US activists are “laying the groundwork to import this British initiative,” wielding the “faddish” weapon of “equity”: A University of Connecticut Rudd Center study found food producers target minorities in their ads, and a Rudd director says anyone who cares about “racial justice” must target these firms. Such initiatives, sighs Rothman, can be like a “runaway train.” When officials claim products that can’t be made safe can be banned, as one recently did, “it’s difficult to discern the limiting principle.”

“A growing number of cops aren’t so sure” the “powers that be” will back them up, especially when they’re forced to use their weapons, laments Leighton Woodhouse at The Free Press. That might help explain why in 2021 “departments nationwide saw resignations jump by 18 percent — and retirements by 45 percent.” It’s “fashionable” for “politicians in progressive circles to flaunt their anti-police credentials,” despite the “disconnect between progressives and much of the rest of the country” on the issue. Yet the result of all this anti-cop hype is an increased “black murder rate,” says ex-cop John Jay Prof. Peter Moskos, and “worse policing” for blacks — all done “smugly in the name of racial justice.”

“Gay rights once meant fighting for marriage equality and anti-discrimination protections,” but for some, observes Brad Polumbo in Newsweek — “speaking as a gay person who most certainly supports gay rights” — it now “apparently means harassing random pro athletes who won’t wrap themselves in the rainbow flag,” like the NHL’s Ivan Provorov, a Russian Orthodox Christian who “declined to participate in a pre-game skate where all the players were wearing Pride-themed warmup gear.” For the left, it’s “brave when athletes like former NFL player Colin Kaepernick stand up for their values publicly,” yet Provorov is seen as “a bigoted homophobe for standing by his values.” Sports can be used to “bring us all together — but only if we keep them free of divisive purity tests and ideological intolerance.”

Democrats are “optimistic” that they can score points with voters on economic policies, but this ignores “the problem of the cultural Left, which cheerful propaganda about blue-collar jobs fails to address,” warns Ruy Teixeira at UnHerd. It “has managed to associate the Democratic Party with a series of views on crime, immigration, policing, free speech, race and gender that are far removed from those of the median voter.” So even with MAGA candidates weighing down the GOP in 2022, “Democrats lost the nationwide popular vote by 3 points (48-51)” and “lost the overall working-class (non-college) vote by 13 points, down 9 points from 2020; Hispanic support declined 11 points and black support declined 14 points.” 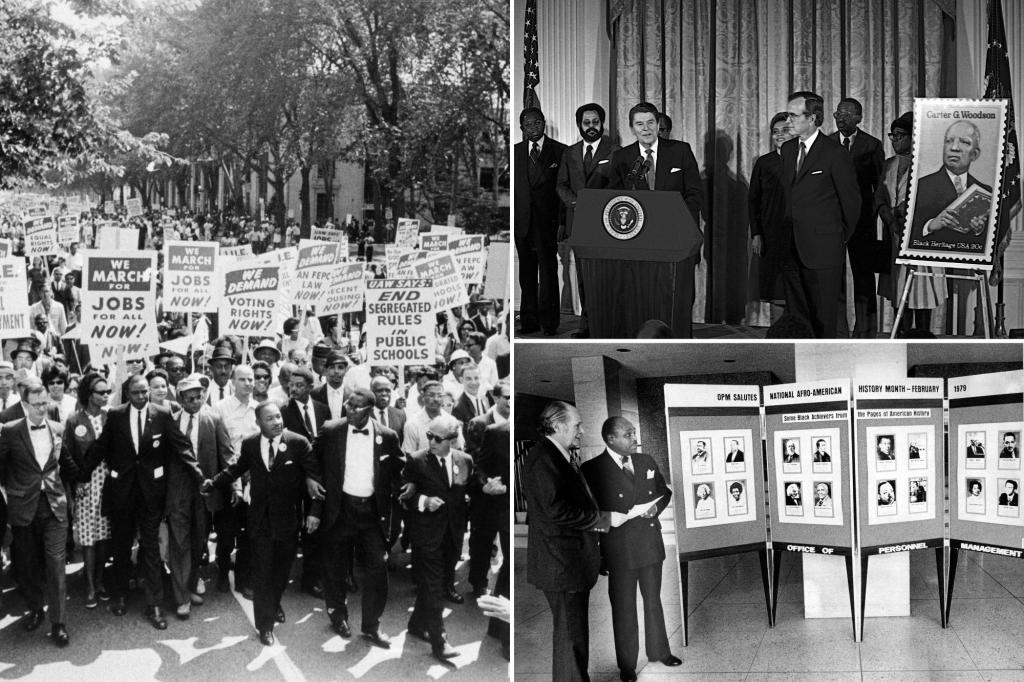 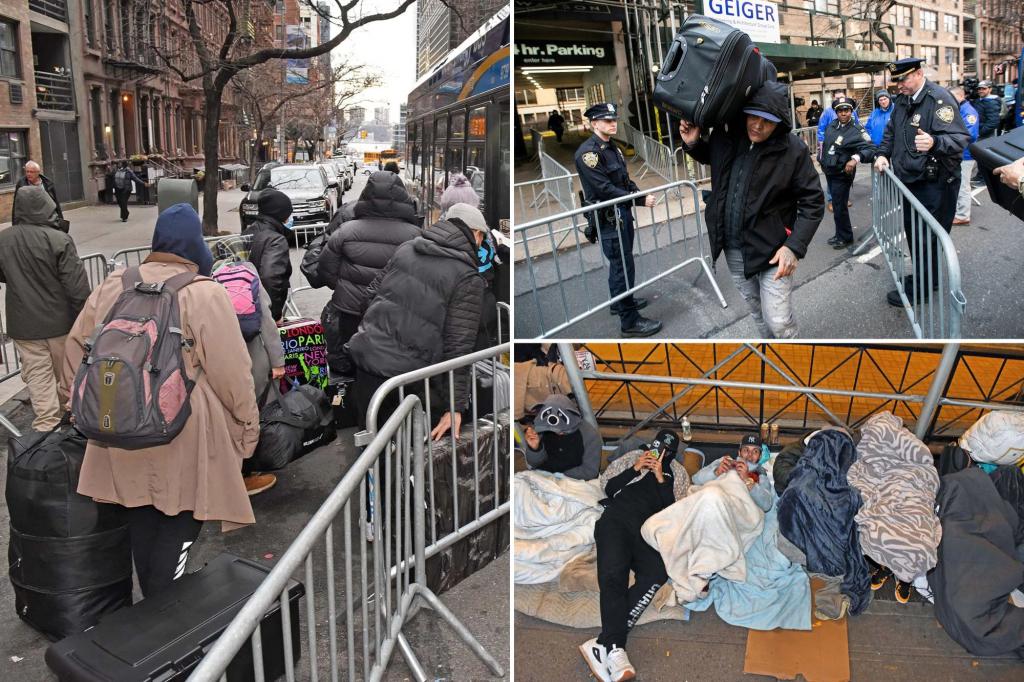 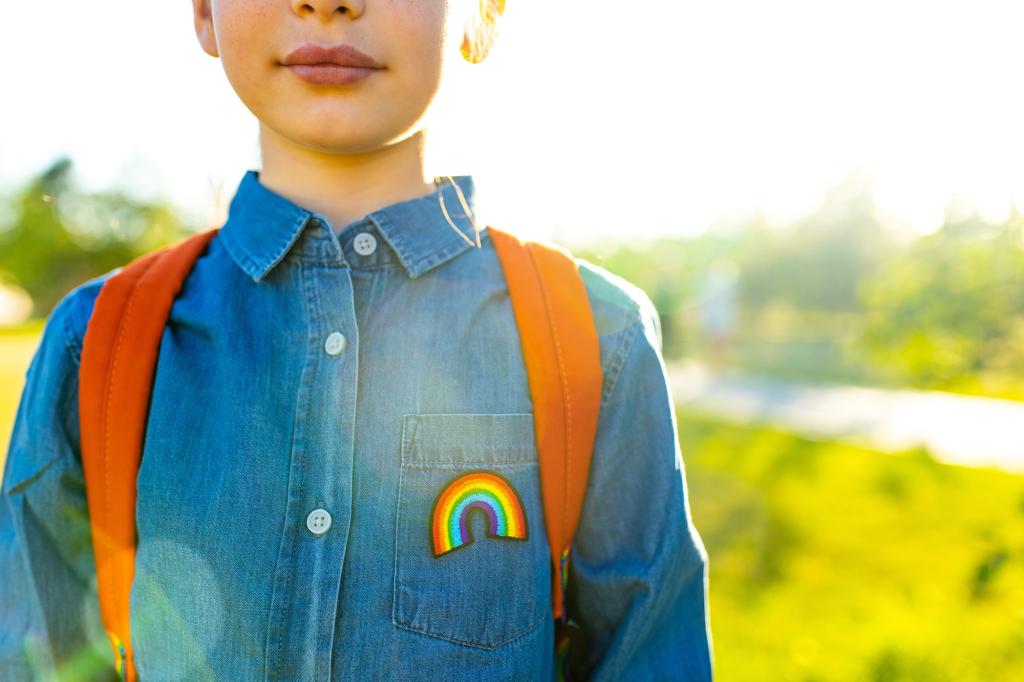 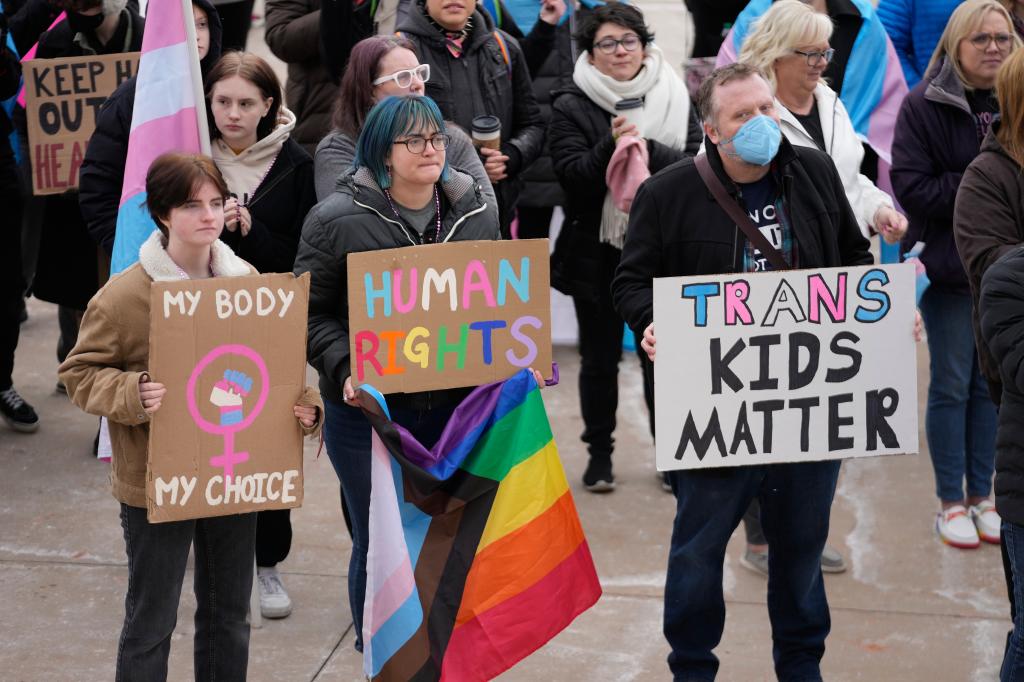 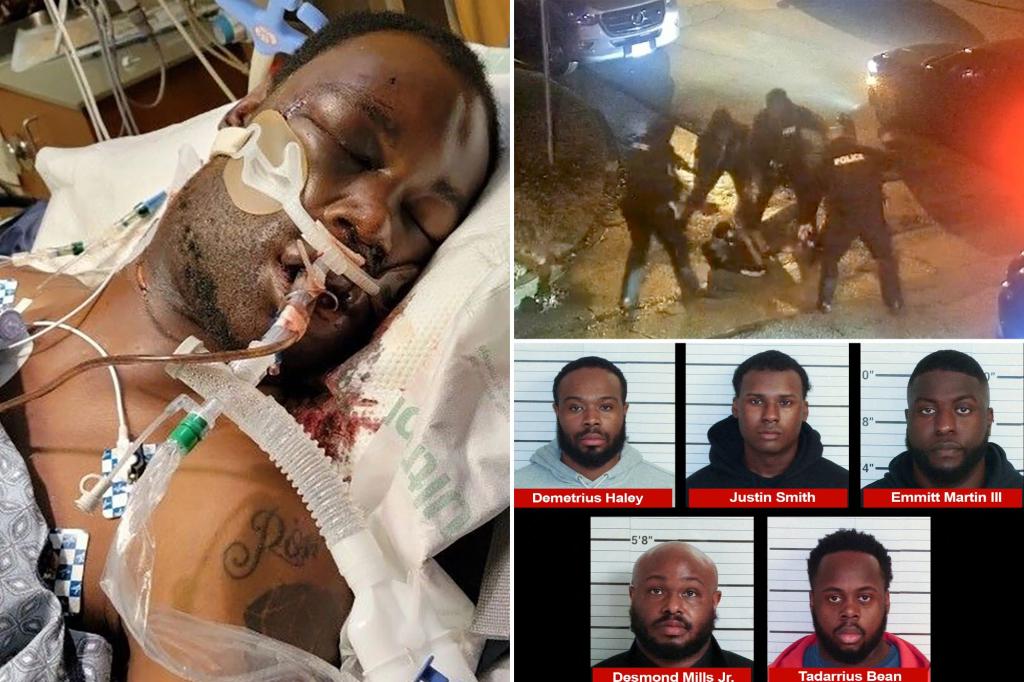 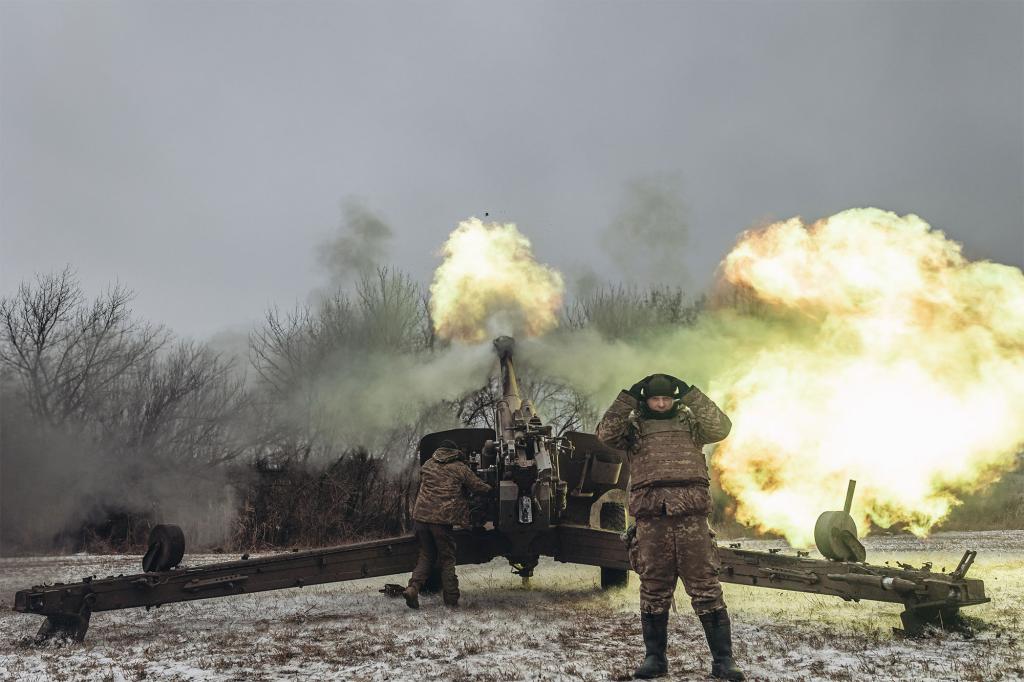