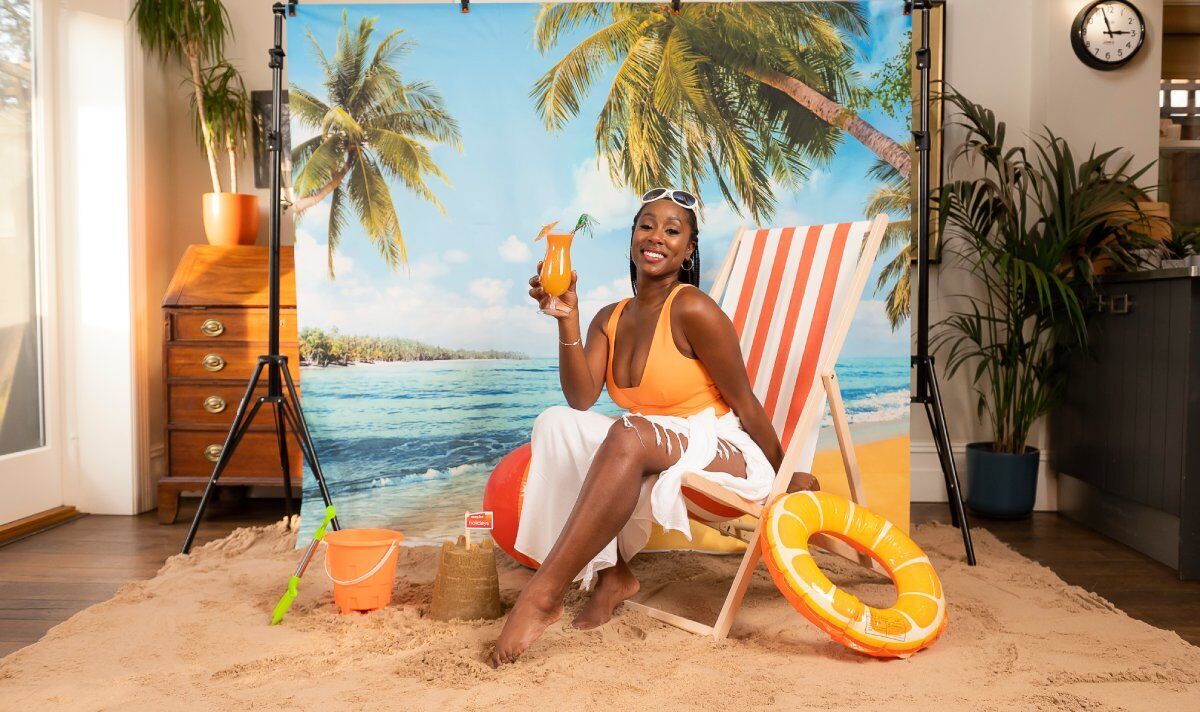 In general, many while away the hours dreaming about getaways – but cold and gloomy January is when the most time is spent longing for a trip.

Nearly two-thirds (64 percent) experience the brunt of the January blues, and 61 percent feel the need for a warm beach holiday the most during this bleak time of year.

The feeling of the warm sun, the beautiful scenery, and the sound of crashing waves are things most missed about being on holiday.

The research was commissioned by easyJet Holidays to mark the launch of its “Beach-in-a-Box”, to bring the sun, sea, and sand to homebound adults.

Paul Bixby, from easyJet Holidays, which has announced its sale on package getaways, said: “When you’re cooped up in the office, who can be blamed for daydreaming and discussing exciting plans.

“Our DIY beach-in-a-box has been designed to keep the holiday dream alive during the darker and colder months.

“It includes a backdrop of the scenic Mediterranean coastline, a wave sound simulator, and a UVB lamp which simulates the kiss of Spanish sunshine, to make up for everything people miss about a holiday.”

The research went on to reveal that seven in ten find themselves daydreaming about their destination and holiday plans, while 49 percent have even dreamed that they were already away on a trip.

Being on the beach (47 percent), seeing the sights (41 percent), and eating out (36 percent) are all things those polled imagine themselves doing.

This comes as it has been an average of six months since they last had a break away – and more than a year for one in five.

Escaping the UK, the feeling of sand between toes, and swimming in the sea, are other things people miss when they are not by the coast, according to the stats by OnePoll.

A Place in the Sun’s Scarlette Douglas was the first to try the “Beach-in-a Box”.

She said: “I’m lucky to be able to frequently jet off to warmer climates, and feel most at home with the sand between my toes.

“I loved testing out this innovative kit from easyJet Holidays. It’s the perfect antidote to the winter blues, and almost as good as the real thing.” 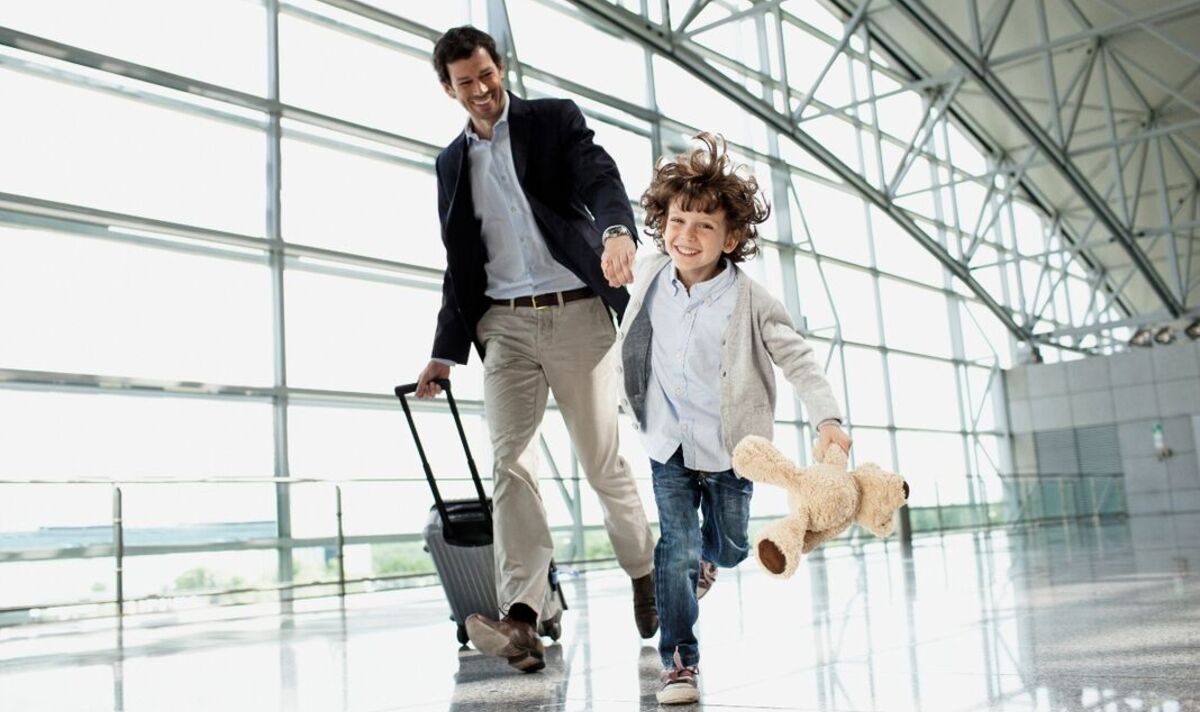 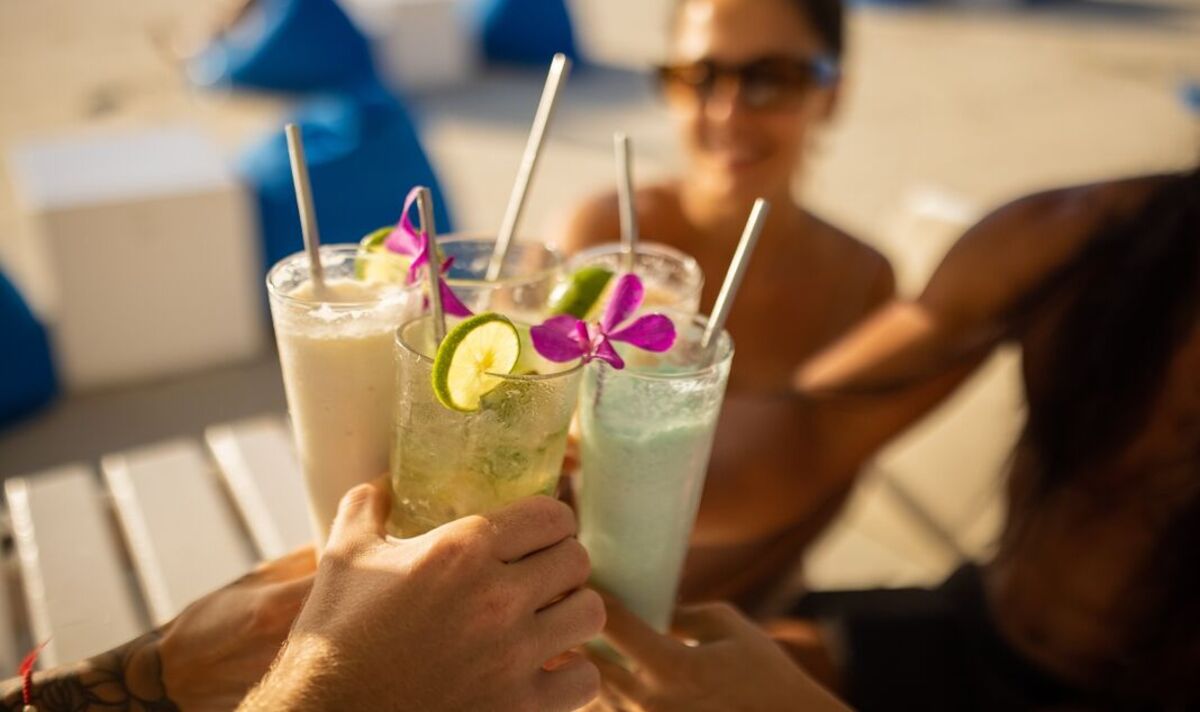 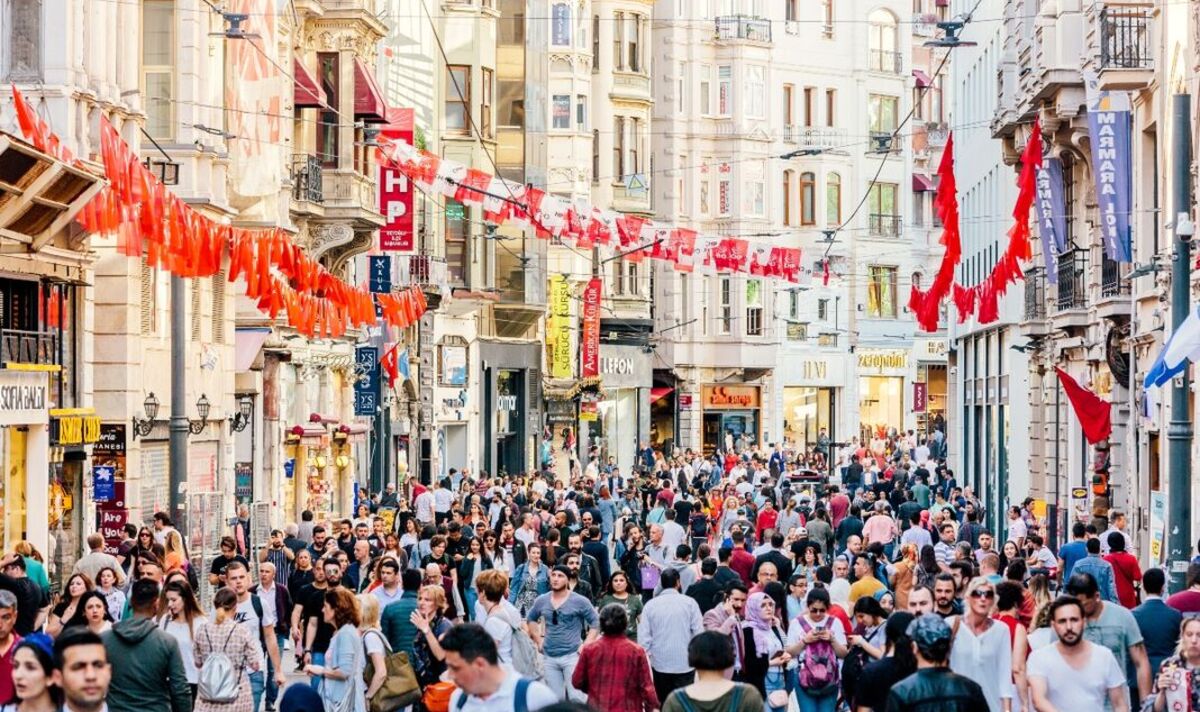 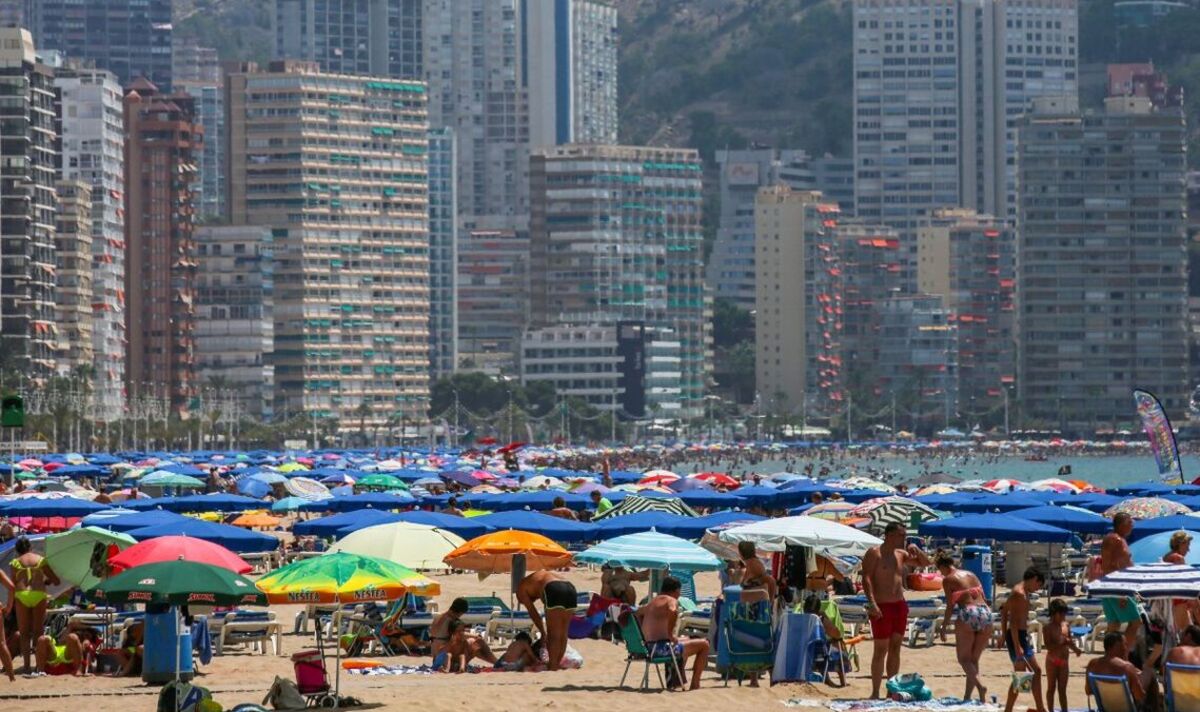 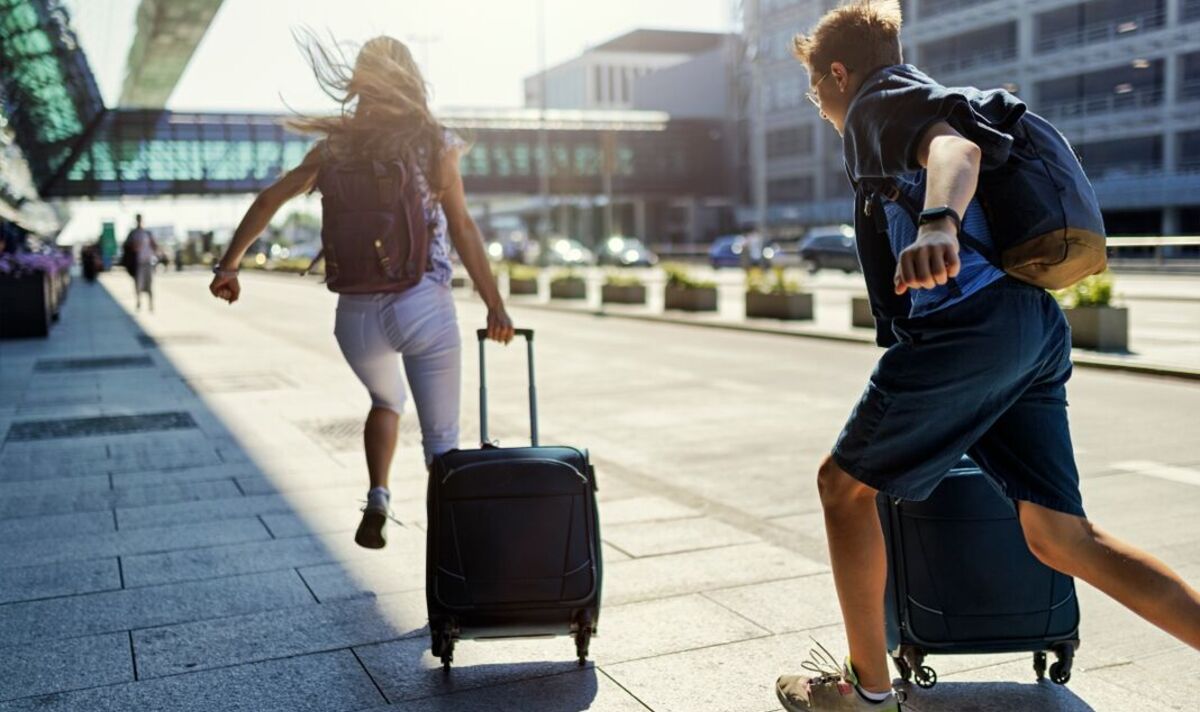 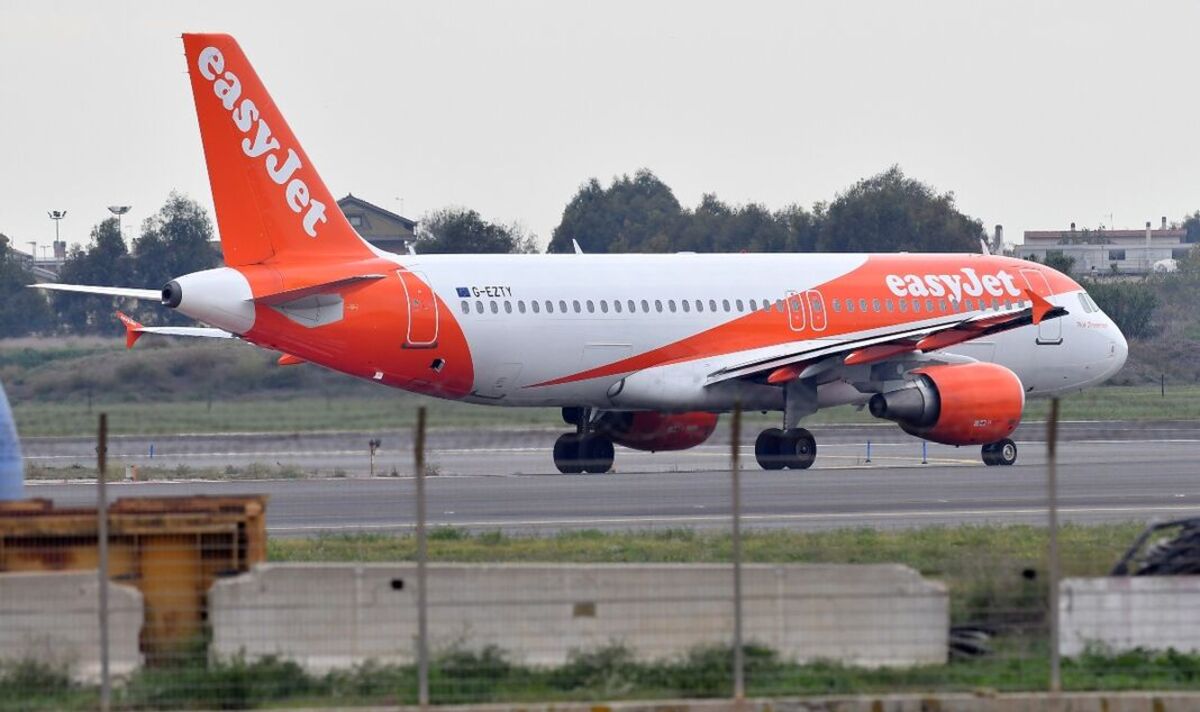