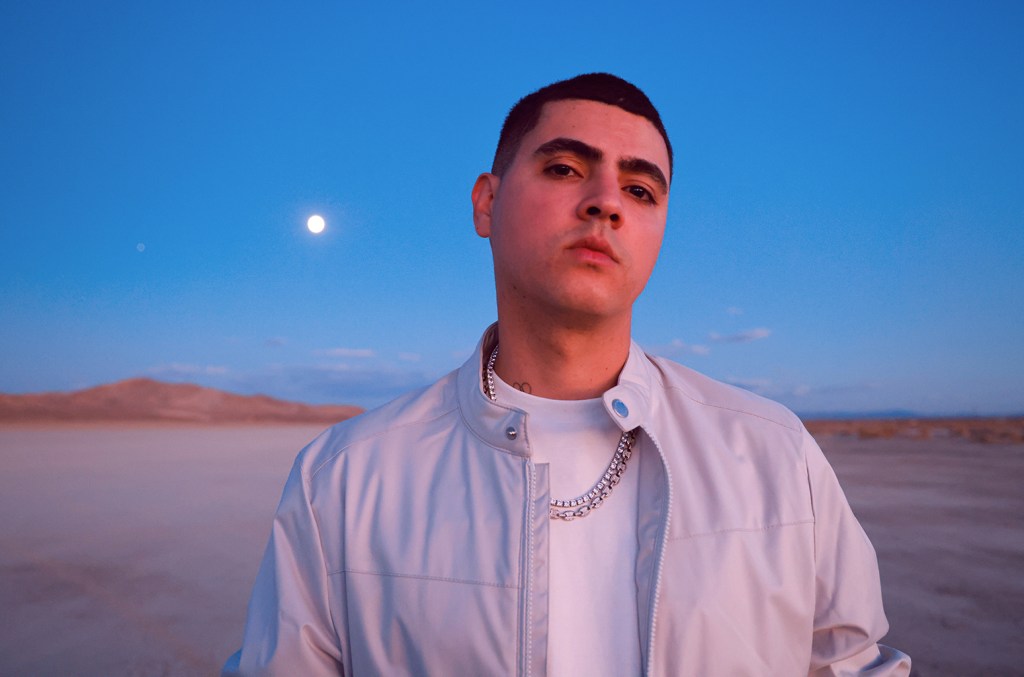 Every month, Billboard Latin editors will feature a small group of new or relatively unknown artists whose music we love. Think “diamantes en bruto,” or “diamonds in the rough.” These are newcomers who have yet to impact the mainstream — but whose music excites us, and who we believe our readers should make a point to discover. Check them out below:

Why They Should Be On Your Radar: Alex Luna’s “Te Marqué Pedo” came across one of my Spotify playlists. The first time you hear the chorus of his viral single “perdón si te marque pedo (I’m sorry if I called you drunk),” it just clicks. And that’s probably also why Christian Nodal wanted to jump on the remix. Luna’s sound is refreshing and it’s on full display in this song, which is a chill pop track that thrives sonically but also lyrically. His lyrics aren’t forced, they’re just an honest representation of a 21-year-old baring all his emotions with no filter. — INGRID FAJARDO

Why They Should Be On Your Radar: This four-piece Austin-based Latinx band will have you swooning in no time with their wistful synthpop and slow-burning indie rock selects, some in Spanglish but mainly all dedicated to hopeless romantics. I came across Luna Luna—which originally derived from the group’s Colombian-born member Kavvi with GarageBand on his iPhone—on TikTok, and quickly discovered they’re all the rage in the local Texas music and festival scenes. After a year of not releasing new music, but still very active on social media and touring, the group made a comeback with their 80s retro “Talk Too Much.” It’s their track “Commitment,” however, that can give you a real sense of Luna Luna.  — JESSICA ROIZ

Song For Your Playlist: “Commitment”

Why They Should Be On Your Radar: ROBI (real name: Roberto C. Báez Moraza) might have gotten on the radar with the viral Feid-assisted “Pantysito,” but with every single released thereafter, he’s proven to be a force to be reckoned with. Hailing from Carolina, ROBI’s musical style is influenced by the island’s urban essence but also stays truthful to the genre’s he admires: pop, ballads, and alternative rock. A musician at-heart, the 21-year-old singer-songwriter plays the drums, the xylophone, dances, and composes his own music. In addition to Feid, he’s already collaborated with Jay Wheeler and Piso 21, and teamed up with the new wave of talent including Moffa, ADSO, and paopao, to name a few. — J.R.

Why They Should Be on Your Radar: If you were in Las Vegas for Latin Grammys week, you might’ve caught Yubeili’s performance at the Los Producers event (where he performed 2Pac’s “California Love”) or perhaps heard his name for the first time as the music community in the U.S. were discovering him and his music. I heard his name at an event and immediately looked him up. A growing force in the reggaeton scene in Mexico, Yubeili — who grew up listening to Dr. Dre and Eminem — is placing all bets on reggaeton to make a name for himself in a growing urban scene in a country that has always been more known for regional Mexican. But what I found cool about his style is that he’s not confined to just reggaeton, he’s also dabbling in corridos tumbados and trap to reach a wider and younger audience that isn’t married to one style of music. — GRISELDA FLORES

Song For Your Playlist: “Copiloto”

Why They Should Be On Your Radar:  With their unflinching mix of glitchy reggaeton, Latin trap, and house music, Chicago dwellers Divino Niño have created a chaotic catharsis that’s as addicting as it is blissful on their bilingual LP, Last Spa on Earth. Tuning into their all-killer-no-filler fourth studio album is almost as liberating as drinking a 40 oz…to freedom, à la Sublime. Comprised of Colombian vocalist/guitarist Camilo Medina and bassist Javier Forero, Puerto Rican-Venezuelan guitarist Guillermo Rodriguez-Torres, as well as Justin Vittori (a.k.a. JV) on keys and Pierce Codina on drums, together the fiery pack of friends make glimmering productions soaked in iridescent synths, laden in rebellious lyrics, and with plenty of exciting transitions. It’s a trippy indie pop experience for the ages. — ISABELA RAYGOZA

Song For Your Playlist: “Drive” 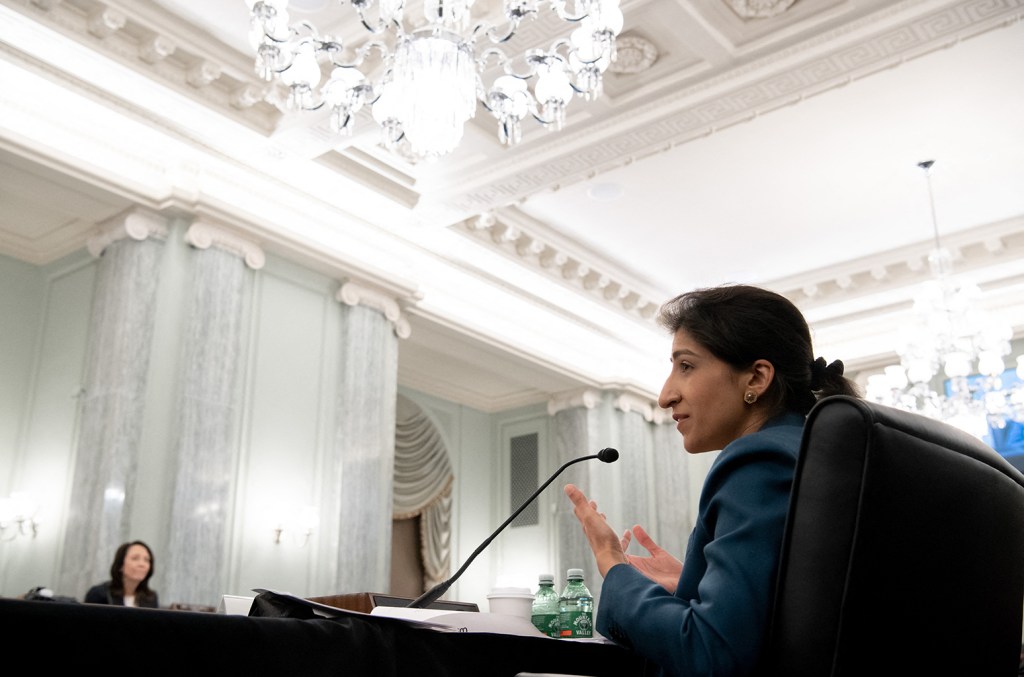 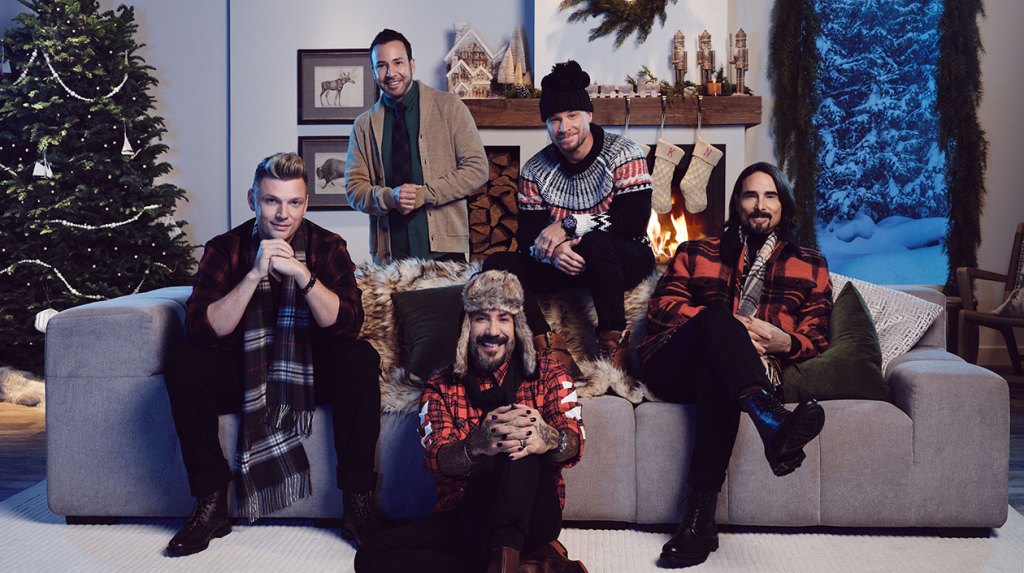 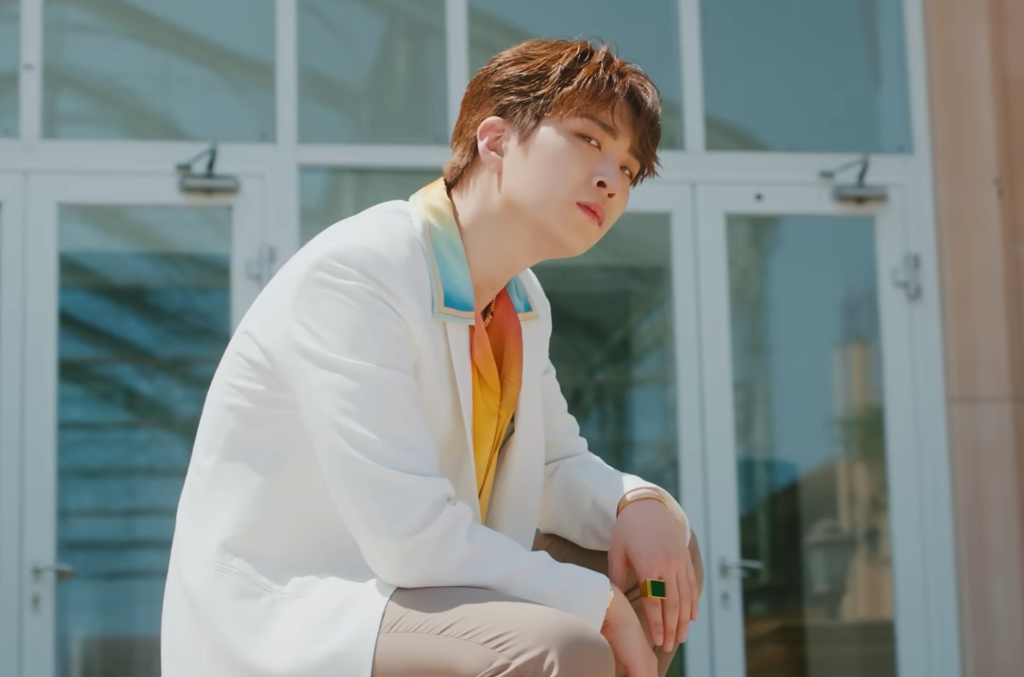 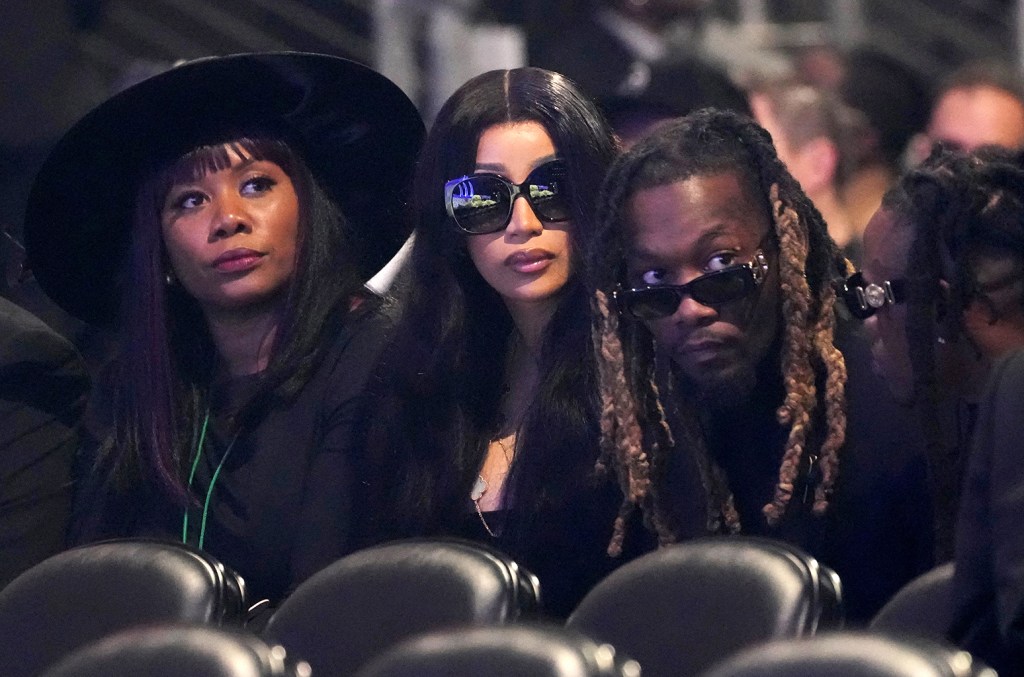 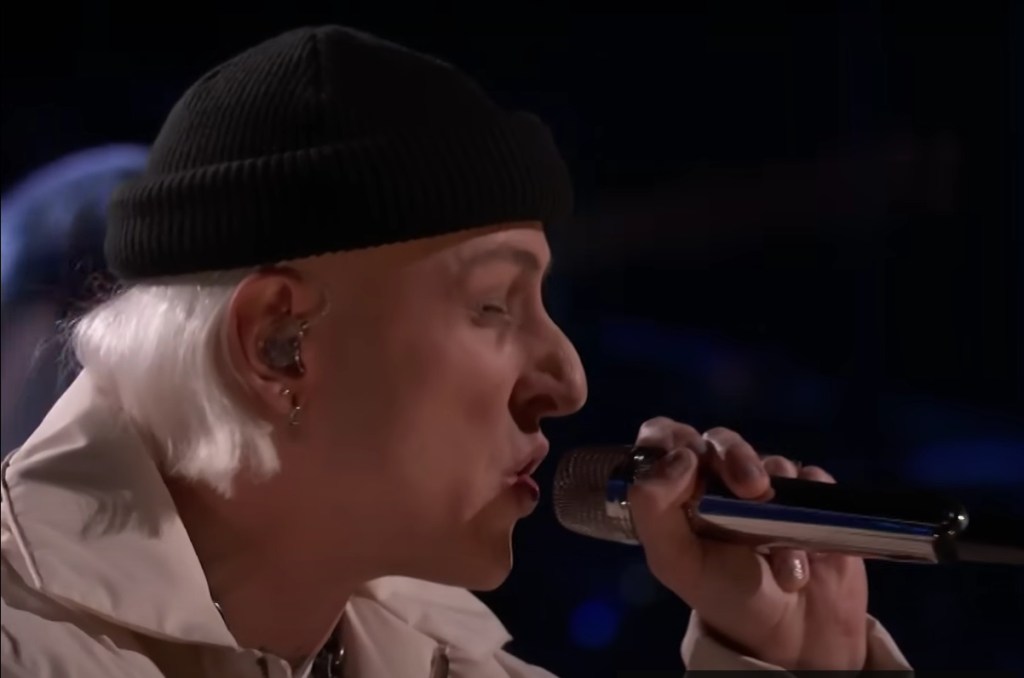 Bodie Shines With ‘Golden Hour’ Performance on ‘The Voice’ – Billboard 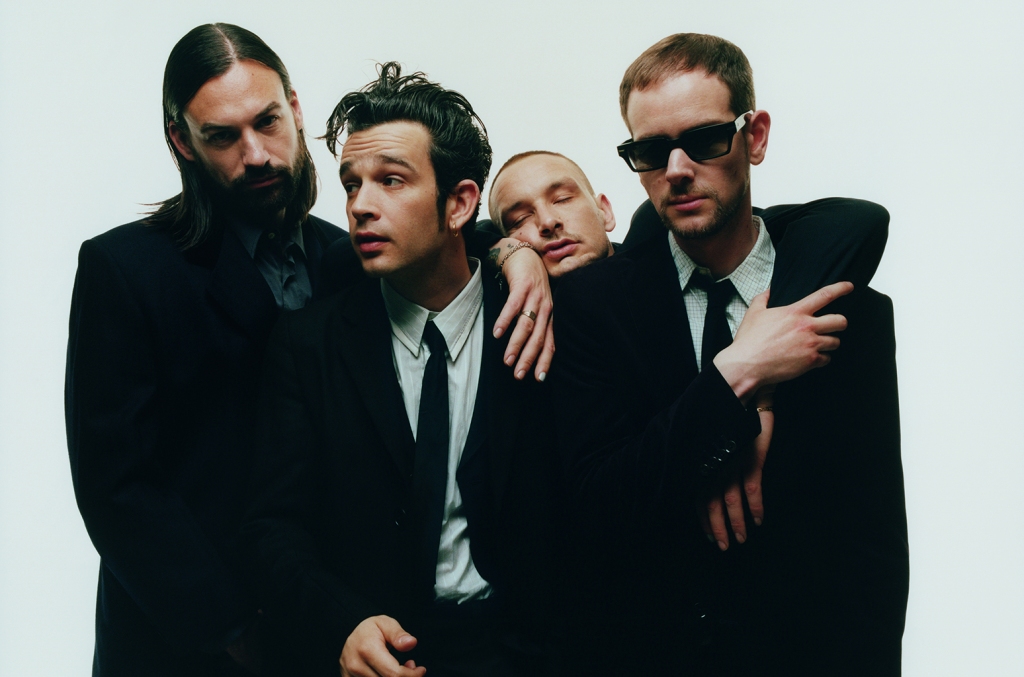 Remains of 4 infants discovered inside a Boston apartment, police say...

NASA’s Orion photographed the Earth and Moon from a quarter-million miles...