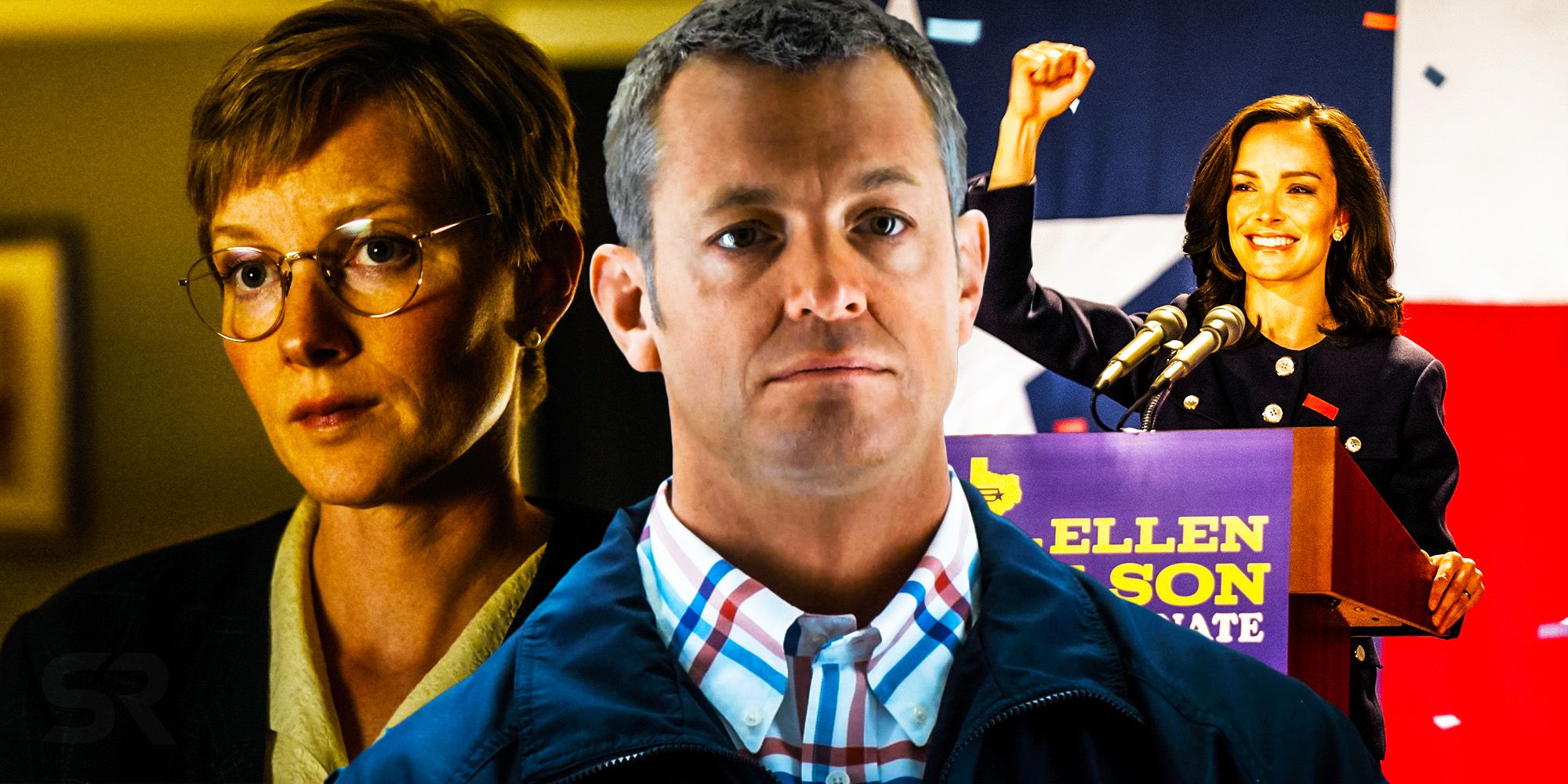 Warning: SPOILERS for For All Mankind Season 3's Finale – "Stranger in a Strange Land"The acclaimed Apple TV+ sci-fi series For All Mankind will return for season 4, and here's everything we know about what's next for the men and women of NASA. Set in an alternate history where the Soviet Union landed the first man on the moon, For All Mankind has depicted a fascinating space race between NASA and the Soviet Union that has led to the colonization of the moon. In For All Mankind season 3, NASA, the Soviet space agency Roscosmos, and the private firm Helios Aerospace raced to be the first on Mars, only to work together and calamities curtailed their voyages and their plans to establish permanent bases on the Red Planet.

Dungeons & Dragons: 10 Most Physically Powerful Races In The Game

Ukraine and Russia Accuse Each Other of Plotting Attack on Nuclear...

Zedd & Maren Morris Return With Their New Collaboration ‘Make You...

The media says ‘Aviator Joe’ is back — but how would...