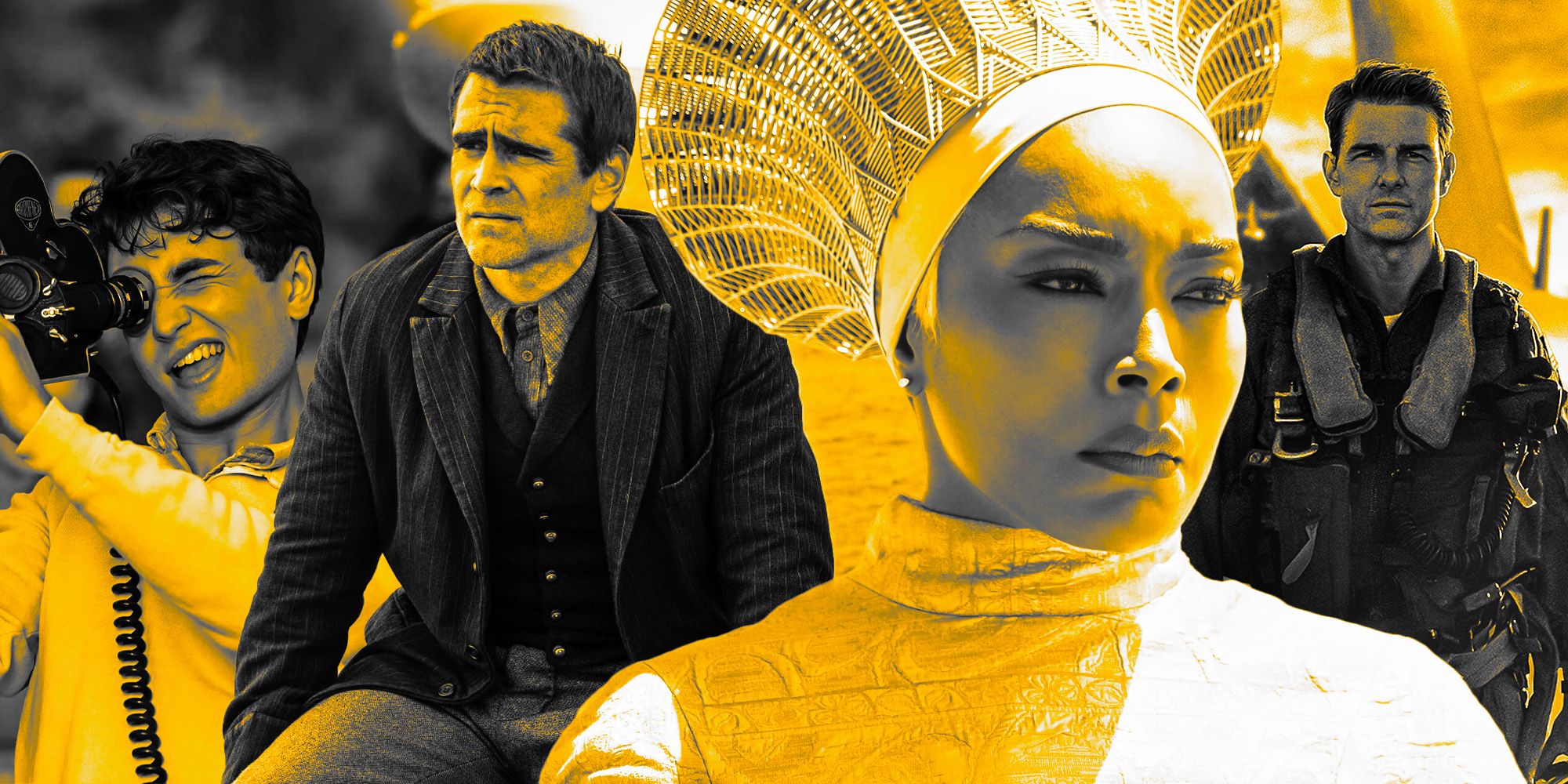 The 2023 Oscars nominations have arrived, but experts already have their picks of which movies are favored to win in each category. The year 2022 had a wide variety of movies that are predicted to pick up Academy Awards in the 2023 ceremony, including genres like drama, sci-fi, action, and comedy as well as a surprising number of sequels to decades-old films. Considering the 2022 Oscars brought a few big surprises at the ceremony through Best Picture winner CODA, Will Smith winning Best Actor directly after slapping Chris Rock on-stage, and Licorice Pizza winning zero awards, the 2023 Academy Awards is certain to include shocks that don’t align with the industry’s predicted winners.