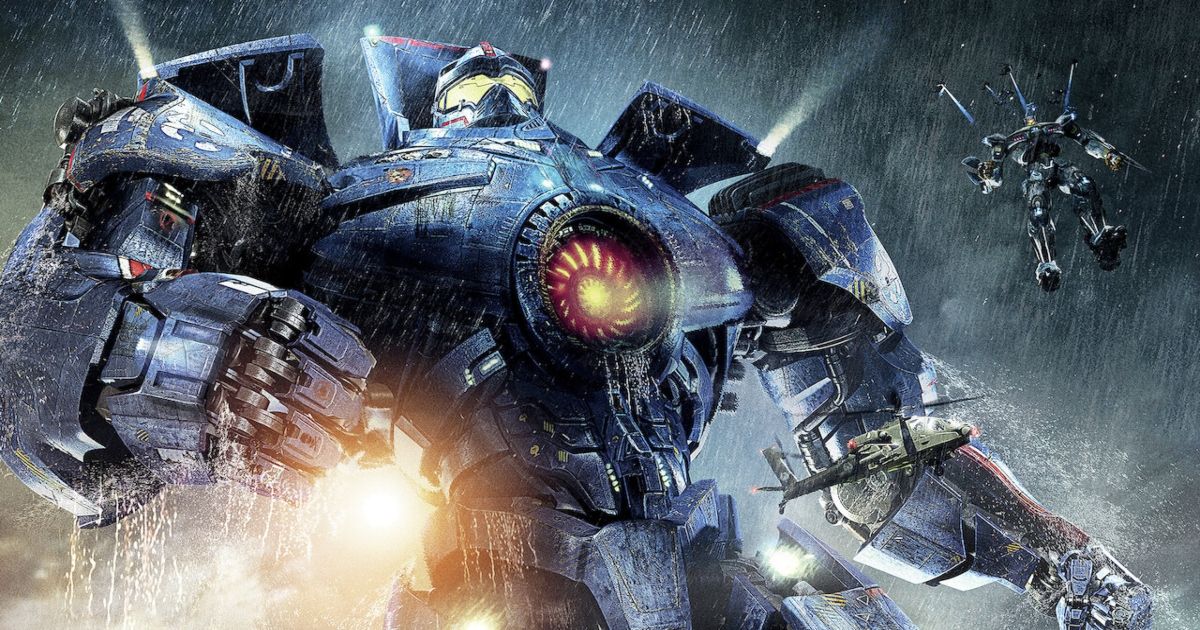 Guillermo del Toro is one of the most legendary and beloved directors in all of Hollywood right now. Over the last three decades, he has been the creative mind and director behind many of the most acclaimed and original films to hit theaters. Whether it be Pan’s Labyrinth, his two Hellboy films, his Oscar-winning romance The Shape of Water or his newest animated adaptation of Pinocchio, every new Guillermo del Toro film has been destined to become a cult classic that will be discussed and written about for years to come. One of the most interesting projects that del Toro was attached to, but ultimately had to walk away from, was a two-part adaptation of The Hobbit in the latter years of the 2000s. However, after he walked away from that project, he would end up tackling one of the most ambitious films of his career instead: 2013’s Pacific Rim.