While Chelsea, Inter Milan and Romelu Lukaku have all seemingly benefitted from the Belgian’s return to Italy on loan, Paulo Dybala seemingly has not, with the Argentine’s proposed move to San Siro now under threat of collapsing.

Lukaku is returning to Inter Milan less than 12 months after leaving in a mega-money move to Chelsea, and will spend at least the next season back in Italy as he looks to rediscover his goalscoring touch and enjoyment for the game, both of which have been evidently missing at Stamford Bridge.

However, it has had a worrying knock-on effect for Dybala.

Inter move in danger of stalling

This comes as the reliable Gianluca di Marzio reveals that his move to Inter is in danger of stalling as a result of Lukaku’s return, with the Nerazzurri having already signed Henrikh Mkhitaryan on a free transfer this summer too.

And the Italian journalist revealed that this has left Dybala’s future very much up in the air.

“In my opinion even he doesn’t know where he’ll go, not even those close to him,” di Marzio said. “An intermediary, De Vecchi, was in Milan, but he wasn’t meeting with Inter or AC Milan – he is probing the international market to see which clubs are ready to try and step up their interest.”

“Inter have stalled at this point,” he continued. “I don’t know if they’ll start up again. Milan are also thinking about it, but they haven’t taken any concrete steps.”

“In any case, Dybala would have to accept a lower salary than what he’s hoping for in order to go to Milan,” he added. “There’s interest in him from Spain, Sevilla are interested but only offering €3 million net per season.”

PSG ready to sell Neymar with Juventus a possible destination 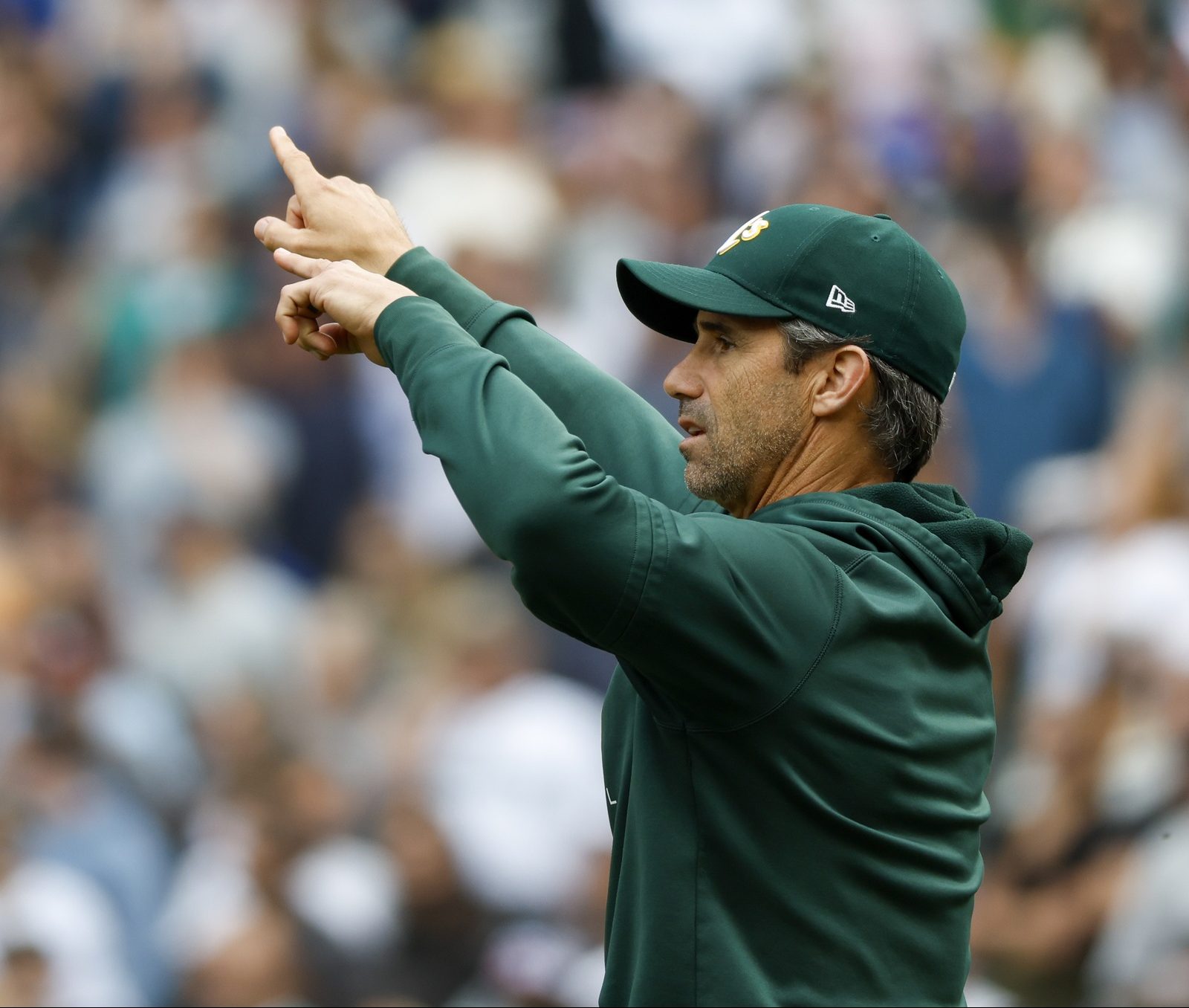 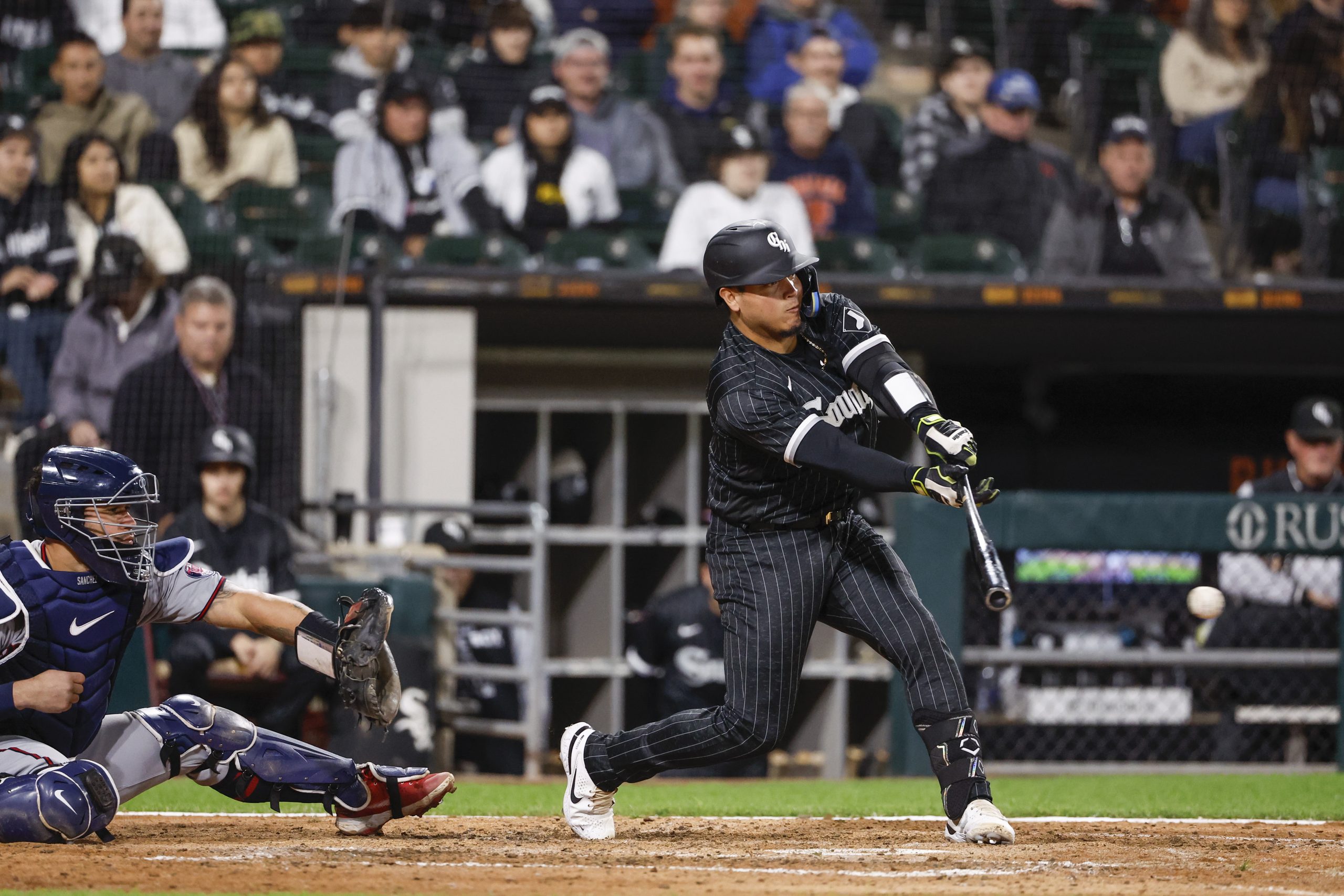 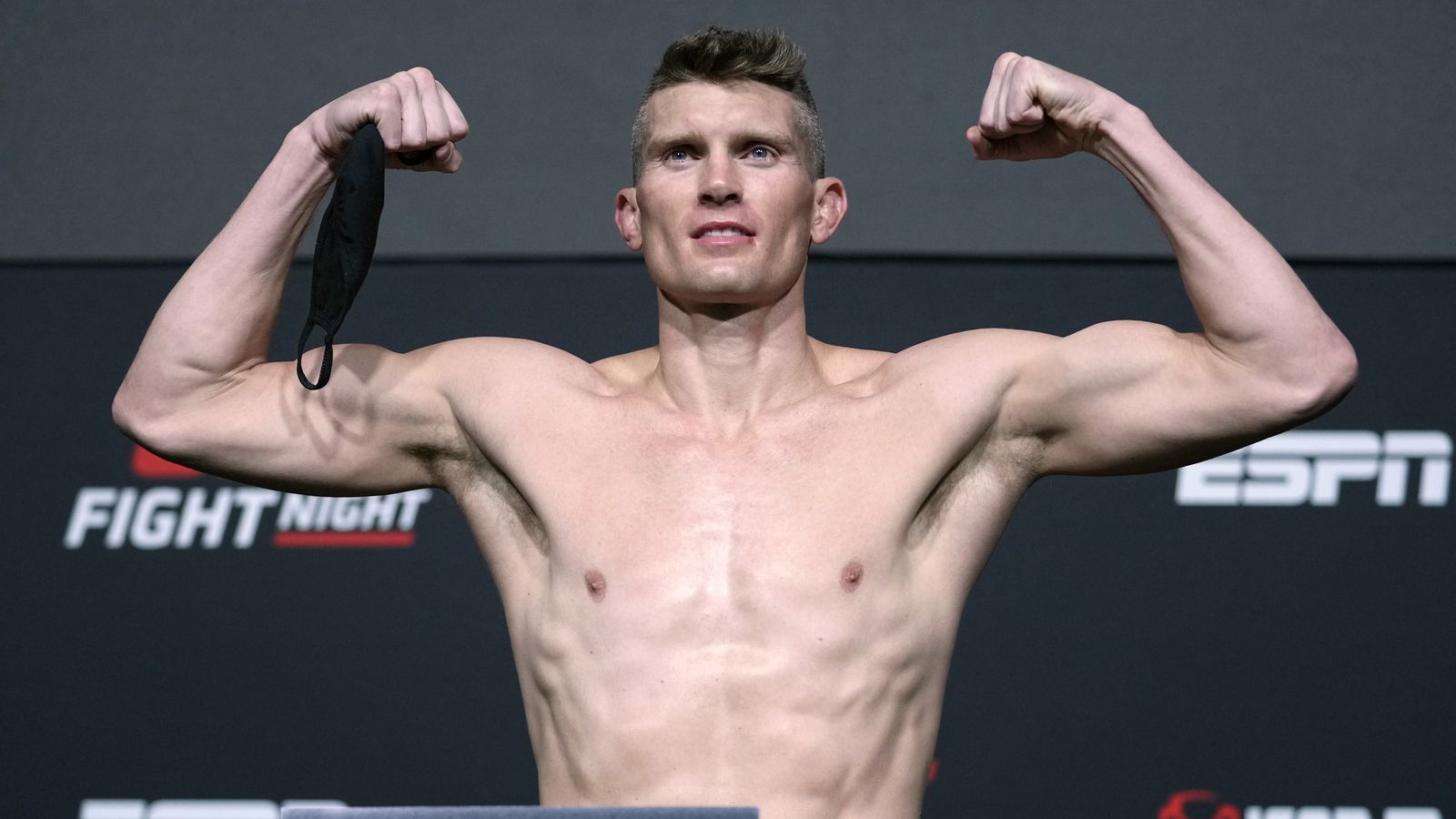 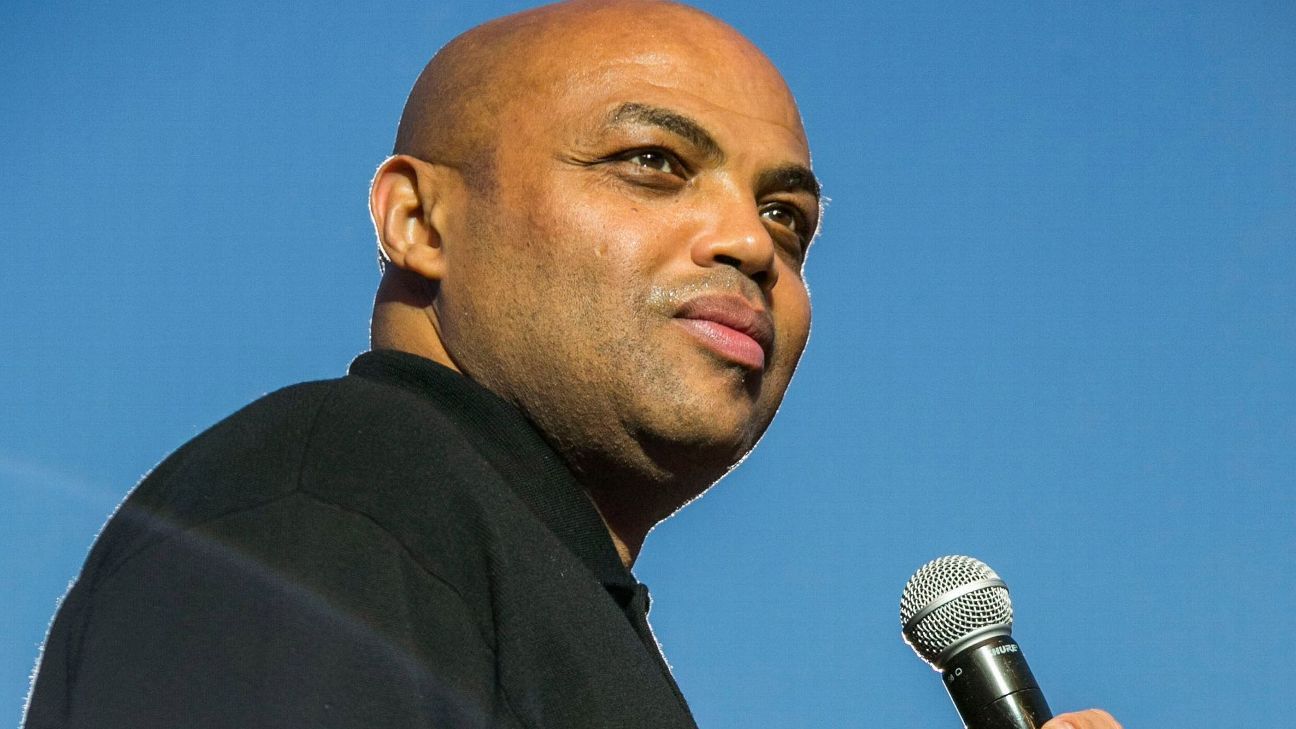 Charles Barkley heads up NBA quotes of the week 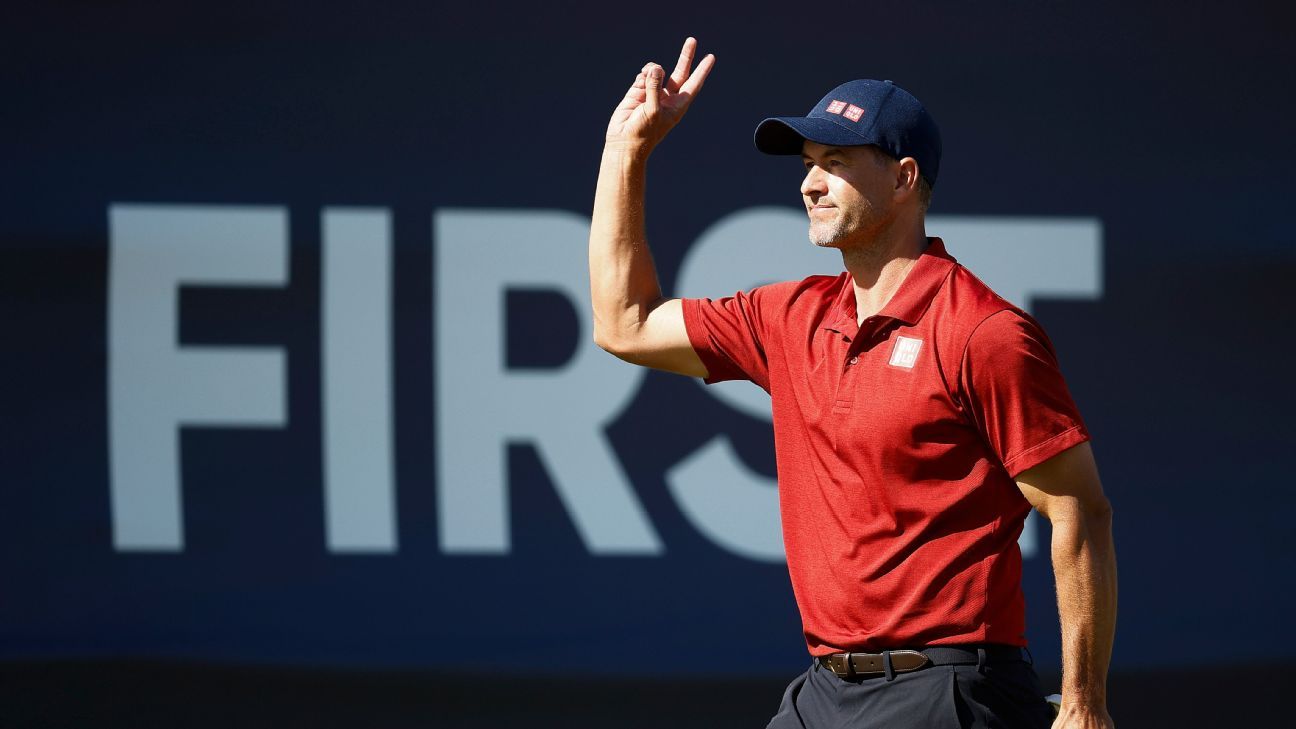 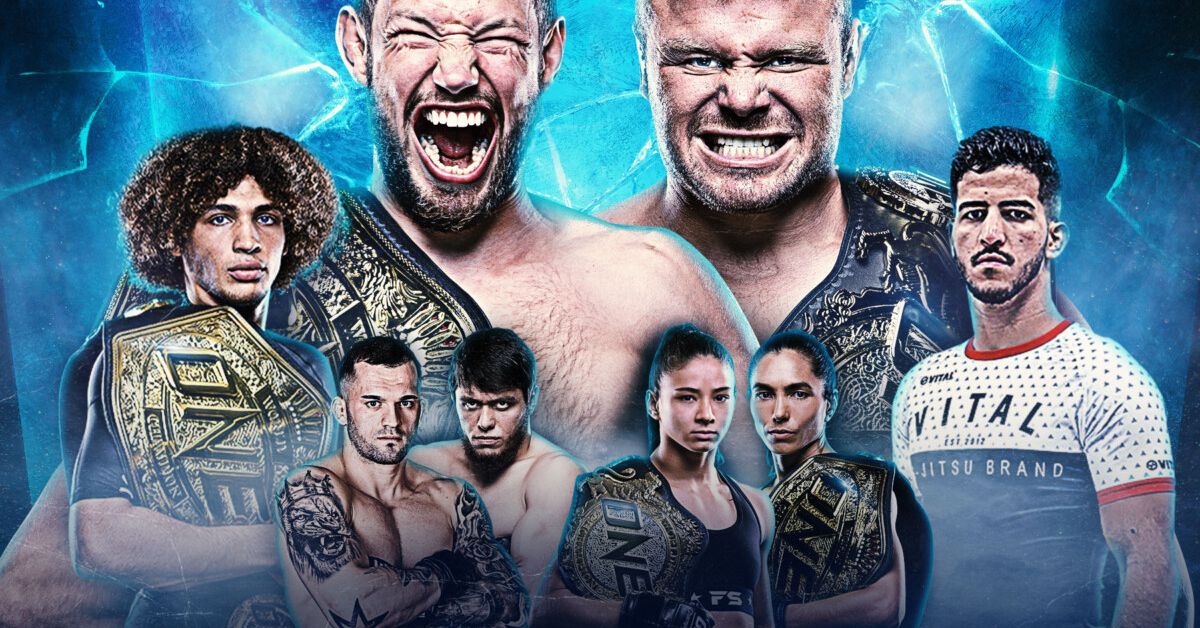 ONE on Prime 5 preview

Avatar 2: Everything We Know About Jake & Neytiri's Kids