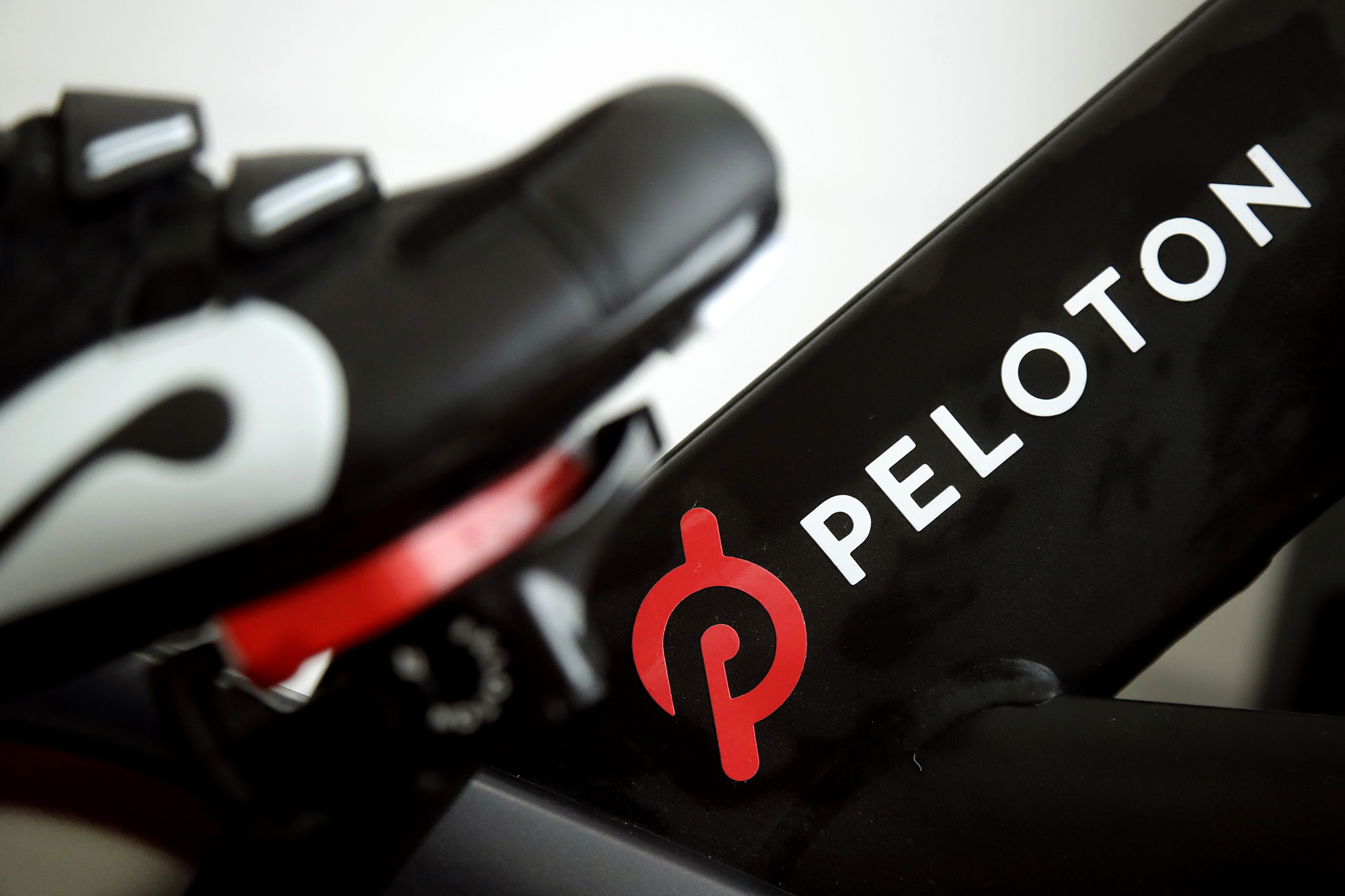 Exercise equipment maker Peloton Interactive said Friday it would raise prices of its Bike+ and Tread products in five markets, including the United States and Canada.

Shares of the company rose as much as 7.5% before paring some gains in afternoon trade.

Ukraine and Russia Accuse Each Other of Plotting Attack on Nuclear...

Zedd & Maren Morris Return With Their New Collaboration ‘Make You...

On The Kardashians, Pete Davidson Won’t Be Seen Too Much