In fact, the federal government has required that states applying for public charger money submit plans detailing how they’ll support a new workforce to service them. “One of the biggest things we’re really excited about is the continued emphasis on reliability,” says Walter Thorn, head of product at ChargerHelp, which provides operations and maintenance services to charging companies and governments. The company is working with the Society of Automotive Engineers, an international standards body, to define what  skills are needed to service chargers, and create certifications for them. It’s a first step in training up more electric-vehicle charger repairers.

In the meantime, plenty of chargers need to get into the ground. EVGo, one of the nation’s largest charging companies, says it currently has over 4,500 chargers in its engineering and construction pipeline, the most in its more than decade-long history. And right now, the process of putting in a new charger can take years.

Some of the delay comes down to a vital but snoozy issue: permitting. Fast chargers, which can refill a car’s battery in under an hour, require significant construction work. The process for getting them into the ground doesn’t vary much from place to place—it requires coordinating with utilities, digging trenches, and then installing the equipment.

But the process of getting permission to do that can be wildly different in every jurisdiction or city, experts say. Charging companies have called for a streamlined process that applies to lots of different places—one that could, for example, conduct an automated review for local safety and code compliance, the kind the Energy Department set up when it funded a similar solar panel program.

Meanwhile, pandemic-era shortages of electrical equipment, and especially transformers, have dragged on. “There’s a reason why you need to start early,” Matt Horton, CEO of the charging company Voltera, said in an interview last year. Getting even the most meticulously planned charger up and running can take longer than many governments, or EV owners, think.

If the great American charging project is to succeed, companies need to know that there’ll be money in EV charging once the current federal money-fest is over. Although it may seem obvious that at some point EVs will be common enough that charging them can be good business, exactly when and how is unclear.

Companies that build or operate charging networks worry about competition from monopolistic public utilities, which can build their own chargers and in some states charge station operators significantly more for electricity at times of peak demand. There are also concerns that, despite the US government’s big spending, there may not be enough public funds to go around.

Chargers come with high fixed upfront costs, including real estate acquisition and construction. In places with relatively few electric vehicles, making back that investment could take a long time. States are required by the climate bill to build chargers along every 50 miles of highway, regardless of local EV traffic. “There’s a need for some help,” Jamie Hall, a senior strategist of EV policy at General Motors, said at an industry event in December. “The business case today for highway corridor fast charging can be tough.”

Some more optimistic industry observers see this as a short-term issue that can be resolved in the next half-decade or so—and before public funding runs out. Mullaney, the Rocky Mountain Institute analyst, says plenty of investment capital is flowing toward charging companies. The idea is that companies that can build out charging infrastructure now and get drivers accustomed to using it could reap profits from their loyalty for decades to come. “We’re nearing an inflection point where public charging is going to both really be needed, and also start making money,” he says. Hard work, in other words, can pay off. 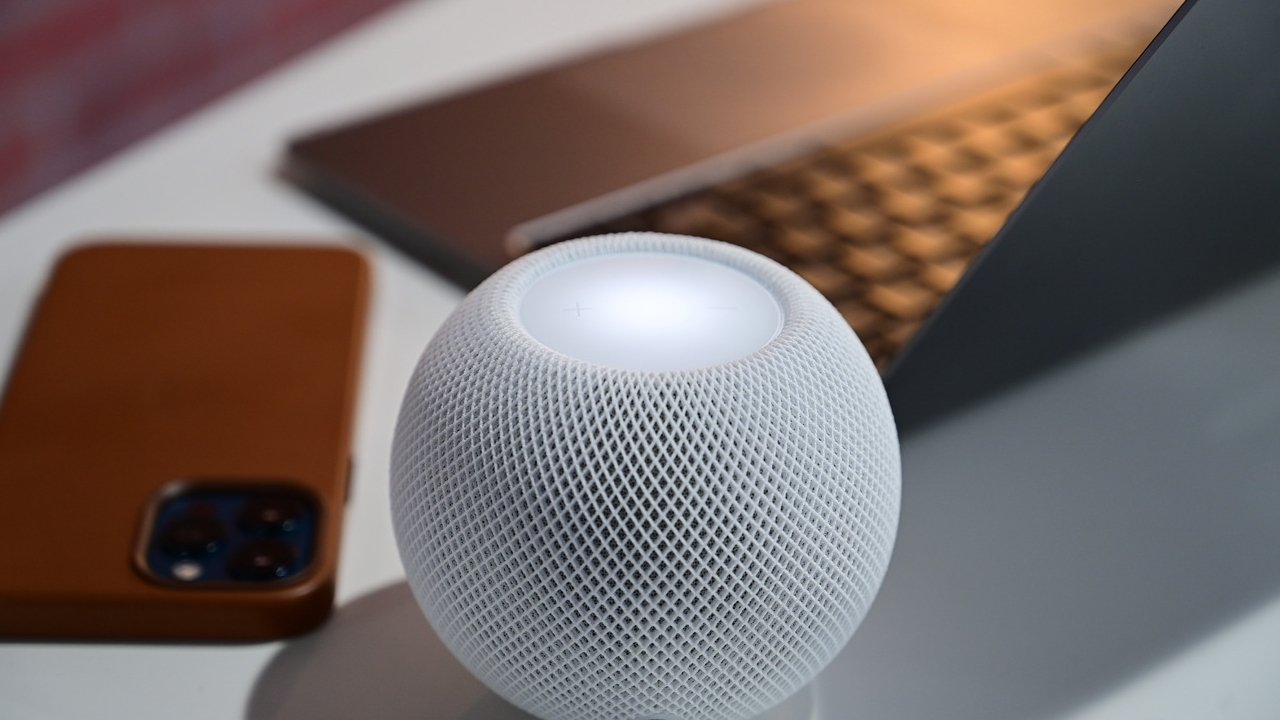 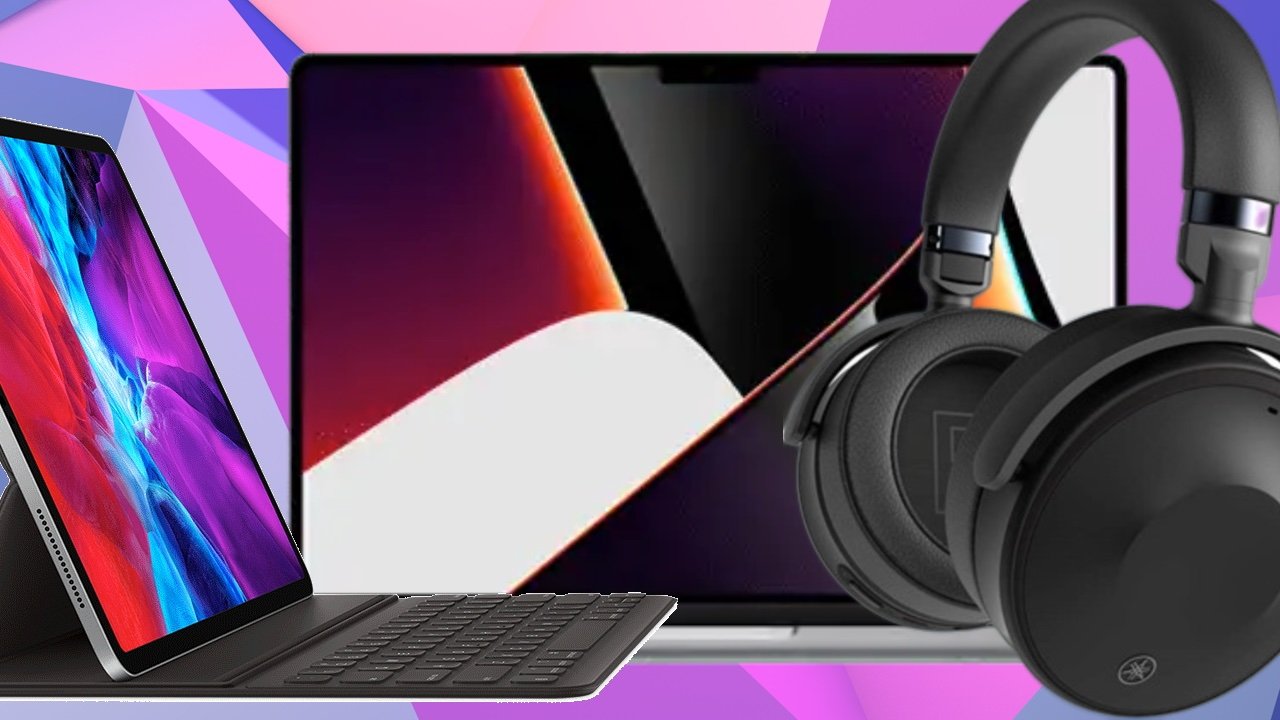 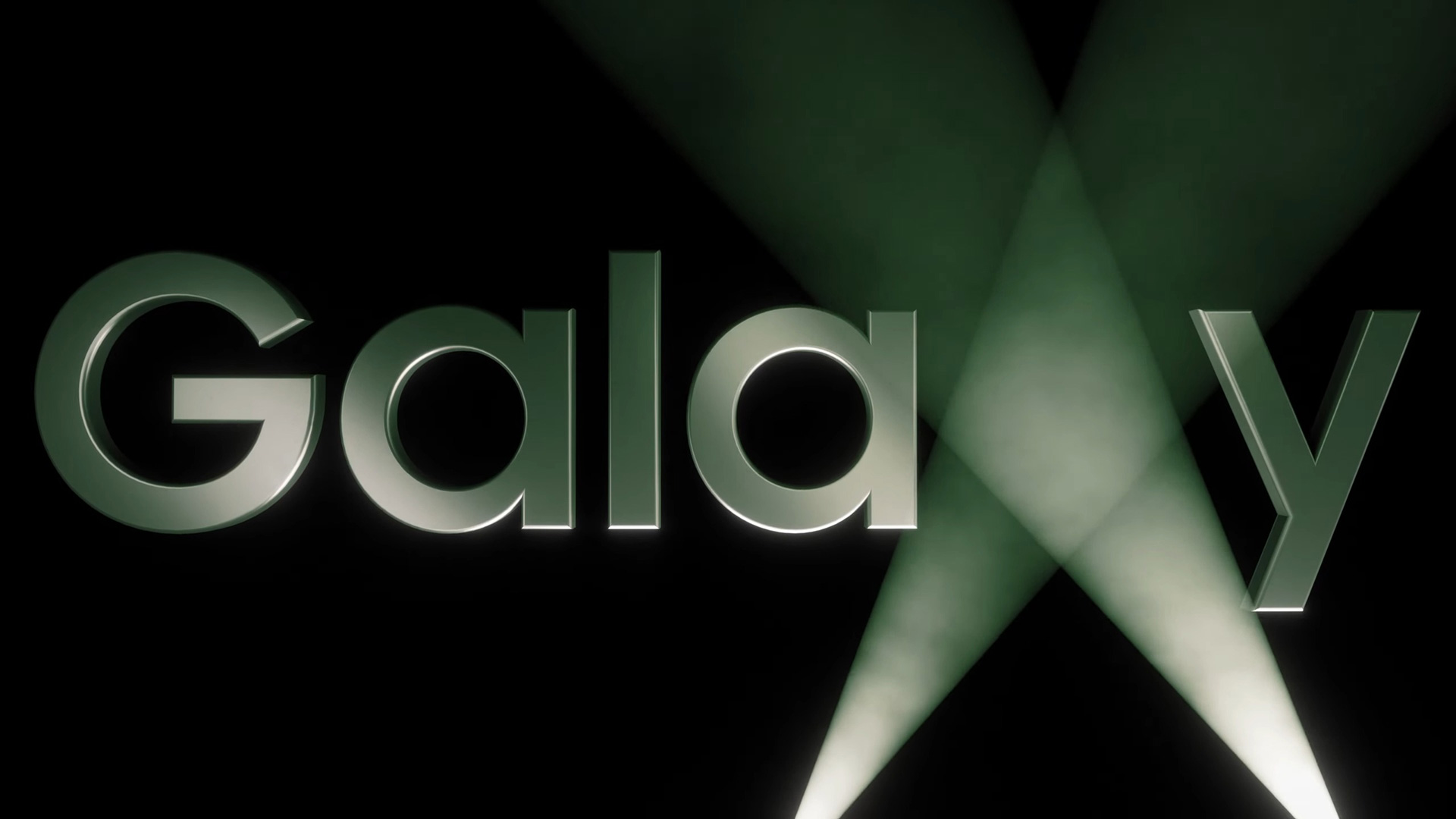 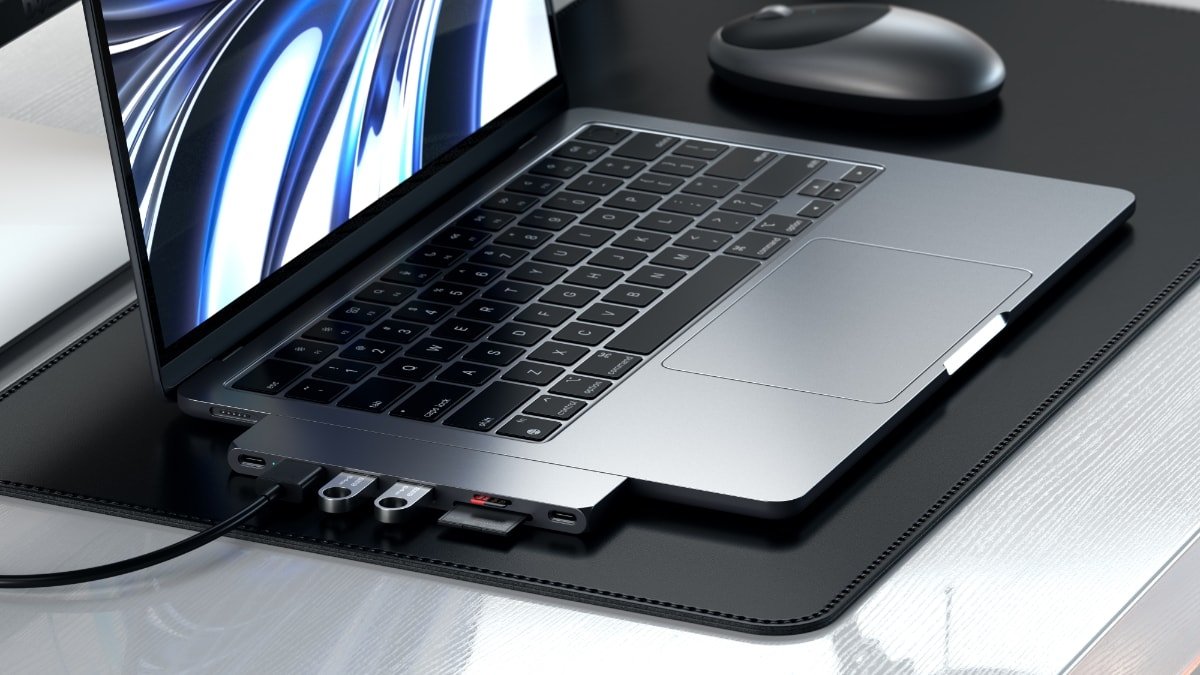 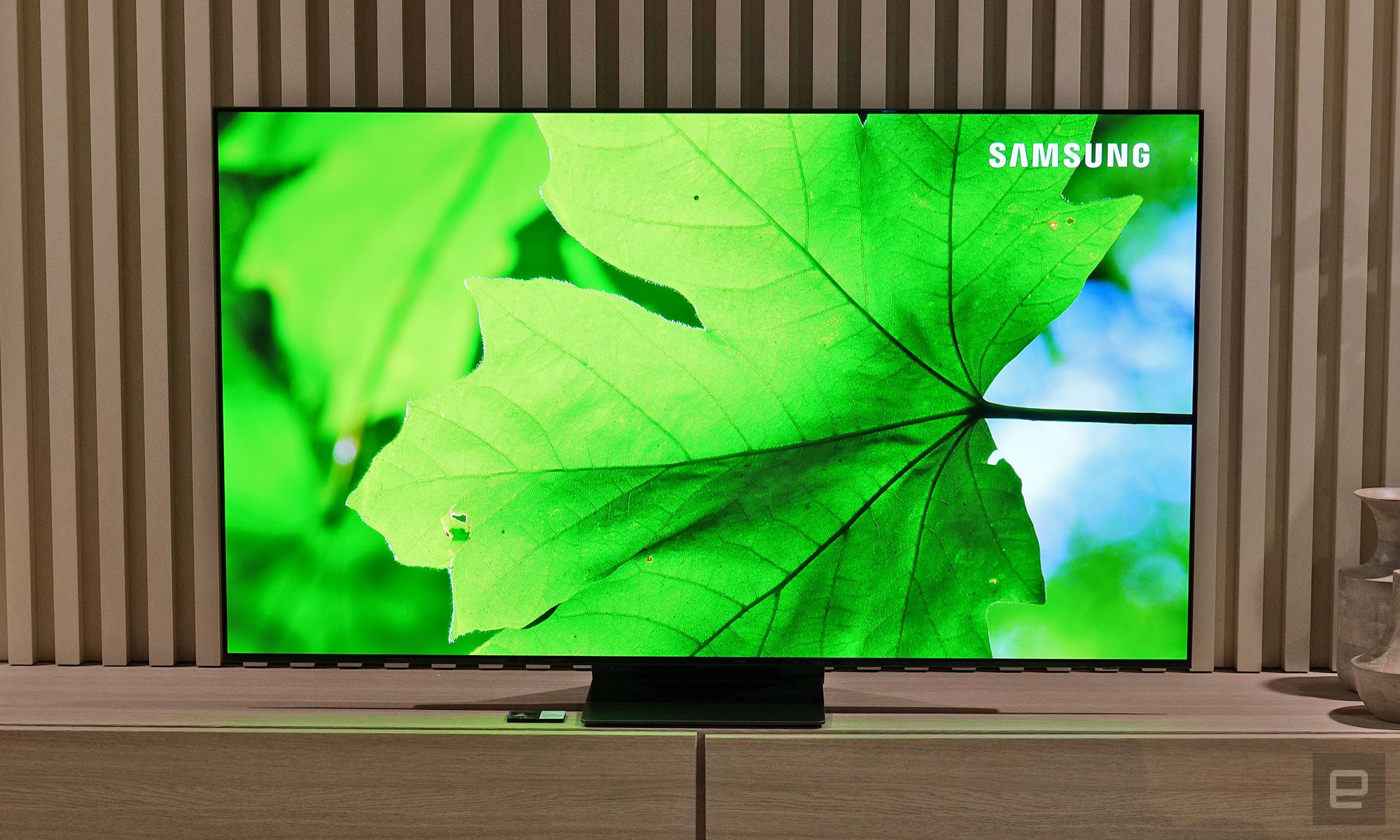