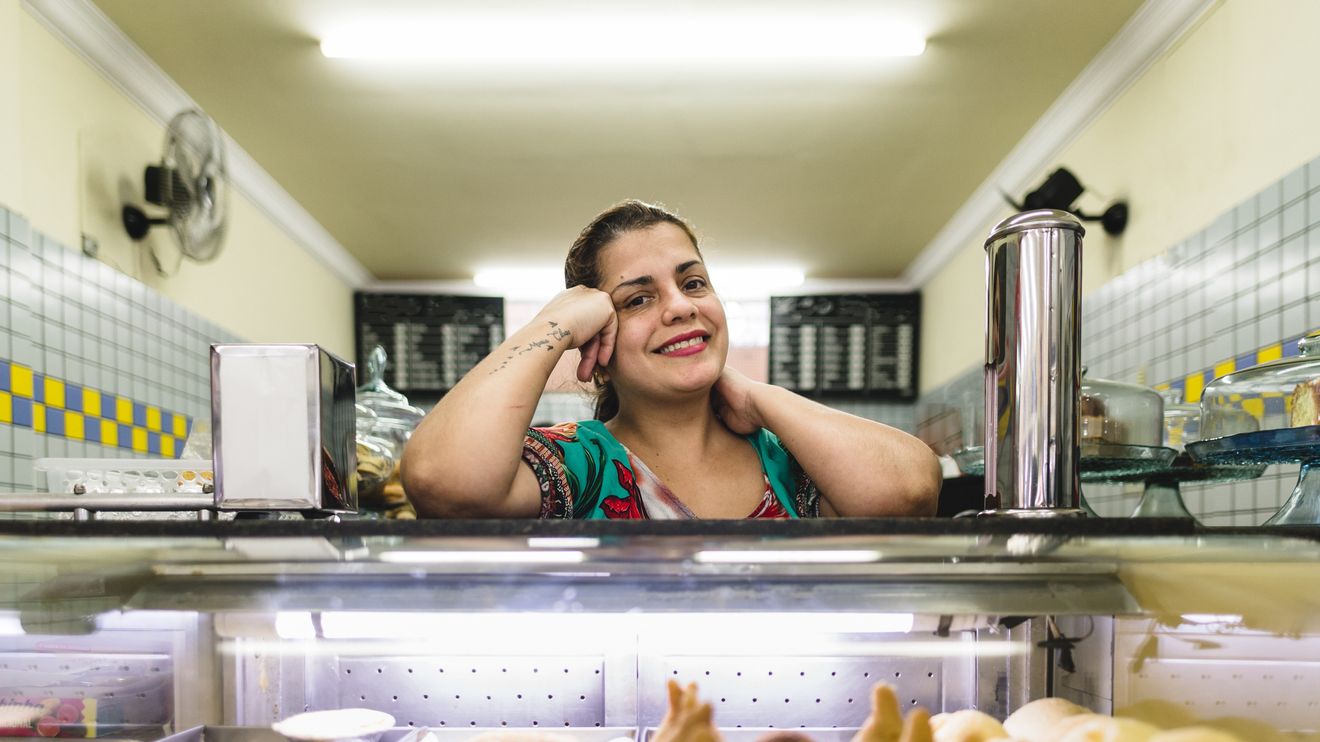 Small businesses – and the people they employ – got a boon from new retirement rules that could make it easier and more cost-effective for such companies to offer retirement plans and ultimately help narrow the gap in retirement savings at smaller firms.

As part of the federal spending bill that was signed into law at the end of December, a batch of new retirement rules were put in place. Among the provisions, which are known collectively as Secure 2.0, is an expansion of the tax credit for companies with less than 50 employees to pay for administrative costs when starting a new plan.

“‘We have a major epidemic of people retiring from small businesses with only a pat on the back.’”

Read: Does having emergency savings give you a stronger financial future? This Secure 2.0 provision is built on it.

“We have a major epidemic of people retiring from small businesses with only a pat on the back,” said Brandon Reese, president of TBS Retirement Planning. “These changes will help small businesses, help the employees who otherwise might not be able to save and puts less stress on Social Security. Small businesses are half of the U.S. economy and this will create a positive ripple effect of retirement savings.”

“‘People know they should be saving for retirement, but do they?…There’s hundreds of thousands of people heading toward a cliff.’”

Currently, almost three out of four (74%) of small businesses lack a retirement plan for their employees, according to a survey published by ShareBuilder 401k.

Respondents to the ShareBuilder survey cited three main reasons for not starting a plan: 58% believed their business was too small to qualify for a plan, 32% said they can’t afford a match and 24% believed 401(k) plans are too expensive to set up and manage.

Read: Inflation has some business owners rethinking their retirement savings

“Small businesses see it as burdensome and costly and risky to offer retirement plans. But technology has changed, making it easier. The government is taking care of the cost component. And some states are taking a role and mandating that you have to make it available and that’s making a difference, too,” said Chad Parks, chief executive and founder of Ubiquity Retirement and Savings. “So much has been done to make it a no-brainer to offer retirement plans. Why wouldn’t you do it?”

The Secure 2.0 provisions “could help change that and help strengthen the small businesses that make up the backbone of America,” Parks said.

“To cover 100% of the costs is really a booster shot in the arm for small businesses to retain good talent,” said Nick Foulks, an adviser and director at Great Waters Financial.

There’s a misconception that there’s a requirement to make employer contributions to retirement plans, Parks said. There is no such requirement.

Still, the Secure 2.0 provisions could put a strain on small businesses if their plan costs exceed $5,000 a year, or longer term to carry the weight of the plans after the credits expire, Foulks said.

In total, 52% of employers offer a 401(k) or similar employee-funded retirement plan to their employees. Employee-funded plans are more commonly offered by large (90%) and medium companies (83%), compared with small companies (44 percent), according to a 2021 report by the Transamerica Institute, a nonprofit private foundation, which includes Transamerica Center for Retirement Studies.

“People know they should be saving for retirement, but do they? People have inertia. It can be hard to save. It can be confusing. They might not have an option at work. So there’s hundreds of thousands of people heading toward a cliff,” Parks said.

That may explain why about 40% of older adults rely exclusively on Social Security for retirement income, according to the National Institute on Retirement Security. Retired workers average a monthly Social Security benefit of $1,624 as of July 2022.

“SECURE 2.0 is an absolute game-changer for small businesses and what they can do and offer. It’s one of the biggest changes in 15, 20 years,” Reese said.