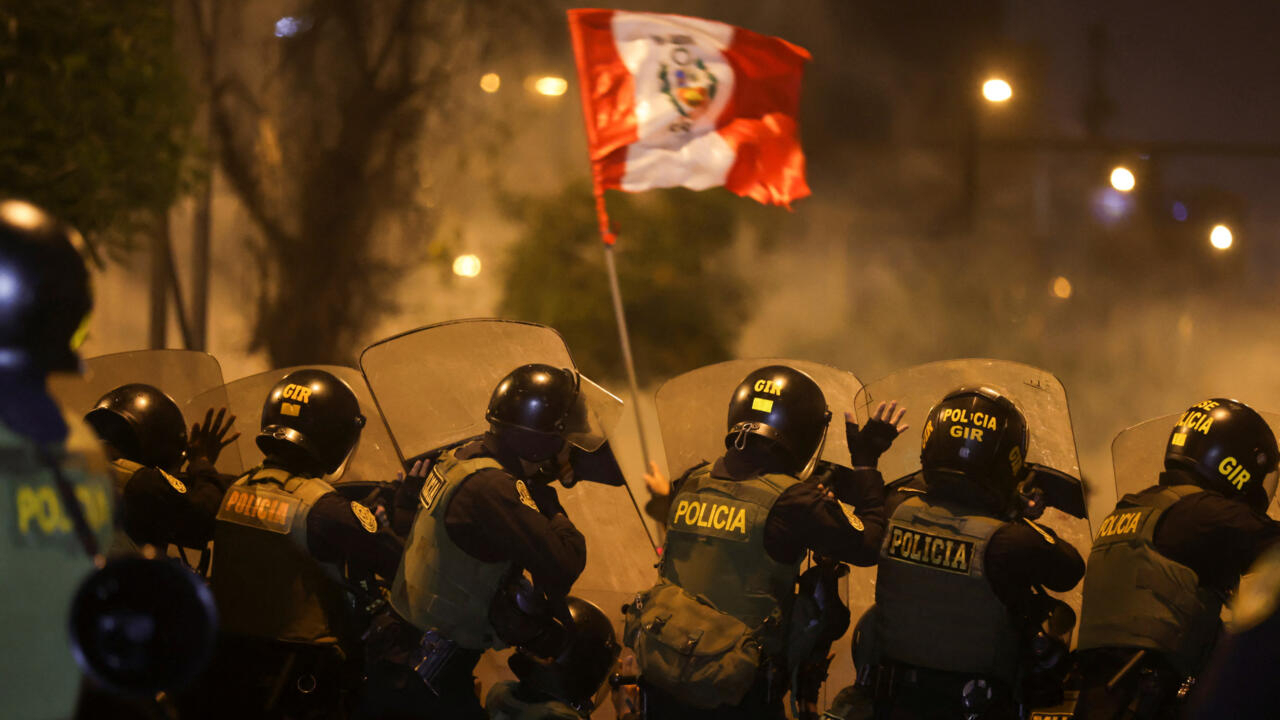 Peru has closed its famed tourist site Machu Picchu amid anti-government protests, its Ministry of Culture said Saturday, with hundreds of tourists having been left stranded near the Inca citadel amid deadly unrest.

Demonstrations demanding the resignation of Peruvian President Dina Boluarte have been ongoing since early December, leaving 46 people dead and prompting the government to impose a state of emergency in violence-hit areas.

Authorities announced Saturday yet another protester had died following demonstrations in the country’s south, with the victim arriving already deceased at the local hospital in the town of Puno.

Prior to Saturday’s closing of Machu Picchu, rail services to the site had already been suspended due to the track being damaged by demonstrators.

At least 400 people, including 300 foreigners, are stranded at the foot of the site, in the town of Aguas Calientes, and pleading to be evacuated.

“The closure of the Inca trails network and the Machu Picchu citadel has been ordered due to the social situation and to preserve the safety of visitors,” the Ministry of Culture said in its Saturday statement.

“We don’t know if a train will pick us up. All the tourists here are queuing to register” for evacuation, Chilean tourist Alem Lopez told AFP Friday.

Tourists “cannot leave because the railway has been damaged in different places,” Tourism Minister Luis Fernando Helguero said on Friday.

“Some tourists have chosen to walk to Piscacucho, but that takes six hours or more and very few people can do it,” he said.

Piscacucho is the closest village to Machu Picchu connected to the roads.

In December, several hundred stranded tourists were evacuated from near the site.

Protesters are trying to keep up pressure on the Peruvian government, defying a state of emergency that now covers almost one-third of the country.

Among the 46 dead, 45 were protesters and one was a police officer.