For shots that require such a small swing, chip shots can bedevil recreational golfers. The pros make it look easy, but plenty of weekend players either hit behind the ball or make contact with the leading edge instead of the face, resulting in chips that either tumble only a few feet or shots that race across the green.

To help players gain confidence from 40 yards and in, Ping has released the ChipR, a club designed to help golfers hit chip shots more easily.

The ChipR comes standard at 35 inches in length with a 70-degree lie angle, both of which are standard for a putter. However, the club has 38.5 degrees of loft (like a 9-iron) and 8 degrees of bounce. The hitting area is covered by MicroMax grooves, like the grooves found in the new i525 irons.

Using a putting stroke, the Ping ChipR pops the ball into the air easily because it has the same loft as a 9-iron. (Ping)

While many golfers often hit chips fat or thin, most golfers make solid contact when they putt, so Ping designed the ChipR to be swung like a putter.  Putters typically have just 3 or 4 degrees of loft, but the 9-iron loft of the ChipR lifts the ball into the air, helping shots fly over rough and the green’s collar.

How hard should you swing the ChipR to get good results? The company says to swing as hard as you would on a putt that is the same distance as the chip you are attempting.

Tungsten in the heel and the toe areas increases stability, and Ping gave the ChipR the same Hydropearl 2.0 chrome finish found on the Glide Forged and Glide Forged Pro wedges. It helps repel water from the hitting surface for more consistent performance. 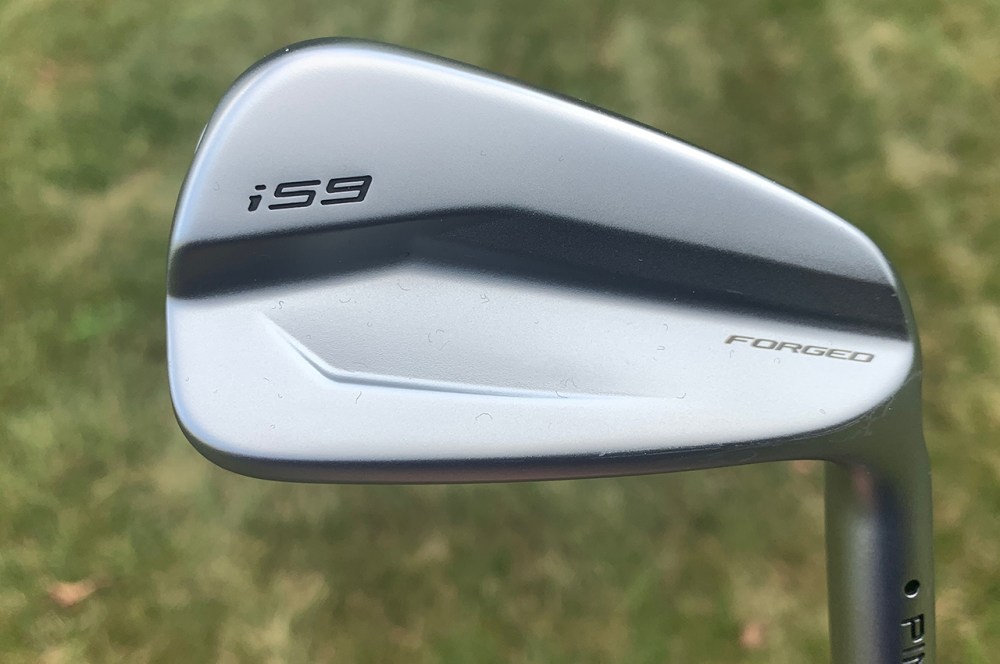 
This story originally Appeared on USAtoday

NBA coach Steve Kerr on his Cairo homecoming, and his love for Mohamed Salah

Harry Potter: Why Did Lord Voldemort Flee To Albania?

Ukraine offensive operation under way in Russian-held Kherson as strikes on...

Bed Bath & Beyond stock surges again ahead of ‘strategic update’

Bezos tweets picture of himself eating McDonald’s: ‘My first job’

Brian Kemp Must Testify in Trump Inquiry After Election

Some Trump records from Mar-a-Lago may be protected by attorney-client privilege...

One Key Element Of Affidavit Shows FBI Has A Source Very...

Singing “Kill the Boer!” is Not Hate Speech

How New CGI Brought Reality to the Beasts in ‘House of...

iPhone 13 had satellite features, but Apple lacked a business partner