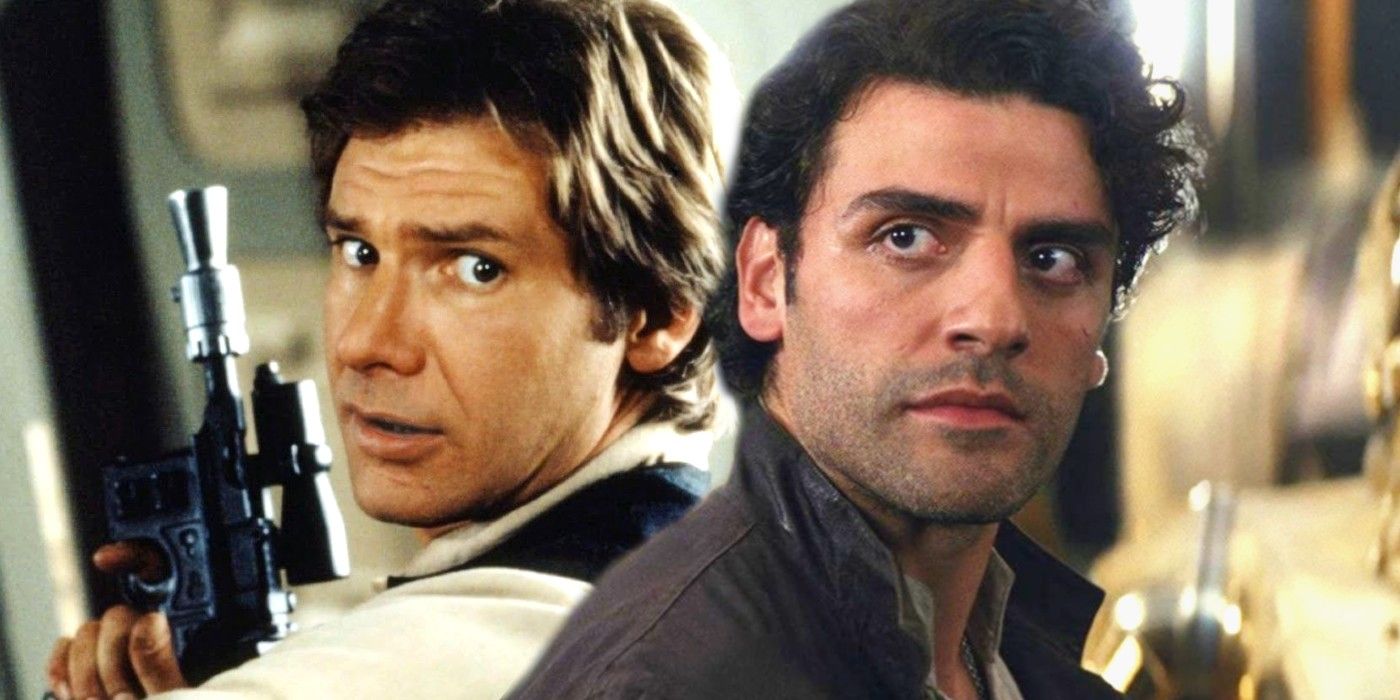 While the Skywalker Saga’s sequel trilogy failed to use Poe Dameron to his full potential, Star Wars may get another chance to better explore the character that was meant to replace Han Solo. Introduced in Star Wars: The Force Awakens, Poe was a Resistance pilot and one of General Leia Organa’s most-trusted rebels. After briefly being demoted in Star Wars: The Last Jedi due to his rash decisions, Poe later rose to become the co-general of the Resistance with Finn after Leia died in Star Wars: The Rise of Skywalker. Together, Poe and Finn led the Resistance’s final attack on Exegol, ultimately defeating the First Order and Darth Sidious. Despite these important roles throughout the Star Wars sequel trilogy, many viewers believed that Poe’s character was underused.

It's Official: Captain America Was Not A Virgin

Underrated Zombie Movies You May Not Have Seen

Joe Keery Does Not Get The Hype Around Steve Harrington’s Hair...

It's Official: Captain America Was Not A Virgin

How France’s wine industry is adapting to climate change