James Gorman, Chairman & CEO of Morgan Stanley, speaking on Squawk Box at the WEF in Davos, Switzerland on Jan. 19th, 2023..

Morgan Stanley‘s (MS) multiyear transformation plan has been a success, CEO James Gorman said with pride Thursday — and, as shareholders, we see no reason to disagree. 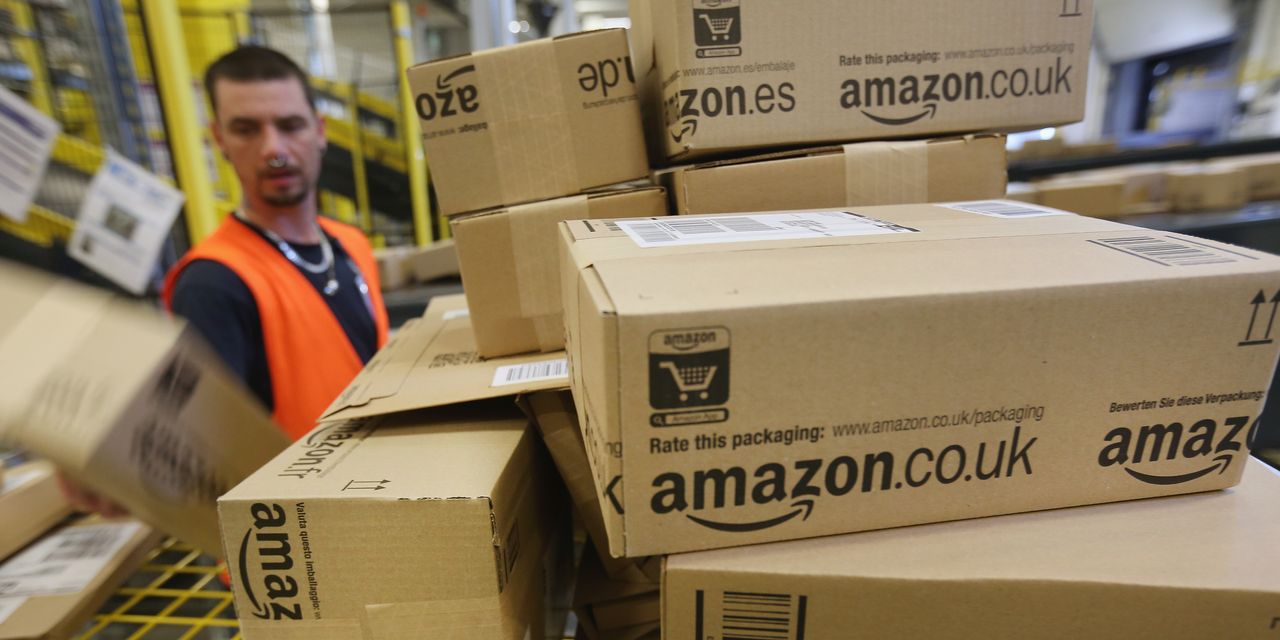 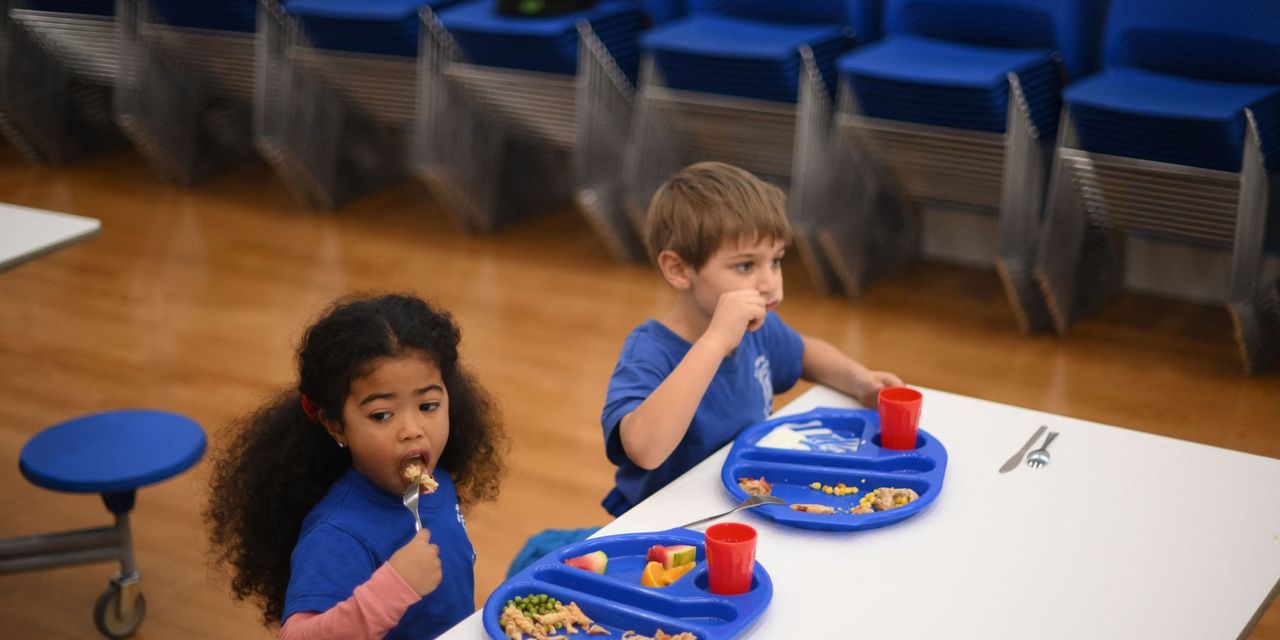