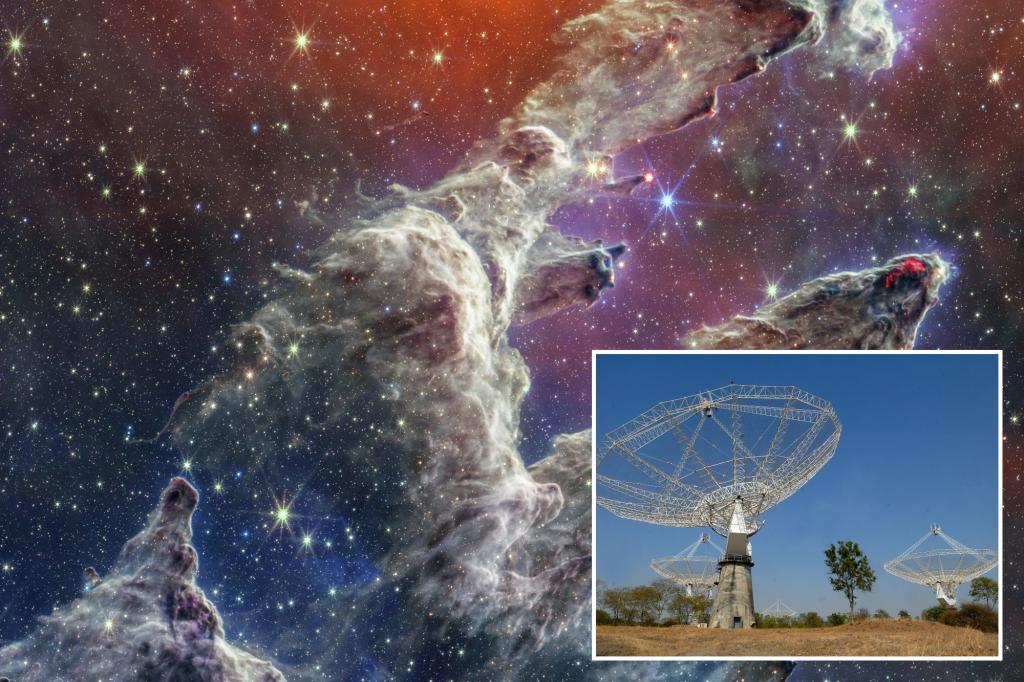 A radio signal 9 billion light-years away from Earth has been captured in a record-breaking recording, Space.com said Friday.

The signal was detected by a unique wavelength known as a “21-centimeter line” or the “hydrogen line,” which is reportedly emitted by neutral hydrogen atoms.

The signal captured by the Giant Metrewave Radio Telescope in India could mean that scientists can start investigating the formation of some of the earliest stars and galaxies, the report said.

Researchers detected the signal from a “star-forming galaxy” titled SDSSJ0826+5630, which was emitted when the 13.8 billion-year-old Milky Way – the galaxy where Earth resides – was just 4.9 billion years old.

“It’s the equivalent to a look-back in time of 8.8 billion years,” author and McGill University Department of Physics post-doctoral cosmologist Arnab Chakraborty said in a statement this week.

Galaxies reportedly emit light across a wide range of radio wavelengths. But until recently, 21-cm-wavelength radio waves had only been recorded from galaxies nearby.

“A galaxy emits different kinds of radio signals. Until now, it’s only been possible to capture this particular signal from a galaxy nearby, limiting our knowledge to those galaxies closer to Earth,” Chakraborty said.

This determination has led scientists to conclude that this far-off galaxy is double the mass of the stars visible from Earth, the report said. 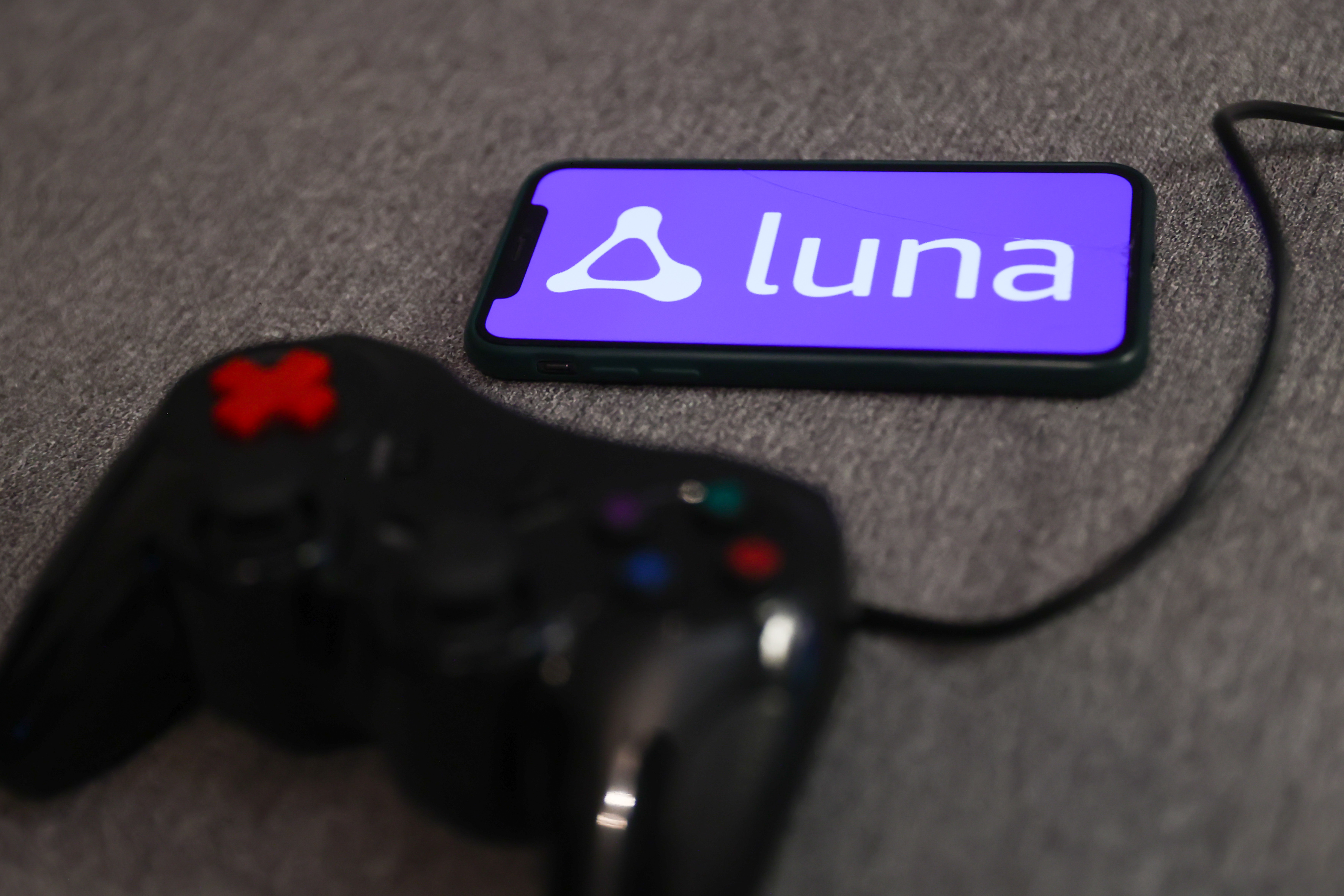 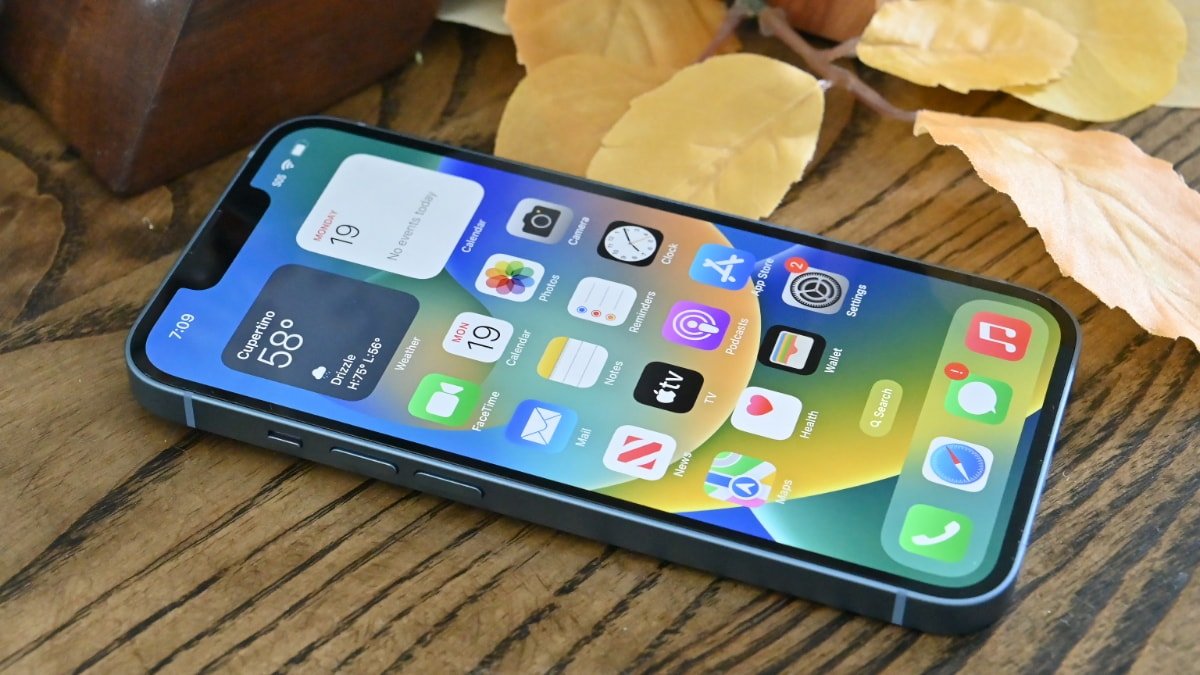 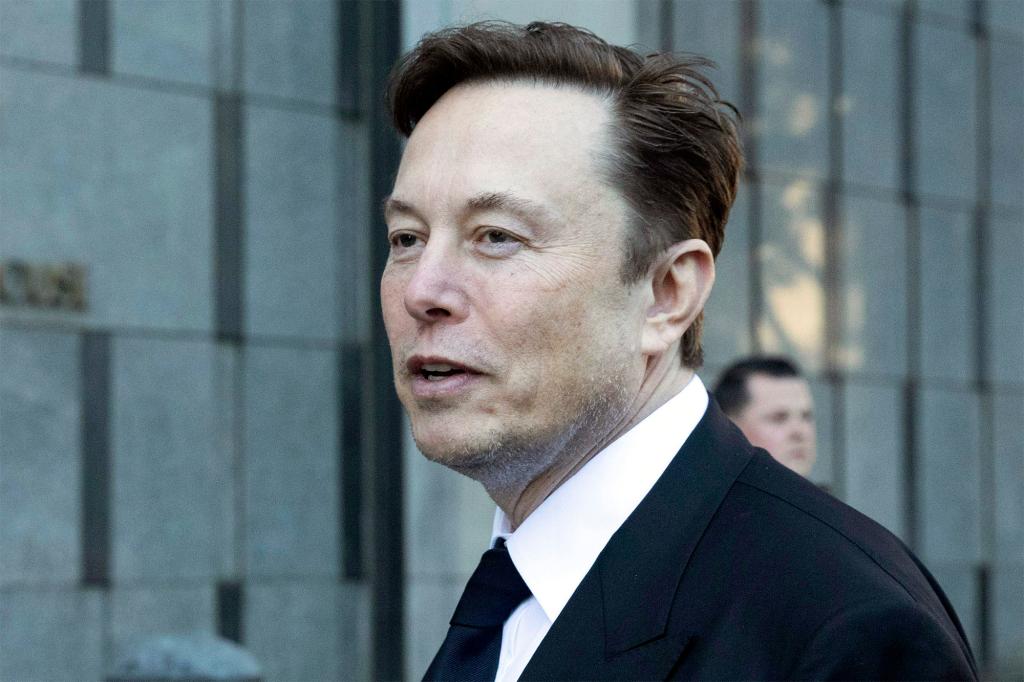