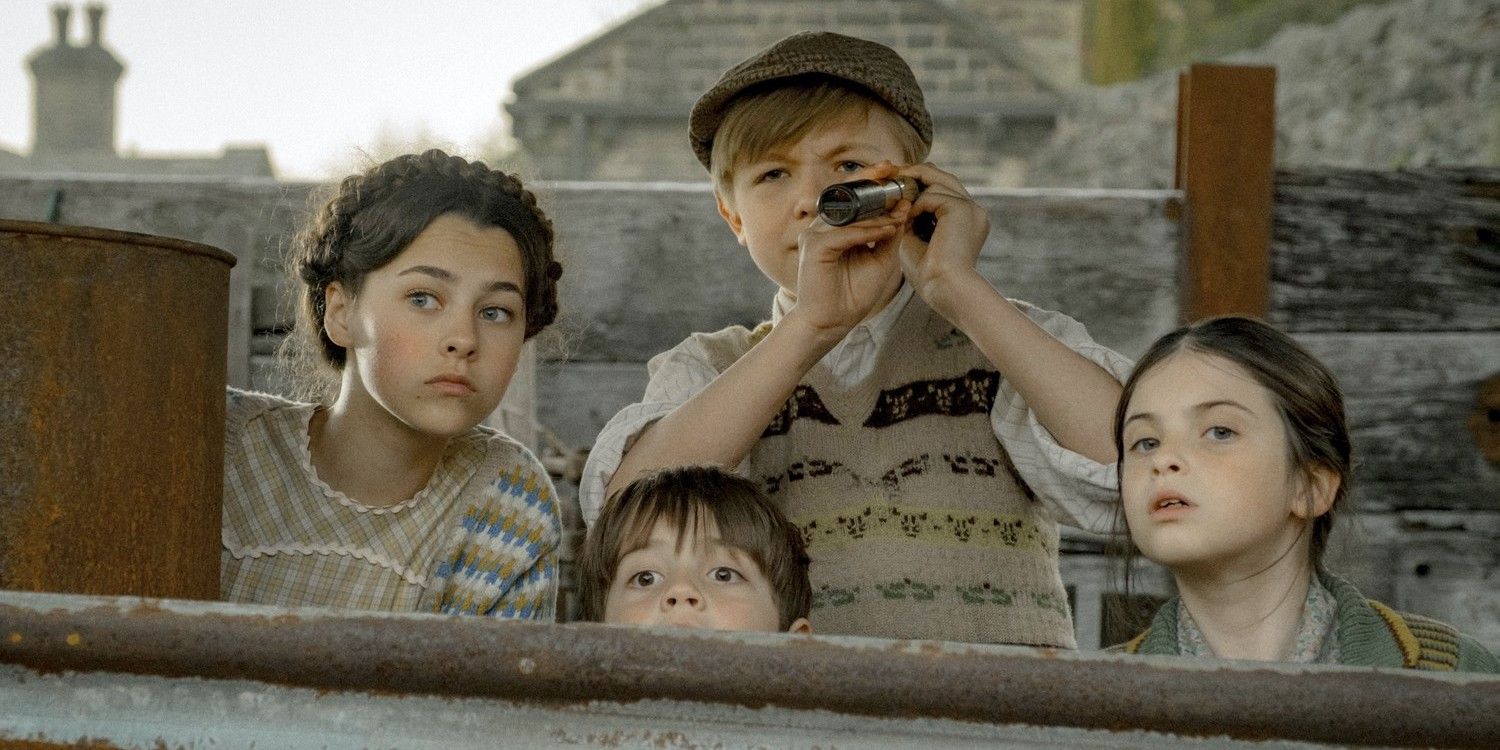 Few moments in history seem to be covered as extensively on screen as World War II. It feels like nearly every aspect of this wide-ranging, devastating event has earned its own movie. In the case of Morgan Matthews' Railway Children, the WWII practice of parents sending their children out of cities and into the country in the face of terrifying air raids takes center stage, as well as the racist treatment of Black American soldiers. Railway Children, itself a sequel to the 1970 film of the same name (this new effort is referred to as The Railway Children Return in the U.K.), frequently alludes to the war but keeps the focus on the central group of children and their surprising adventures. Railway Children makes an admirable attempt at shedding light on a lesser known aspect of WWII, but ultimately doesn't possess enough depth.

At least 77 people died when a boat carrying migrants sank...

Republicans Have Walked Into A Joe Biden Trap On Social Security

Where to Buy Tickets Online for Cheap – Billboard

Nearly 300K kids were targeted by predators on Twitch: report

Republicans Have Walked Into A Joe Biden Trap On Social Security

Why I Am Representing Mike Lindell In Case Against FBI And...

At least 77 die in shipwreck off Syrian coast