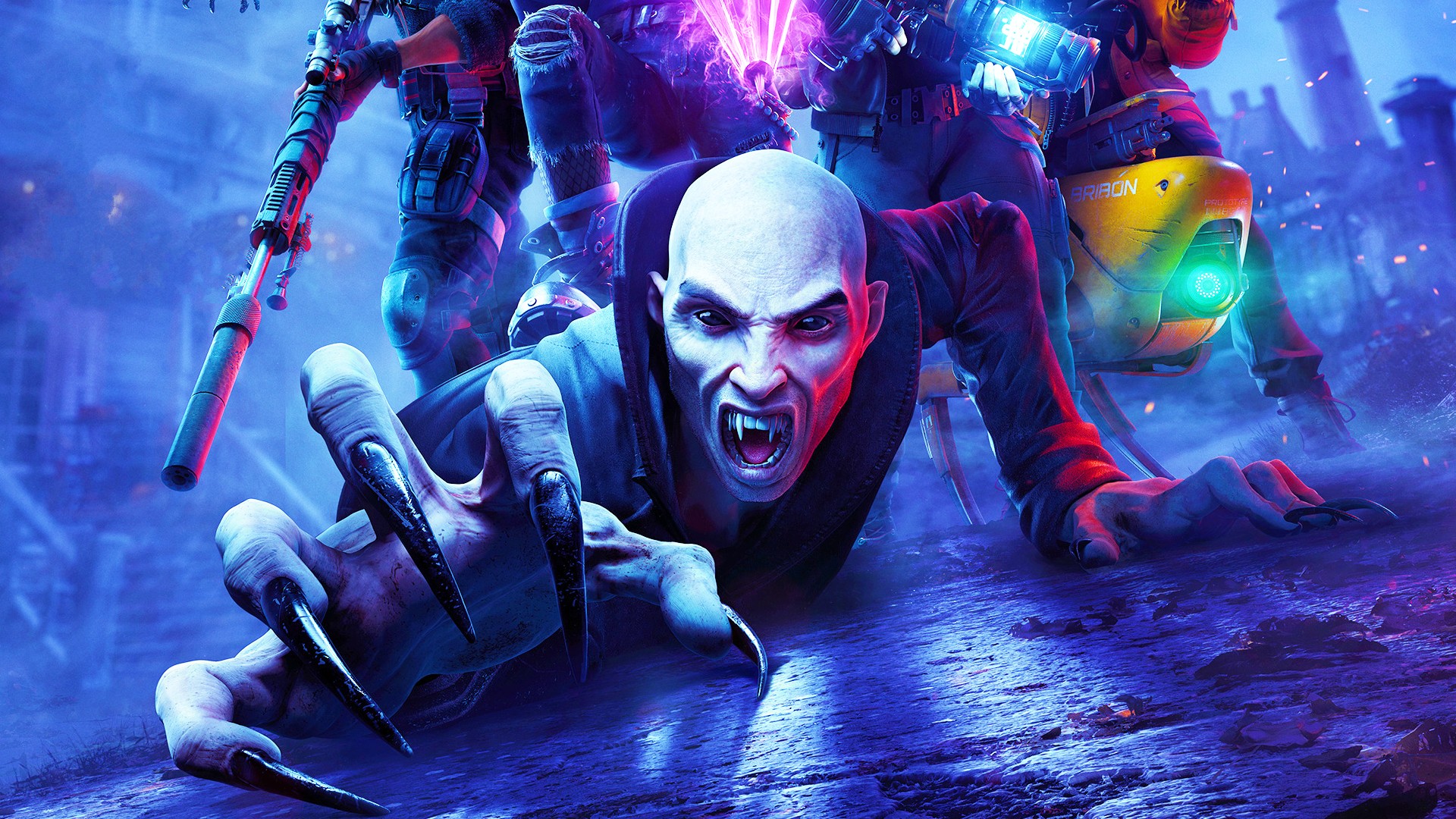 The Redfall release date will reportedly be confirmed at the upcoming joint Bethesda and Xbox Developer Direct, alongside new gameplay details for the Arkane vampire game. Release dates for Minecraft Legends, Forza Motorsport, and the next chapter in The Elder Scrolls Online will also be unveiled, as a post from Xbox Germany seemingly lifts the lid on the livestream, which will precede an event dedicated exclusively to upcoming RPG Starfield.

Authored by “Xbox Wire Staff,” the German version of the Developer Direct announcement – translated to English – says the event will offer “first-time shared release dates” for a range of upcoming games, including Redfall, the open-world horror game from Dishonored developer Arkane.

“Developer Direct will focus on amazing features, extensive gameplay showcases and first-time shared release dates for great Xbox titles coming out over the next few months, including The Elder Scrolls Online, Forza Motorsport, Minecraft Legends, and Redfall,” the post says, as initially reported by VGC. This contrasts with the English-language version of the announcement, which simply teases the “latest info” on Microsoft’s upcoming games.

The Xbox and Bethesda Developer Direct is scheduled for 12pm PST/3pm EST/8pm GMT on January 25, and is available to watch at both company’s respective Twitch and YouTube channels. For those of us hoping for more on the coveted Starfield release date, a separate event, dedicated entirely to the upcoming RPG game, has also been confirmed, though a date is still to be set.

Arkane says that Redfall, an open-world, co-op FPS where players band together to defeat legions of vampires, will feature a map and gameplay similar to Far Cry. Nevertheless, the developer remains interested in creating smaller-scale immersive sims in the future.

If you’re looking forward to the Xbox and Bethesda showcase, check out some of the other best upcoming games in 2023. You can also get the lowdown on Starfield ship-building, so you’re prepared to jet off into the galaxy once the RPG finally touches down. Alternatively, take a look at the best new games currently blessing your PC.