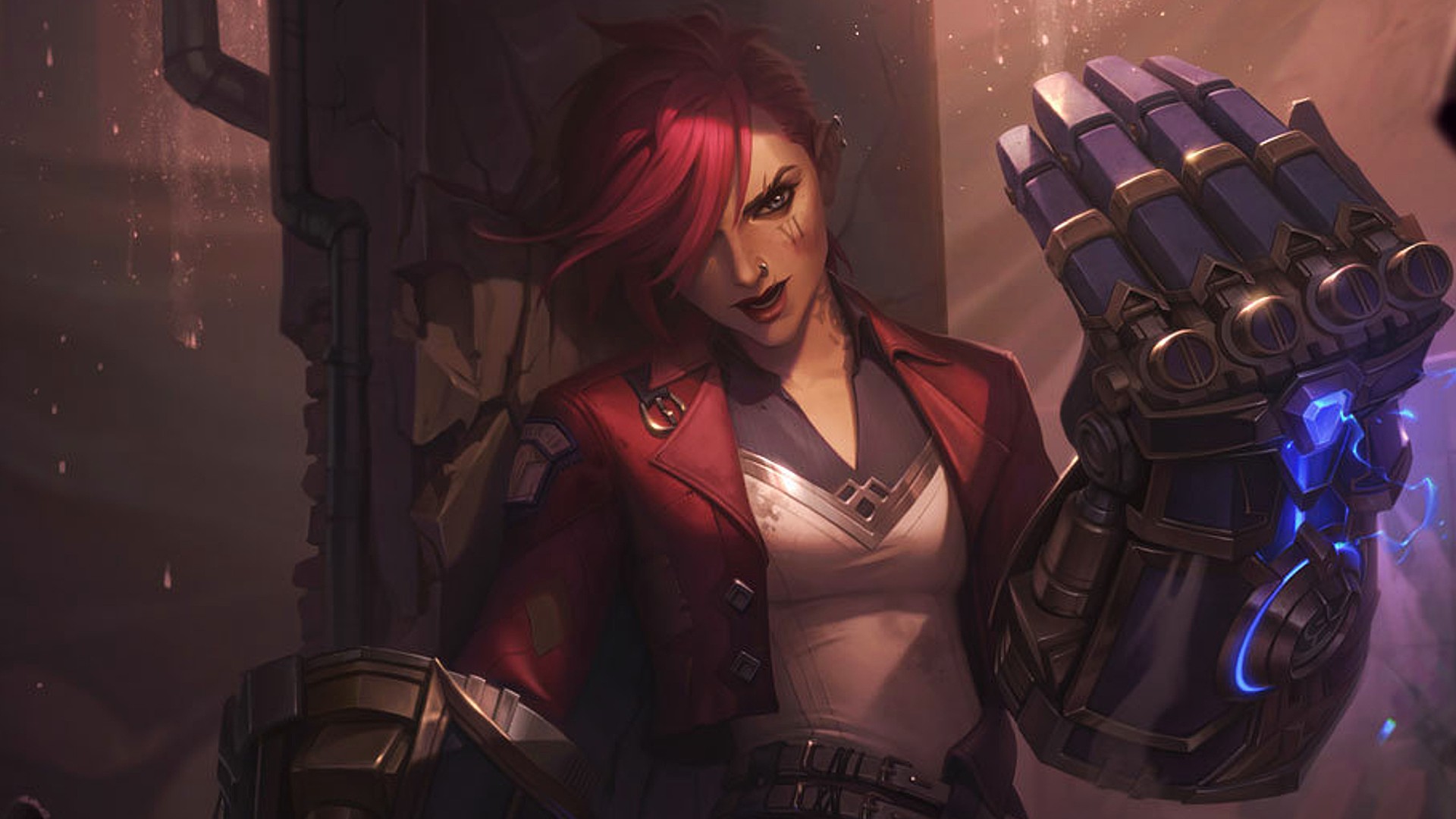 Riot Games has confirmed that it has laid off 46 members of staff as it chooses to “sharpen [its] focus” coming into 2023. The company develops hit MOBA game, League of Legends, as well as rising star shooter Valorant.

“Size and scope are unclear at the moment, so far I’ve heard of effects across recruiting & human resources, support and esports. Will do more reporting in the morning for the newsletter.”

This was followed up by a comment acknowledging that “Riot’s historically not made many reductions in force in the past, but it’s in line with a broader trend in tech, gaming and entertainment as economic hardship begins to affect many corporations.”

PCGamesN reached out to Riot to ask whether or not Wolf’s statements were correct, and external communications lead Brian Chui has confirmed that the company has laid off 46 members of staff.

“Riot Games implemented strategic shifts within a few teams to sharpen our focus in a number of areas. With these shifts, certain roles were eliminated, impacting a total of 46 Rioters.

“This is part of our normal course of our business,” he continues. “We periodically make changes to our structure and our teams based on what we believe will allow us to deliver the best content and experiences for players.

“We never make these decisions lightly and will always start from a place of wanting to retain Rioters and have them focus on our highest priorities. While that’s not always possible, it’s our primary goal.” This comes in the wake of tech behemoth Microsoft reportedly laying off thousands of staff.

Riot Games notes that it is currently advertising over 150 different roles on its official website, as the multiplayer game behemoth continues to expand the League of Legends and Valorant universes.