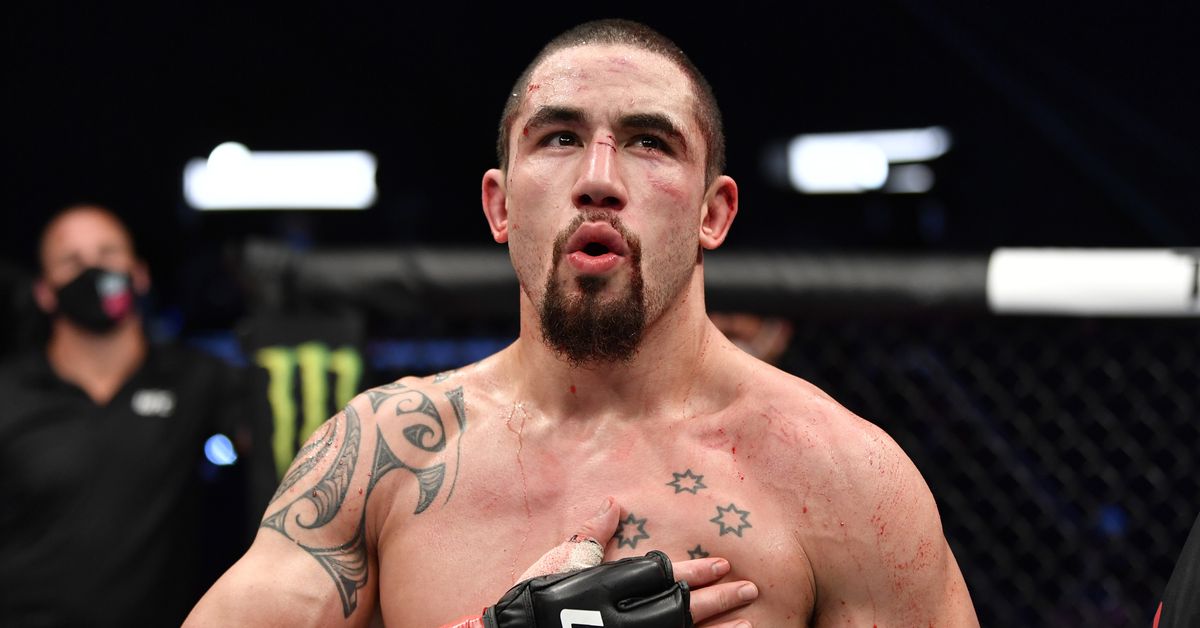 Newly-crowned UFC middleweight champion Alex Pereira captured the 185-pound strap with a late finish over former champion and longtime rival Israel Adesanya in the UFC 281 pay-per-view (PPV) main event back in November and it was thought “Poatan” would make his first title defense against “The Last Stylebender” by way of immediate rematch in early 2023.

Then again, “it’s a crazy time for the division.”

“I can very well see Izzy-Pereira not happening,” former champion Robert Whittaker told FOX Sports. “Izzy just letting me and Pereira punch on for a little bit. And then him sliding in to fight the winner, that makes perfect sense, you know? If you write it down. But it’s a crazy world out there, it’s a crazy time for the division. What the UFC has planned for March [and] April is anybody’s guess at this point.”

Whittaker (24-6) remains unbooked after his Paulo Costa fight failed to materialize for UFC 283 in Rio and there is no word yet on when “The Reaper” will make his Octagon return. That said, the hard-hitting Aussie — currently 12-2 in the middleweight division — isn’t the only one chirping about a potential 185-pound title fight.

“I want to come back in April or May, I will be ready for those dates,” Pereira told ESPN. “There’s nothing in the works right now and I know it’s probably going to be Izzy with the rematch or probably Robert Whittaker. No preference, Izzy or Robert, [I’m] going to be ready.”