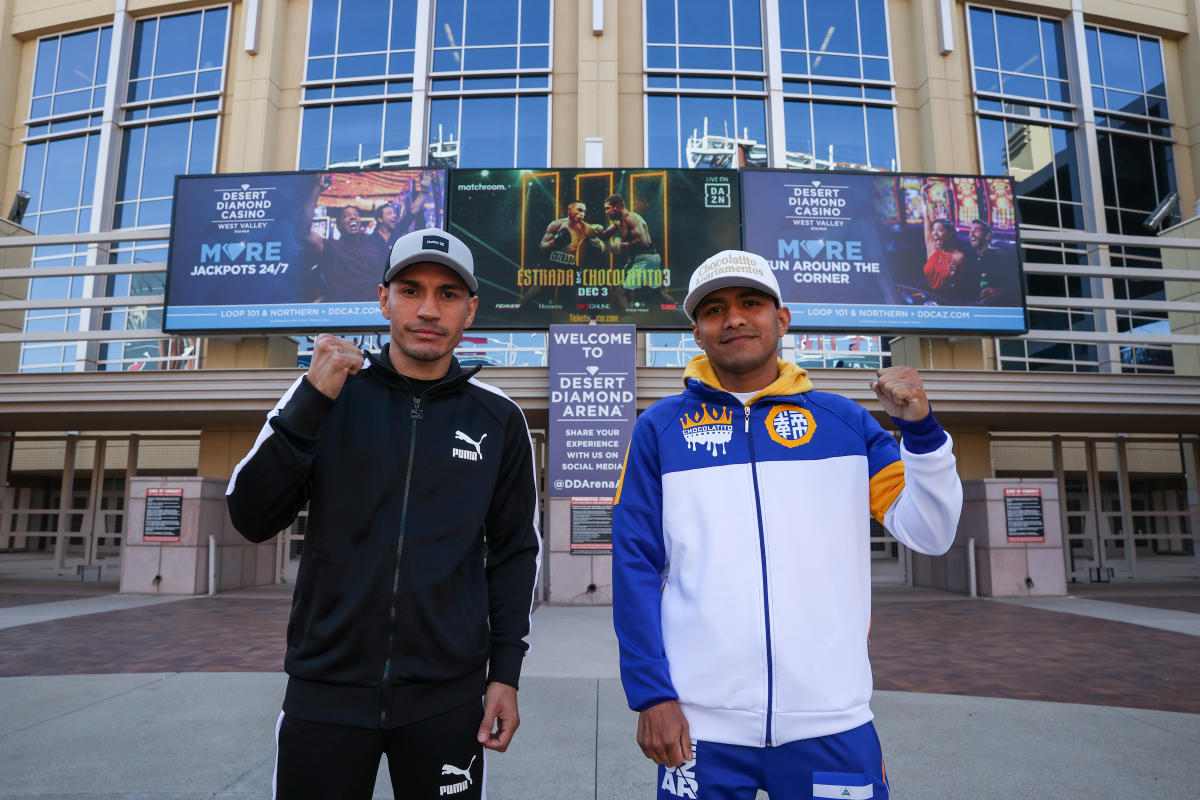 They’d be household names, regulars on the late-night talk shows, popular pitchmen and beloved sportsmen in this country if they weren’t jockey-sized boxers. But Roman “Chocolatito” Gonzalez and Juan Francisco Estrada are, without doubt, two of the greatest fighters in the world and among the best who have ever stepped into the ring.

Boxing is no longer the mega sport it once was in the U.S., and what interest there is among Americans in the sport almost always goes to the much larger men, like 6-foot-9, 270-pound WBC heavyweight champion Tyson Fury.

Gonzalez and Estrada combined will come in about 40 or so pounds lighter than Fury, who on Saturday in Tottenham, England, will meet Derek Chisora in a totally meaningless title defense.

Gonzalez and Estrada will fight for significance on Saturday at Desert Diamond Arena in Glendale, Arizona, with the winner clearly being the best super flyweight in the world.

They’re both all but certain to be elected to the International Boxing Hall of Fame when their careers finally end, though the sad part of that is how many American fans are oblivious, not just to their greatness, but to their very existence.

They’ll complete a trilogy on Saturday that began at light flyweight in 2012 when they put on one of the best bouts of this century. Gonzalez won that one by decision, while Estrada got revenge in the 2021 rematch at super flyweight.

Gonzalez is 35, middle-aged for most boxers but positively ancient for someone who has never competed higher than 115 pounds. He’s still competing at the highest level and expects to wow those who have the foresight and good fortune to see it in person or stream it on DAZN.

“We know it’s going to be a great fight, a war for the fans,” Gonzalez said. “But we have faith in God that we’re going to come out victorious. We’ve worked well in our training camp, and you’ll see this on Saturday. My physical condition has been very good, and I know it will be a beautiful fight for the fans. We’ve shown that the lighter weights have qualities that fans like to see. I get the feeling this third fight will be legendary, too, and many people will remember this great fight like the first and the second. The last two fights captured the hearts of the fans so, the third will be a tremendous fight, it could be the best one.”

The thing that separates these two from the majority of their peers is that they have the aggressiveness to go along with a high skill level. So when it’s a high-contact fight, like the first two were and the third almost certainly will be, it’s a significant moment because it’s not easy to hit either of these two. They’re smart, skilled and highly conditioned, and so when they get into these fast-paced, back-and-forth exchanges, it’s a sight to behold and boxing at its best.

There’s nothing wrong with a good old-fashioned slugfest, but they’re always better when the boxing skill of the fighters is so incredibly high as it is in this one.

Estrada slipped past Gonzalez in the 2021 rematch in Dallas, a fight that could have gone either way. He said his loss to Gonzalez in 2012 was made more difficult because he dropped down a class to make the fight. He didn’t feel the same.

It was more than a decade ago now, but those who saw it still buzz about it. Estrada knew it was special even as it was unfolding, but wishes the weight class was one division higher.

“The first fight was my first fight in the U.S., my first fight at light flyweight,” Estrada said. “I was a flyweight and had to drop down for the world title shot. It was a great fight. To be honest, I felt good, but the weight affected me. I didn’t feel strong. But when the fight started, from Rounds 1 to 12, we gave it everything. At that time, he was the champion, one of the best pound-for-pound fighters and he got the decision. I was a nobody. We put on a great fight, [and] I felt that I won that fight by a few points. [But] he got it.”

Saturday’s bout figures to be epic and given their history, in the Fight of the Year conversation. Both have insisted they’re prepared for another sensational fight, and that the rivalry won’t necessarily end on Saturday.

It hasn’t gotten the attention, sadly, that far lesser bouts have received, but it has nothing to do with the match or the quality of the fight.

“We’ve had a great training camp and I’m desperate to get in the ring for the trilogy with Roman,” Estrada said. “I’m happy and I feel it will be a great fight like the last two. He beat me in 2012 and I beat him in the second fight, so you could say this is the decider. There might be a fourth, like Manny Pacquiao and Juan Manuel Márquez. Who knows? We’ll have our trilogy, and we don’t know whether it will end here or not. We’re going to find out who is the best, who will be leading in fights won and if in the future, God willing, there is a fourth, bring it on.” 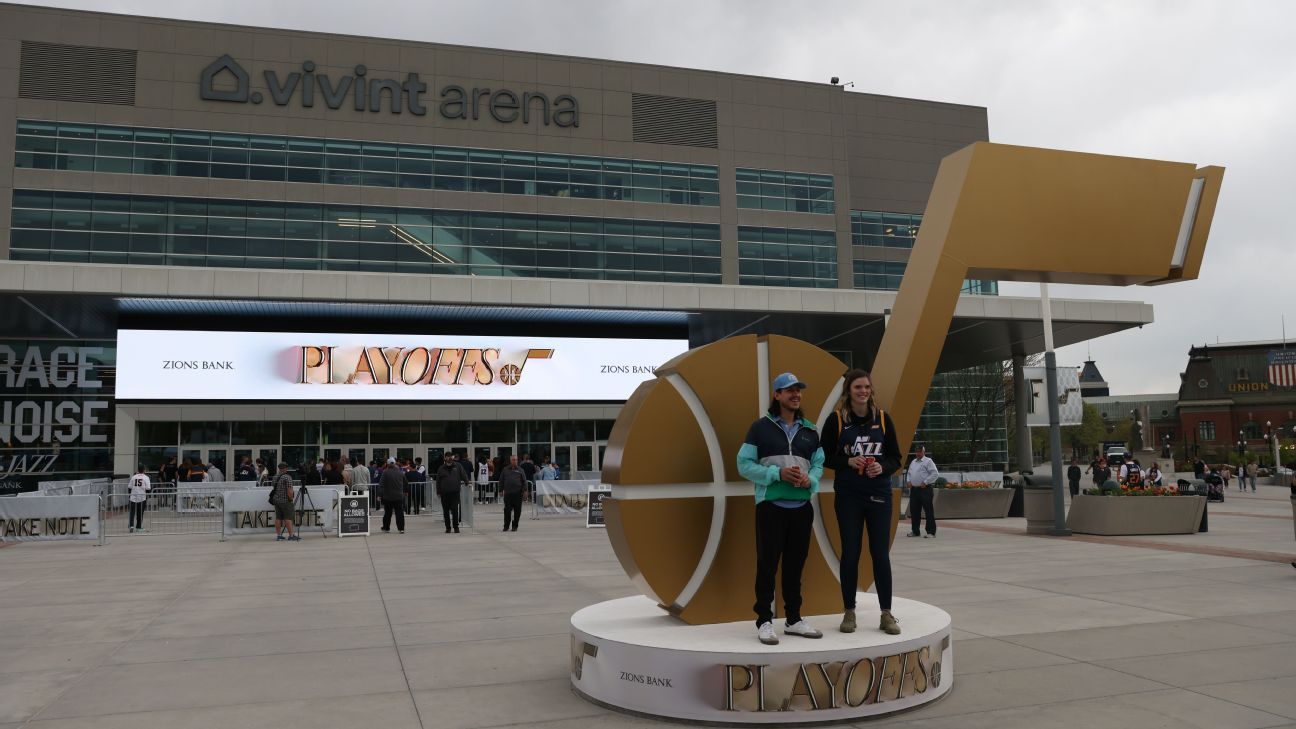 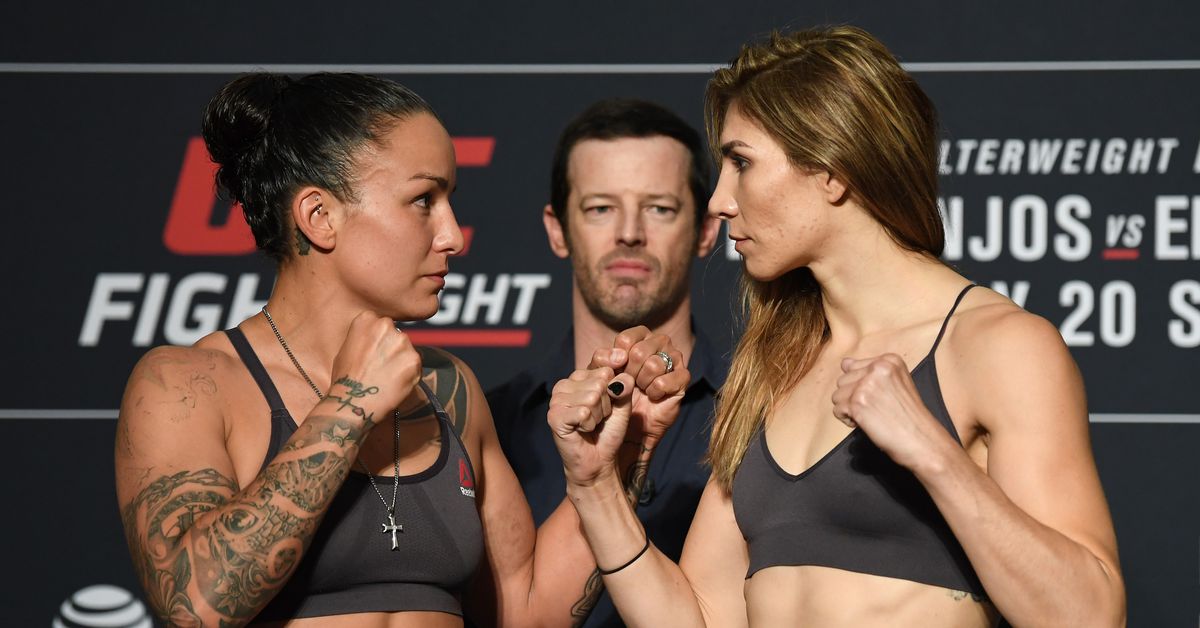 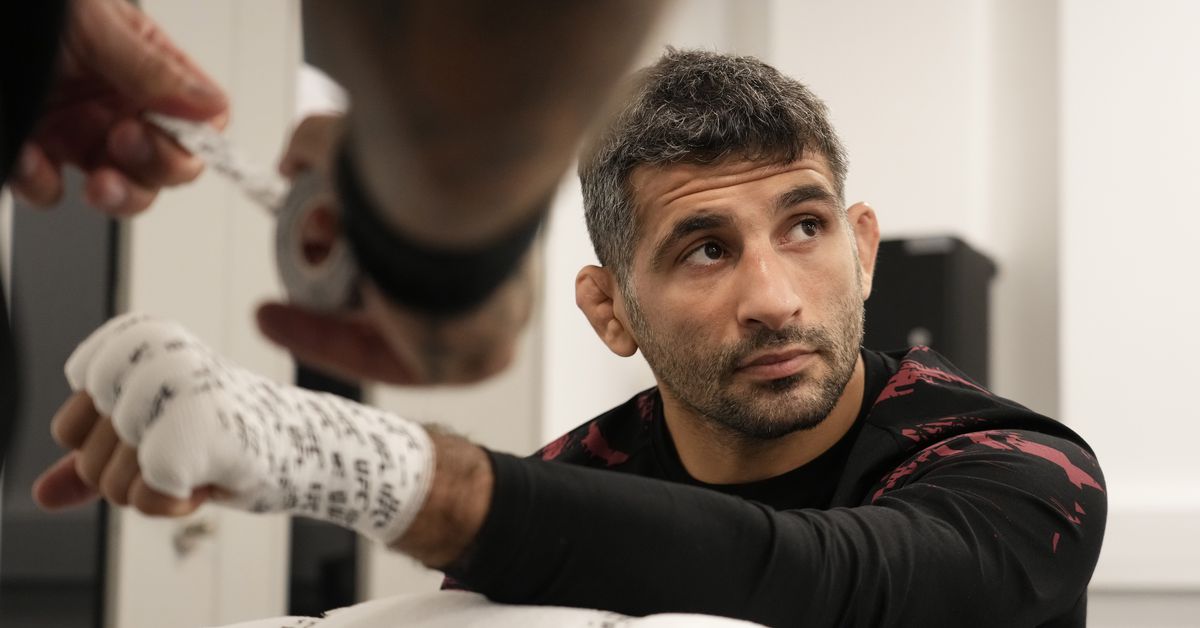 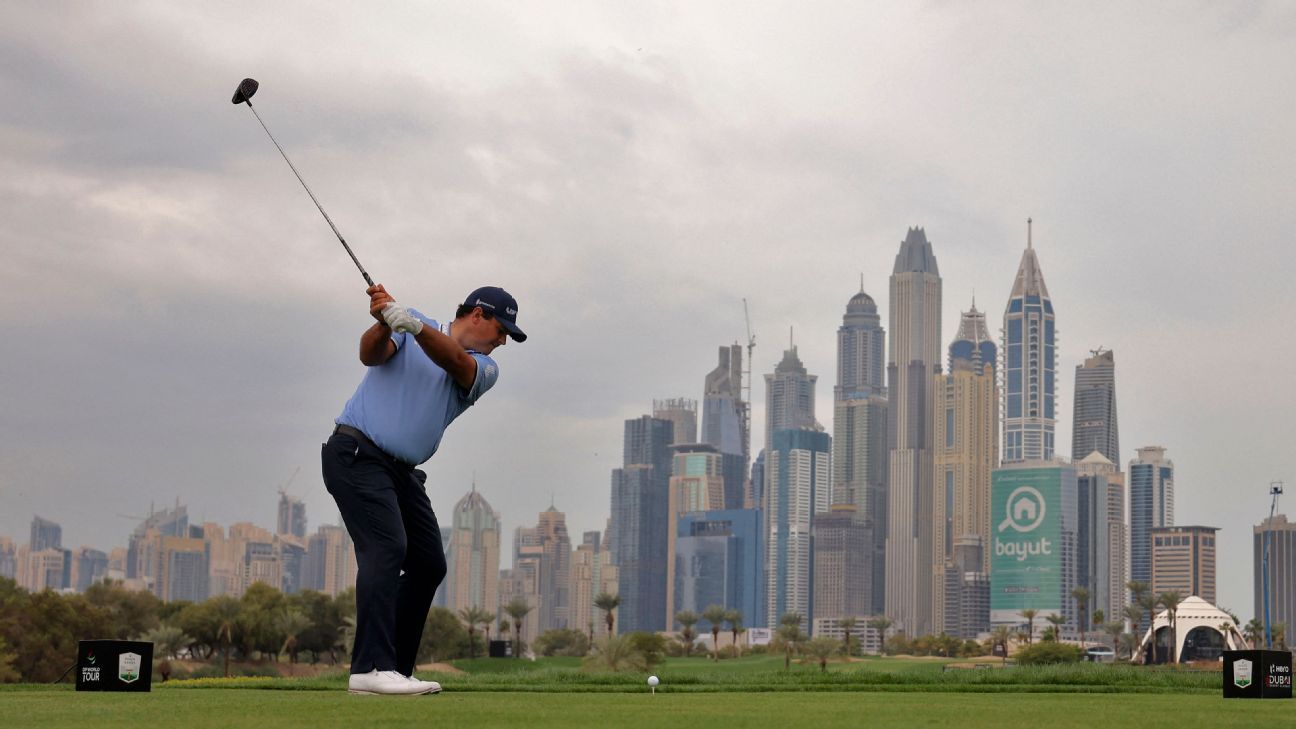 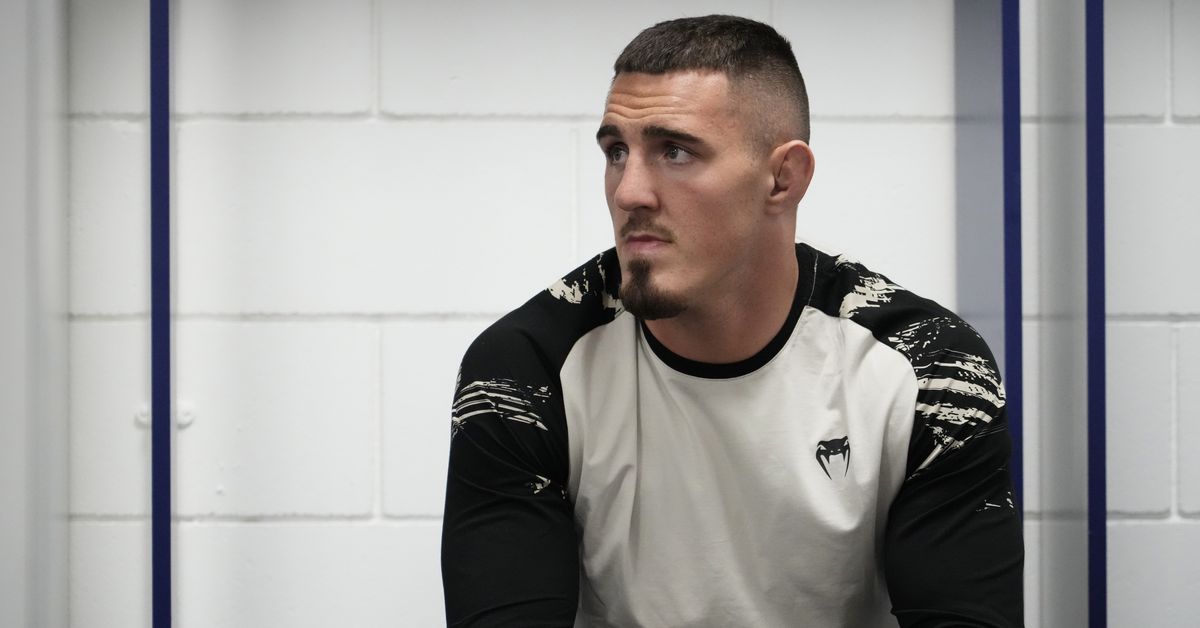 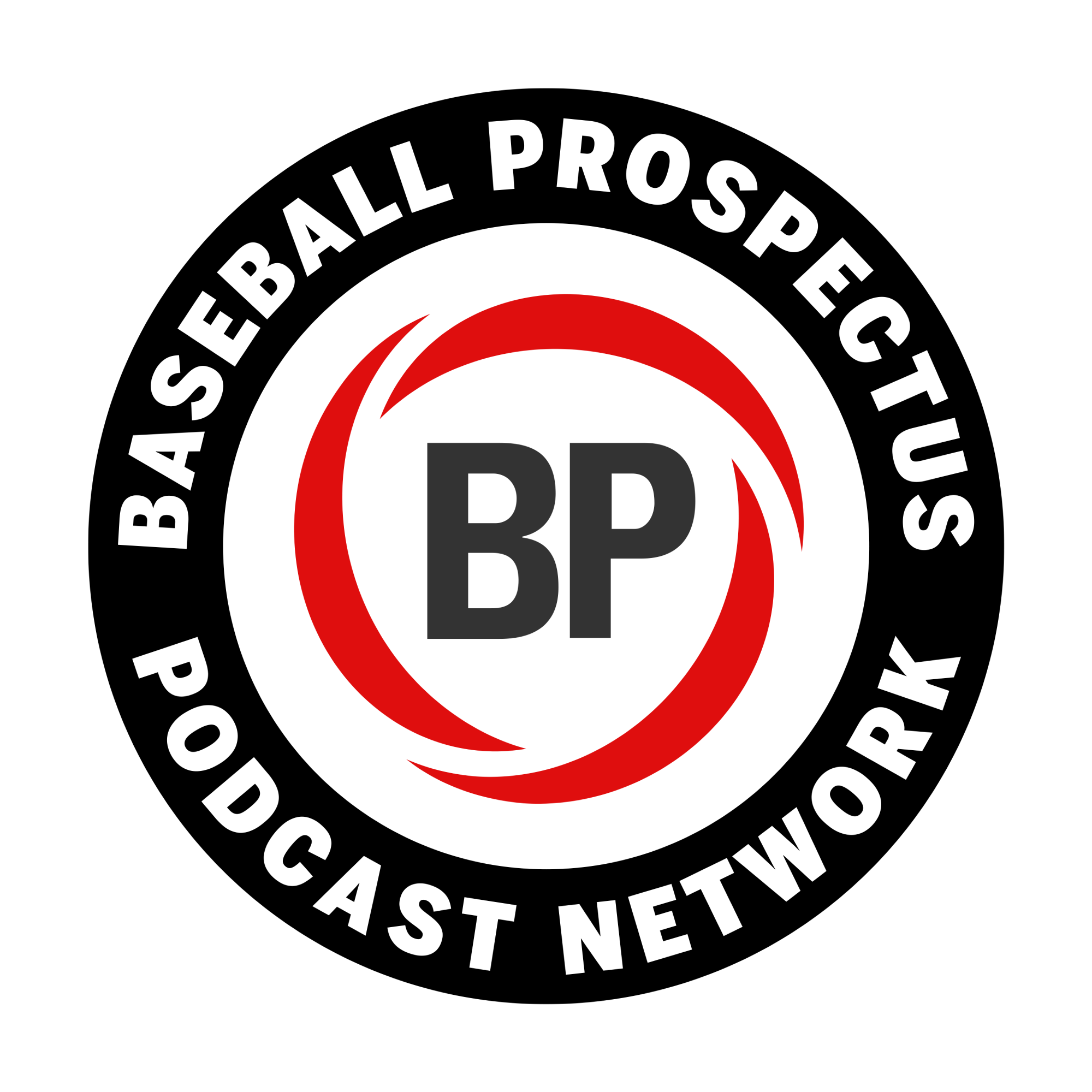