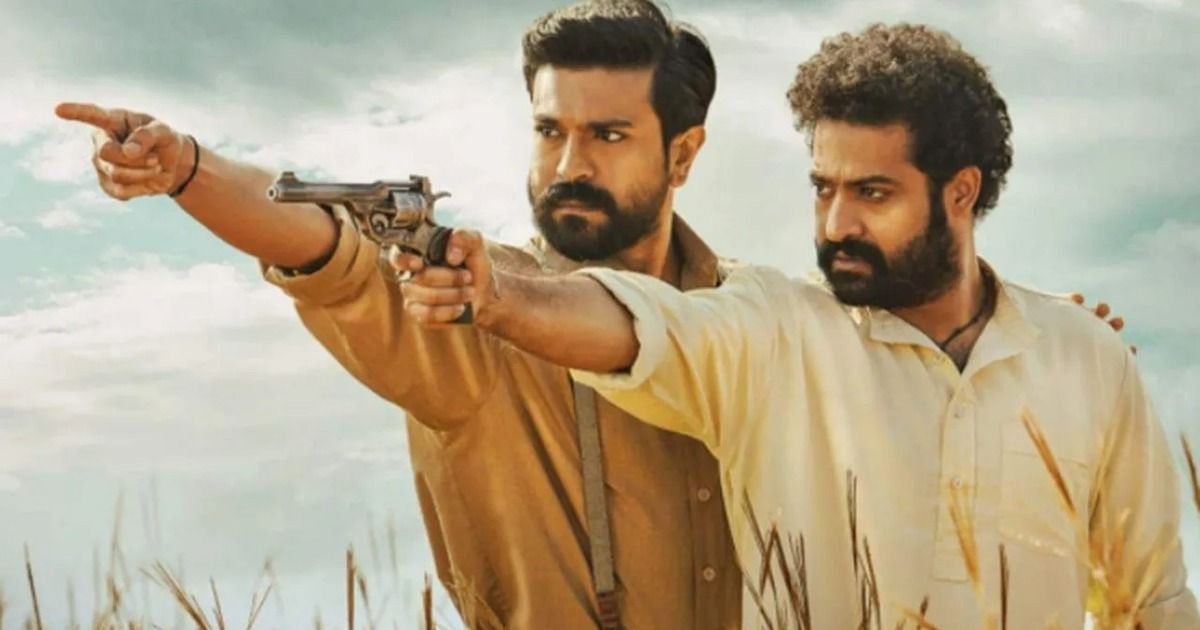 Following the success of his last two war epics, SS Rajamouli took things up by quite a few notches with RRR. Touted as one of India’s most visionary filmmakers, Rajamouli’s visual language and style has left a footprint globally. With his last 3 films grossing over hundreds of millions in revenue, Rajamouli is no stranger to scale or success. The legendary filmmaker is distinctively known for his extensive use of VFX, large scale action sequences, and periodic set-ups. In his latest tryst with the action genre, Rajamouli’s decided to power the film with a dual star-studded engine consisting of Ram Charan Tej and Junior NTR in the lead.