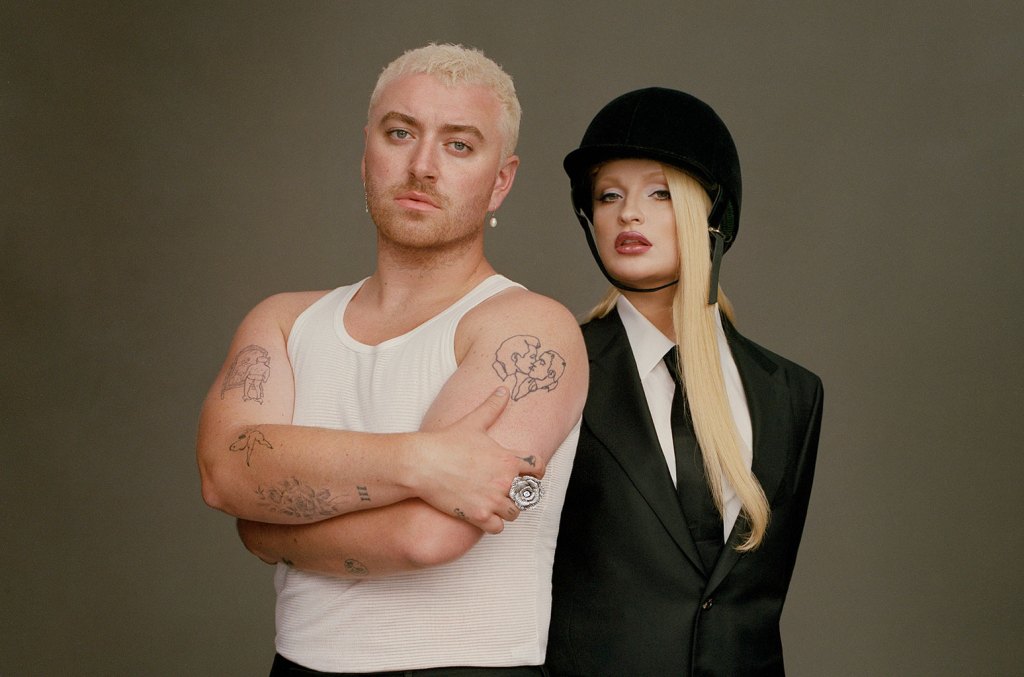 On Sunday, Feb. 5, six days before they are set to perform at the Brit Awards, Kim Petras and Sam Smith, as well as Lizzo will perform at the 2023 Grammy Awards. Other Grammy performers announced on Wednesday (Jan. 25) are Bad Bunny, Mary J. Blige, Brandi Carlile, Luke Combs and Steve Lacy. Additional performers will be announced in the coming days.

All of these are artists are nominated in Big Four categories at the Grammys except for Combs, and Smith and Petras. “Unholy” by Smith and Petras would almost certainly have been nominated for record and song of the year, but it was released just eight days before eligibility closed on Sept. 30, 2022 – a bit too late to fully register with Grammy voters. As it is, it is nominated for best pop duo/group performance.

The 65th Annual Grammy Awards will air live from Crypto.com Arena in Los Angeles, and will be hosted for the third year in a row by Emmy-winning comedian Trevor Noah. The show will broadcast live on Sunday, Feb. 5, at 8 p.m. ET/5 p.m. PT on CBS, and will be available to stream live and on demand on Paramount+.

Prior to the telecast, the Grammy Awards Premiere Ceremony will be broadcast live from the Microsoft Theater at 12:30 p.m. PT and will be streamed live on live.Grammy.com. 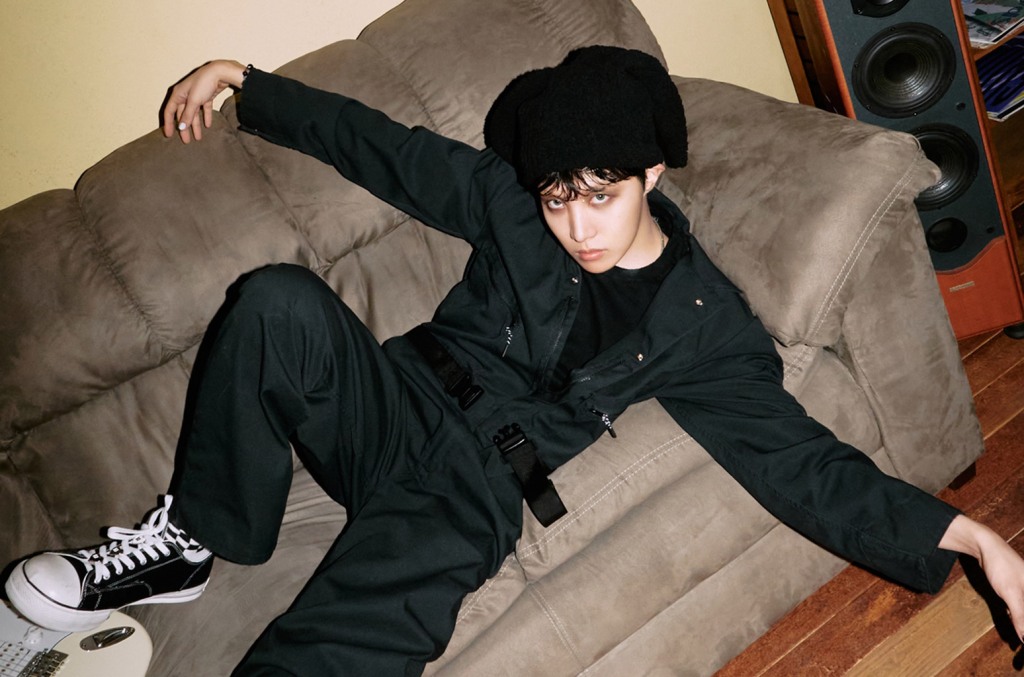 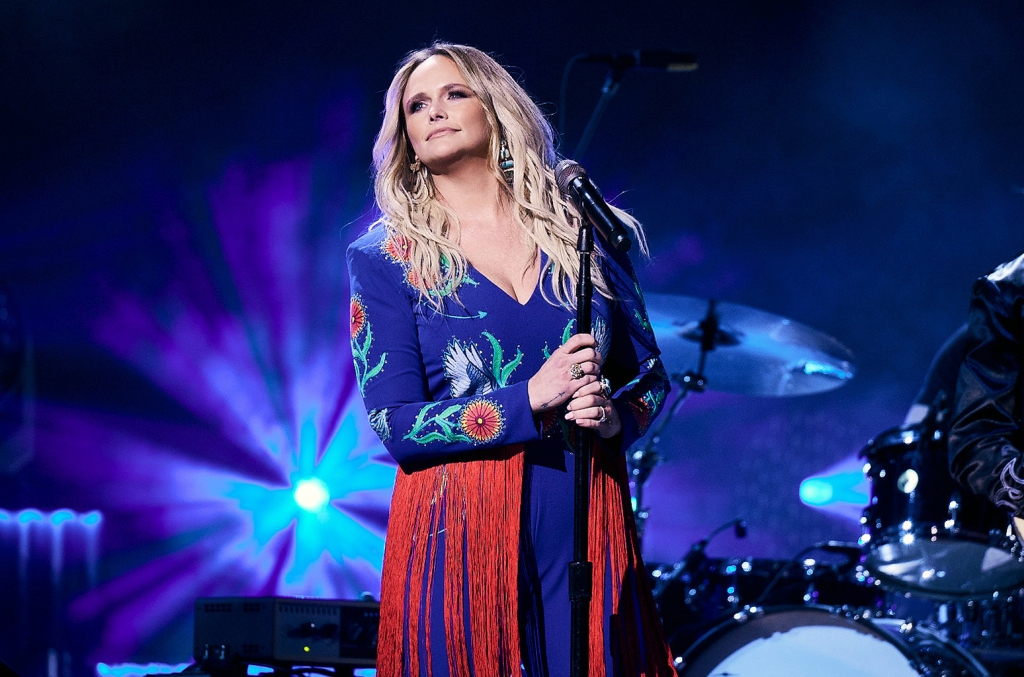 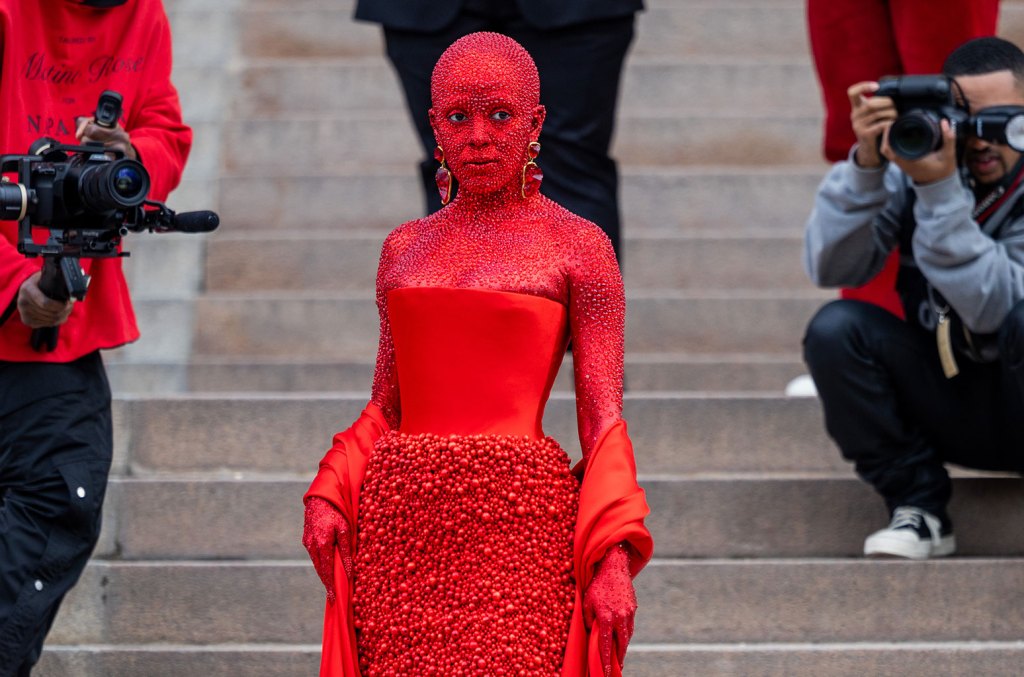 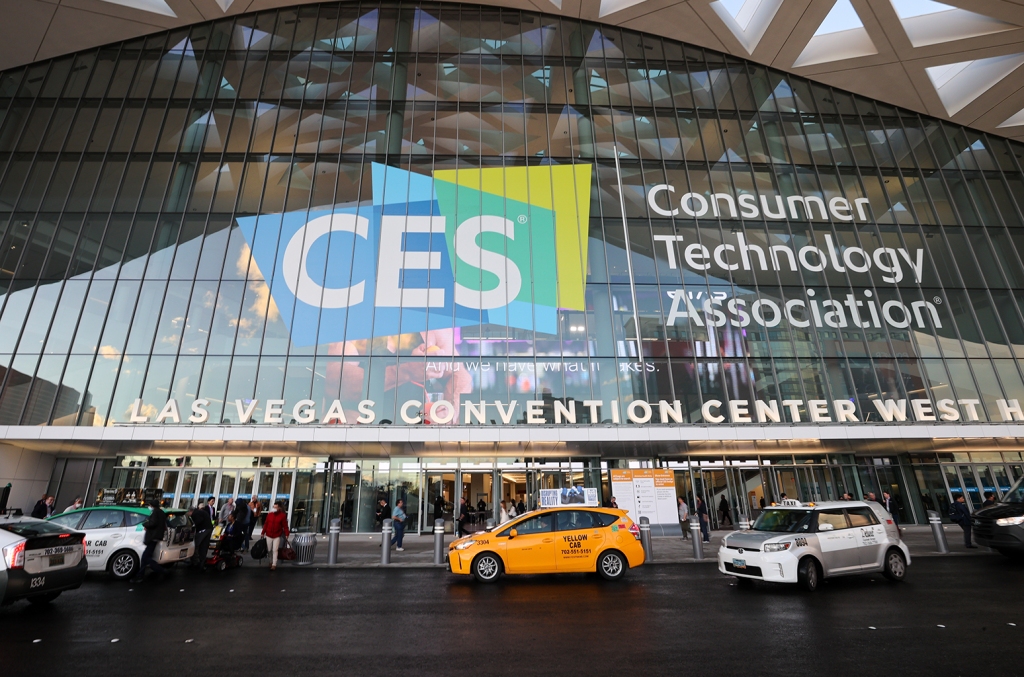 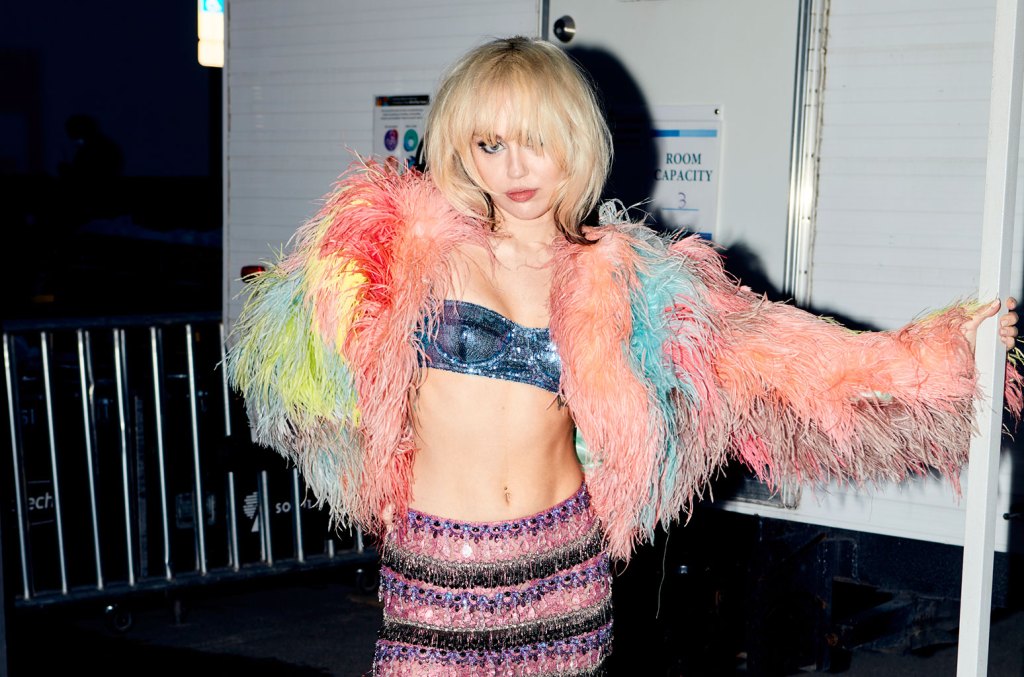 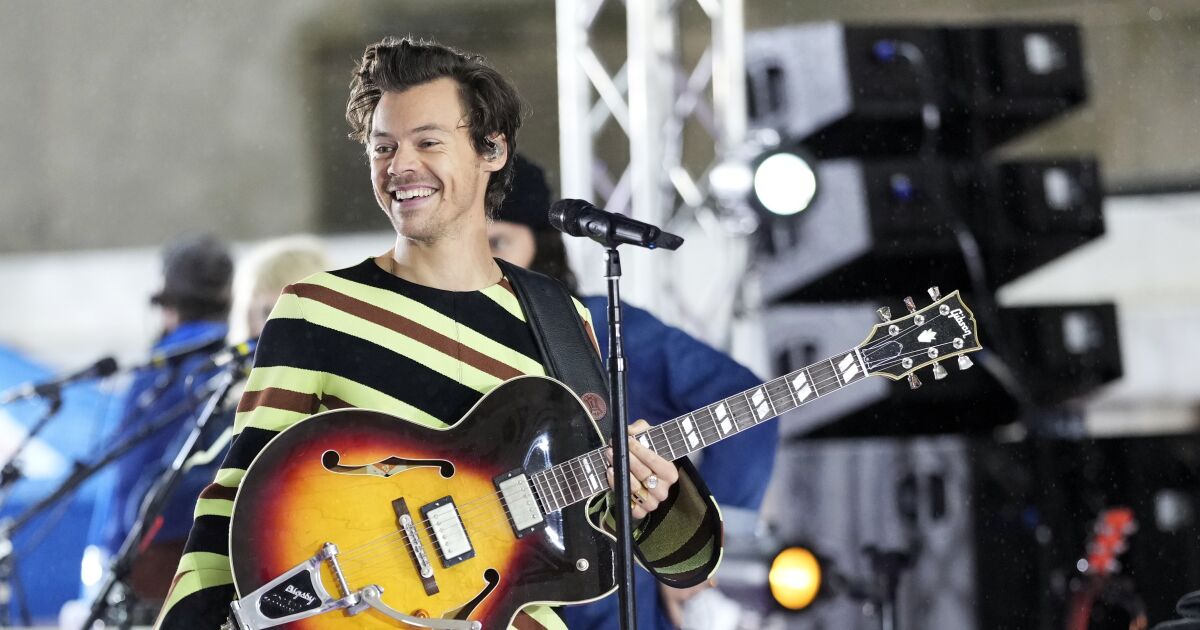