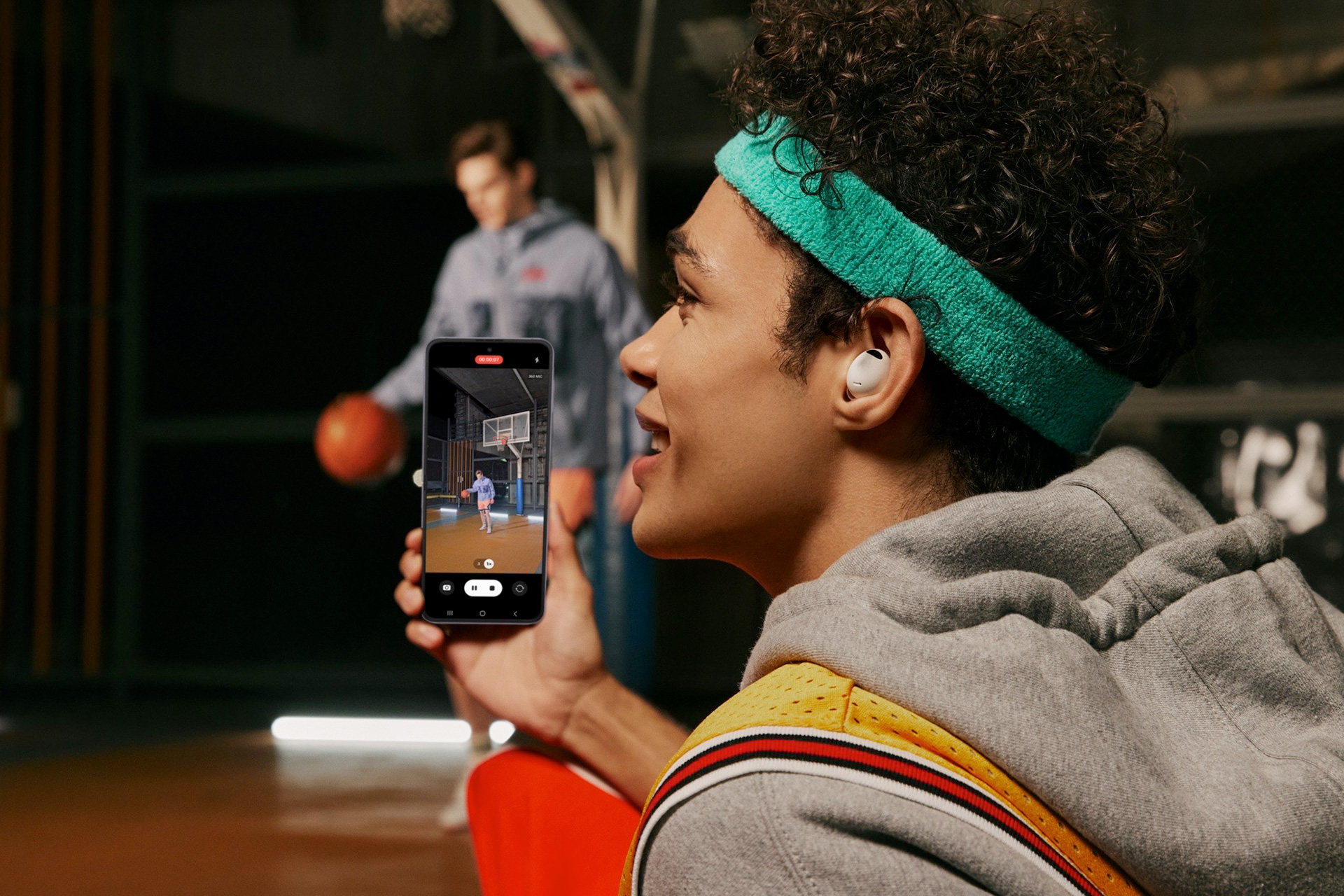 You now have an easy way to record movies with surround sound using your phone, provided you’re immersed in the right ecosystem. Samsung is releasing an update for the Galaxy Buds 2 Pro that enables 360-degree audio capture while you’re recording video. While this won’t match professional surround (you’re using a mic on each earbud), it could present a truer impression of what you heard during a concert or hike.

Only a handful of people will get to try this feature at first. The update is initially rolling out to Galaxy Z Flip 4 and Galaxy Z Fold 4 users, and it will be included with the “upcoming Galaxy smartphones” (read: Galaxy S23 series). You’re out of luck if you own an S22 or other older hardware.

You’ll have more success with an impending upgrade for Samsung’s smartwatches. An update arriving in February will bring zoom to the Camera Controller app on Galaxy Watch 4 and Galaxy Watch 5 models. Make a pinch gesture or rotate the bezel and you can remotely steer your phone’s camera zoom from your wrist. You won’t have to return to your handset (or move closer) just to properly frame a group photo.

The new functionality will only be immediately useful if you’re a fierce Samsung devotee. However, the company is undoubtedly hoping that the tighter integration will give you an incentive to buy more than just its latest phones. There will be perks you might not get from rivals, at least not for a while.