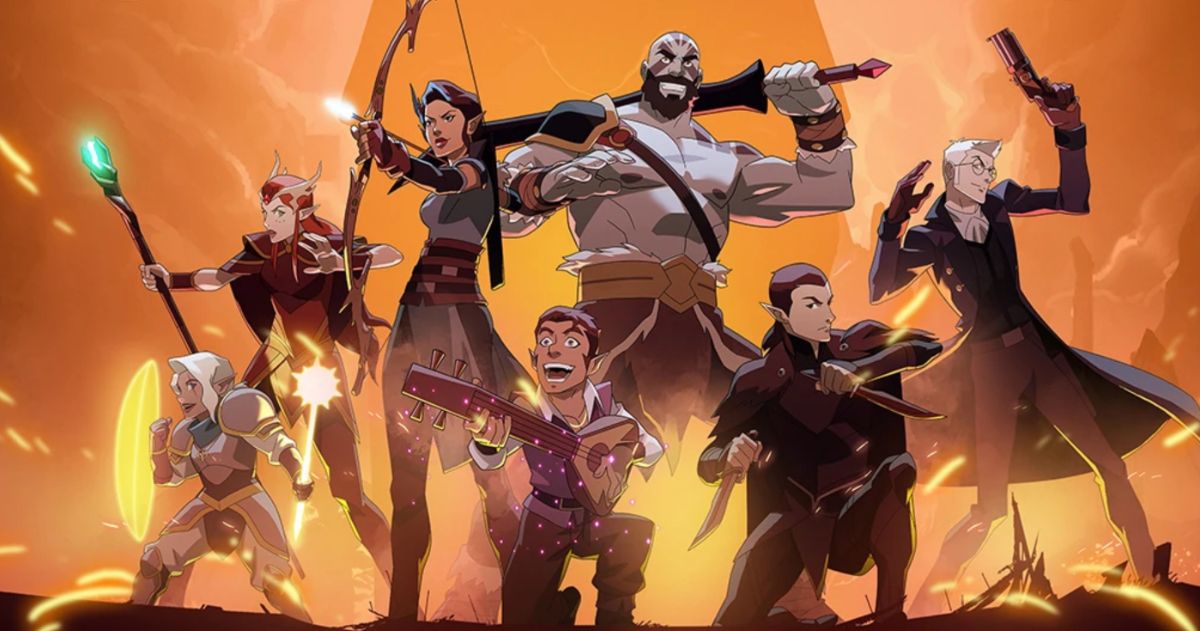 Prime Video has released another sneak peek for The Legend of Vox Machina ahead of its highly anticipated sophomore season. The 12-episode season premieres Friday, January 20th with the promise of being sillier, darker, and closer to the Dungeons and Dragons gameplay adapted from Critical Role’s weekly live stream. The brief clip shows the quick-witted Scanlan using his powers to skate on thin ice (literally) before he encounters a monstrous water creature that places him in a perilous position. As the team rushes to decipher the best way to save Scandan, he is saved by some unlikely allies.