Two research groups in the US were able to stop mice from getting old by fixing their DNA.

“There is new research now showing that the aging process may be reversible,” Johns Hopkins health policy expert Dr. Marty Makary said on “Varney & Co.” Tuesday. “That is, that the body may carry a copy of a gene in your body that codes for a younger response to everything physiologically.”

In a recent study published in Cell on Jan. 12, Harvard scientists showed that they could manipulate and reverse the aging process in mice by generating DNA repairs.

The results of a 13-year, international study show for the first time that breakdown in epigenetic information accelerates aging in mice and that repairing the epigenome can reverse those signs of aging.

“For about the past 50 years, popular theory has held that the process of aging is caused in large part by an accumulation of mutation. There’s growing evidence, however, that aging has a significant epigenetic component. That is, the process by which stretches of DNA or the genes are turned on and off,” said the paper’s senior author, David Sinclair, professor of genetics at the Blavatnik Institute at Harvard Medical School and co-director of the Paul F. Glenn Center for Biology of Aging Research.

“My colleagues and I believe that not only are epigenetic changes are the primary cause of aging, but that these changes are driven by the ongoing process of DNA breakage and repair,” he continued.

“We believe ours is the first study to show epigenetic change as a primary driver of aging in mammals,” Sinclair said.

Researchers at Harvard said they wanted to test their findings on larger mammals and, eventually, on people.

“First, the results need to be replicated in larger mammals and in humans. Studies in nonhuman primates are currently underway,” Harvard said in a statement.

“We hope these results are seen as a turning point in our ability to control aging,” said Sinclair. “This is the first study showing that we can have precise control of the biological age of a complex animal; that we can drive it forwards and backwards at will.”

The team used a recent tool developed by Sinclair’s lab to measure how old the mice were, not chronologically, in days or months, but “biologically,” based on how many sites across the genome lost the methyl groups normally attached to them. Compared to untreated mice born at the same time, the ICE mice had aged significantly more.

Next, the researchers gave the mice a gene therapy that reversed the epigenetic changes they’d caused.

The therapy delivered a trio of genes — Oct4, Sox2, and Klf4, together named OSK — that are active in stem cells and can help rewind mature cells to an earlier state. (Sinclair’s lab used this cocktail to restore sight in blind mice in 2020.)

The ICE mice’s organs and tissues resumed a youthful state.

The therapy “set in motion an epigenetic program that led cells to restore the epigenetic information they had when they were young,” said Sinclair. “It’s a permanent reset.”

At this stage, Sinclair says the discovery supports the hypothesis that mammalian cells maintain a kind of backup copy of epigenetic software that, when accessed, can allow an aged, epigenetically scrambled cell to reboot into a youthful, healthy state.

For now, the extensive experiments led the team to conclude that “by manipulating the epigenome, aging can be driven forwards and backwards,” said Yang.

The video below discusses the effects of DNA breakage and repair:

These animals lived another 18 weeks on average, compared with 9 weeks for a control group, the company reported in a preprint on bioRxiv this month. They also partially regained patterns of DNA methylation—a type of epigenetic mark—typical of younger animals. Although some studies have suggested Yamanaka factors can promote cancer, Noah Davidsohn, Rejuvenate’s chief scientific officer and co-founder, says the company has so far found no obvious negative effects in mice given the gene therapy.

“I would say it is provocative—possibly a breakthrough,” says Steven Austad of the University of Alabama, Birmingham, who studies the biology of aging. “But it will need to be replicated and the mechanism explored before we can say for sure.” 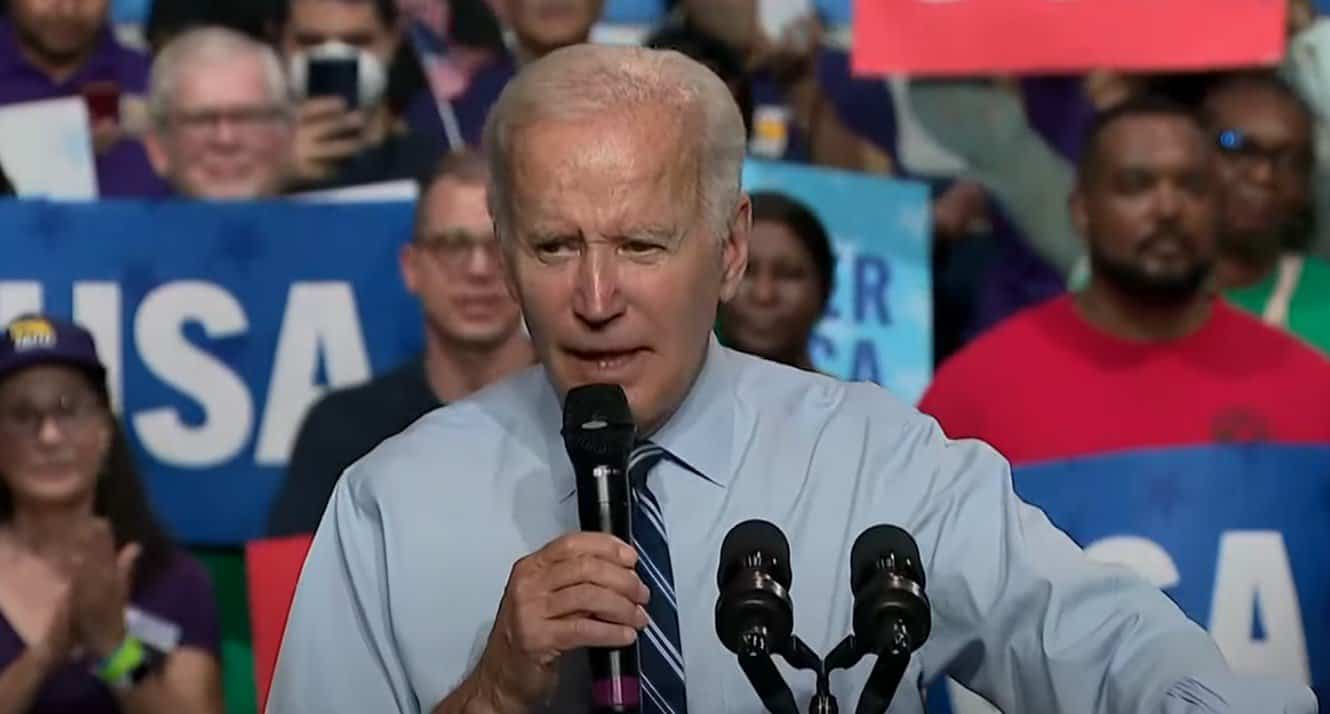