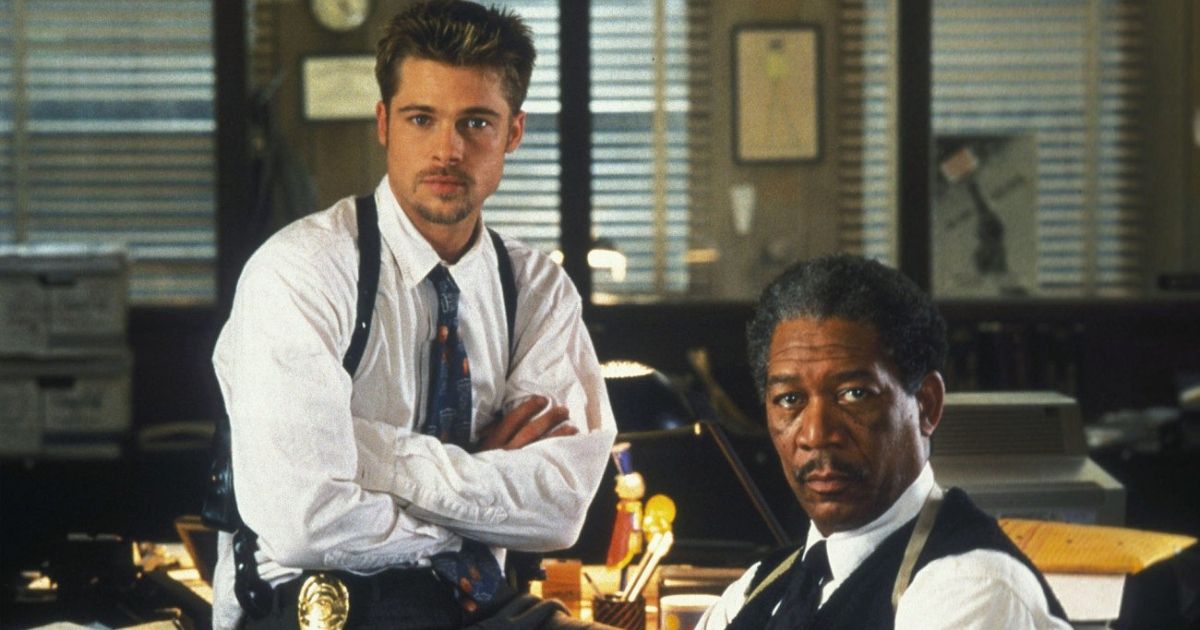 Originating from the pulpy crime paperbacks of the early 20th century, noir films had their heyday in the '40s, with classics like The Maltese Falcon (1941), Double Indemnity (1944), The Big Sleep (1946) and Out of the Past (1947) delighting and scandalizing audiences worldwide. These films helped create many of the iconic crime movie tropes that still pervade modern film and television. Alcoholic hardboiled detectives with troubled pasts, oppressive cityscapes full of steamy alleyways and rain-soaked streets, beautiful damsels in distress, gambling dens full of cigarette smoke and shady characters, and sleazy politicians with easily-greased palms and lots of skeletons in their closets. 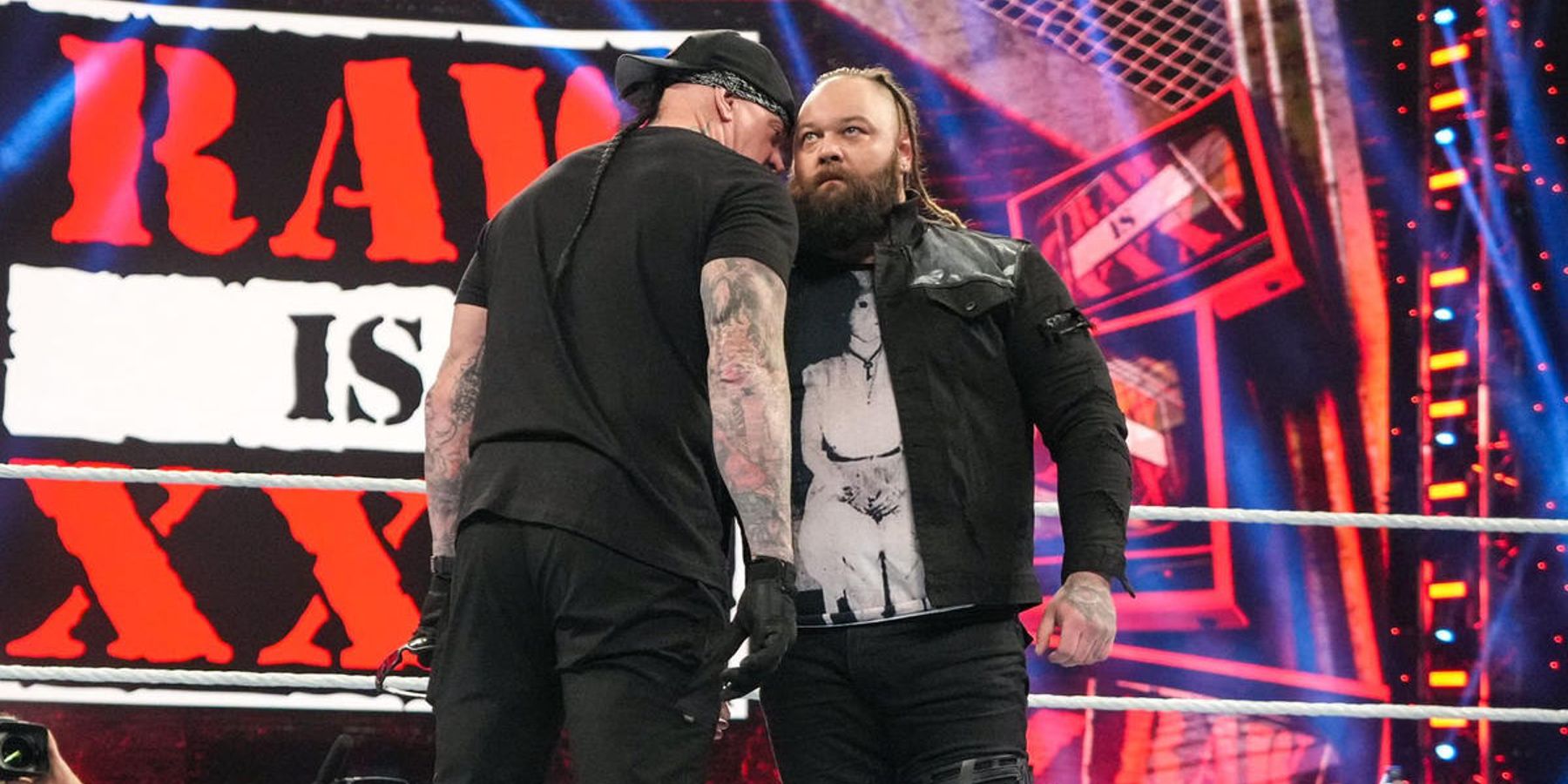