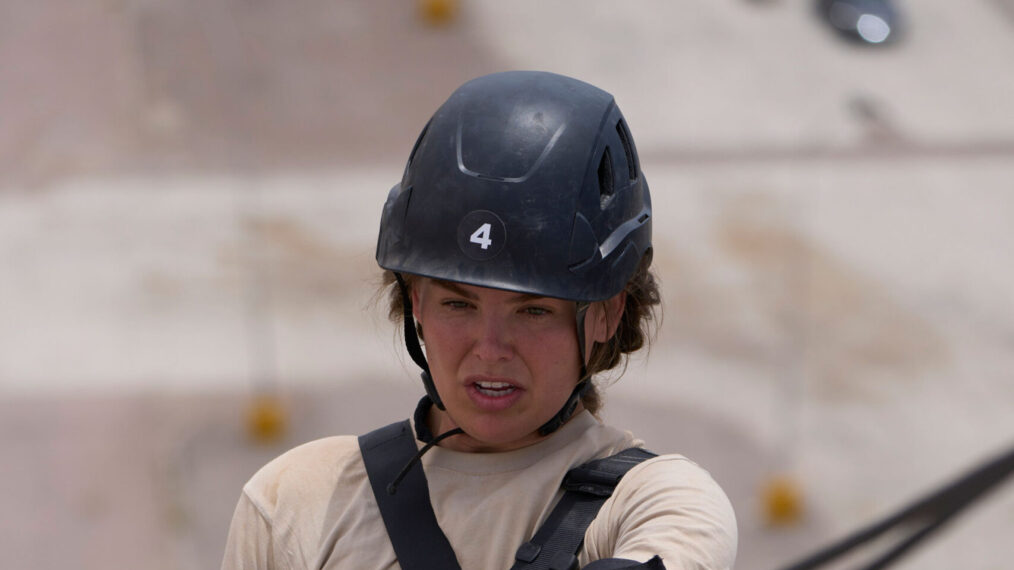 On a night of many repeats, game and reality shows dominate network TV, led by Fox’s Special Forces: World’s Toughest Test, which hits the halfway point—and for some maybe the breaking point. Hulu’s Extraordinary puts a comedic twist on the superpower genre. PBS’ Nature dives into the ocean to reveal the interconnectedness of underwater life. The Season 2 finale of Leverage: Redemption finds the team trapped in a museum after a royal theft.

The grueling reality-TV adventure has reached the midway point of the 10-day journey, and the Directing Staff isn’t easing up on the cast of celebrities. Challenges include a skyscraping rappel and a simulation of a high-pressure situation that may push at least one of the recruits over the edge.

If all of those shows about young people with superpowers leave you cold, check out this cheeky comedy twist about the one young adult in London who lacks a special power. Máiréad Tyers is an irreverent hoot as Jen, who at 25 is still waiting to discover her superpower in a world where everyone else gets their special gift at 18. She rooms with Carrie (Sofia Oxenham), a girl who can communicate with the dead and whose boyfriend (Bilal Hasna) can turn back time. But it’s the stray cat (with an unprintable name) who’s not what he seems who threatens to steal the show.

The long-running series takes a literal deep dive into the ecosystem of oceans to explore how myriad species coexist in underwater communities. In this murky world, fan corals support different types of seahorses, and within a reef, a specialist shrimp, baby damsel fish and porcelain crab work together to protect an anemone.

The Season 2 finale of the rebooted caper puts the team of Robin Hood grifters in a tough spot. Their latest enemy has stolen the Maharaja’s Crown, framing and trapping the crew in a museum where they must find a way out and retrieve the royal treasure before they get a new crime added to their records.