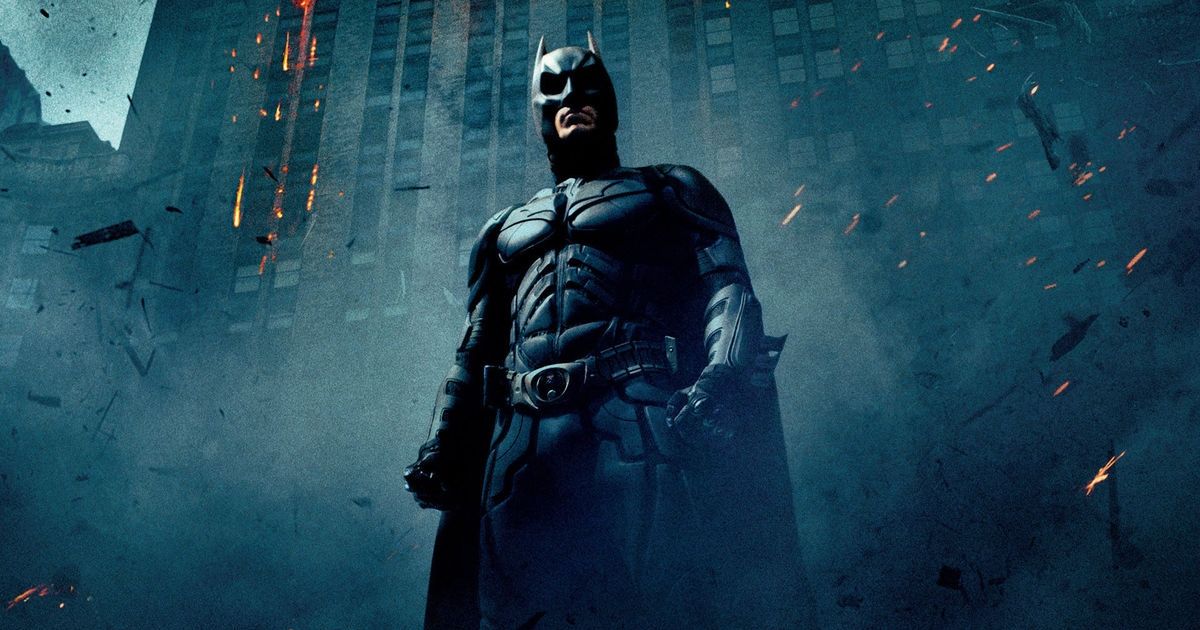 When it comes to Oscar snubs, there are not many genres that have been cut out of the running for Best Picture than that of the big summer blockbuster. The Academy Awards have always focused on movies that are not necessarily the popular vote based on box office success, but instead the movies that they feel have a production quality, story and end product that “is cinema.” With this year’s Best Picture nominations including 2022’s two biggest movies, Avatar: The Way of Water and Top Gun: Maverick, director Steven Spielberg believes that there is one movie he feels was wrongly not put up for the award on its release that would have been nominated now; The Dark Knight. Spielberg told Deadline: