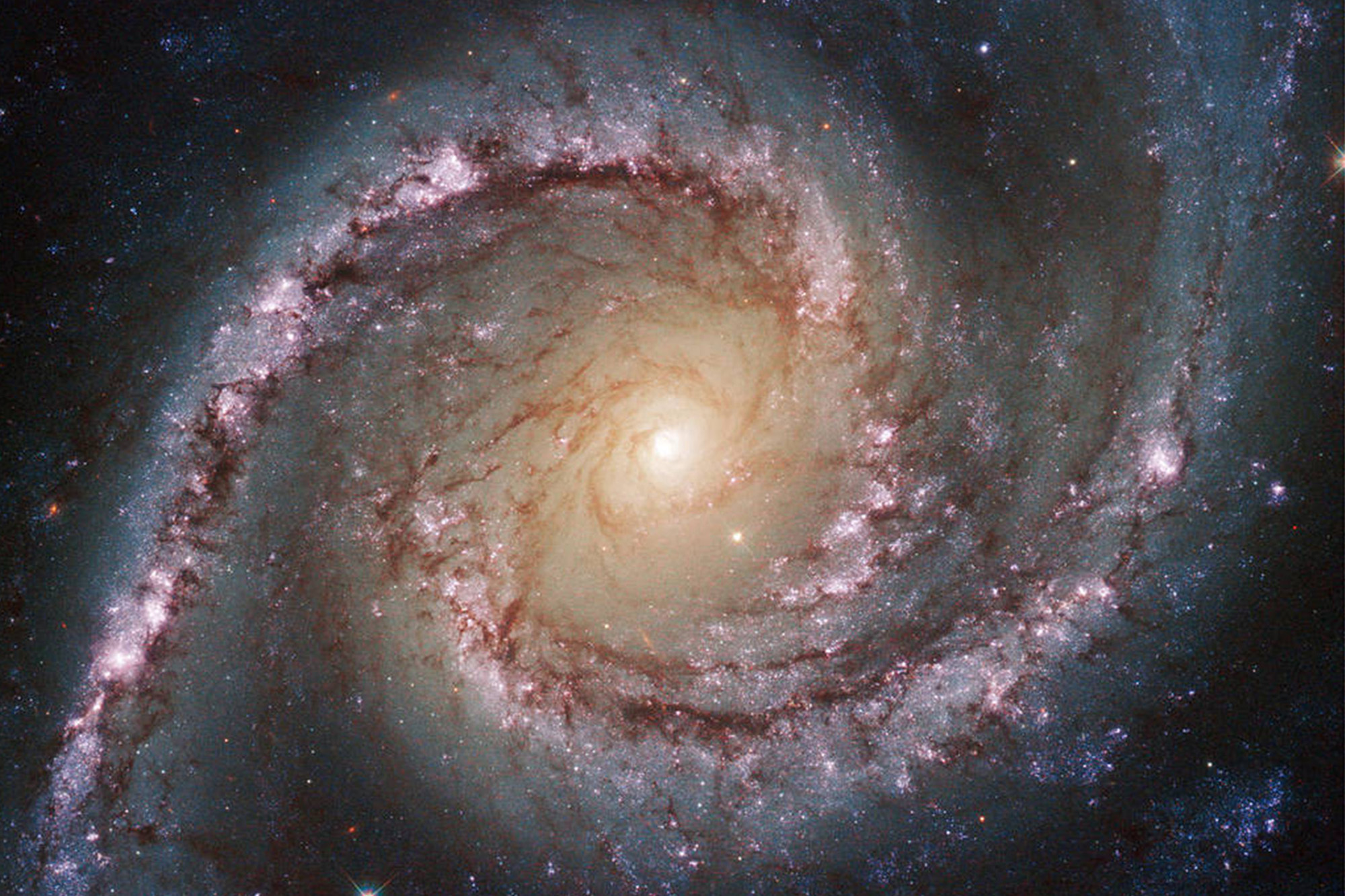 A supermassive black hole has been captured in a stunning new image surrounded by a group of “Spanish Dance”‘ stars.

The magical image of galaxy NGC 1566 was taken by astronomers with the US Department of Energy-fabricated Dark Energy Camera at Cerro Tololo Inter-American Observatory.

NASA describes NGC 1566 — the Spanish Dancer galaxy — as an “island universe containing billions of stars” located approximately 70 million light-years away from Earth in the constellation Dorado.

NSF’s NOIRLab Communications, which released the impressive photograph, explains: “The center of NGC 1566 is dominated by a supermassive black hole.”

“The distinct and highly luminous nucleus of the galaxy is known as an active galactic nucleus.”

“The light from the nucleus changes on timescales of only hundreds of days, making its exact classification difficult for astronomers.”

According to NoirLab’s photo release, the colorful galaxy’s bright blue color outlining the “arms of the galaxy” is created by burning stars.”

The darker spots among the burning stars are dust lanes and the arms “are rich in gas, and form large-scale areas that provide the perfect environment for new stars to form.”

The more red color in the photo, near the galaxy’s center, is where older, cooler stars are located.

The galaxy was photographed for a US Department of Energy and National Science Foundation-funded project called Dark Energy Survey to learn the nature of dark energy.

NOIRLab the Dark Energy Camera that took the photo to be “one of the highest-performance, wide-field CCD imagers in the world.”

The galaxy is one of 19 galaxies being studied by James Webb Space Telescope.

Infrared images will help the project learn more about “star formation, strong winds blowing off these stars to disturb gas and dust, and mature stars potentially hiding in spiral galaxies,” according to Space.com.

In a statement about the new study, Gemini Observatory chief scientist Janice Lee said: “JWST touches on so many different phases of the stellar life cycle — all in tremendous resolution.

“Webb will reveal star formation at its very earliest stages, right when gas collapses to form stars and heats up the surrounding dust.”

Lee continued: “Timescales are critical in astronomy and physics. How long does each stage of star formation last?”

“How might those timelines vary in different galaxy environments?”

“We want to measure when these stars free themselves from their gas clouds to understand how star formation is disrupted.”

The most recent NGC 1566 image comes as astronomers have identified a nearby galaxy as the point of origin of a mystifying space signal.

The recently discovered space signal is categorized as a repeating fast radio burst (FRB) and has been designated ‘FRB 20200120E,’ according to a new study published in the journal Nature.

The images offer a rare glimpse into our universe and sightings of space objects that we wouldn’t technically be able to see with the naked eye. 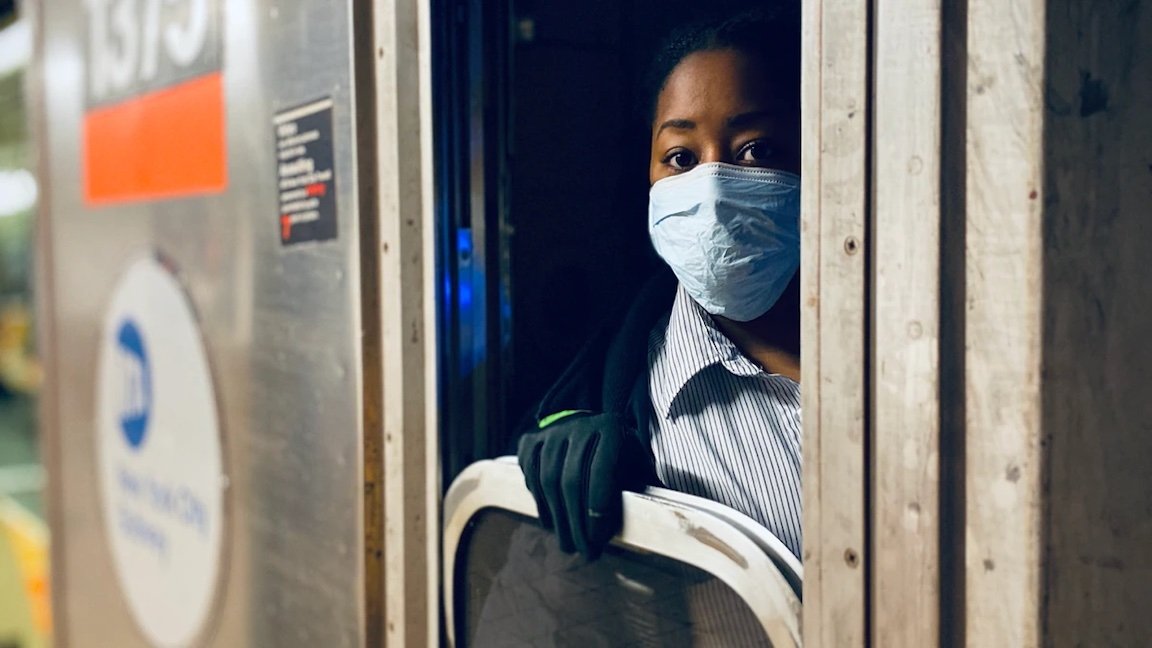 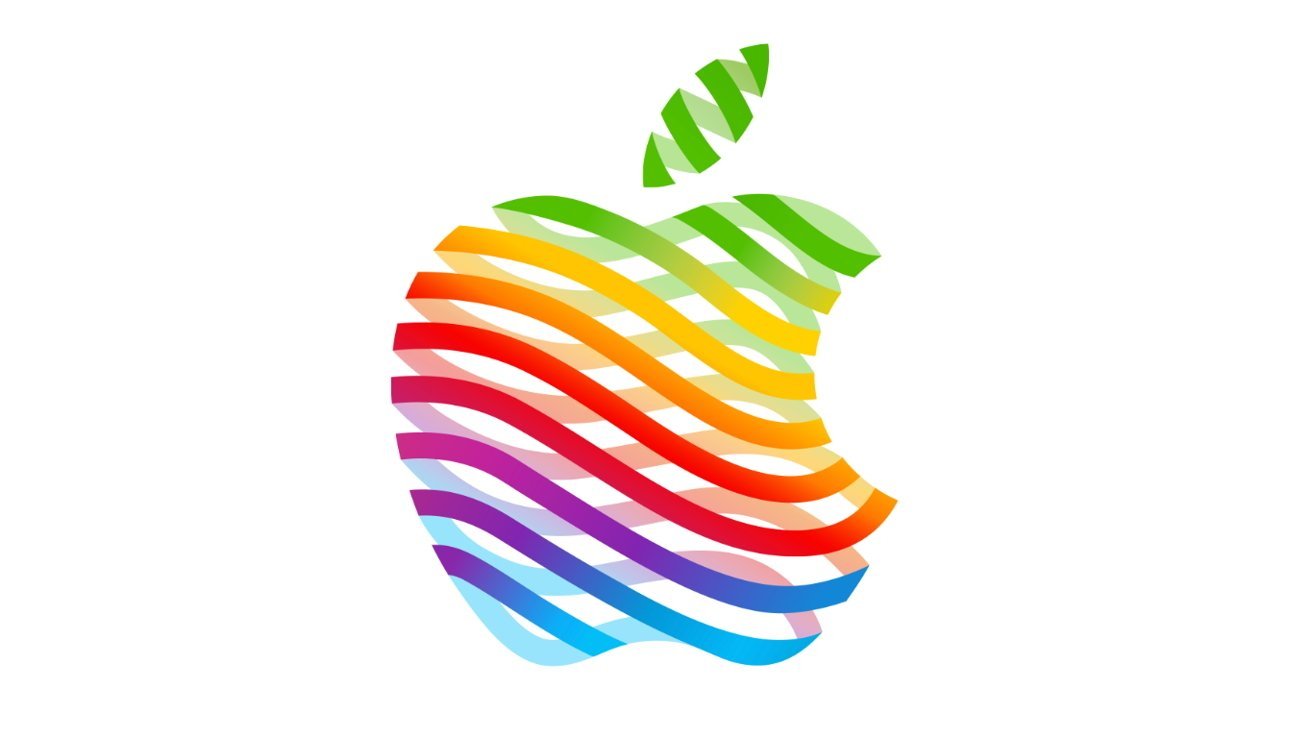 Google is shutting down Duplex on the Web 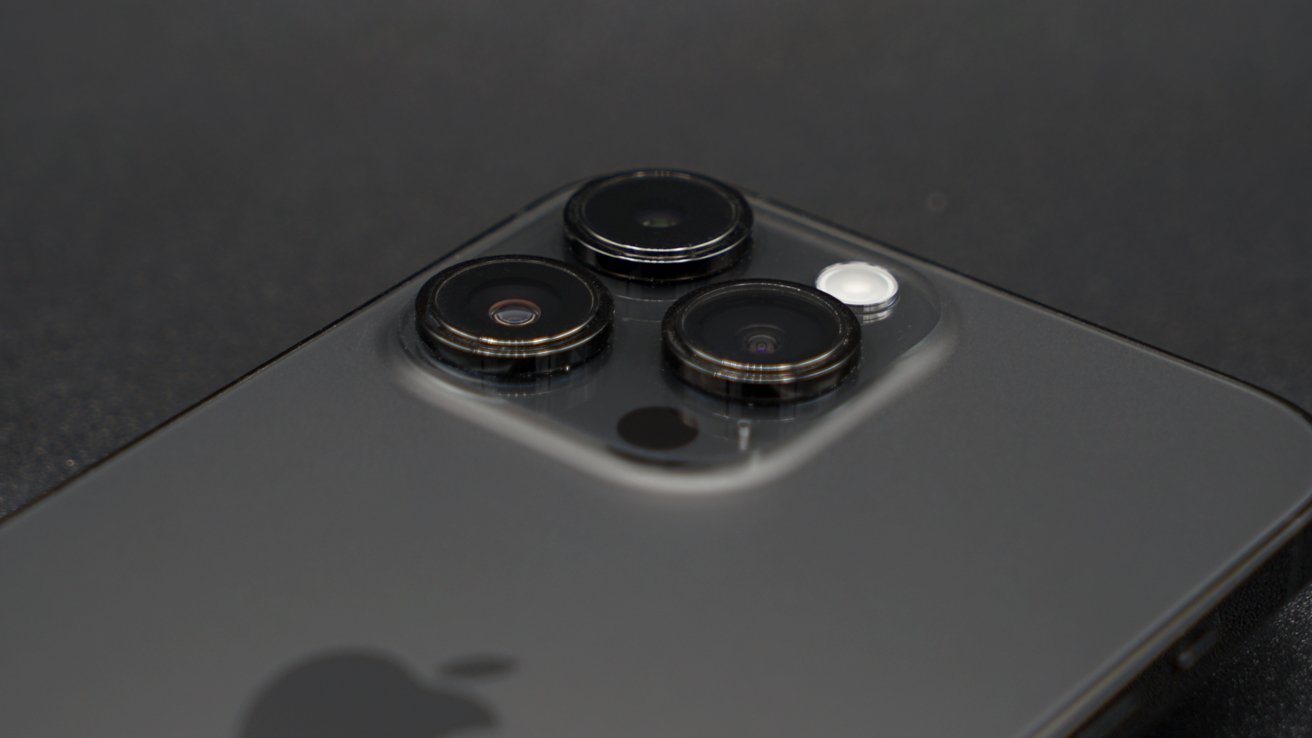 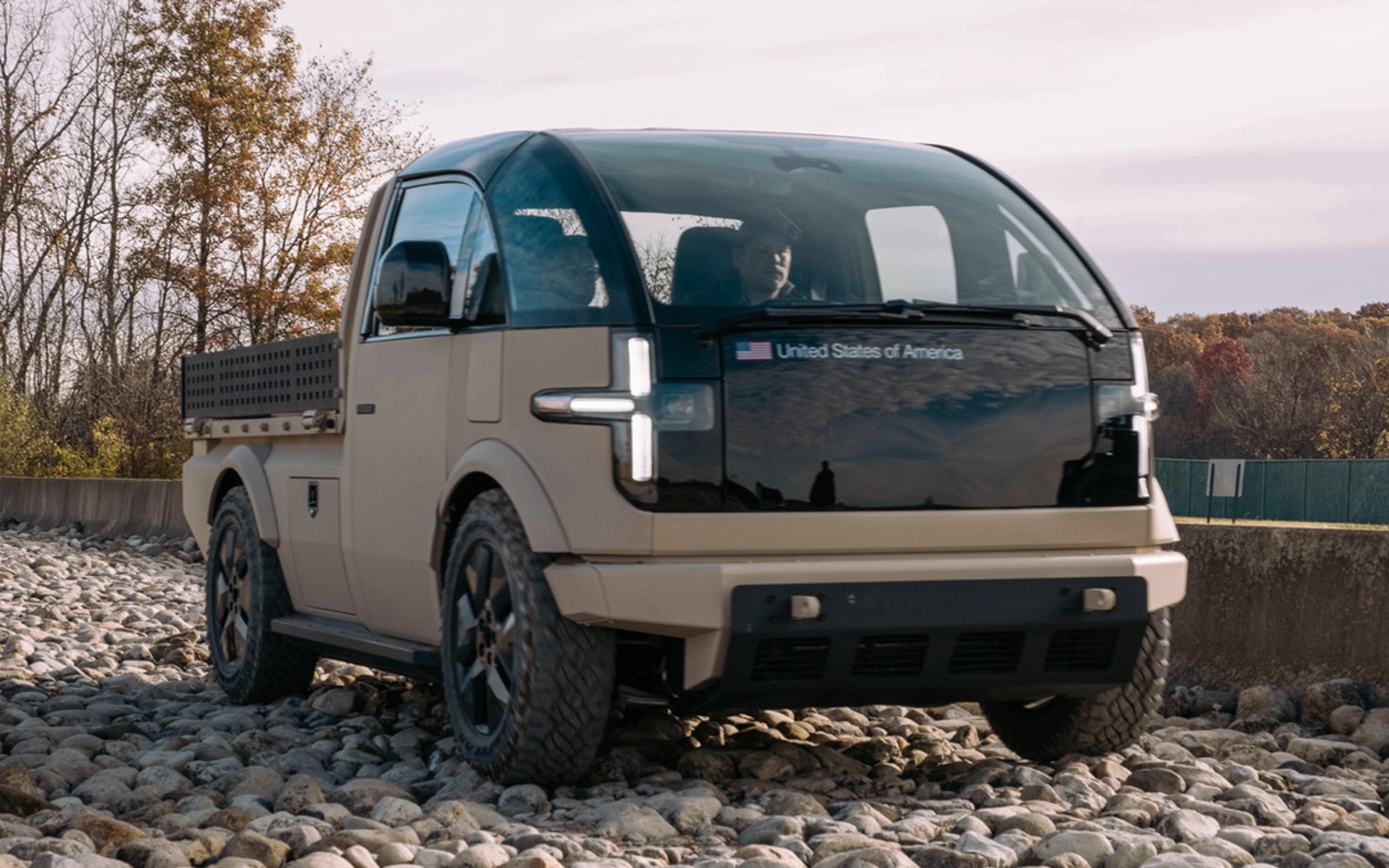 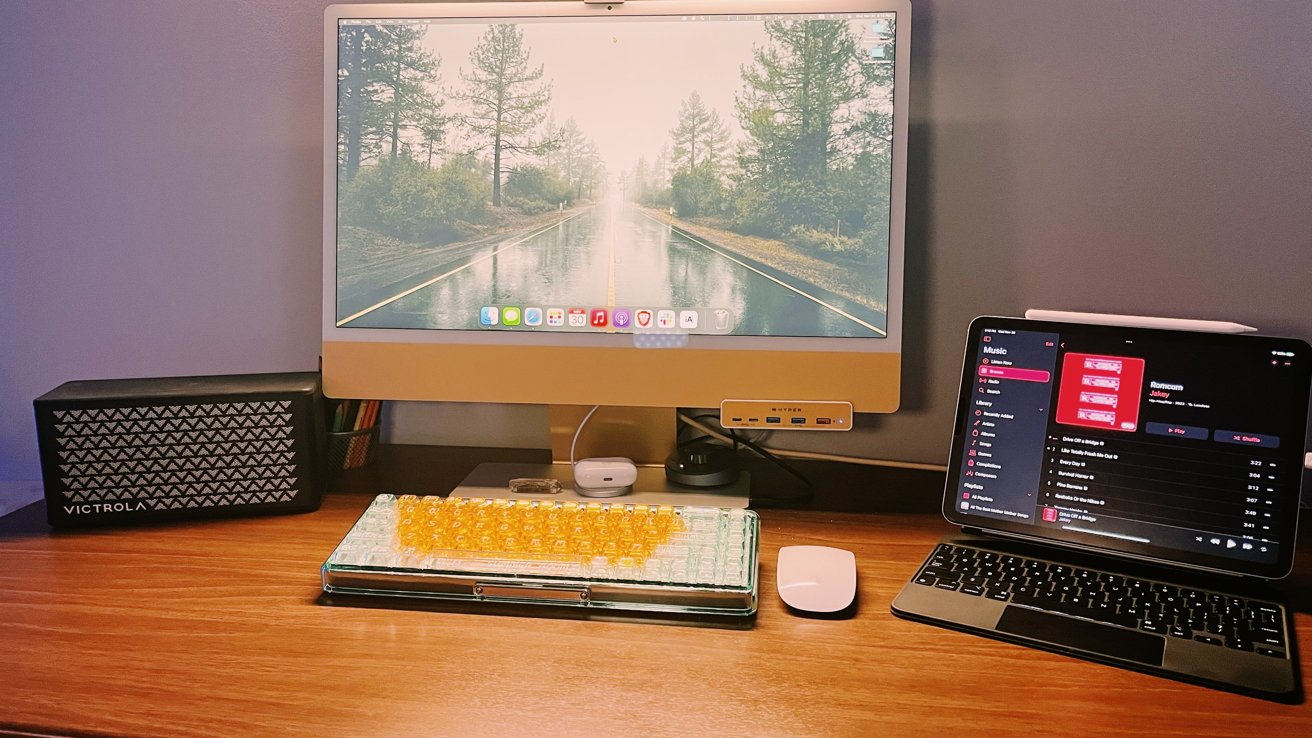