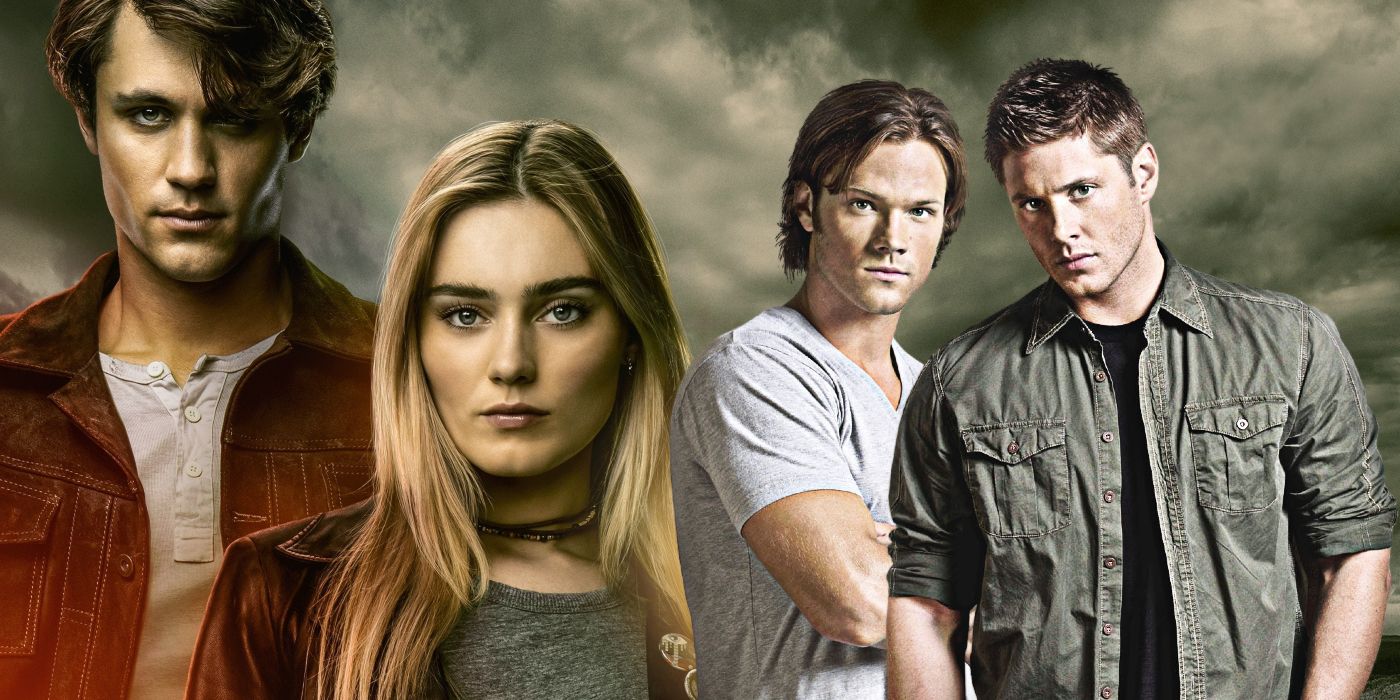 The Winchesters' recent Supernatural cameo has fans frothing at the mouth online. The series, which premiered on The CW in October 2022, is a prequel series to Supernatural, following the love story of the parents of that show's monster hunters Dean (Jensen Ackles) and Sam (Jared Padalecki). Drake Rodger plays John Winchester and Meg Donnelly plays Mary Campbell, two monsters hunter who begin to form a romantic bond while searching for their fathers. One of The Winchesters' many mysteries is the identity of the person who gave John a letter from his long-lost father Henry in the very first episode of the series.