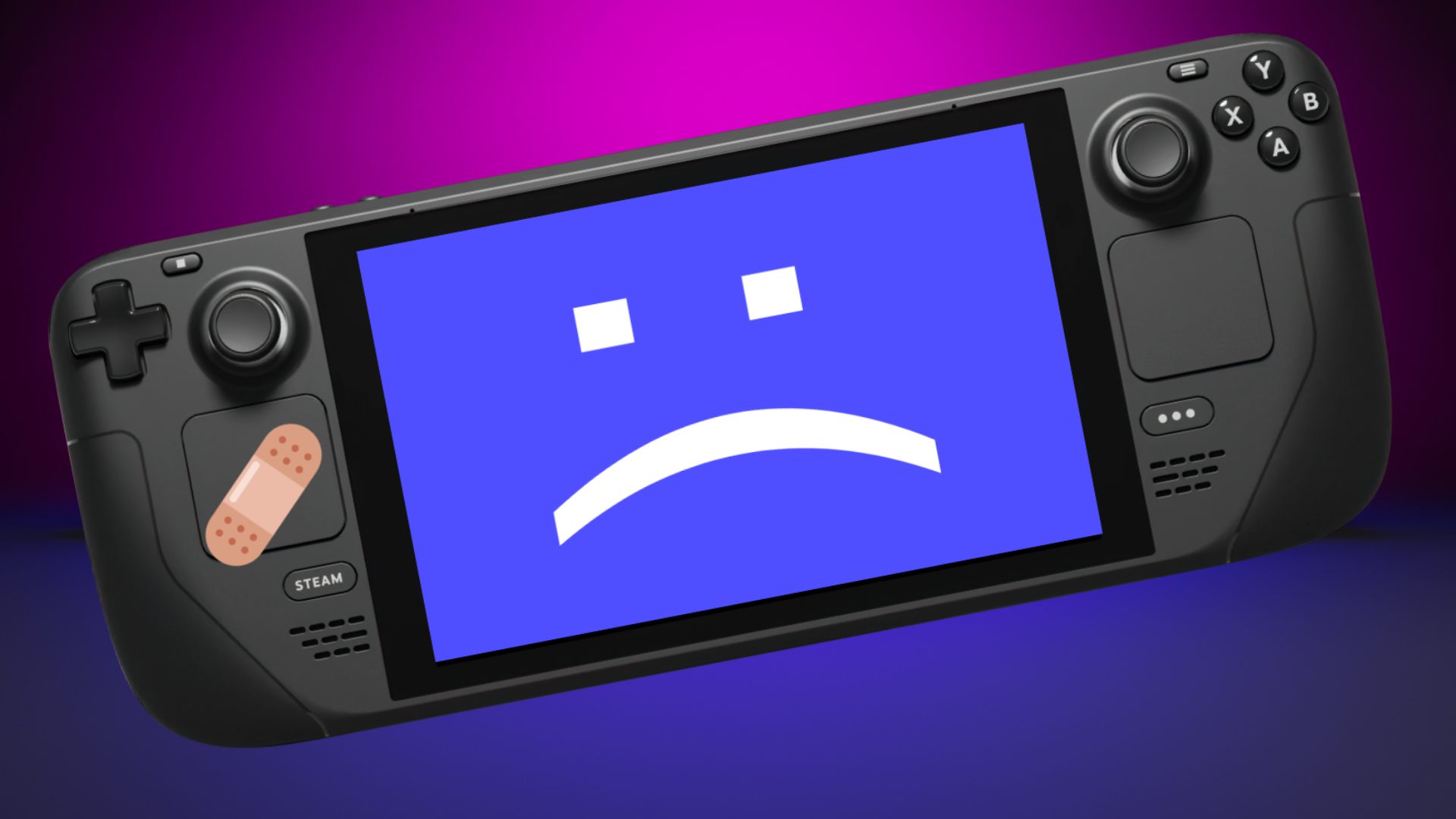 Customising your Steam Deck is a great way to make it stand out, but a user has shared a valuable lesson for anyone using custom skins. If you’re in the mood to personalise the Valve gaming PC, you may benefit from heeding the following to avoid falling into the same trap.

The Steam Deck 2 is potentially on the horizon, and the next iteration could offer even more ways to personalise the machine. However,  if you’re considering dressing up the current version, you might want to take some extra care. a recent post by Reddit post by user Rkatz94 reveals a near miss that almost looks like permanent Steam Deck damage. After removing a custom vinyl cover – against their better judgment, they say – they noticed it hadn’t come away as intended, leaving the machine looking tattered and worse for wear.

Fortunately, it was just glue residue from the skin, and they were able to get it off using a rag and some Isopropyl alcohol. That’s not to say this should be the default remedy, and it’s worth noting that the user removed the Deck’s backplate before applying the alcohol. If anything, the Reddit post serves as a warning about temperamental skins, rather than a tutorial.

The lesson here is that if you’re looking to use a Steam Deck skin, you should prioritise quality. While this user was lucky, it shows just how cheaper custom stickers can be a detriment to your device’s cosmetics. Rkatz94 does mention the Jsaux transparent back plate, which could be a solid way of customising your Steam Deck without opting for cheap vinyl.

One of the joys of the Valve gaming PC is there are so many mods and attachments to make it look different or expand on the vanilla hardware. Whether it’s using the best Steam Deck dock or installing an amusing boot screen, it’s possible for no two machines to be exactly the same. You just need to be a bit wary about some of those skins. 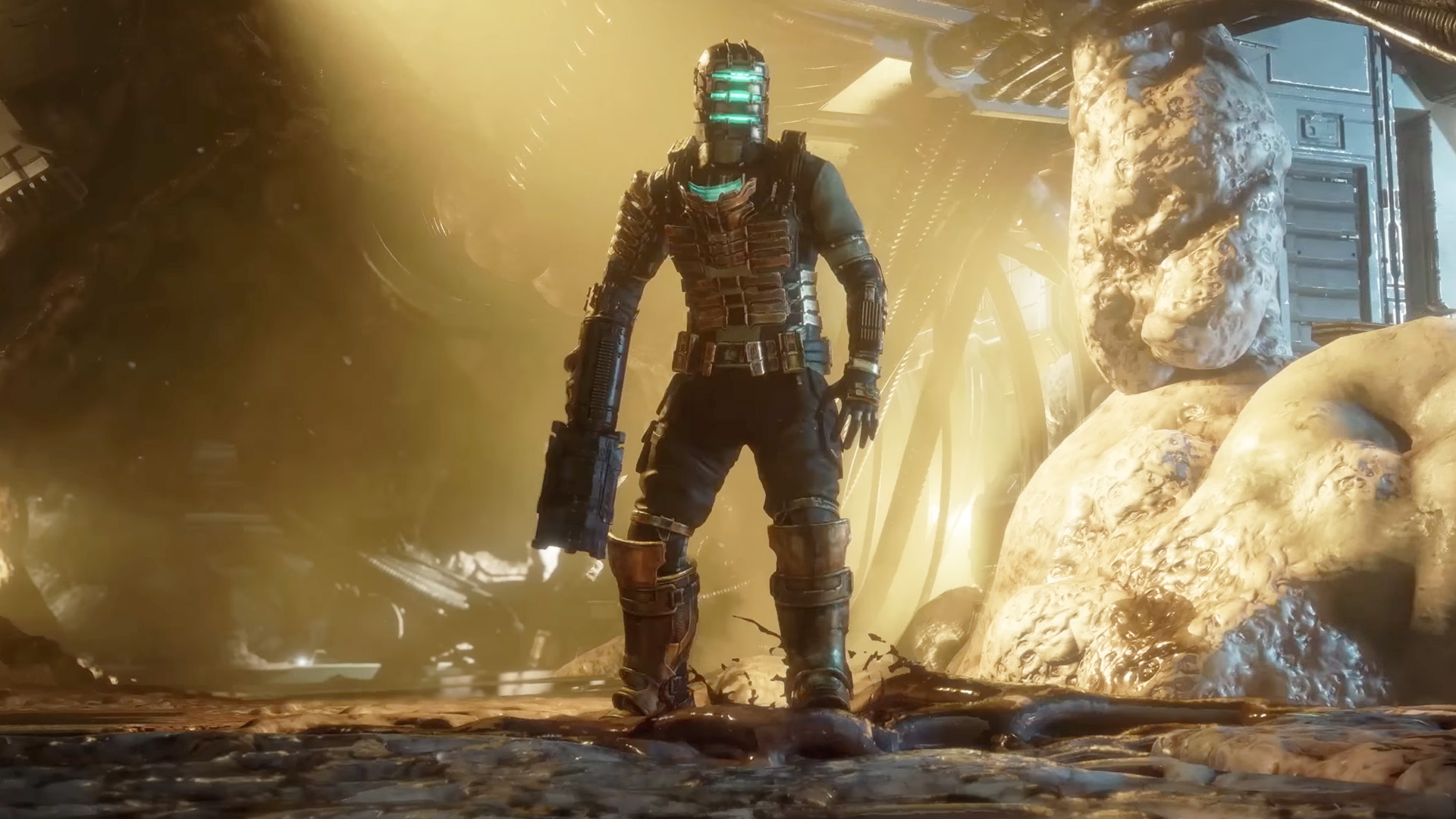 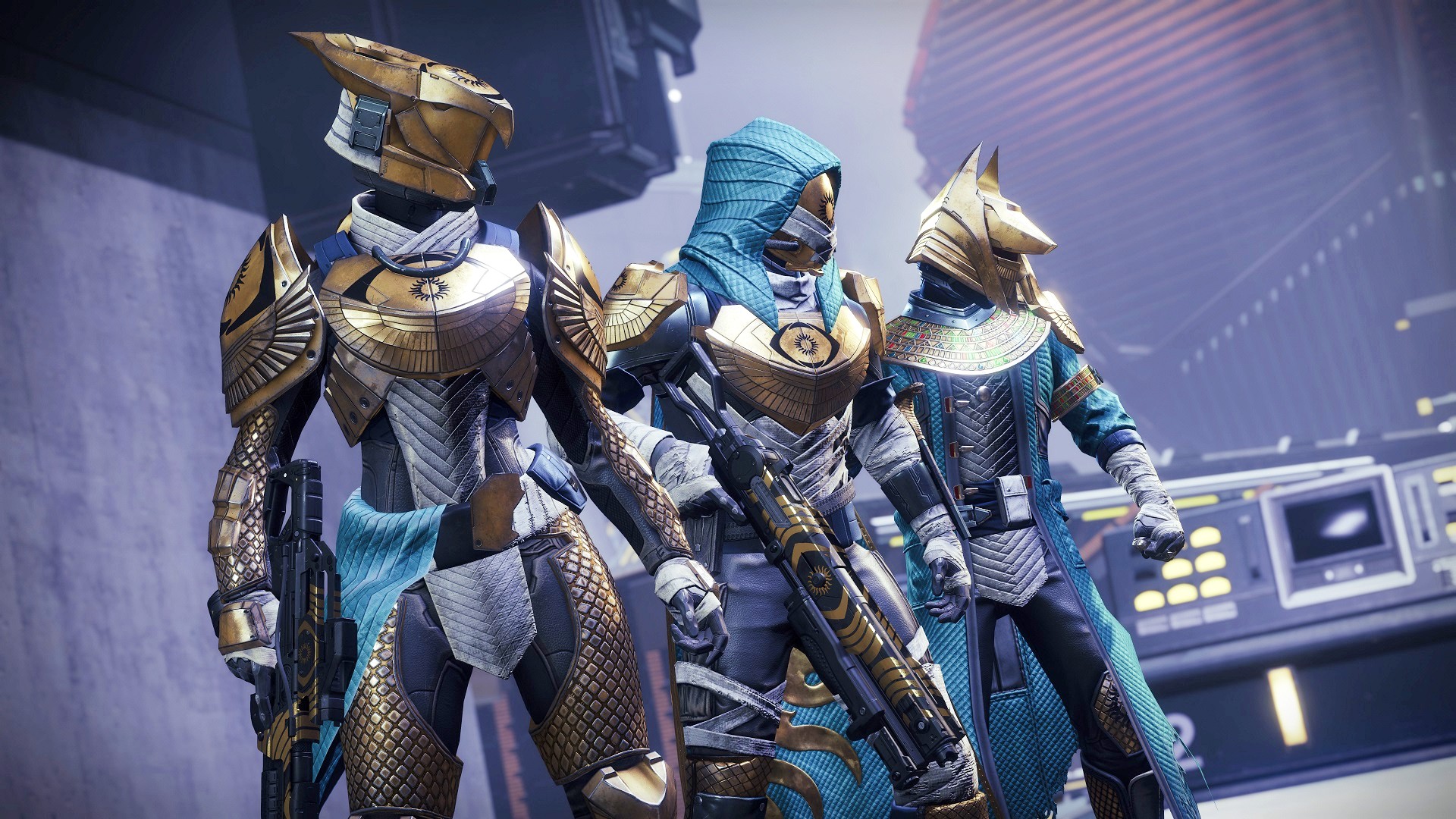 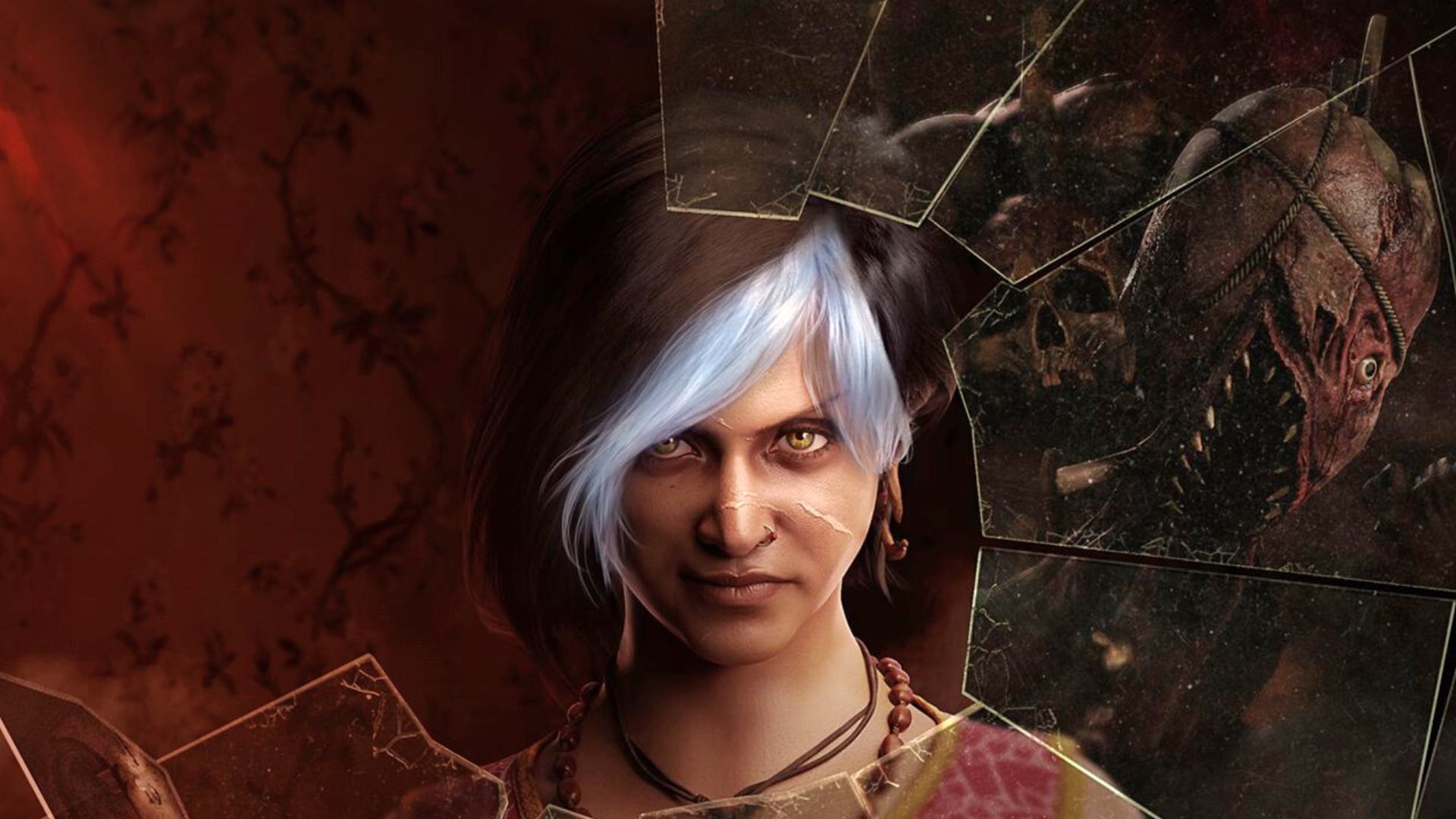 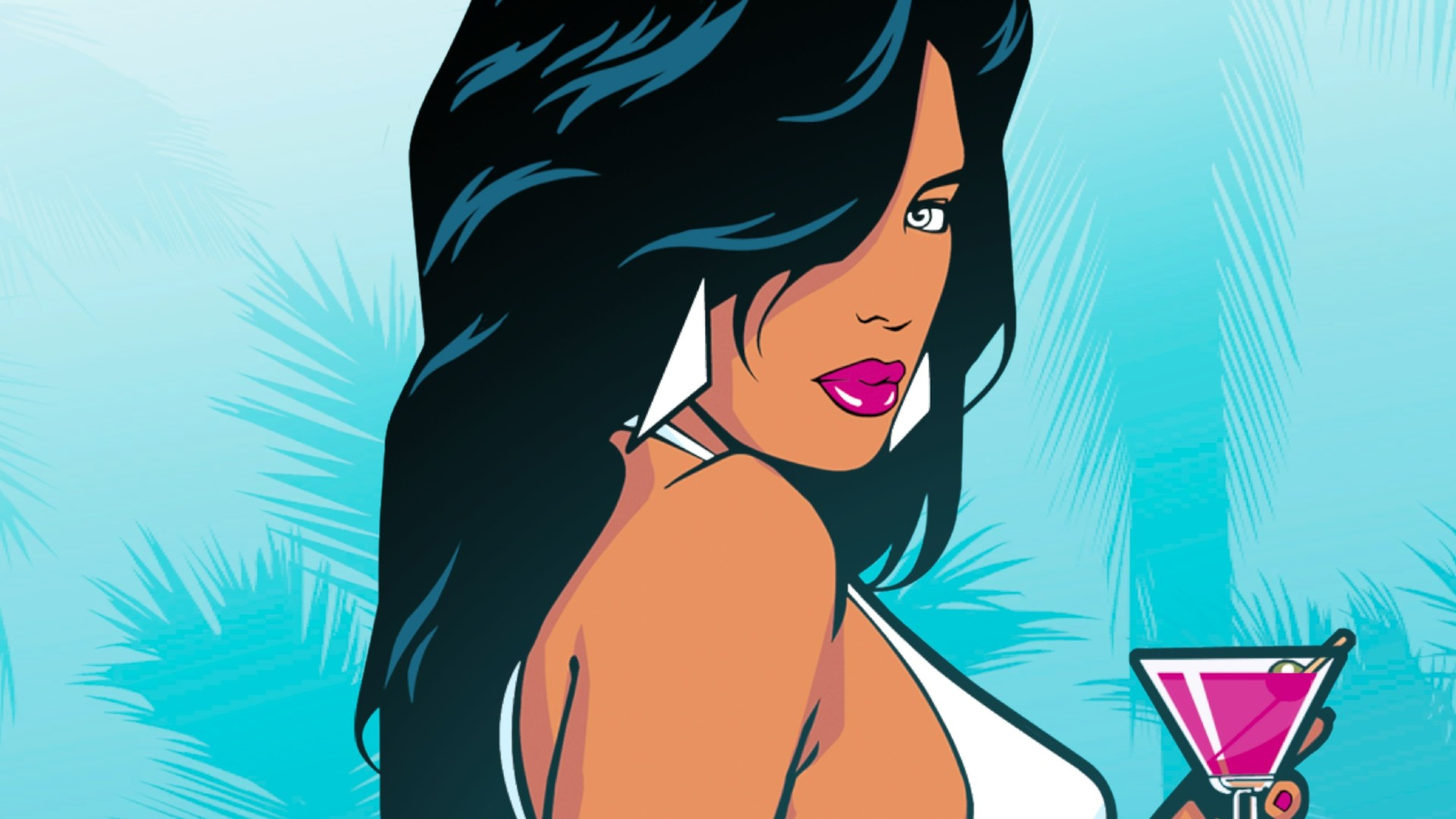 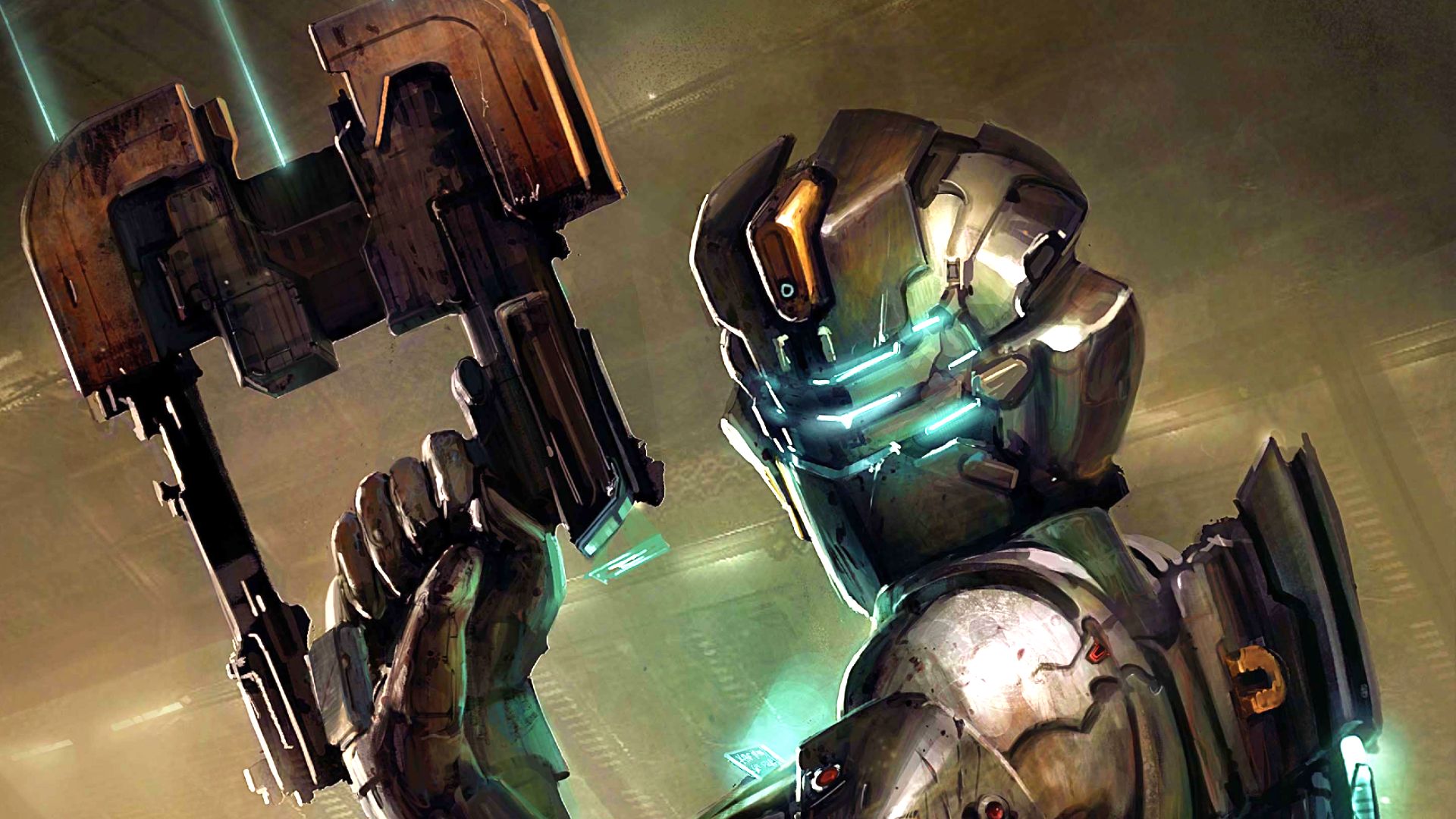 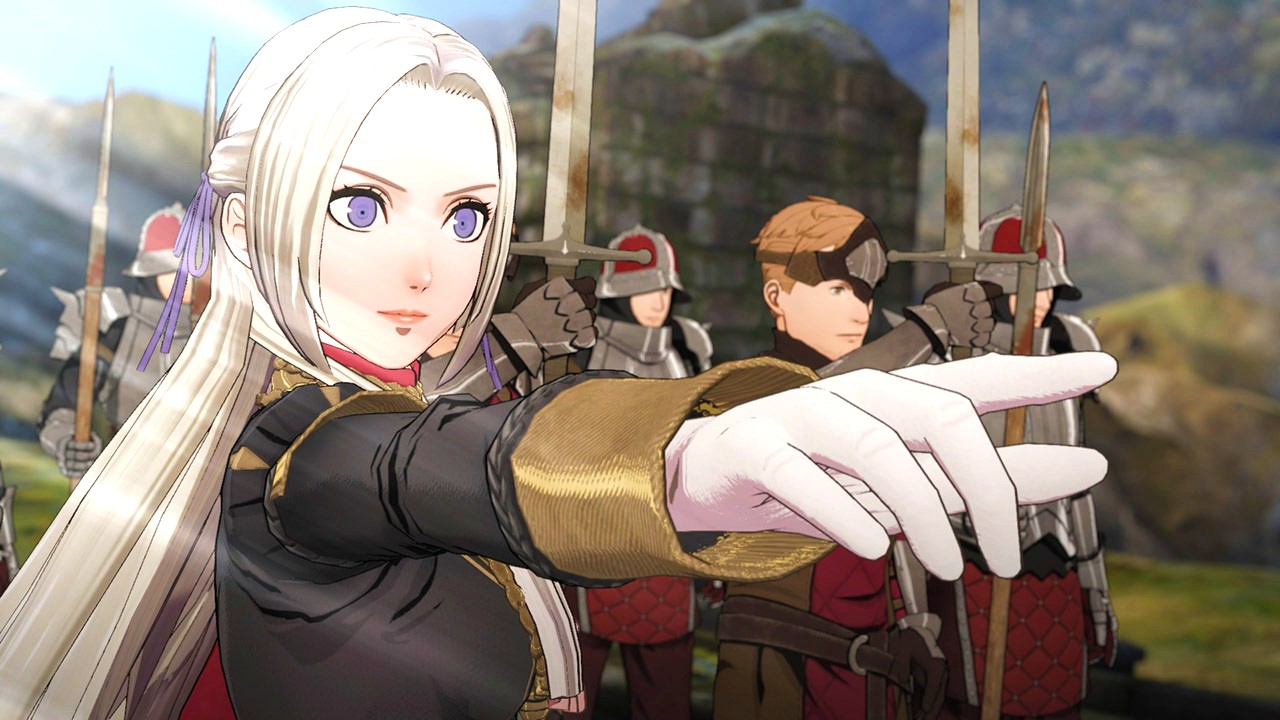