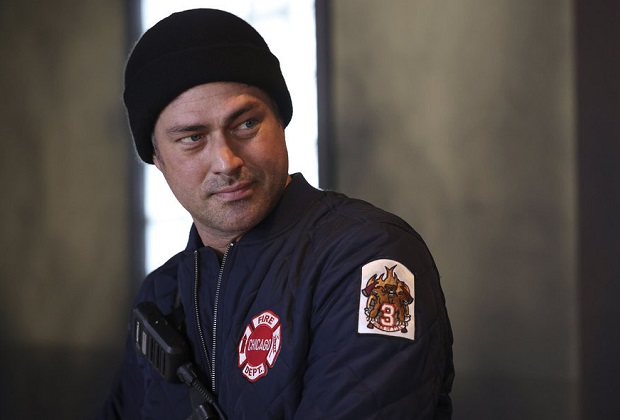 Chicago Fire will soon be operating without one of its best men — and we’ve got a couple of ideas for how the NBC drama could explain his sudden absence.

As reported last week, longtime series regular Taylor Kinney is taking a leave of absence from his role as Lieutenant Kelly Severide to deal with a personal matter. The production was notified of Kinney’s news on Jan. 20, and given the unexpected turn of events, script rewrites will be required to account for why Severide is missing in action. (It’s not yet clear in which exact episode Kinney will take his leave, or for how long.)

This is where TVLine comes in, because even though the show’s creative team no doubt has a handle on the situation, we’ve also put on our thinking caps to come up with some reasonable scenarios that would take Severide away from Firehouse 51. And considering how important the character is to the series and how much he loves his job, we made sure that they justified Severide (temporarily!) leaving his crew.

We crafted some ways to in which the rescue squad leader could conceivably move on to a new work placement while staying in the Windy City. Other potential storylines find Severide departing Chicago to reunite with friends and family who need his help elsewhere. And then there’s a twist that puts the firefighter himself in jeopardy in order to take him out of the action.

#OneChicago fans, review our ideas below, then hit the comments to let us know how you think the show should explain Kinney’s onscreen absence. 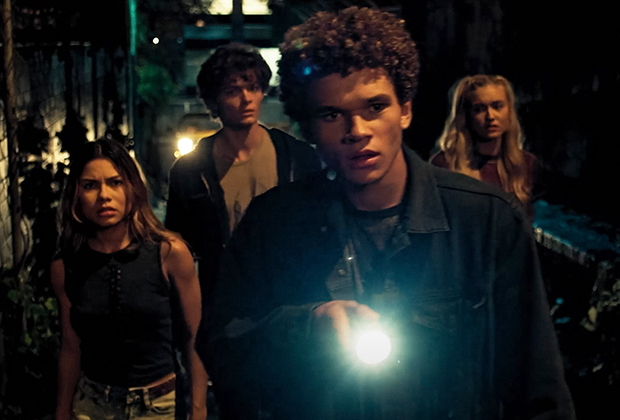 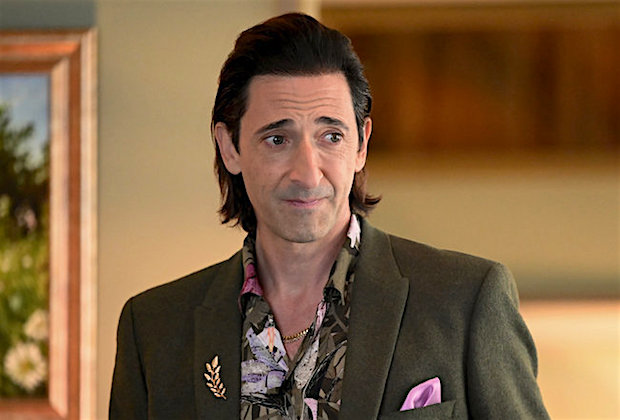 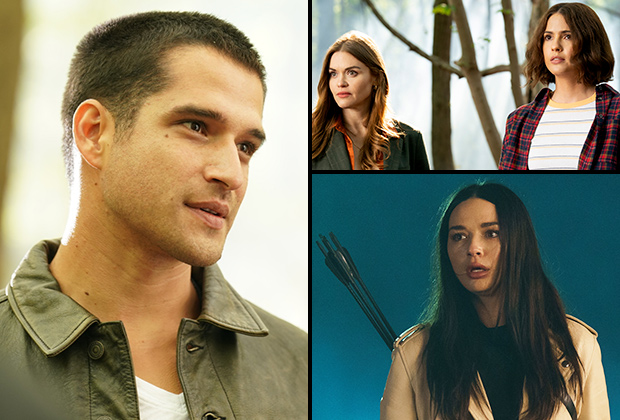