Terry Cavanagh’s fabulous deck-building roguelike Dicey Dungeons dazzled us back when it rolled out onto Switch in 2020, and we’ve been gasping for more ever since.

Now, over a year and a half after the game’s launch, Cavanagh is giving us exactly what we want — more! We’re getting more juicy roguelike dice action from Reunion, a brand new DLC that’s coming to the game on the 7th July. Reunion is slated to be a huge update, bringing six new episodes to the table and around 5 hours of new content. And all of this will be added to the game for free!

Contestants in this dicey game will get new designs and rules, and there will be new mechanics, music, and visuals to dig into. The new episodes will focus on a Thief, a Warrior, or a Robot — among others!

For more information on Reunion, check out this summary of some of the new episodes and features from the press release:

Two and a half years ago, six heroes – unfortunately transformed into giant walking dice – took part in Dicey Dungeons, the only game show in the world run by Lady Luck herself. Now they’re back in the studio one last time for a reunion special. What have they been up to since they escaped? How did Lady Luck talk them into coming back? And what will happen when they head back into the dungeons for one last adventure?
Reunion features 4-5 hours of new content across six new episodes, one for each contestant. Each episode has wildly new designs and rules, for example:

… the Thief episode, which is all about stealing enemy equipment and making it your own – a bit of a challenge in Reunion, since all the enemies have brand-new equipment, specifically designed with this in mind.

… or the Warrior episode, which digs into Dicey Dungeons’ traditional-dice-game roots with a new system inspired by category games like Yacht – collect sets of dice to level up your character, while keeping enough dice free to defeat the dungeon enemies.

… or the Robot episode, which takes the push-your-luck mechanics of the original character and applies it to coins instead of dice. After all, what is a coin, but a two-sided dice?

This is all accompanied by Marlowe Dobbe’s stylish and cheery artwork, and a new catchy, upbeat soundtrack from Chipzel. Come back to the dungeons for one last roll! 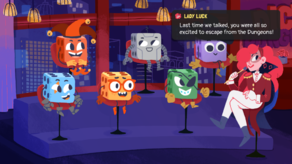 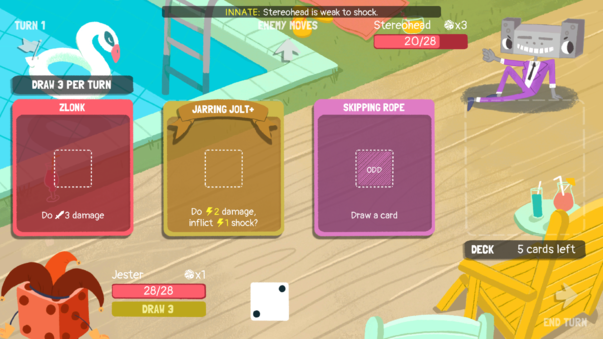 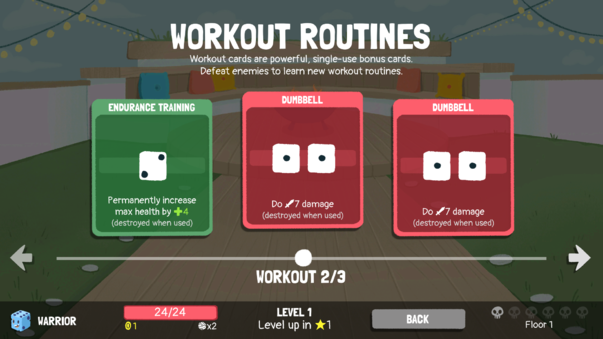 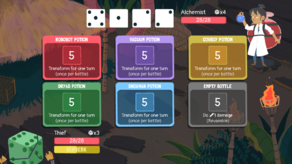 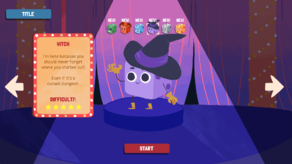 Will you be reuniting with the table and the dice on 7th July? Let us know if you’re a Dicey Dungeon fan in the comments!

People hate Roblox more than any other app in 21 countries

Chris Rock Has Been Offered To Host The Oscars in 2023...

Tiger Woods Cheers On Serena Williams At US Open: Photos –...

US Air Force Base Tasked with Confronting China Bans All References...

Portland Man Accused Of Murder Was On Release From Multiple Domestic...

It Was Anett Kontaveit Against Serena Williams, and the Crowd

India 5G race will be between Reliance and Bharti Airtel: Sanjay...

UN warns of possible ‘crimes against humanity’ in Xinjiang